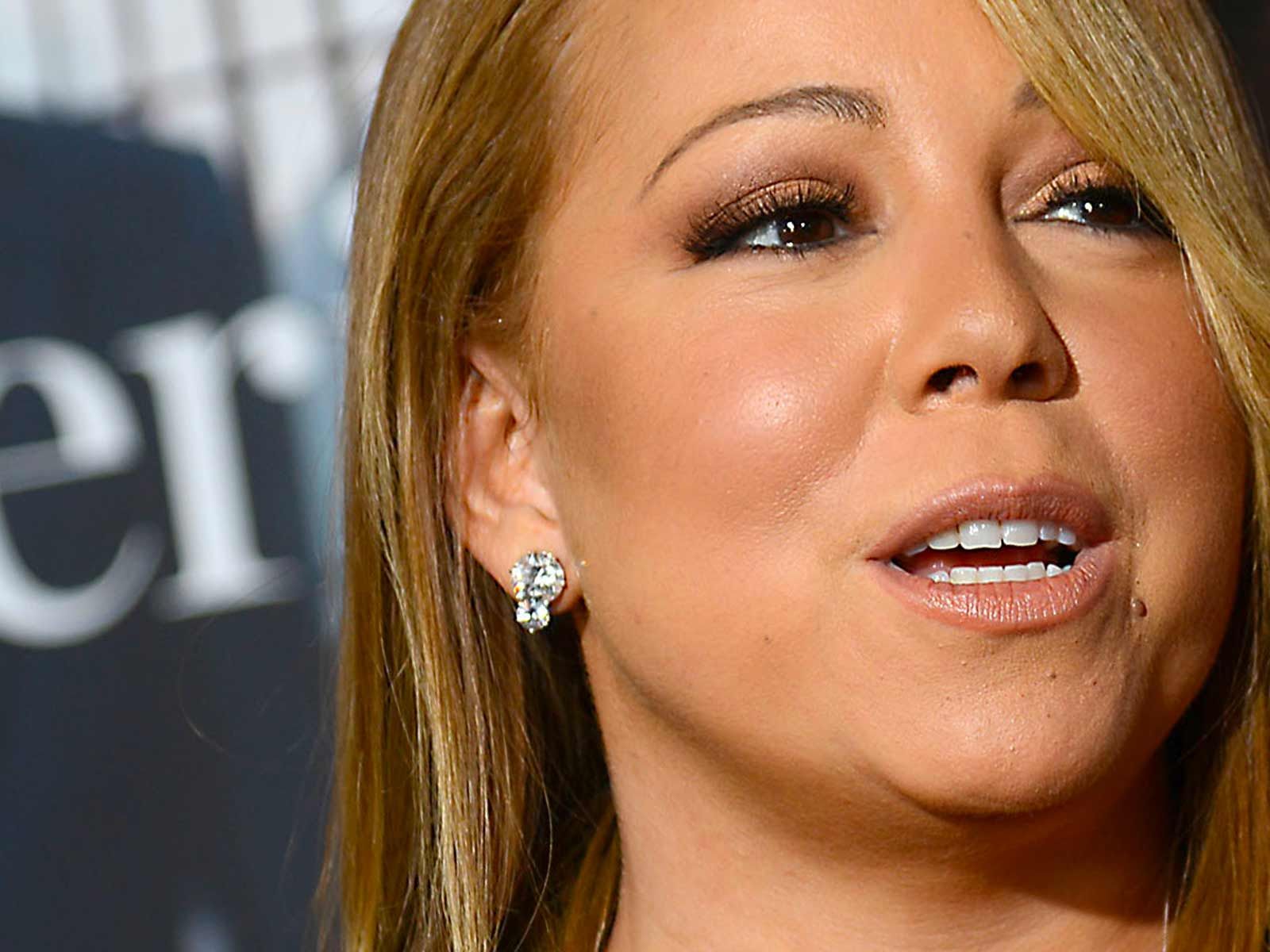 Mariah Carey is being sued not just for two canceled tour dates in South America, but for passing the blame onto the promoters in an allegedly defamatory tweet.

According to court documents obtained by The Blast, Carey is being accused of bailing on a 2016 tour date in Argentina and another in Chile. The promoters, FEG Entretenimientos S.A., claim Carey bailed on both shows with hardly any notice and for no reason whatsoever.

They are seeking at least $500,000 in damages for each of the missed shows.

But the biggest claim arises from a tweet Carey posted in response to the news the shows were canceled. Carey wrote, "Devastated my shows in Chile, Argentina & Brazil had to be canceled. My fans deserve better than some of these promoters treated them."

In their lawsuit, the promoters say Carey's statement was "knowingly false and defamatory." They say the statement caused "irreparable damage" to their "reputation among both concertgoers and musical artists."

Previously, Carey sued the promoters claiming they didn't pay her in full and damaged her brand because she claims she was forced to cancel the shows.