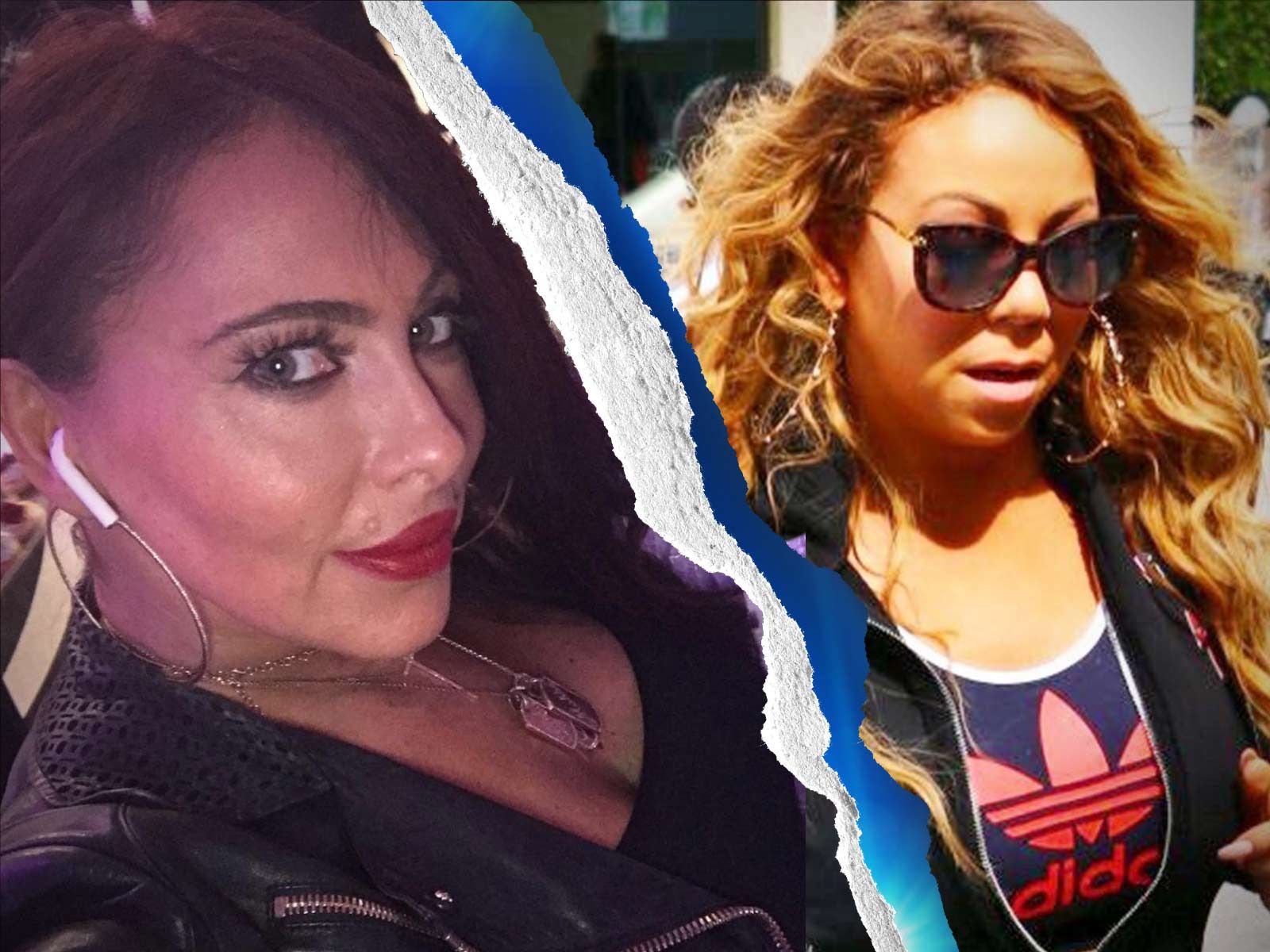 11/4/17 6:50 AM — The Blast has received a joint statement: "After working together for almost three years, Mariah Carey and Stella Bulochnikov have determined that it is in their mutual best interest to part ways on day-to-day management. During their time working together, they have accomplished great things, including, most recently, Mariah Carey’s new music and motion picture projects for this upcoming holiday season. Mariah Carey and Stella Bulochnikov remain partners in a number of business ventures, and will continue to support each other in those endeavors."

According to our sources, Bulochnikov found it increasingly difficult to manage Carey due to her erratic behavior, culminating in the bizarre video Carey posted to Facebook a few weeks back.