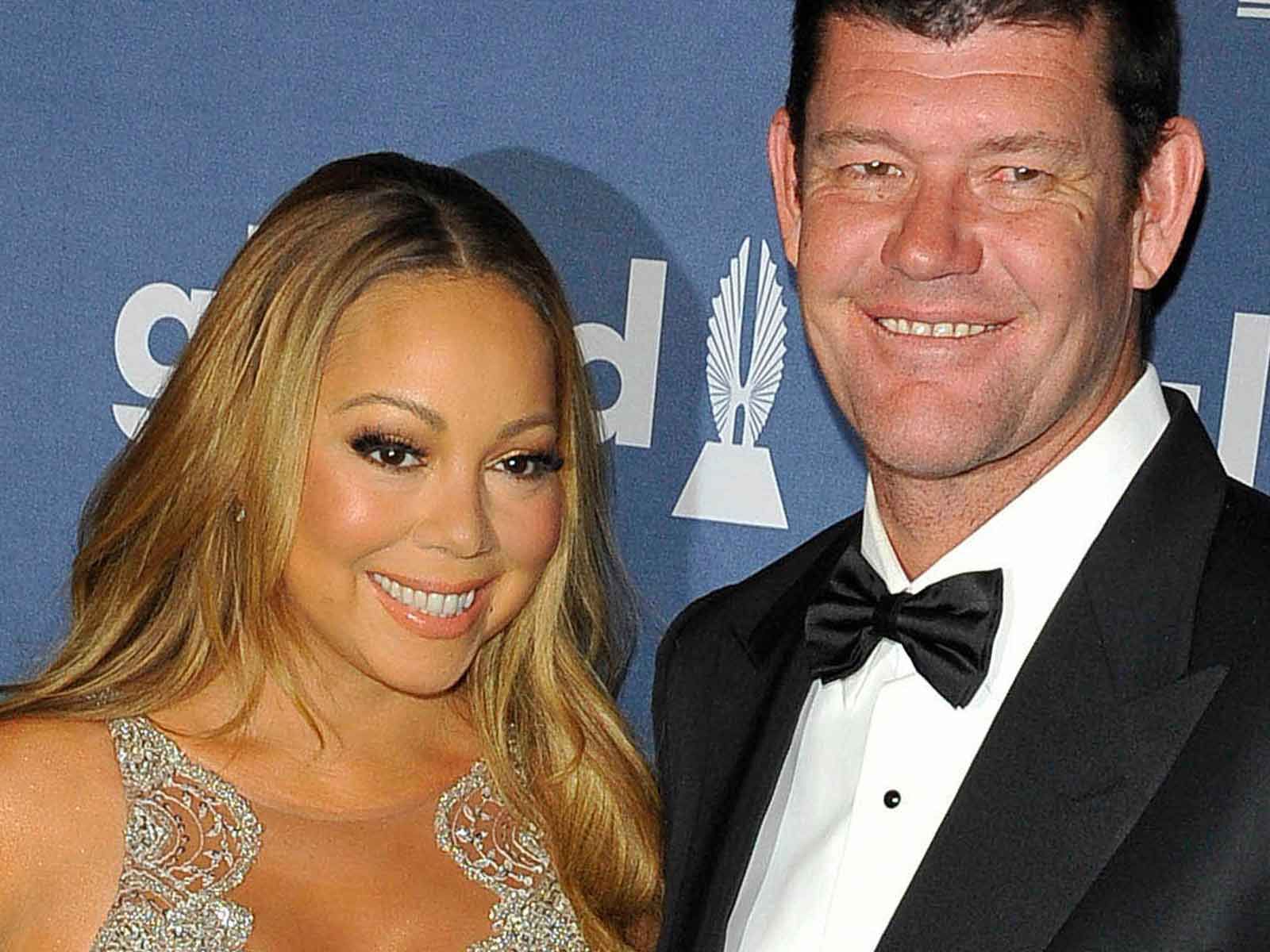 Mariah Carey and James Packer quietly entered into a settlement agreement that puts an official end to their acrimonious split.

According to our sources, Carey and Packer struck a deal a few months ago that called for Mariah to walk away with a few million dollars and the engagement ring.

We're told Mariah was looking for $50 million for her trouble — she claimed she uprooted her life and moved to Los Angeles to be with Packer — but she ended up getting much less than that.

Our sources say Mariah got to keep the ring — she wears it quite often, as seen below — but that it is worth less than the $10 million that has been reported.

Between the cash and the ring, we're told Mariah walked away with between $5 - $10 million.

The former couple had battled for over a year after they split in October 2016 and Packer initially refused to give Mariah a dime. In addition to her cross-country move, she had claimed Packer did something awful to her assistant while on a yacht in Greece.

The incident caused Mariah to cancel part of her South American tour. 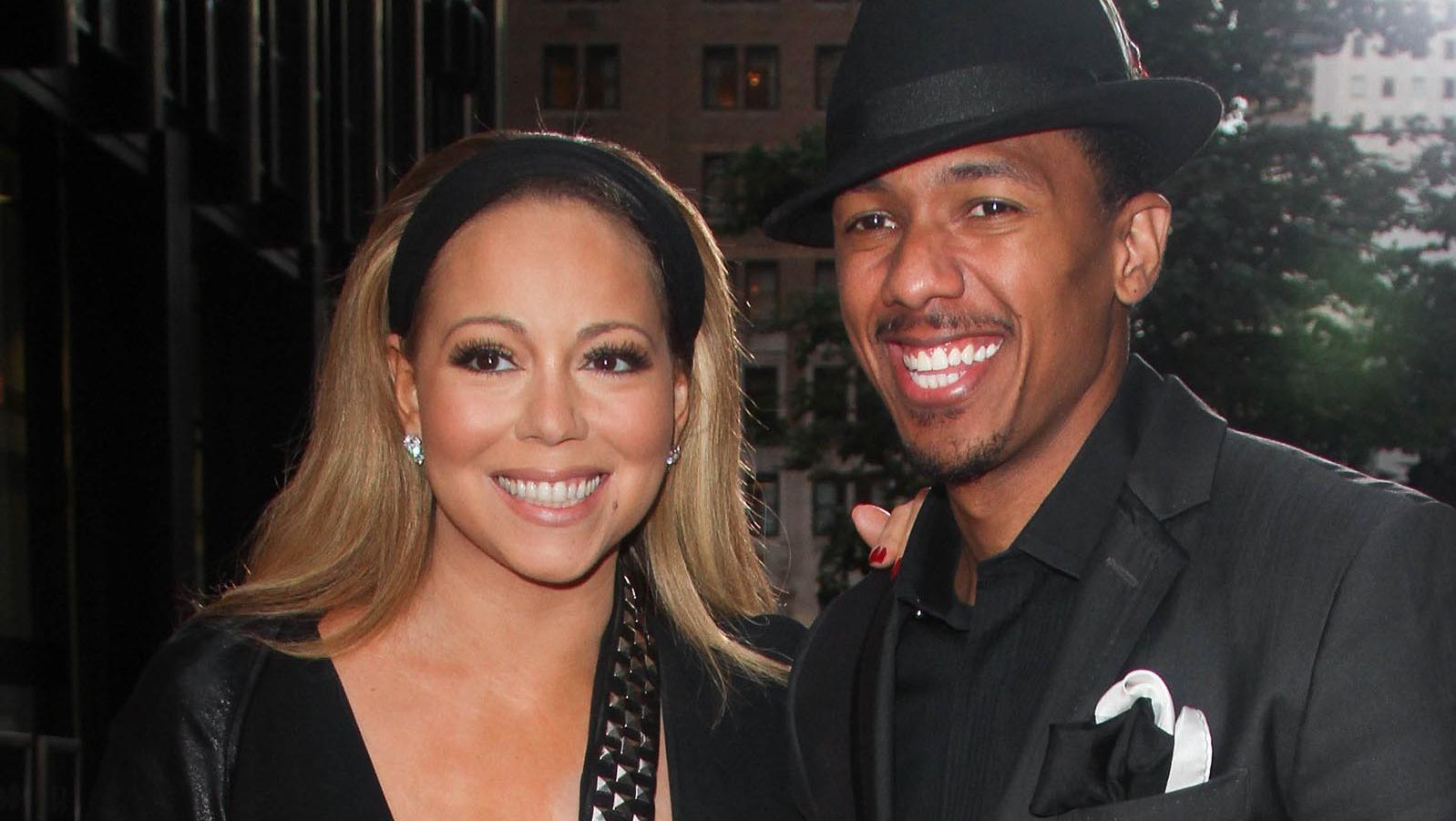 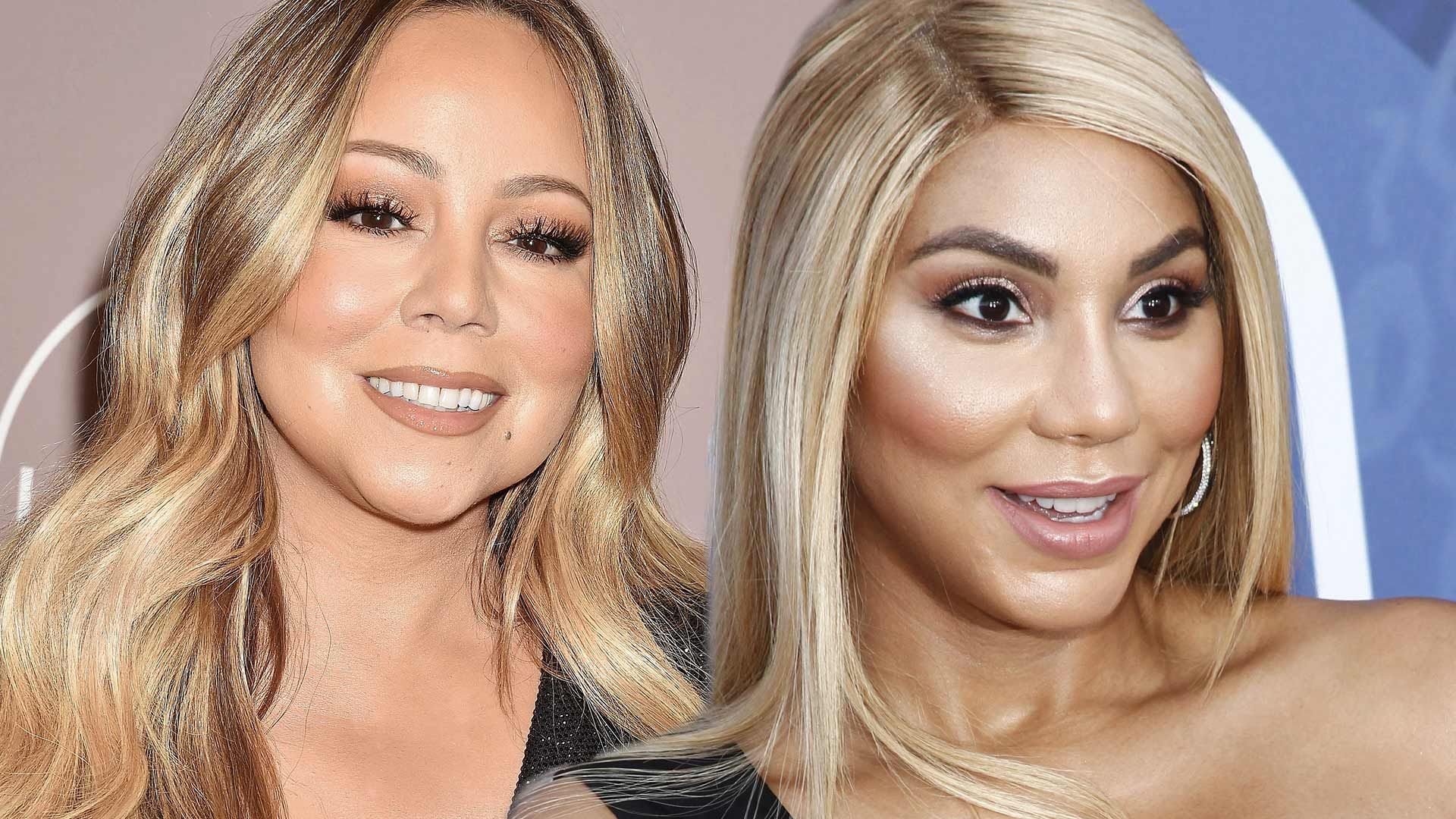 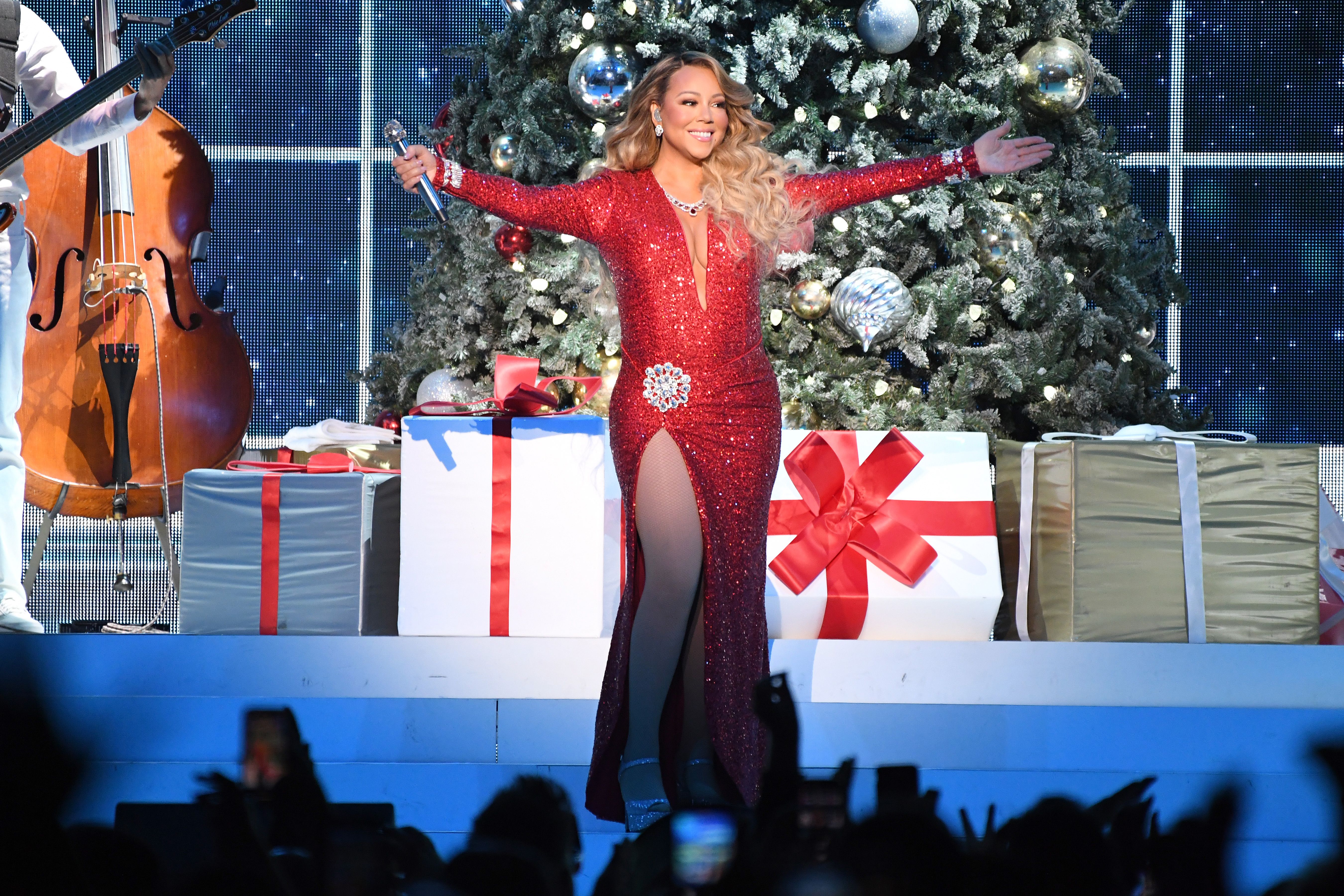