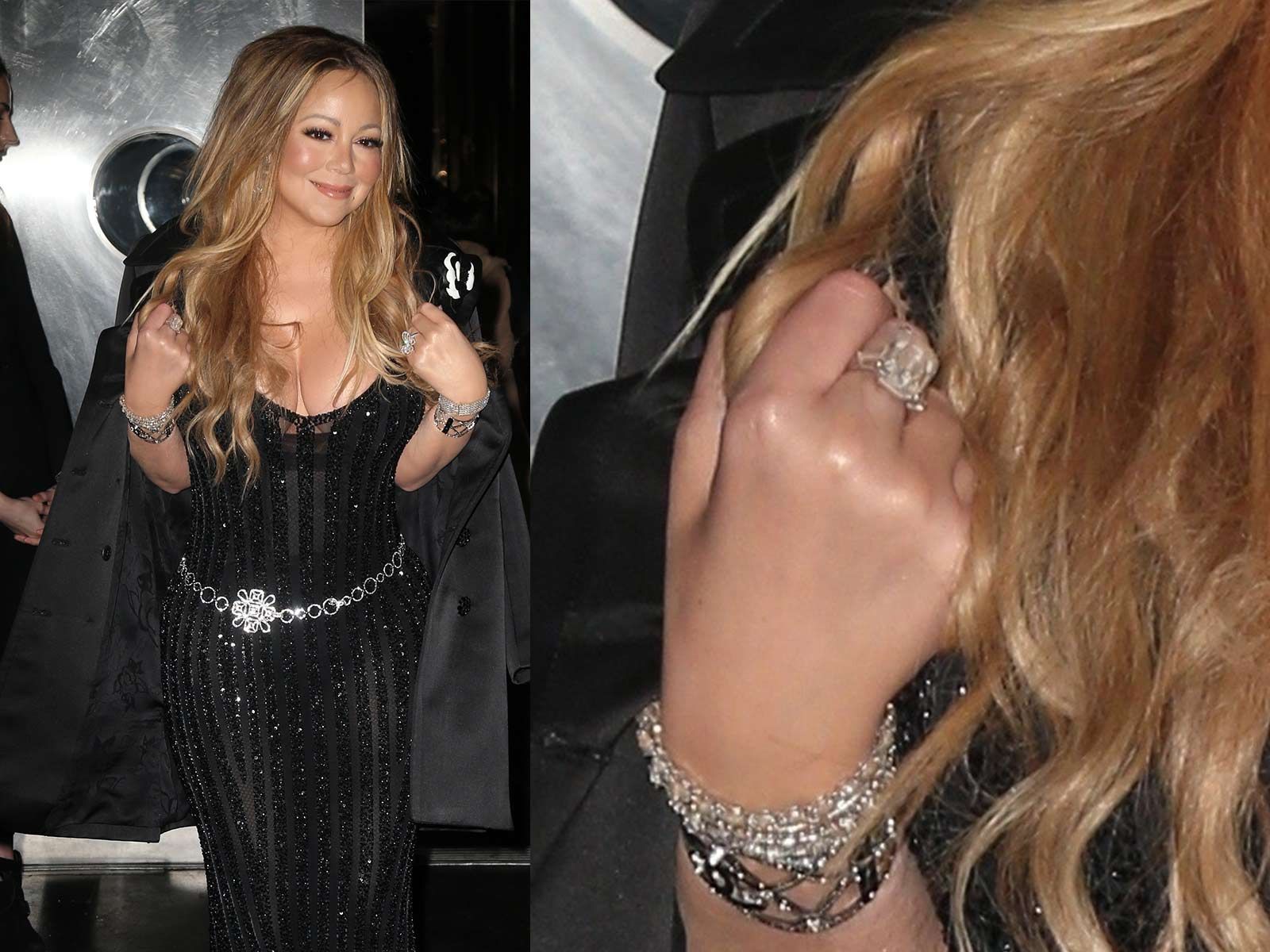 Mariah Carey Still Has James Packer Wrapped Around Her Finger

Mariah Carey had a pretty epic response to James Packer trashing their relationship in a recent interview: I Still Got Your Ring, Sucka!

Carey was leaving the Karl Lagerfield party Monday night in NYC when she made sure her $10 million engagement rock was on full display.

After Carey and Packer split, she had vowed to keep the ring, looks like she kept her word.

In fact, sources close to Carey tell us she wears it all the time because the singer feels like it's a beautiful piece of jewelry and doesn't stick to the traditions of not wearing an engagement ring just because the relationship is no more. We're told she doesn't always wear it on "that finger."

Last week, Packer gave an interview to an Australian outlet saying his 18-month relationship to Carey was a "mistake" and "I was at a low point in my personal life."

Carey is letting her bling do the talking, and it's got 10 million things to say.