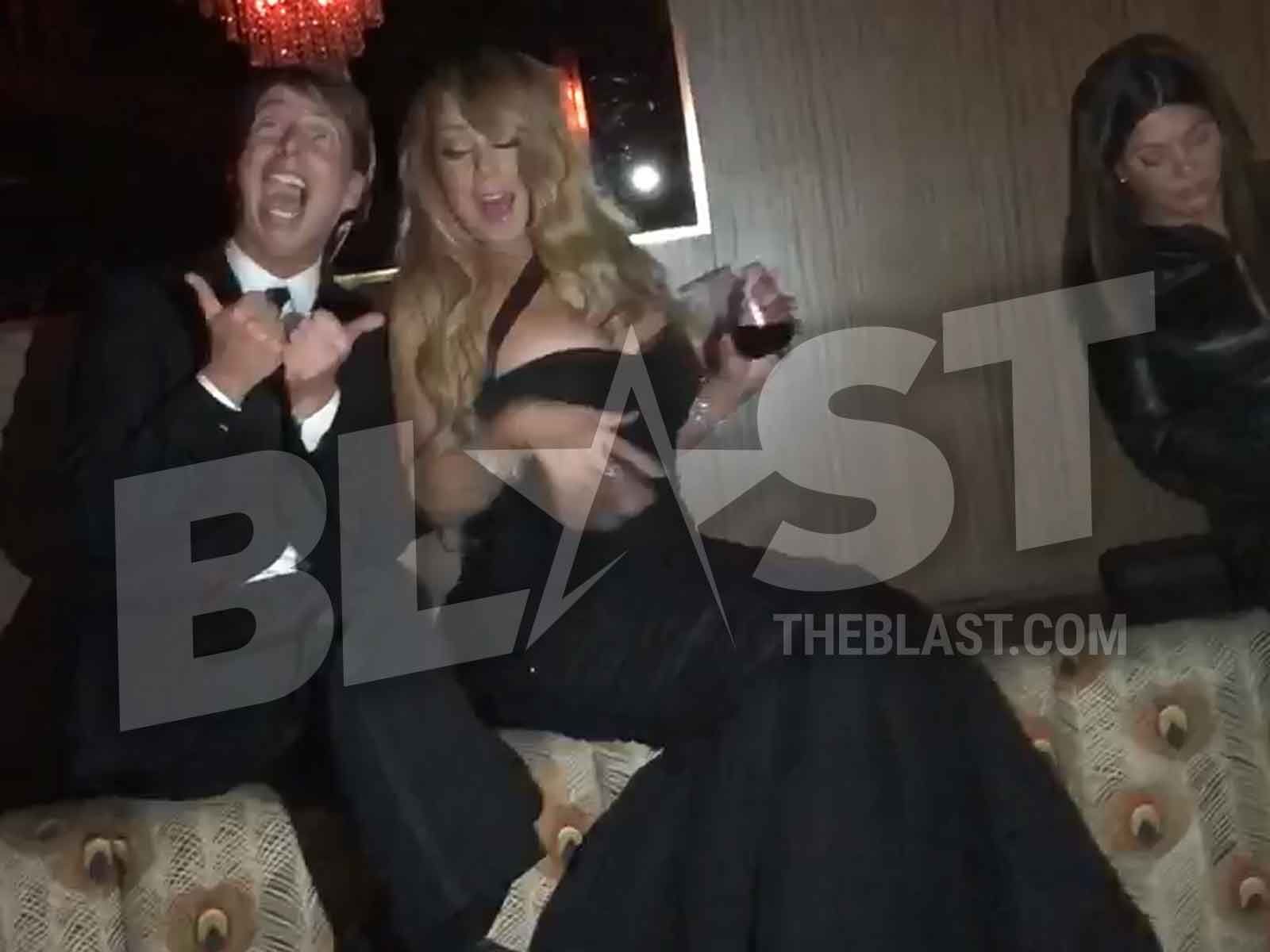 Mariah Carey Flirting With, Serenading Jack McBrayer Is The Only Golden Globes Party Moment That Matters

Mariah Carey wanted Jack McBrayer to touch her body after the Golden Globes and we can't get enough of it.

Carey and McBrayer, whois best known for playing Kenneth Parcell on "30 Rock," cozied up to each other in a booth at the Golden Globes after party at Poppy Nightclub.

In case this video is giving you deja vu, that's because McBrayer starred alongside Carey in her "Touch My Body" music video back in 2008.