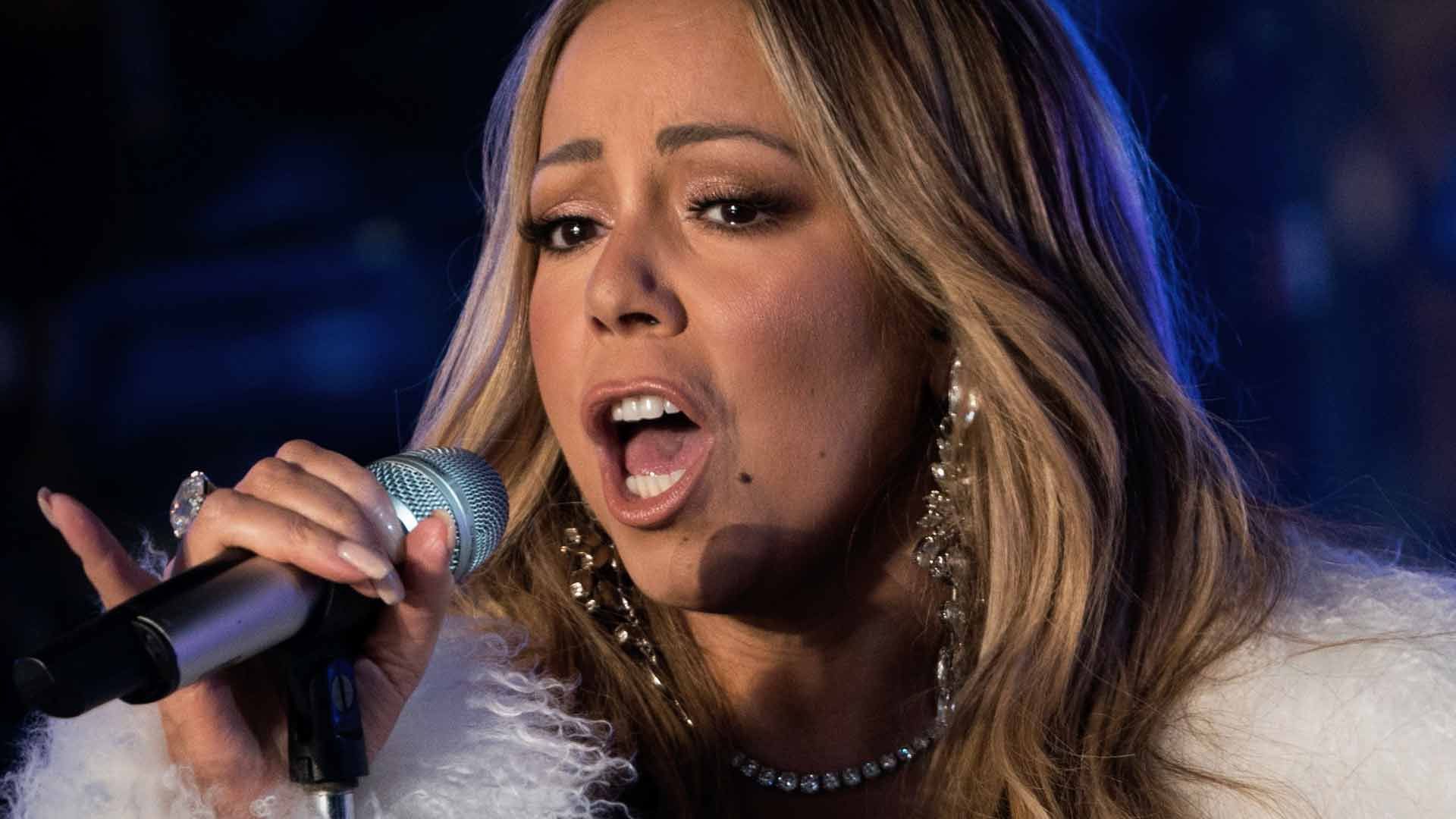 Mariah Carey's former manager claims the singer's former assistant used racial epithets throughout her employment with the pop star, including one instance where she allegedly called Mariah’s personal housekeeper a "stupid n***er."

According to court documents obtained by The Blast, Stella Bulochnikov, Mariah's former manager, claims Lianna Shakhnazaryan is "an admitted liar and extortionist."

Stella — who is also being sued by Shakhnazaryan — claims Lianna "previously fabricated similar harassment claims in order to extort hundreds of thousands of dollars from a wealthy public figure. After pocketing the money, Plaintiff unabashedly admitted, in writing, that her claims were pure fiction. Thereafter, Plaintiff proudly boasted about her successful extortion and observed that she could 'take down anyone' by employing the same method of fabricating claims."

Stella denies all allegations of wrongdoing by Lianna, saying instead, "Plaintiff drank to excess, exposed herself, groped others, and engaged in a variety of unseemly conduct.

In the docs, Stella claims to have videos of Lianna "shamelessly: (1) exposing her breasts to multiple people, including one or more minors; (2) inviting others to throw objects into her bra; and (3) provocatively dancing in a highly sexualized manner. Stella also possesses text communications from Plaintiff, including her sexualized discussions with a minor regarding Plaintiff’s genitals."

Additionally, Stella claims to have witnesses who will testify that Lianna used racial epithets regularly and a witness who will say Lianna made the work environment extremely hostile by screaming and using derogatory language against Stella and other household staff.

Stella claims Lianna referred to Mariah’s personal housekeeper as a "stupid n***er." She also claims Lianna called various employees "stupid fucking Mexicans," "useless pieces of shit," and told them they "looked like monkeys," among other things.

She puts a little blame on Mariah saying, "Carey is not without blame. To the contrary, Carey’s failure to supervise and reign in her employee allowed and facilitated Plaintiff's wrongdoing. Should this matter proceed to trial, the full extent of Carey’s role and responsibility – including the troubling reasons why she failed to control her employee – will be laid bare. For the time being, Stella will respectfully refrain from providing details."

Stella is demanding the entire lawsuit be thrown out against her.

As The Blast previously reported, Mariah Carey originally sued Lianna Shakhnazaryan accusing her former assistant of trying to blackmail her for $8 million with "intimate videos" filmed without her permission.

Mariah said she hired her in 2015 to be her personal assistant. She claimed claims Shakhnazarian "turned out to be a grifter, a Peeping (Tom)asina and an extortionist."

Shakhnazarian then hit Mariah — along with Mariah’s former manager, Stella Bulochnikov — with her own lawsuit accusing the pop star of wrongful termination, whistleblower retaliation, and harassment.

A lawyer for Shakhnazaryan told The Blast, "These baseless allegations are an attempt to attack my client’s character and deflect attention away from a workplace harassment and wrongful termination lawsuit she filed today against her former employer, Mariah Carey. My client never did anything she wasn’t specifically asked to do while working in the course and scope of her job as a personal assistant." 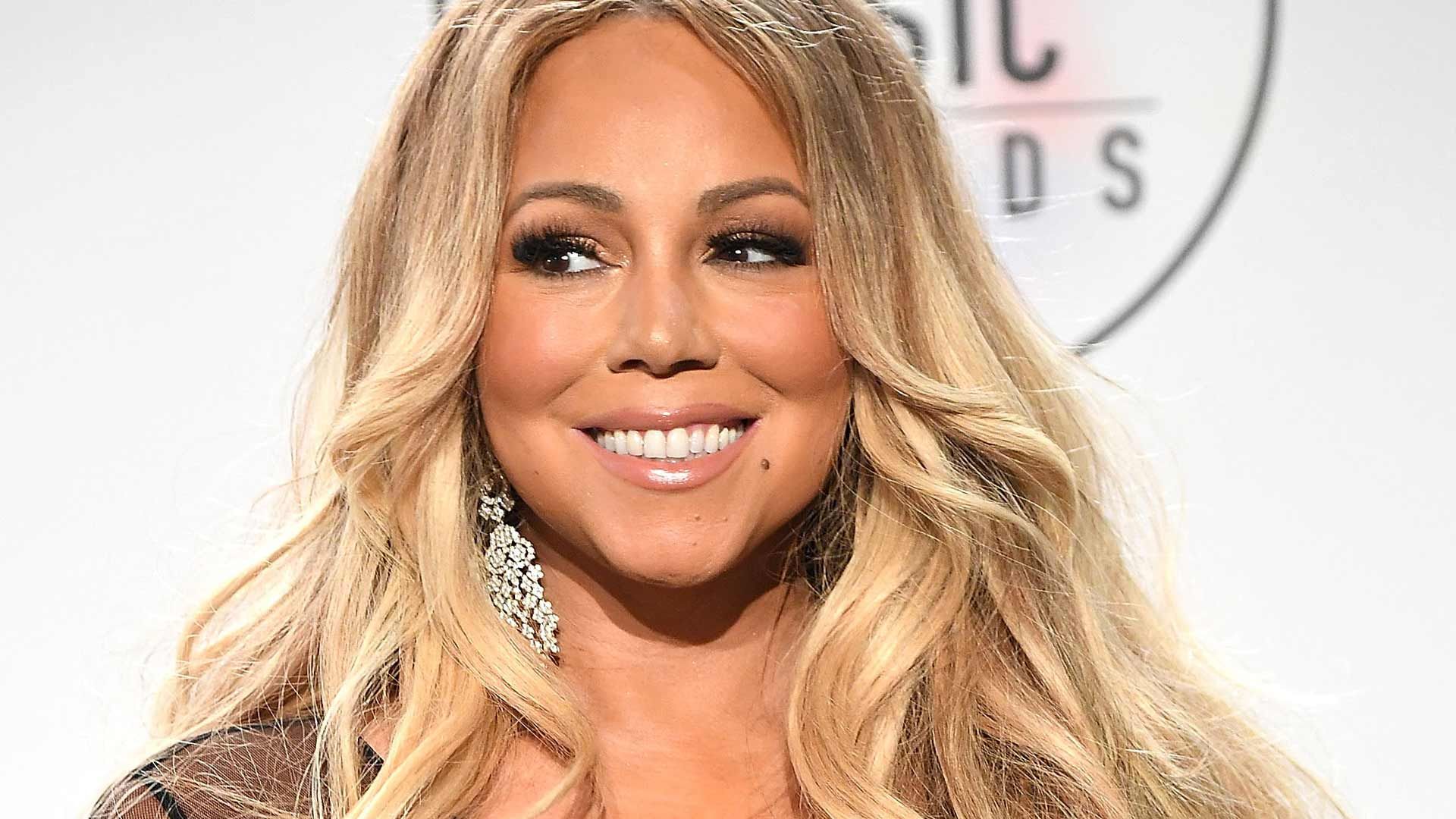 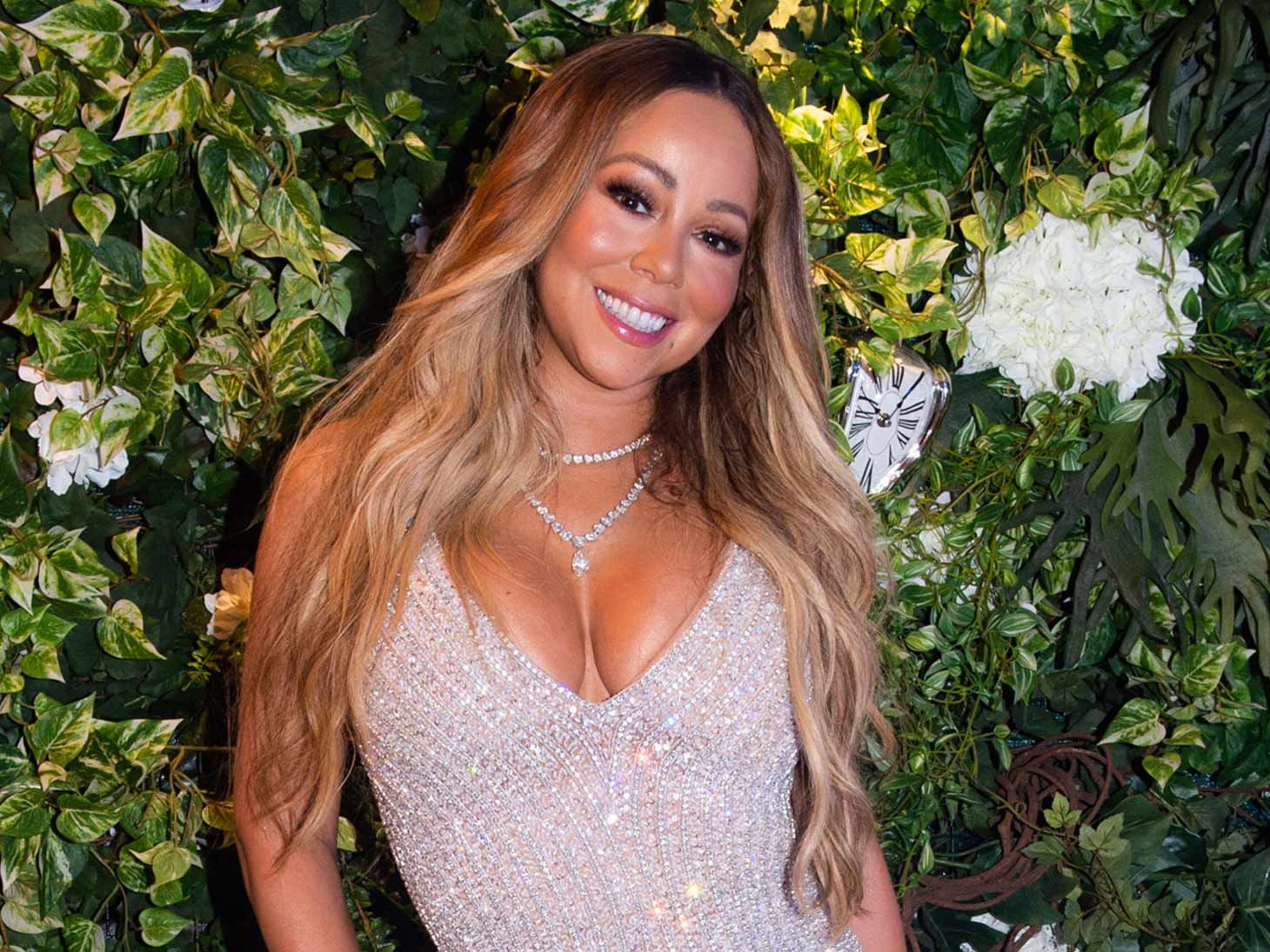 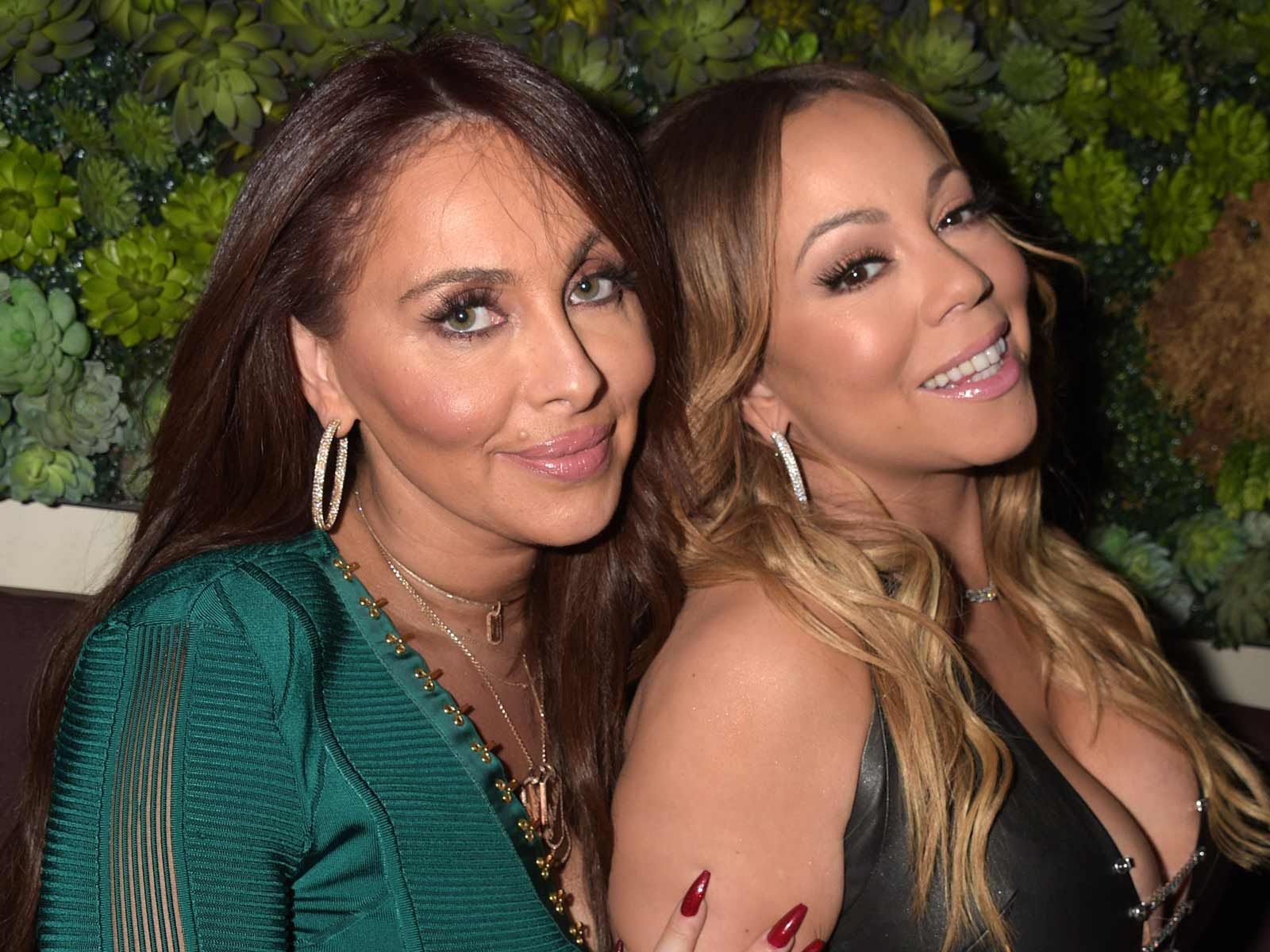