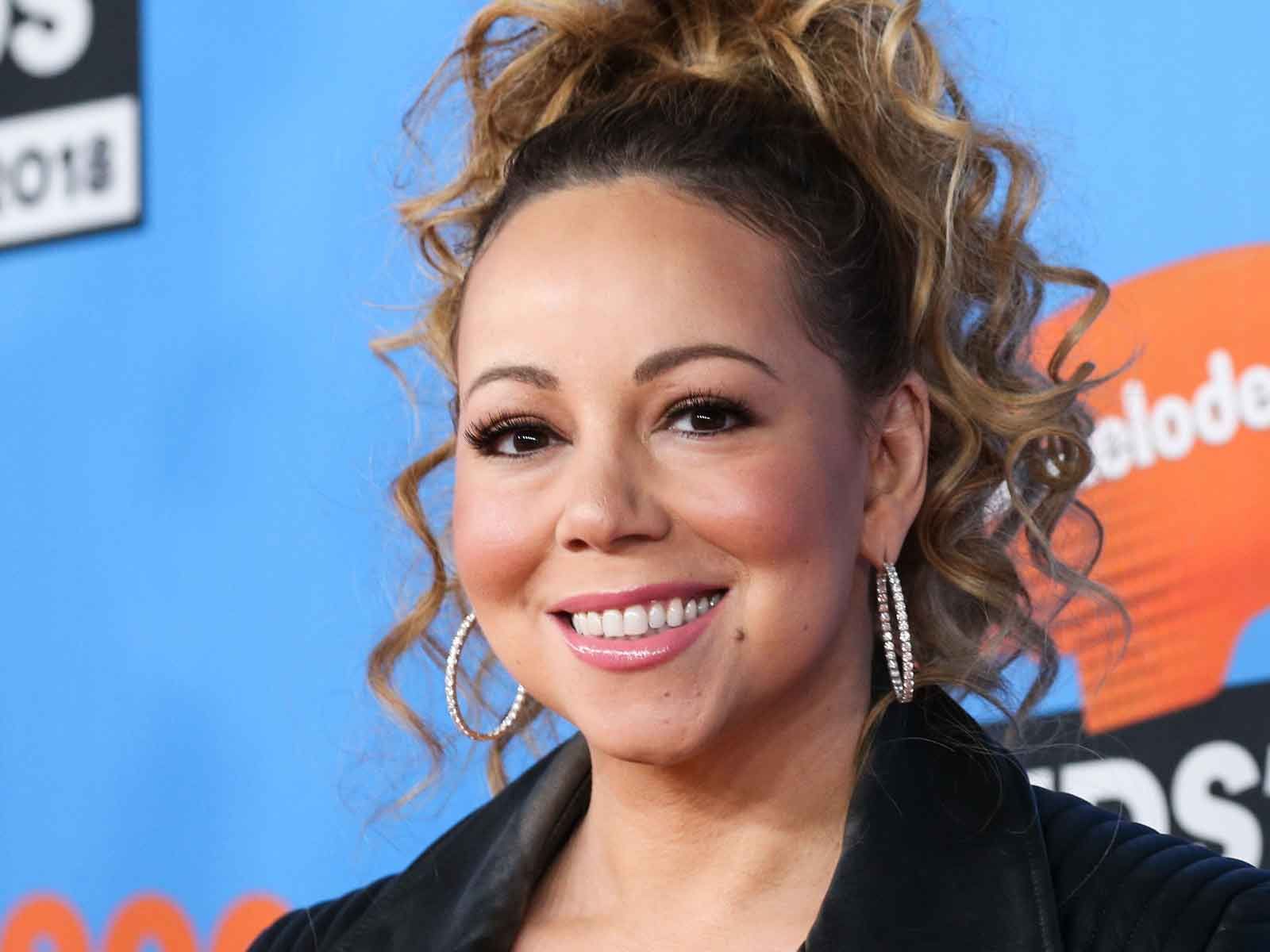 Mariah Carey's Ex-Manager Begins the Process of Suing Her

Mariah Carey's former manager has filed paperwork with the court ahead of a planned lawsuit alleging breach of contract and violation of the U.S. Civil Rights Act.

Stella Bulochnikov, who worked with Mariah for years and was featured on her reality show, filed a summons in New York court on Friday. In the docs, Bulochnikov states the nature of the action will be, among other things, breach of contract, violation of the U.S. Civil Rights Act, and a violation of the Fair Employment and Housing Act.

She'll be seeking damages plus interest and costs.

As The Blast first reported, Carey and Bulochnikov parted ways in November 2017. They released a joint statement at the time, saying:

After working together for almost three years, Mariah Carey and Stella Bulochnikov have determined that it is in their mutual best interest to part ways on day-to-day management. During their time working together, they have accomplished great things, including, most recently, Mariah Carey’s new music and motion picture projects for this upcoming holiday season. Mariah Carey and Stella Bulochnikov remain partners in a number of business ventures, and will continue to support each other in those endeavors.

Our sources say Mariah's Las Vegas residency deal was one of the last ones Bulochnikov made before they parted ways.