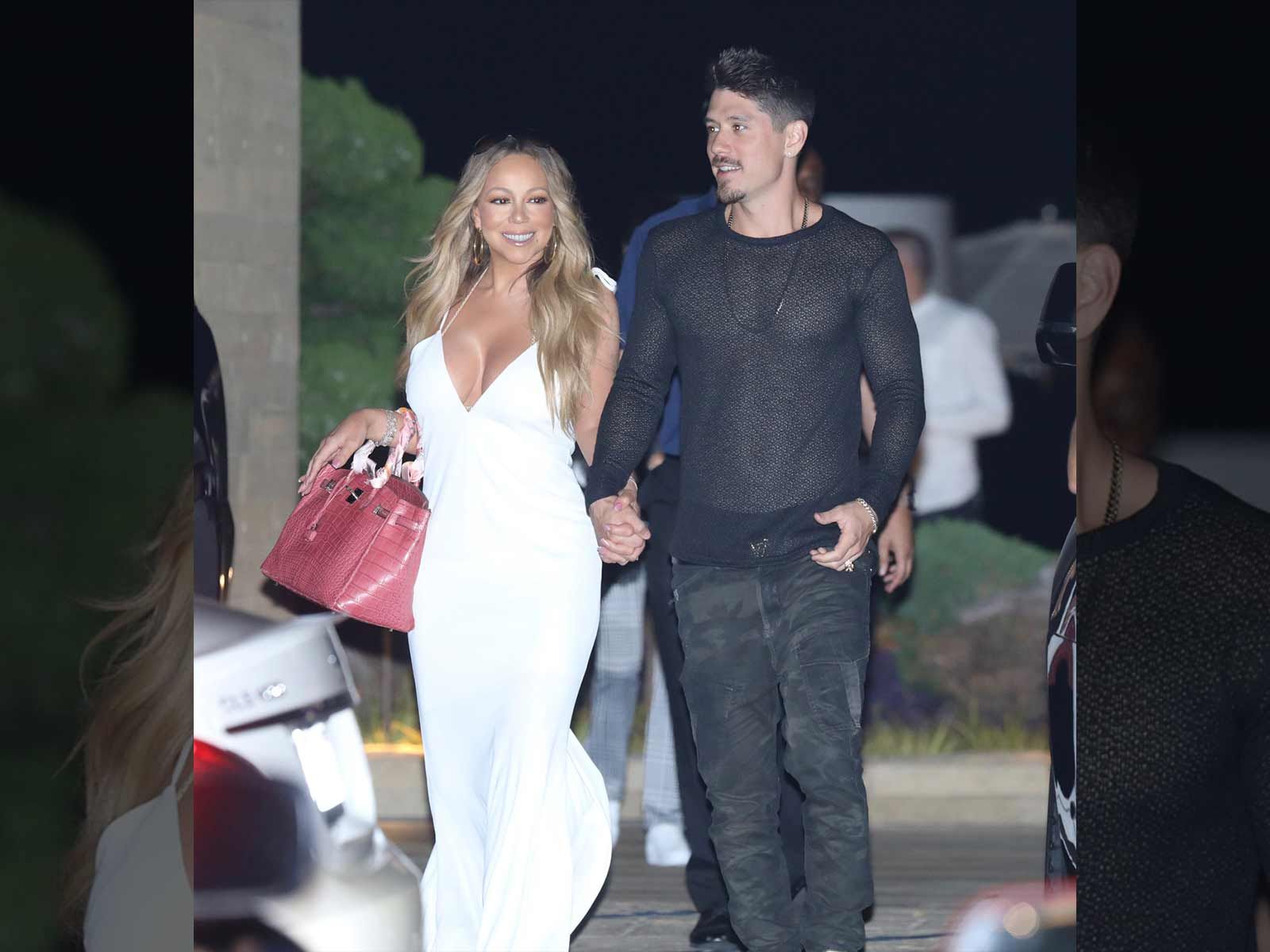 Mariah Carey and Bryan Tanaka hit the town for a celebratory dinner after she dodged a $2 million defamation claim.

Looking angelic in white, the singer was all smiles as she left Nobu in Malibu hand-in-hand with her beau.

It's been a minute since we've seen the couple out on the town, but they obviously needed a little victory stroll after MiMi's big legal W.

As The Blast reported, Mariah was victorious in her lawsuit against FEG Entretenimientos S.A., who claimed she bailed on her South American shows then defamed them in a tweet.

It's only a guess, but we bet Bryan Tanaka let Mariah pick up the tab for dinner ... just this one time.