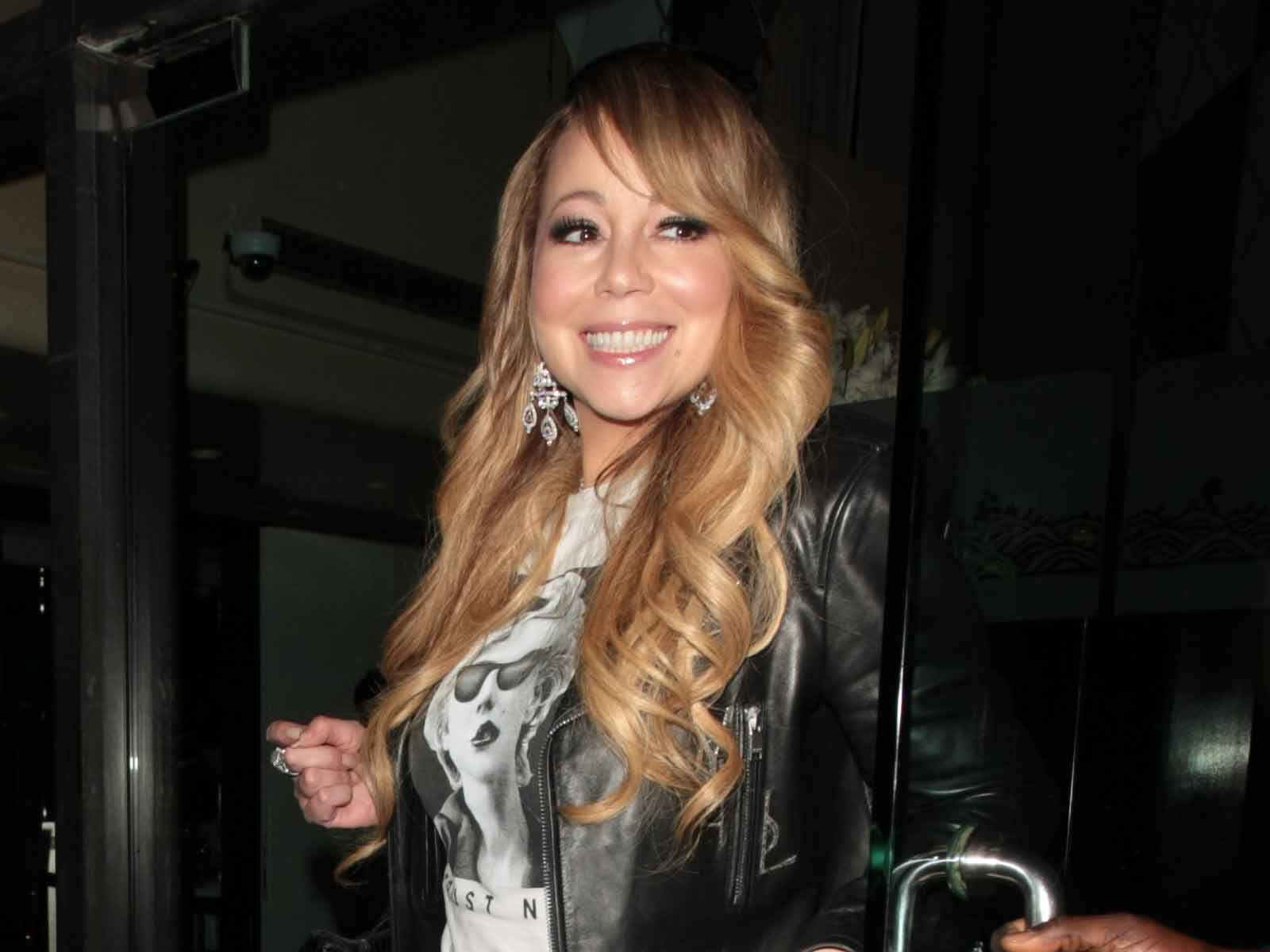 Mariah Carey Is a 'Train Wreck Who Is 'Addicted to Alcohol, Prescription Pills' ... Says Ex-Manager's Lawyer

The lawyer for Mariah Carey's ex-manager claims the songstress is a "train wreck" who is "addicted to alcohol, prescription pills, and marijuana" and owes her former manager millions of dollars.

As The Blast previously reported, Stella Bulochnikov filed documents in New York ahead of a possible lawsuit against Mariah Carey. The docs were filed by feared New York litigators, Martin P. Russo and Marlen Kruzhkov.

In addition, Stella hired high-powered lawyers Pierce O'Donnell and Bert Fields, who have worked with A-list clientele throughout their careers.

"Filing in New York was a shot across the bow to Mariah," O'Donnell tells The Blast, adding that Mariah fired Stella without cause while she was under contract.

O'Donnell, who describes Mariah as "a train wreck," says Stella is owed millions of dollars in unpaid commissions and claims Stella was also a 50/50 partner in a production company with over a dozen projects in the works that are worth over 100 million dollars.

If Mariah does not settle, O'Donnell says he will move forward with a "blockbuster exposé lawsuit" that will include several sordid details.

To begin with, O'Donnell claims Mariah's big reveal to PEOPLE that she was diagnosed with bipolar disorder in 2001 is "a big lie." O'Donnell says that while the diagnosis was true, "the reason that she is in the position she is in now is she refused to take her medication."

"She is addicted to alcohol, prescription pills, and marijuana," he adds.

O'Donnell points to Mariah's infamous New Year's Eve meltdown — where she blamed her disastrous performance on equipment malfunction. The truth, he says, was that Mariah was "stoned out of her mind" and could barely get up onto the stage.

"Stella pled with Mariah to get sober and she refused. Stella then became her constant guardian and protector," O'Donnell says.

As The Blast first reported, Carey was sued earlier this year for bailing on a pair of shows she was supposed to perform in South America in 2016. Carey had claimed the shows were canceled because of problems with the promoters, but our sources say that Mariah was "in no shape to perform" and was in a terrible manic state.

O'Donnell says that Stella was responsible for Mariah's recent career revitalization and says, "What did she get in return for her success as a manager and protector? Being summarily discharged."

He adds, "This injustice will NOT go without sanctions."

A rep for Mariah tells The Blast, "If this frivolous and baseless claim is filed, we will defend against it vigorously and successfully." 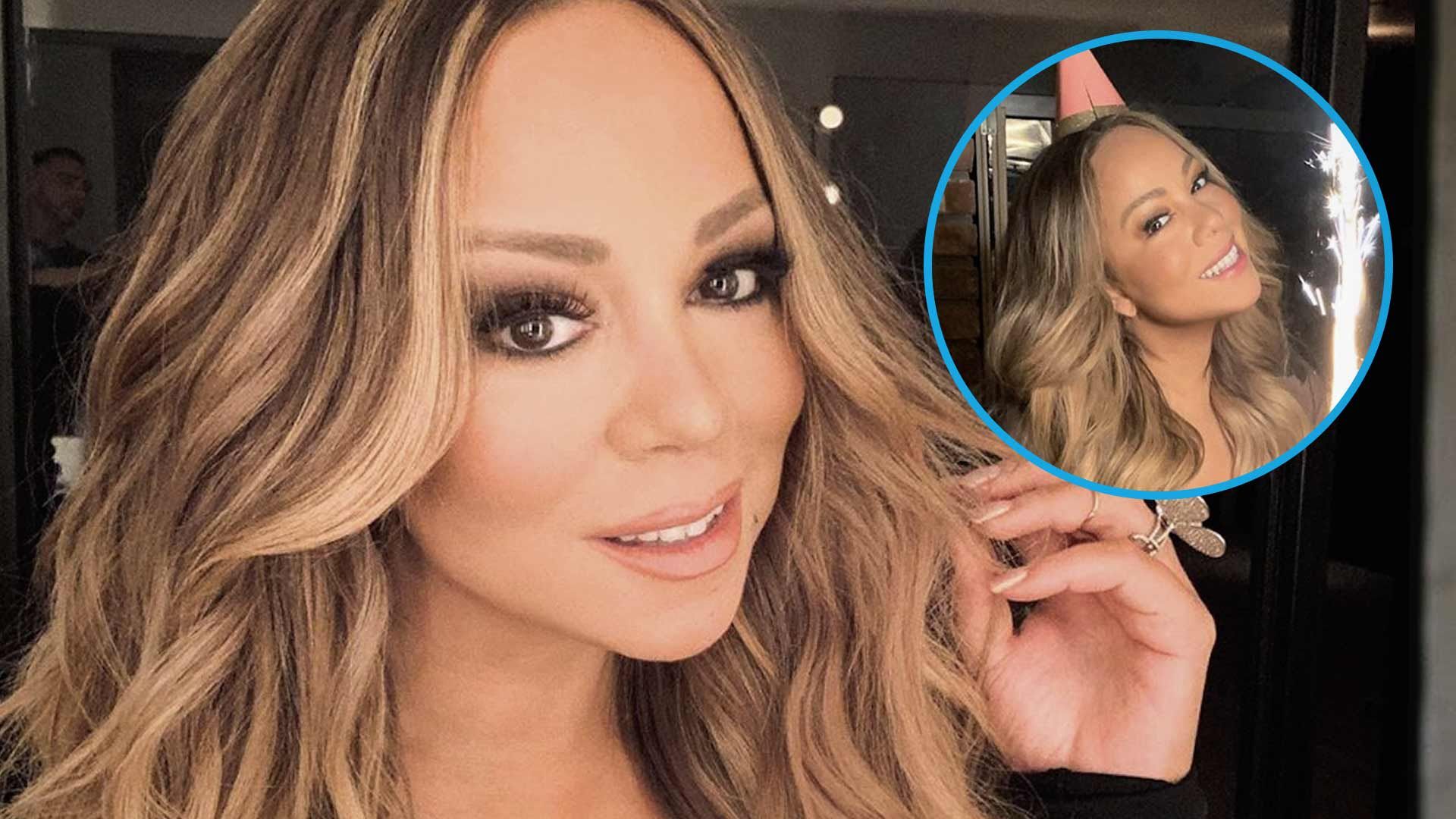 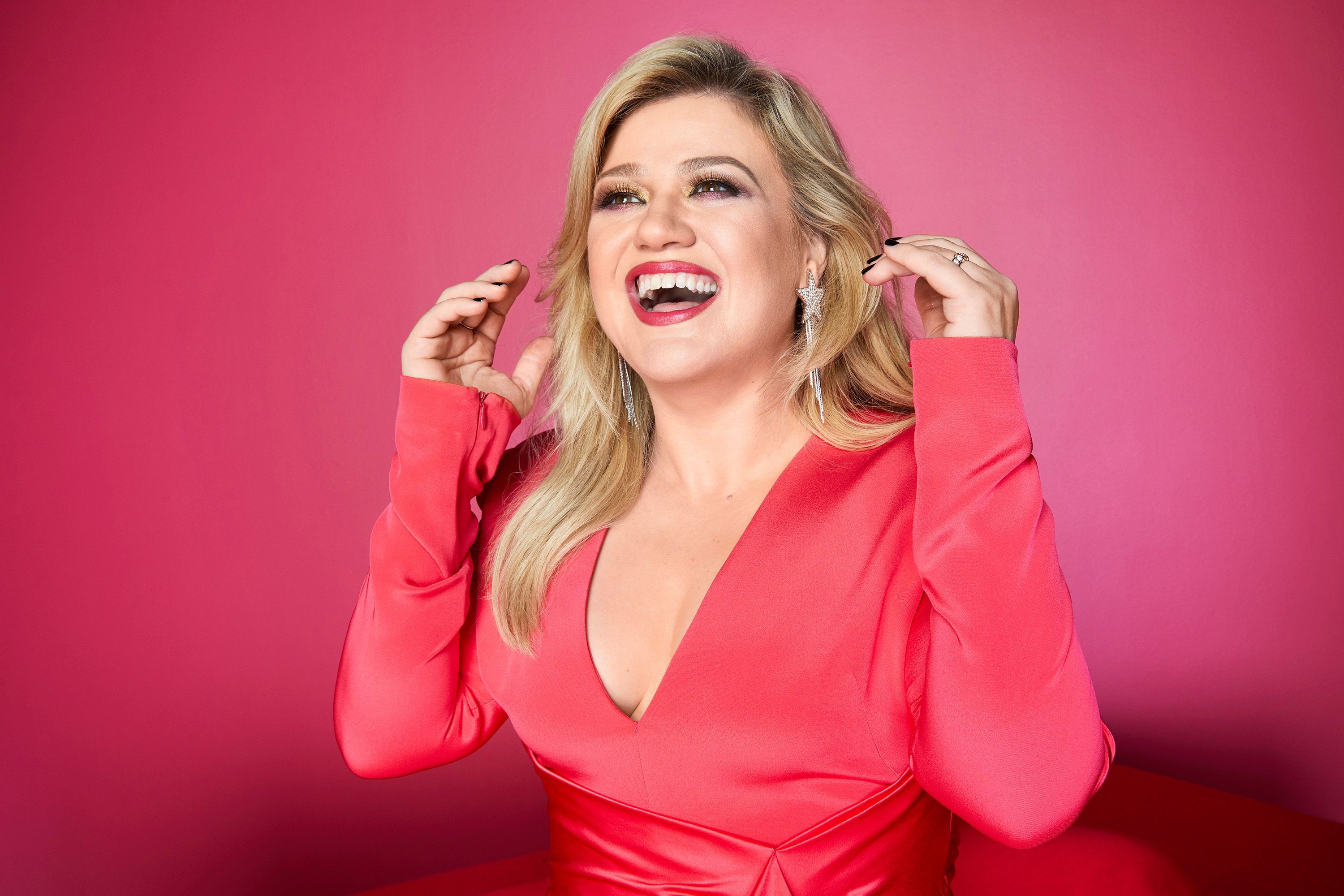