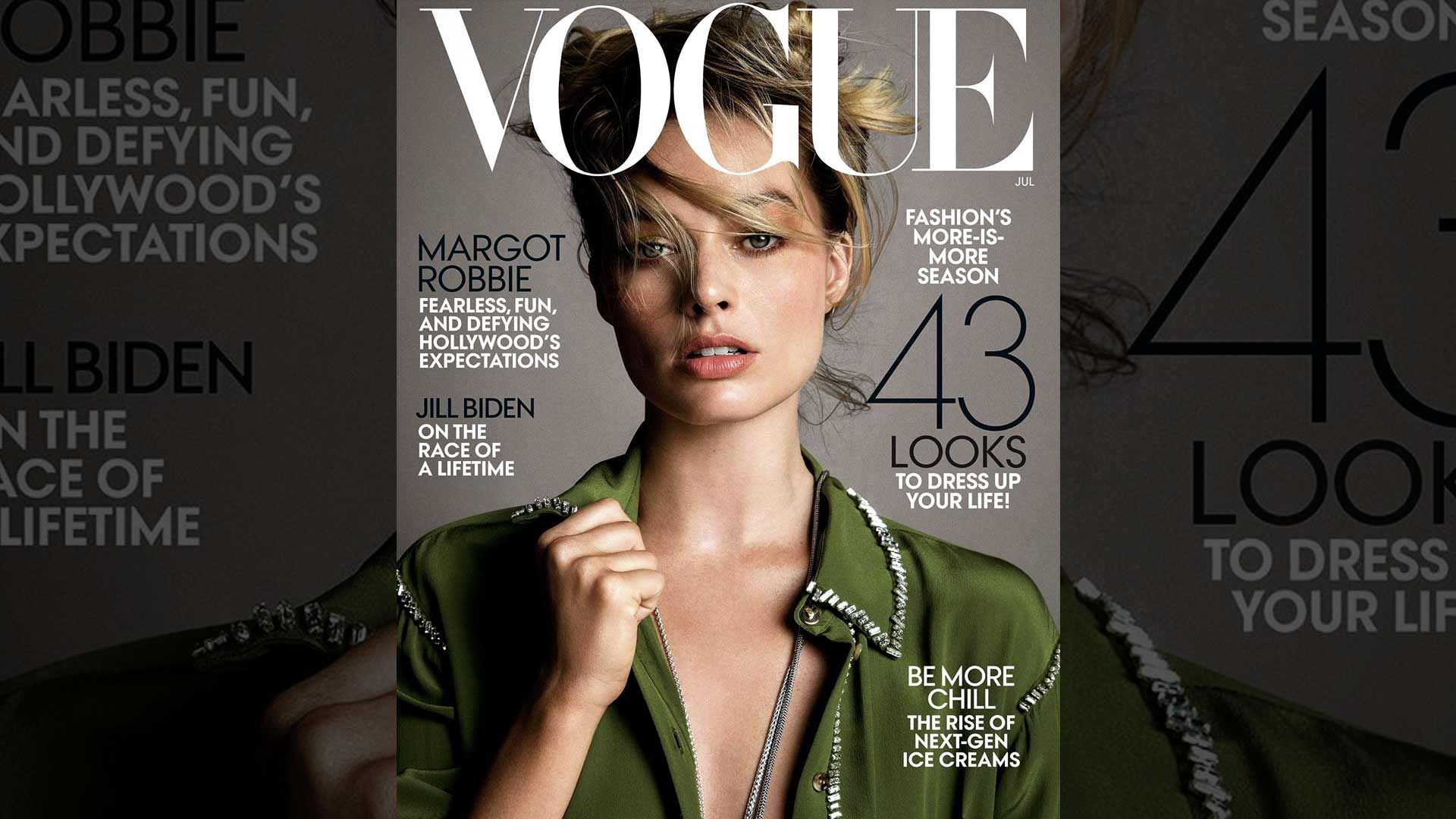 Margot Robbie Wants You to Stop Calling Her a 'Bombshell'

Margot Robbie is sick and tired of being called a "bombshell" and if she hears it one more time ... she might snap.

The "Birds of Prey" actress appears on the cover of Vogue's July issue and she discussed her hatred for the adjective most commonly used to describe her.

“I hate that word. I hate it so much," Margot says. "I feel like a brat saying that because there are worse things, but I’m not a bombshell."

Adding, "I’m not someone who walks in a room and the record stops and people turn like, ‘Look at that woman.’ That doesn’t happen."

The 28-year-old, who has several projects in the works, says anyone close to her knows that "bombshell" does not fit her personality.

"People who know me, if they had to sum me up in one word, I don’t know what that word would be, but I’m certain it would not be 'bombshell,'" she tells Vogue.

In the spread, Margot Robbie also talks channeling Sharon Tate in the upcoming Quentin Tarantino flick, "Once Upon a Time ... in Hollywood," and how playing the late star pushed her limits.

“It was such a strange challenge,” Robbie says. “I find it much easier to go dark and angry. With Tonya [Harding], I wanted to go really heavy, almost like she had weights on her feet. This time I was trying to do the reverse.”

"Once Upon a Time ... in Hollywood," which Margot stars alongside Brad Pitt and Leonardo DiCaprio, hits theaters July 26. 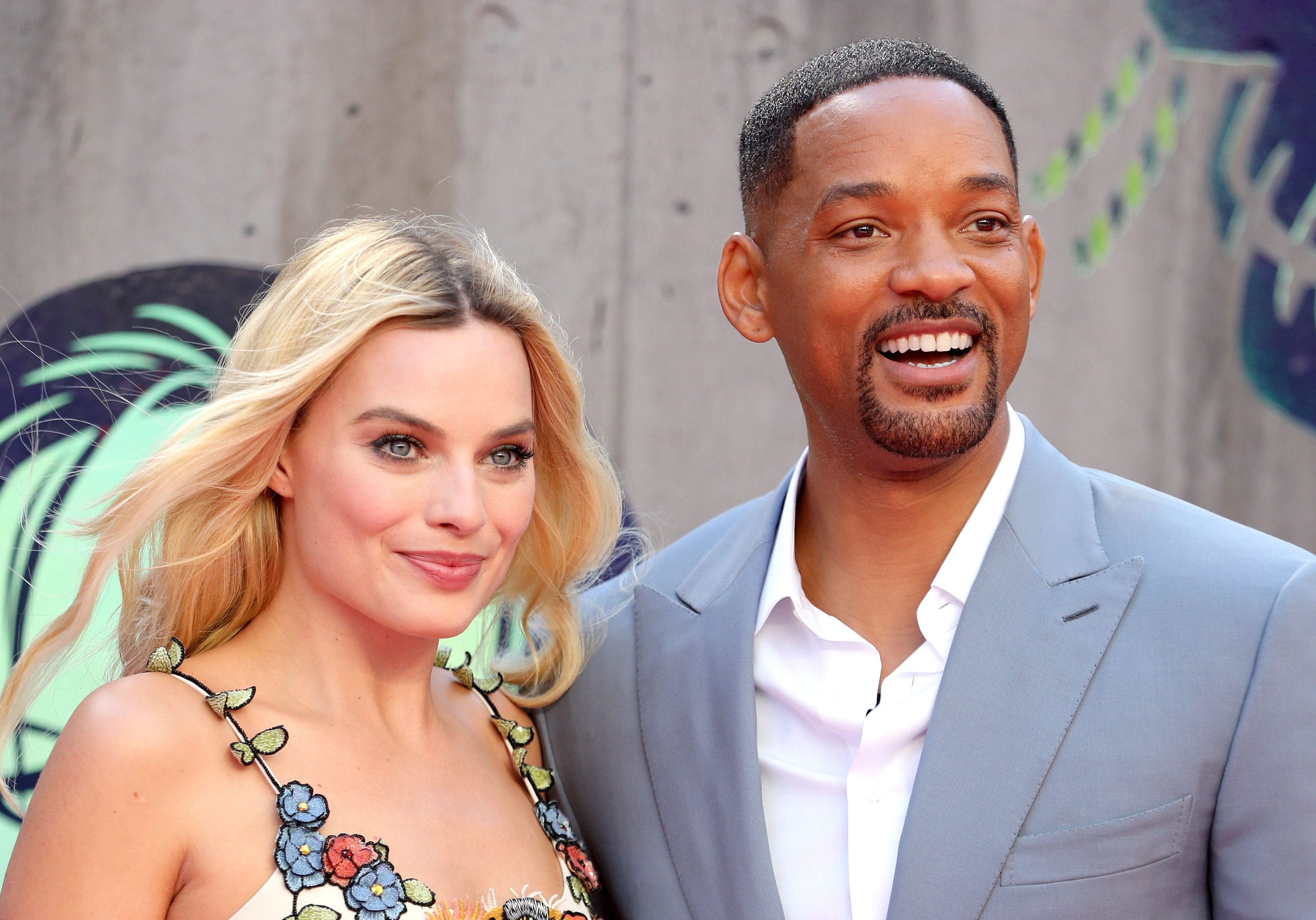 Did Margot Robbie & Will Smith Have An Affair? 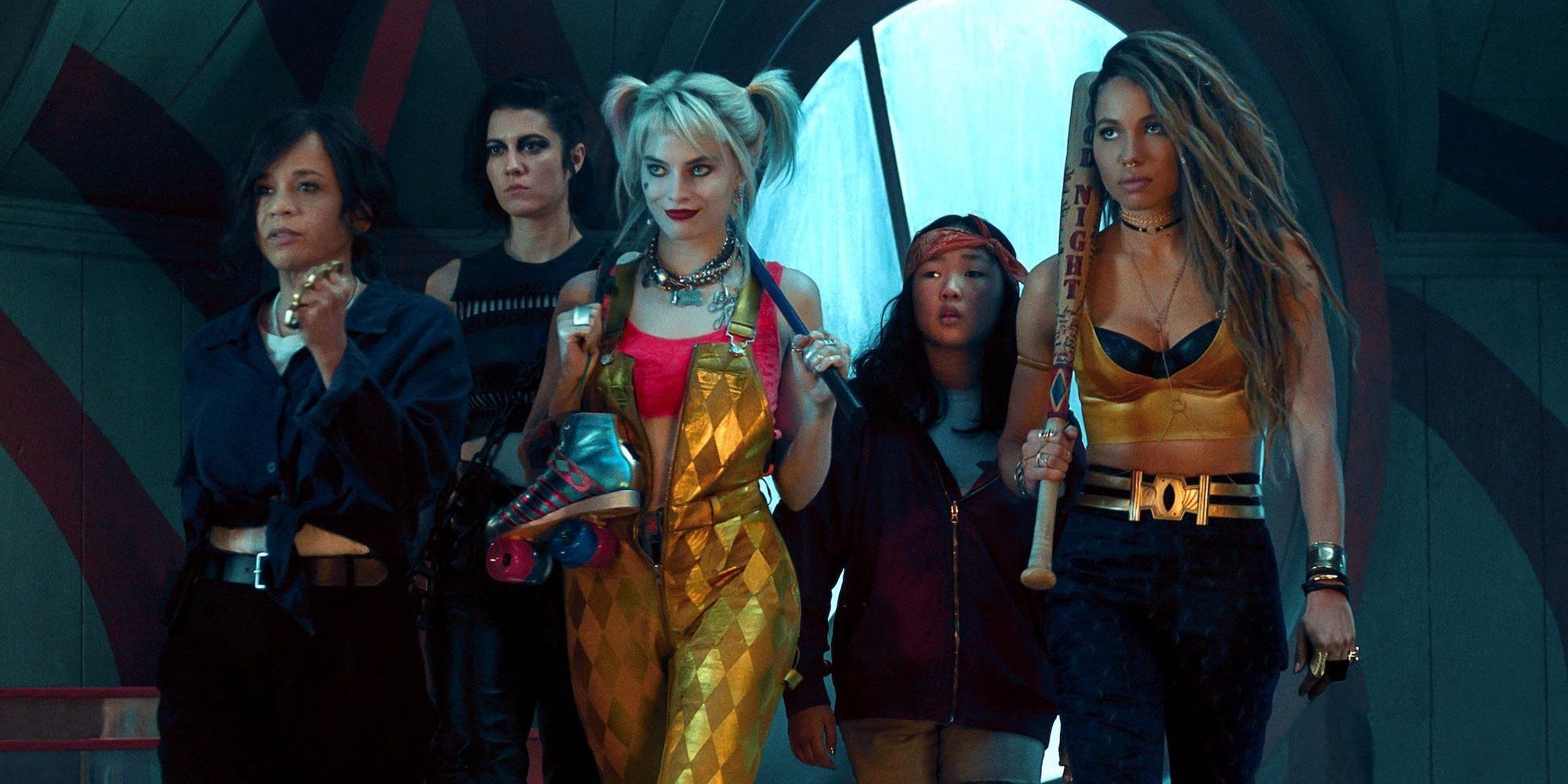 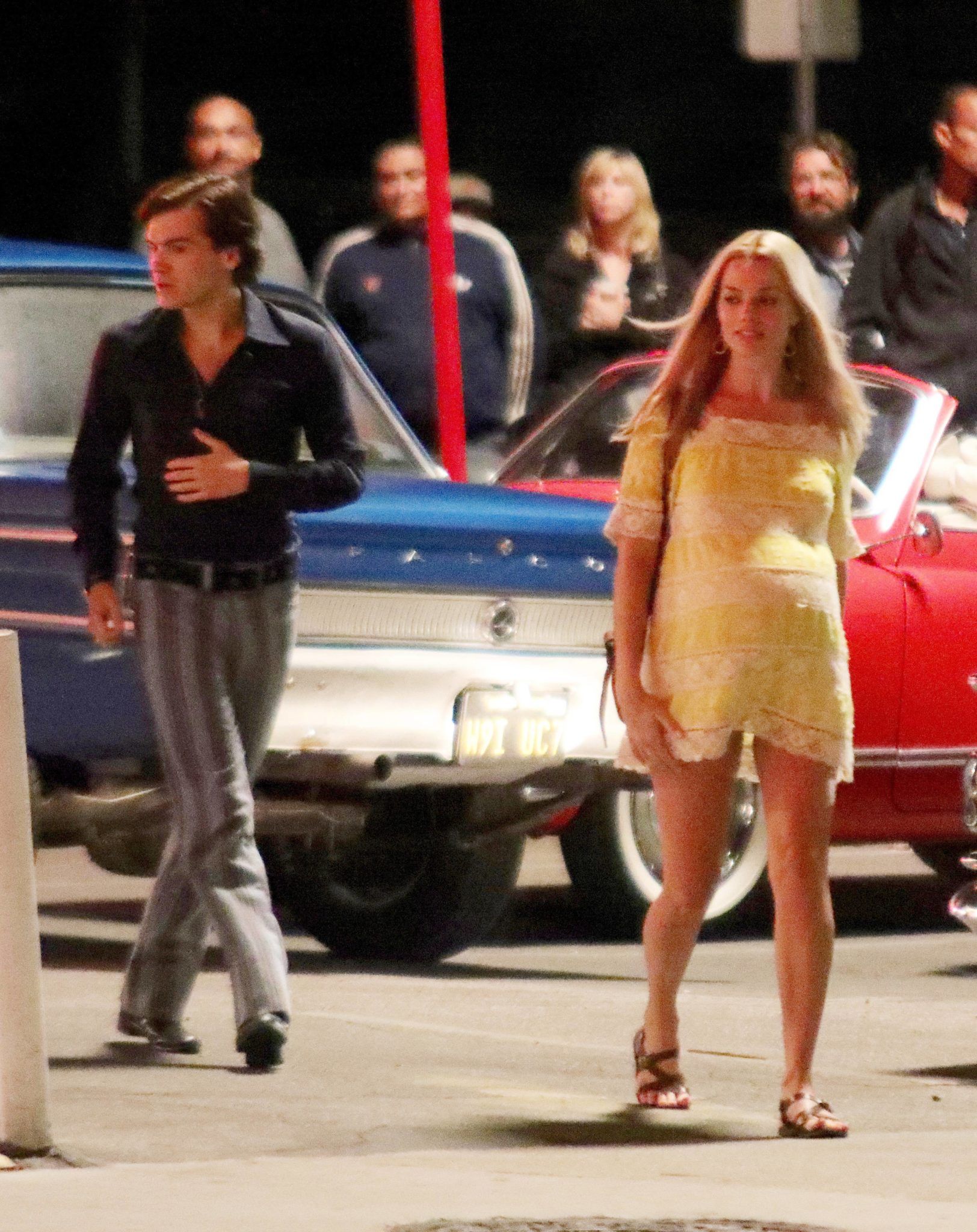 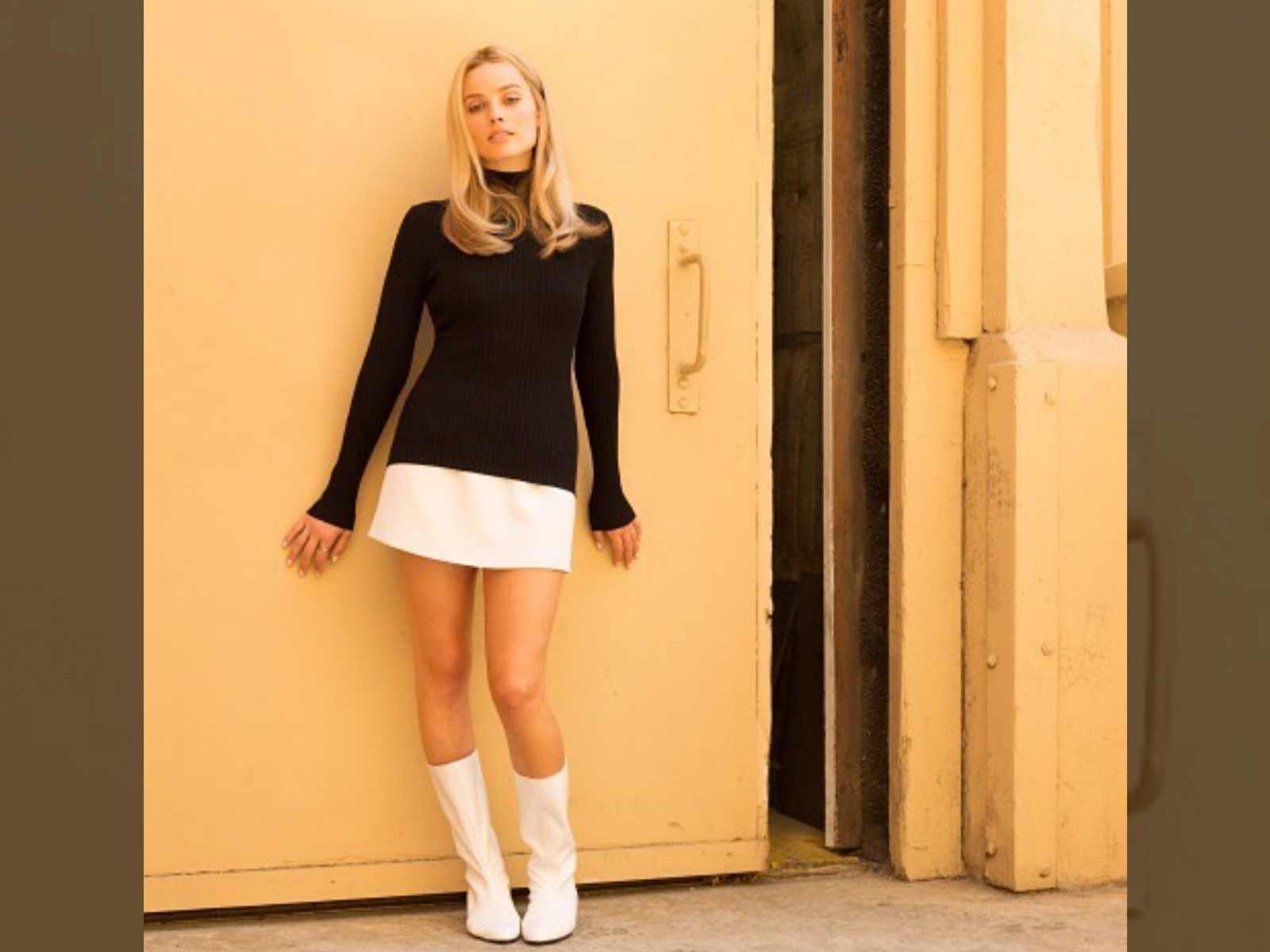 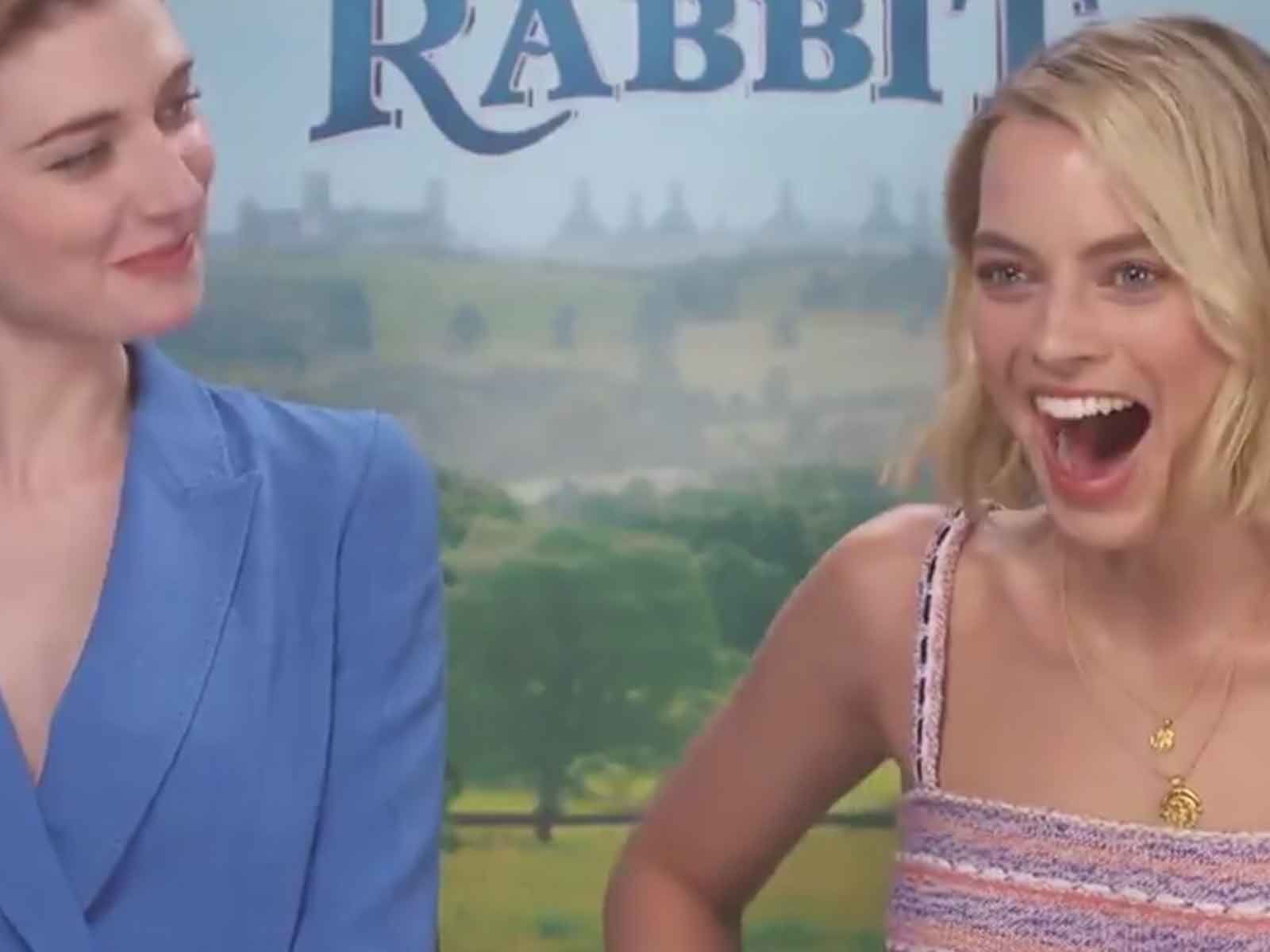