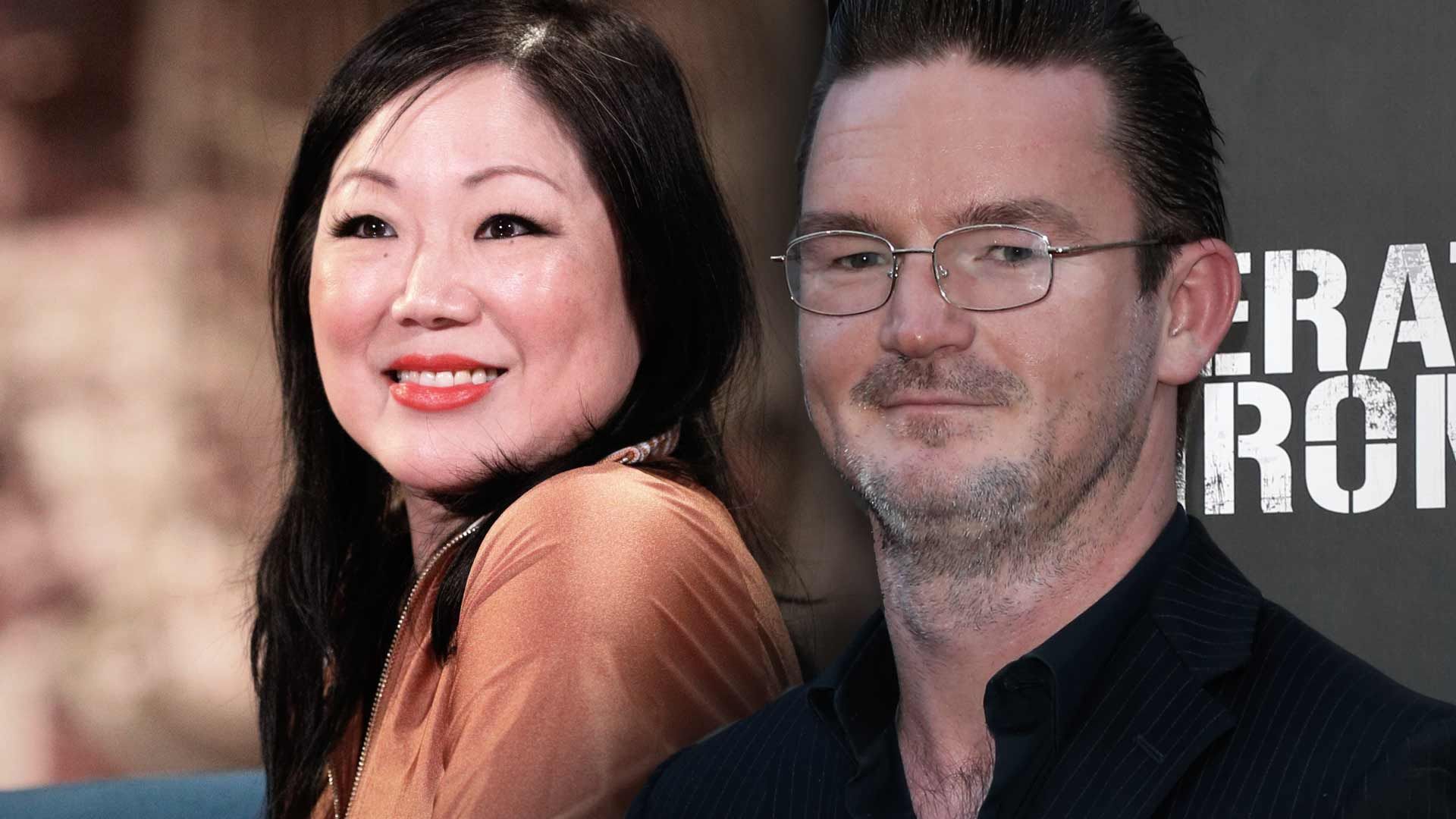 Margaret Cho and her husband are now officially divorced and the comedian had to write a fat check to make it happen.

According to court documents obtained by The Blast, Cho and her ex, Al Ridenour, had a prenup in place to dictate the terms of their divorce. Cho gets to keep the couple's house in Glendale, an unspecified Audi, and two paintings by the artist David Forbes.

Ridenour gets to keep his stuff, a 2015 Honda Fit and Cho had to fork over a $200,000 equalization payment to make things square between them.

Neither side is paying the other spousal support and there is no child support since the couple did not have any children.

The couple was married on June 13, 2003 and separated in September 2014. Cho filed for legal separation the following August.