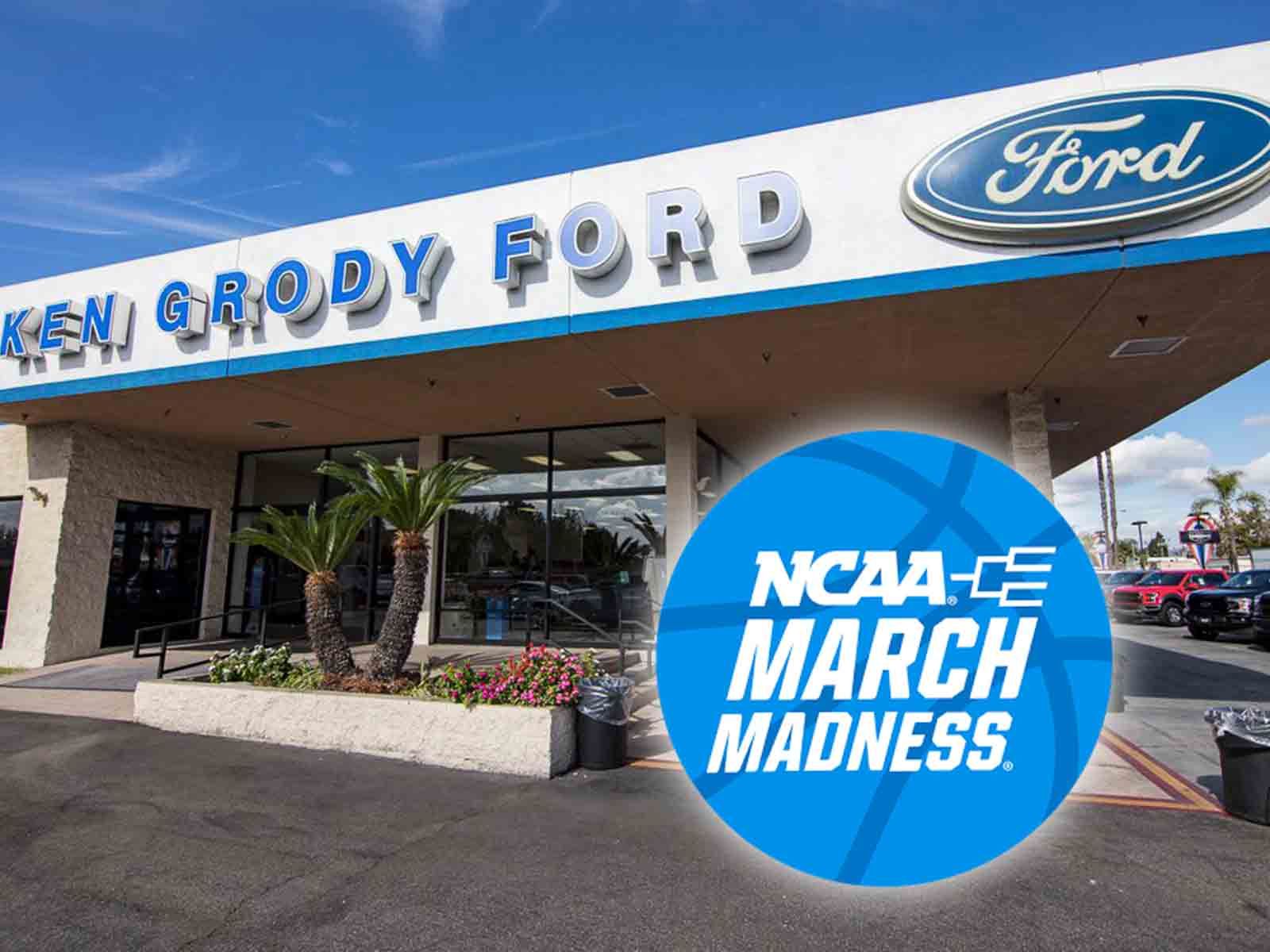 The NCAA is suing a Southern California car dealership that it claims is trying to capitalize on the popularity and media sensation that is March Madness.

According to a lawsuit obtained by The Blast, the NCAA claims Ken Grody Ford began using the phrase "Markdown Madness" in 2014. While the dealership does have a trademark for that name, the NCAA claims they only use it to "market, promote, and offer annually at or around the time of NCAA'S MARCH MADNESS basketball tournament."

The NCAA claims the dealership is trying "to gain an unlawful advantage in the marketplace." The NCAA says they specifically partner with "a select group of businesses committed to supporting the mission and core values of the NCAA."

In the suit, the NCAA says they filed a petition to cancel the dealership's registration with the United States Patent and Trademark Office. Shortly after doing so, they claim they entered settlement discussions, which eventually fizzled out.

The NCAA claims they believe the dealership will once again run the ad campaign in connection with the 2018 March Madness basketball tournaments.

They are seeking an injunction against the dealership for using the Markdown Madness name. In addition, the NCAA is seeking damages and any profits they made using the name.

We reached out to the dealership for comment — so far, no word back.