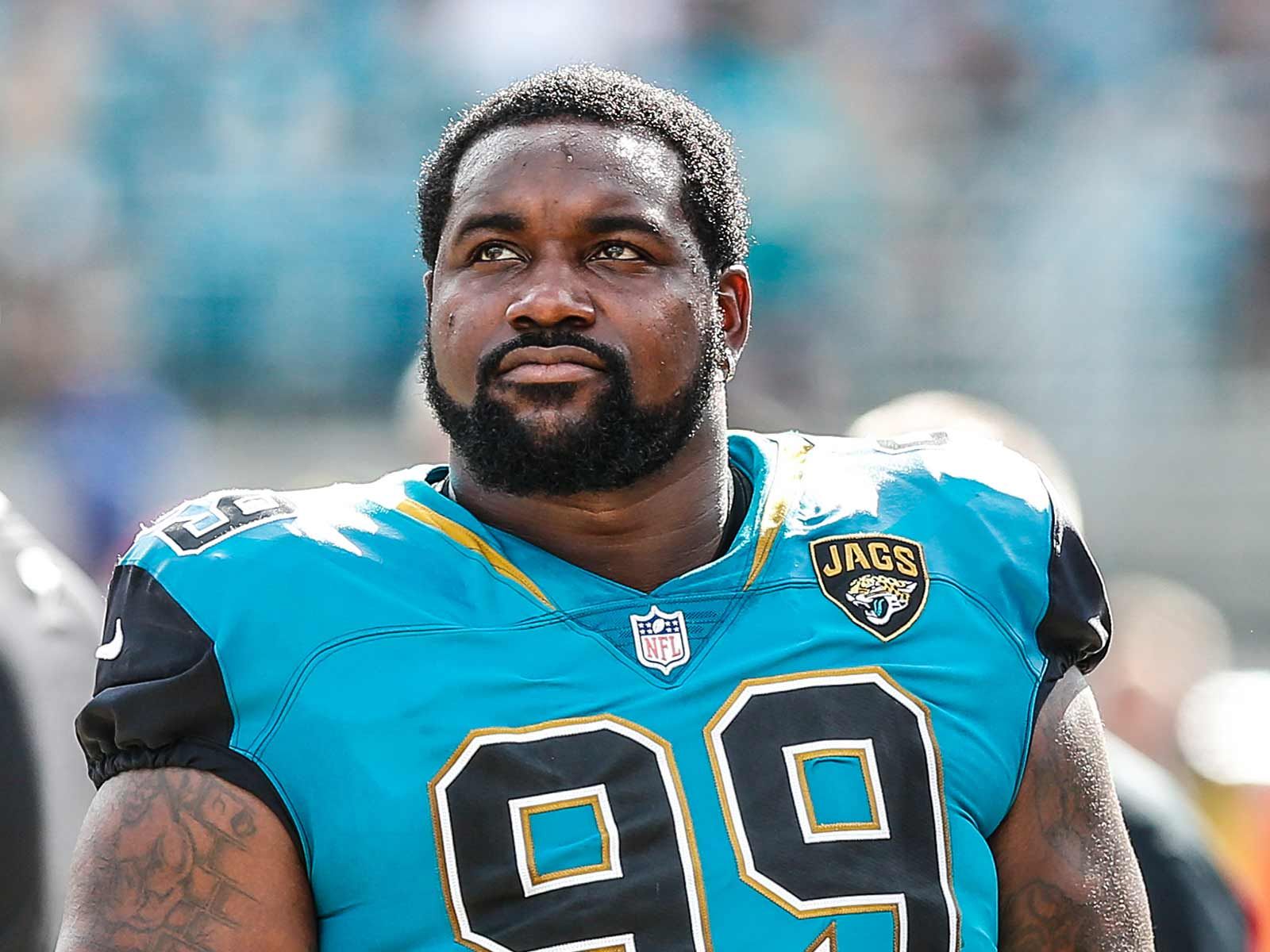 NFL star Marcell Dareus is accusing the woman who sued him for allegedly giving her herpes of potentially sleeping with many other men, and demanding the entire lawsuit against him be thrown out.

On September 15, Dareus filed court docs seeking the dismissal of a lawsuit accusing him of giving an unidentified woman herpes.

The NFL star claims the woman suing him has given contradictory statements about the events that transpired. He also alleges that the woman has not shown any facts showing he even had herpes or was aware he had any alleged STD.

Dareus claims her gap in memory leave open the possibility she got the STD from someone else: "Plaintiff’s allegations, memory, and timeline only give rise to how many partners she had sex with before and after her memory lapses."

The Jacksonville Jaguars star wants the entire case dismissed and the woman to pay his attorney fees.

Earlier this year, Dareus was sued in Florida by Jane Doe accusing him of negligence, assault and battery and intentional infliction of emotional distress.

The woman claimed that she went on a date with the NFL star in Texas back in April. She said they spent the night in a hotel but she woke up the next morning in pain.

She claimed to not remember anything about the night before and could not recall whether or not she had sex with Dareus.

Marcell Dareus claims that they had sex a couple a couple more times in the days following. Doe says she went to a doctor and was diagnosed with herpes and she blamed Dareus for giving her.

She accused him of failing to tell her about his STD prior to having sex.

The woman sued for unspecified damages for alleged physical and mental injuries, medical costs and pain and suffering.