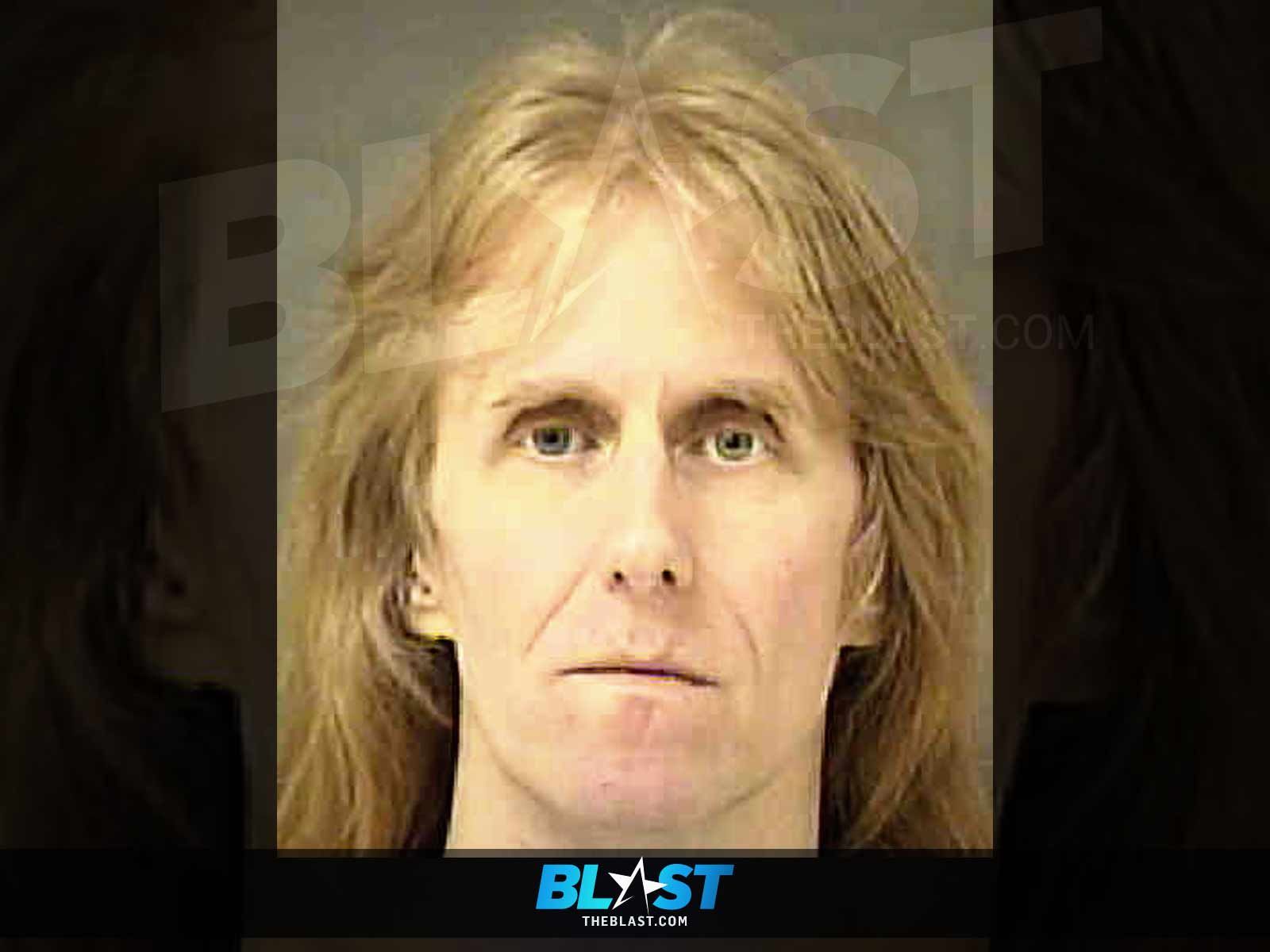 The guitarist for metal band Manowar has been arrested for allegedly possessing child pornography, The Blast has learned.

53-year-old Karl Logan, who has played with the band since 1994, was arrested in Charlotte, North Carolina and charged with six counts of third-degree sexual exploitation of a minor.

According to local laws, the felony-level charge is handed down when "a person commits the offense of third-degree sexual exploitation of a minor if, knowing the character or content of the material, he possesses material that contains a visual representation of a minor engaging in sexual activity."

A spokesperson for the Mecklenburg County Sheriffs Office tells The Blast a warrant was issued back in August for his arrest and he was booked into the local jail.

Manowar is currently in the middle of their farewell world tour, "The Final Battle."