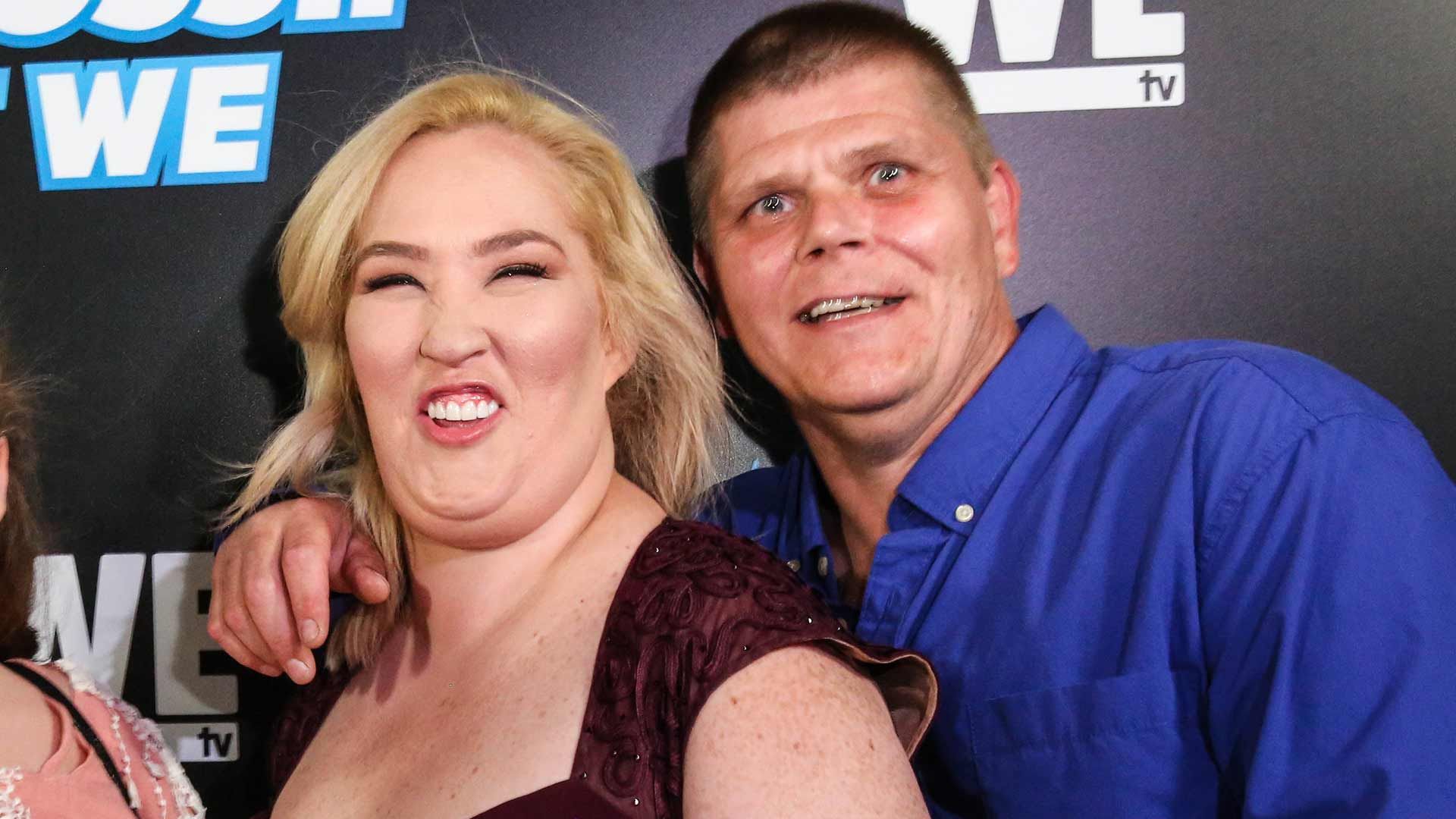 Mama June's boyfriend is being accused of sexting other women while still dating the reality star — as recently as last month following their arrest — and June’s family want him gone ASAP.

Sources close to the couple tell The Blast it is known among June's friends and family that Geno Doak has a history of sexting multiple other women while with her. We’re told those close to them want Geno out of June's life immediately, as they believe he doesn’t have her best interests at heart.

The Blast has obtained Instagram messages sent earlier this year by Geno, including one instance where he sent a photo of his penis to a woman. He went into detail about what he wants to do sexually and, in one instance, told the woman he was chatting with, that June was with him while he was talking to her.

June’s family has become aware of the alleged cheating and is furious with him.

The Blast spoke to one woman Geno reached out to on social media. Tina Harry tells The Blast that the day after Geno and Mama June got released from jail last month, he hit her up on Instagram, despite them not knowing each other. She is unsure of how he found her.

She says they started talking on direct message but she wasn’t sure if it was him. He then FaceTimed her and she decided to continue talking because she thought it was cool he was on television.

Tina says the messages kept coming and he started hitting her up every 10 minutes, asking her to come and visit Alabama and offering to pay for it. She claims he kept telling her he was not in love with June and didn’t want to be with her.

She told him she was busy and had a job and had to request days off and couldn't just come on a whim.

According to Tina, he then started sexting her and sent her photos of his penis. He even FaceTimed her — with June in the bed of the hotel room where they were staying in Alabama — while June was asleep, saying he wished Tina was there instead of June.

We’re told everyone around June wants him out of the picture ASAP.