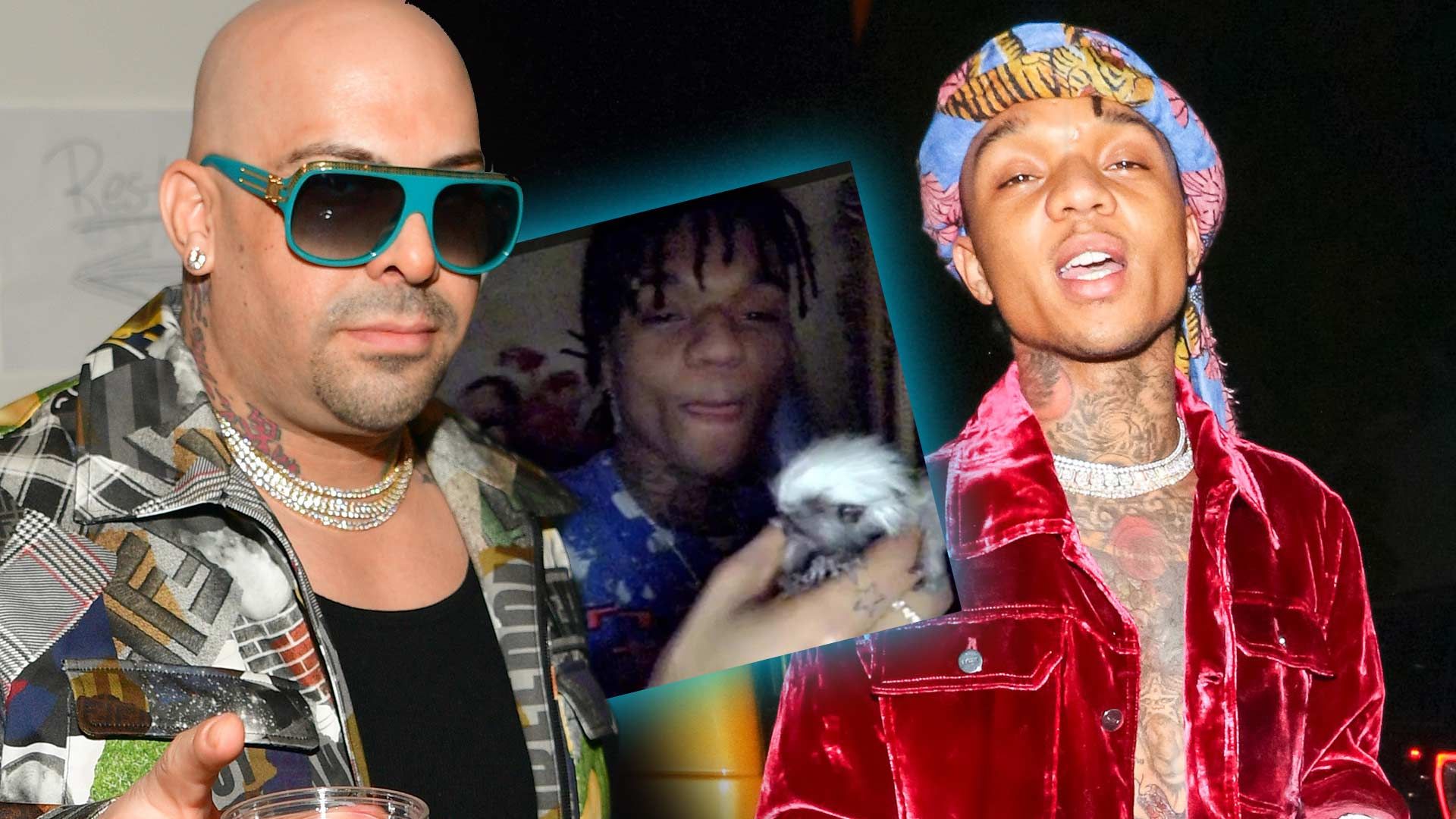 Mally Mall received an early morning visit from officials looking to recover a critically endangered monkey that he should not have been keeping as a pet.

An official from California Fish and Wildlife tells The Blast they conducted an early morning raid Wednesday at the home of "Love & Hip Hop" star Mally Mall as part of an ongoing investigation into possession of exotic animals.

We're told after Chris Brown was busted with a capuchin monkey earlier this year, the Fish and Wildlife office was flooded with tips from people claiming Mally had also been in possession of illegal animals.

The official told us that Fish and Wildlife agents were able to identify a Cotton-top Tamarin monkey on Mally's social media, and made plans to recover the critically endangered primate.

The Blast did some digging, and Mally does in fact have a video of rapper Swae Lee from 2018 holding what appears to be a Cotton-top tamarin.

We're told officials contacted LAPD to assist with the breach of Mally's San Fernando Valley home, and they successfully seized the monkey.

Now, we're told Fish and Wildlife officials are working with L.A. prosecutors on possible charges. At this time, Mally is not under arrest and no citations have been issued.

We're told Fish and Wildlife was the leading agency in the investigation.