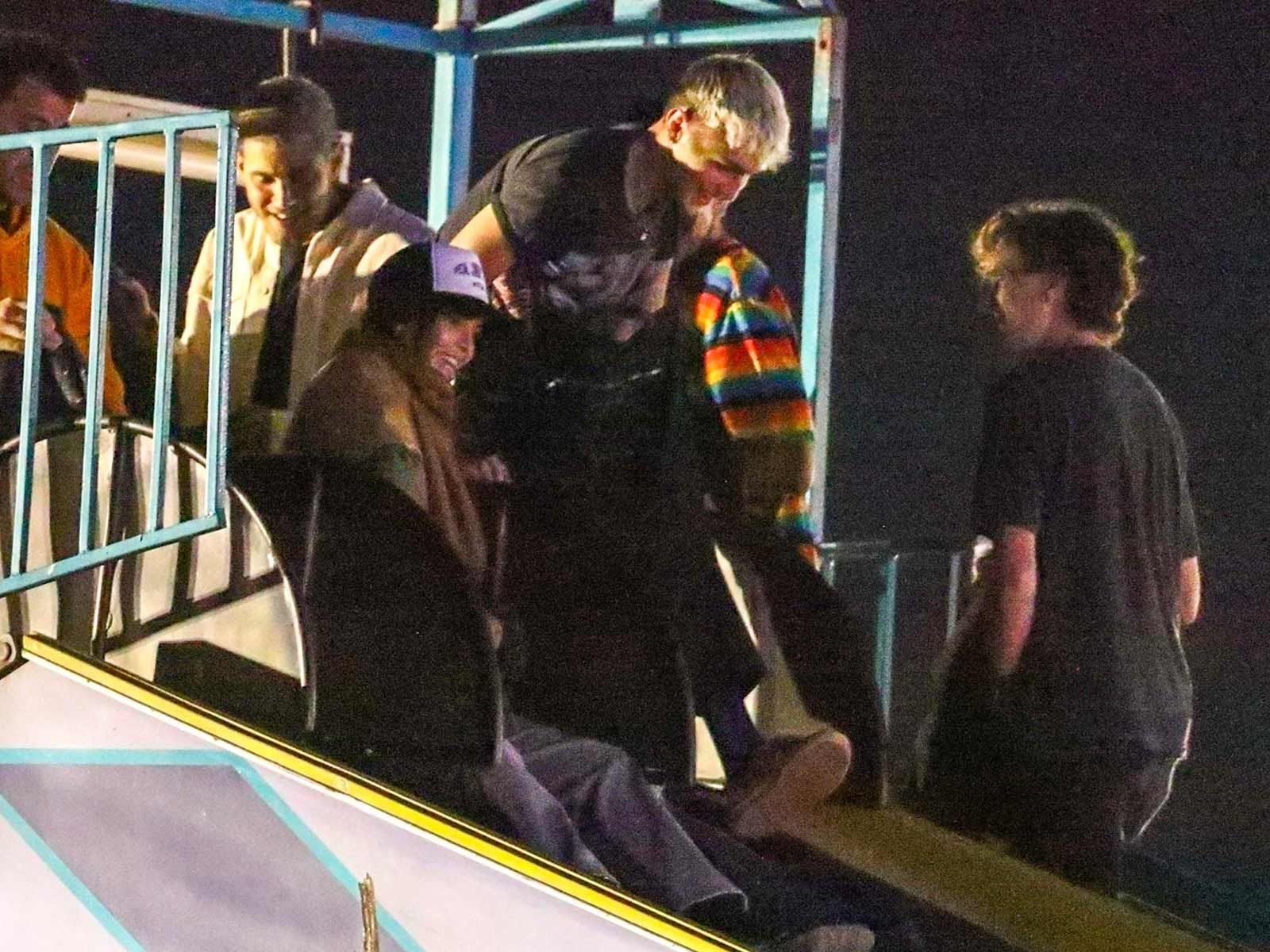 Kendall Jenner was seen with one of her rumored romances when she stopped by the Annual Malibu Chili Cook-Off for a night of carnival games and beans.

The supermodel was seen Friday night with Anwar Hadid, the younger brother of models Gigi and Bella. They were seen preparing to rocket down one of the carnival slides ... the perfect ride after stuffing yourself full of chili.

To be honest, they probably didn't eat very much chili, especially if they were out on a possible date. Kendall has been linked to Anwar in the past, and the two were spotted making out earlier this year, but then fizzled out.

She was then linked to NBA star Ben Simmons, but that has reportedly been cooling off, so maybe she's rebounding with her ol' buddy Anwar.

The chili cook-off was the place to be Friday night, with other stars attending like Robin Thicke, Orlando Bloom, Kelly Slater, Luke Hemsworth and Gary Busey.

One thing we didn't notice too many off ... porta-potties. 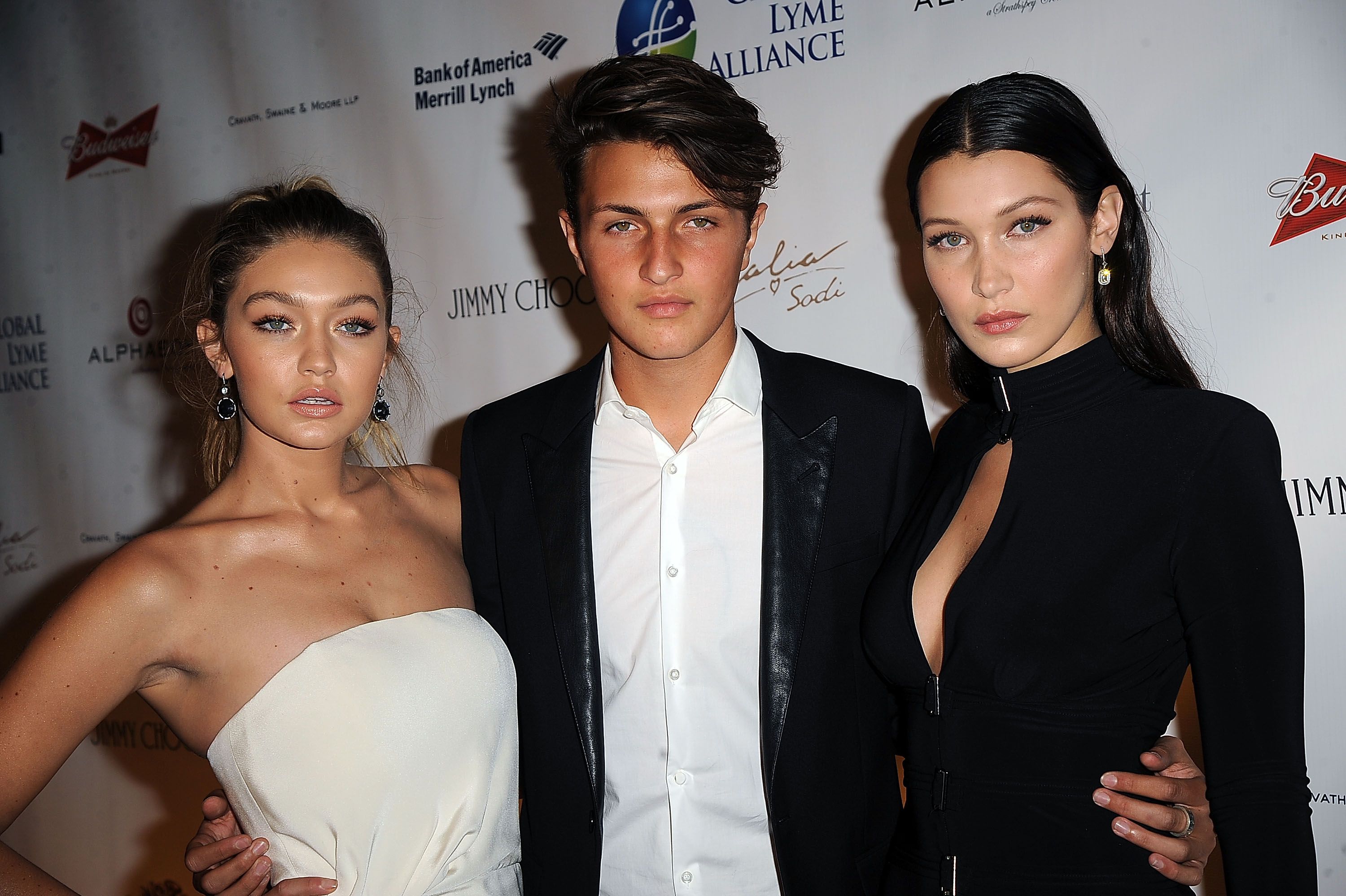 Gigi, Bella, and Anwar Hadid: The First Family Of Fashion 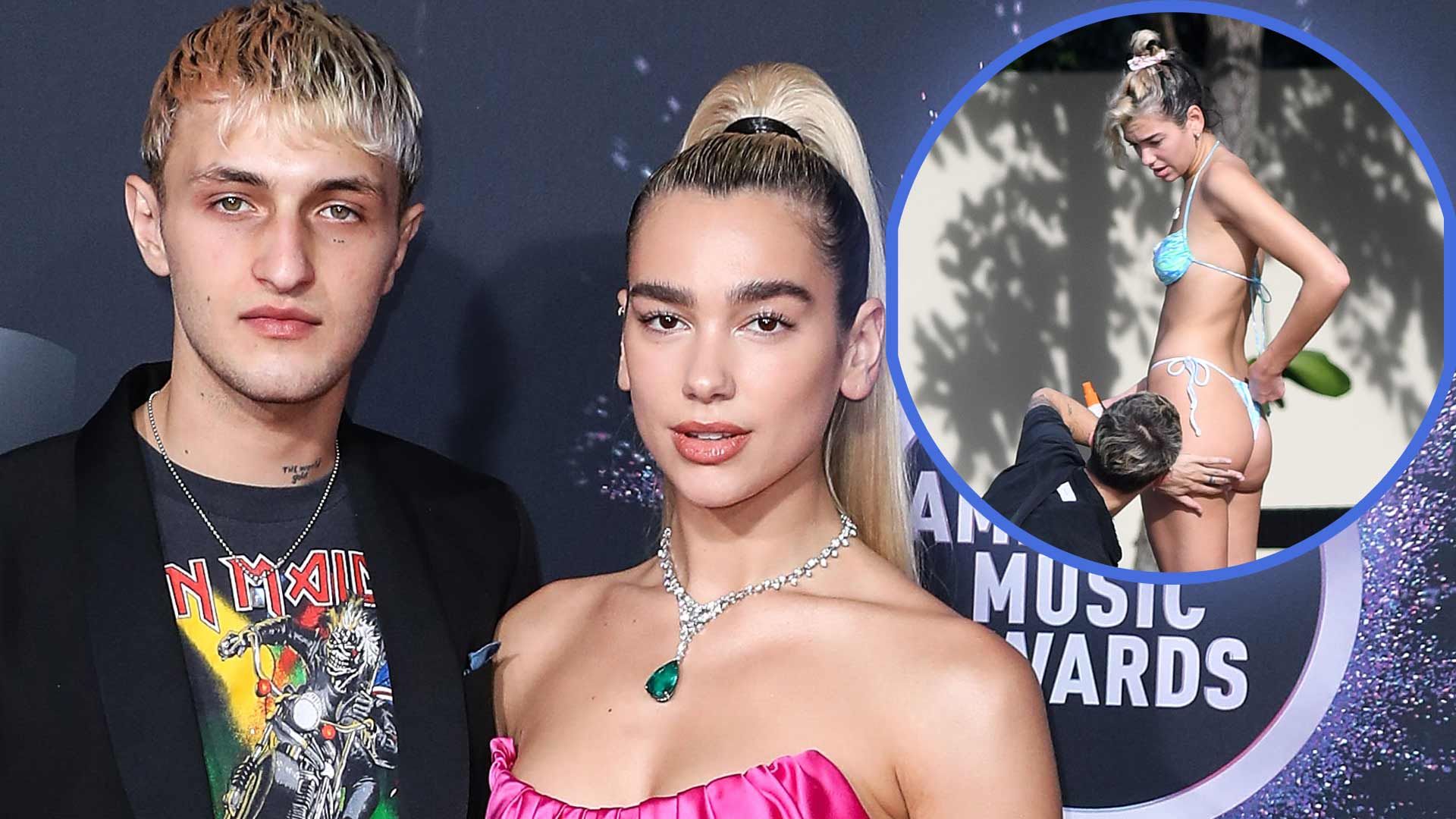 Dua Lipa Gets Cheeky With Boyfriend Anwar Hadid In Miami 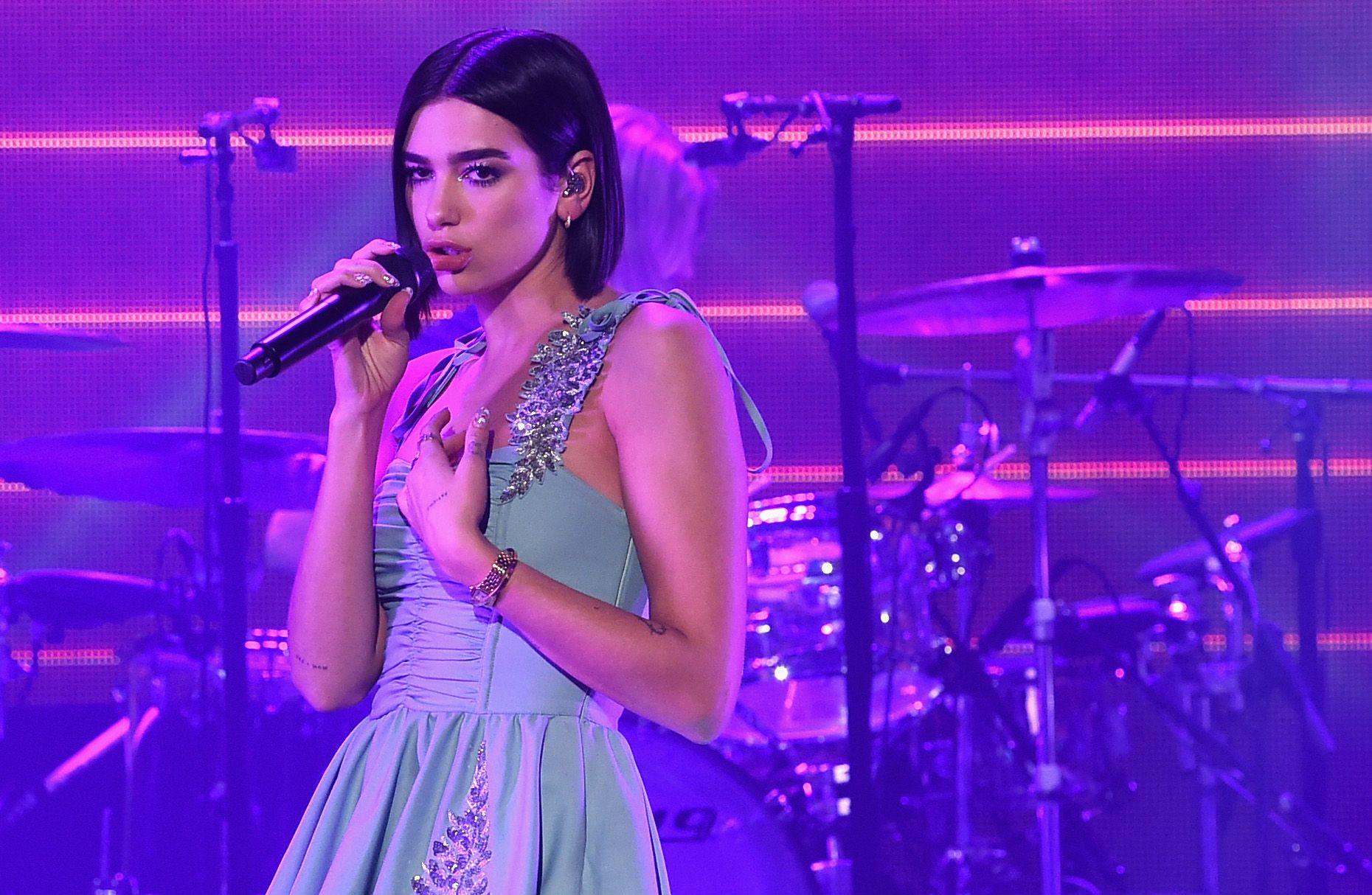 Anwar Hadid Is Dua Lipa's Knight In Shinning Amour! Find Out Why