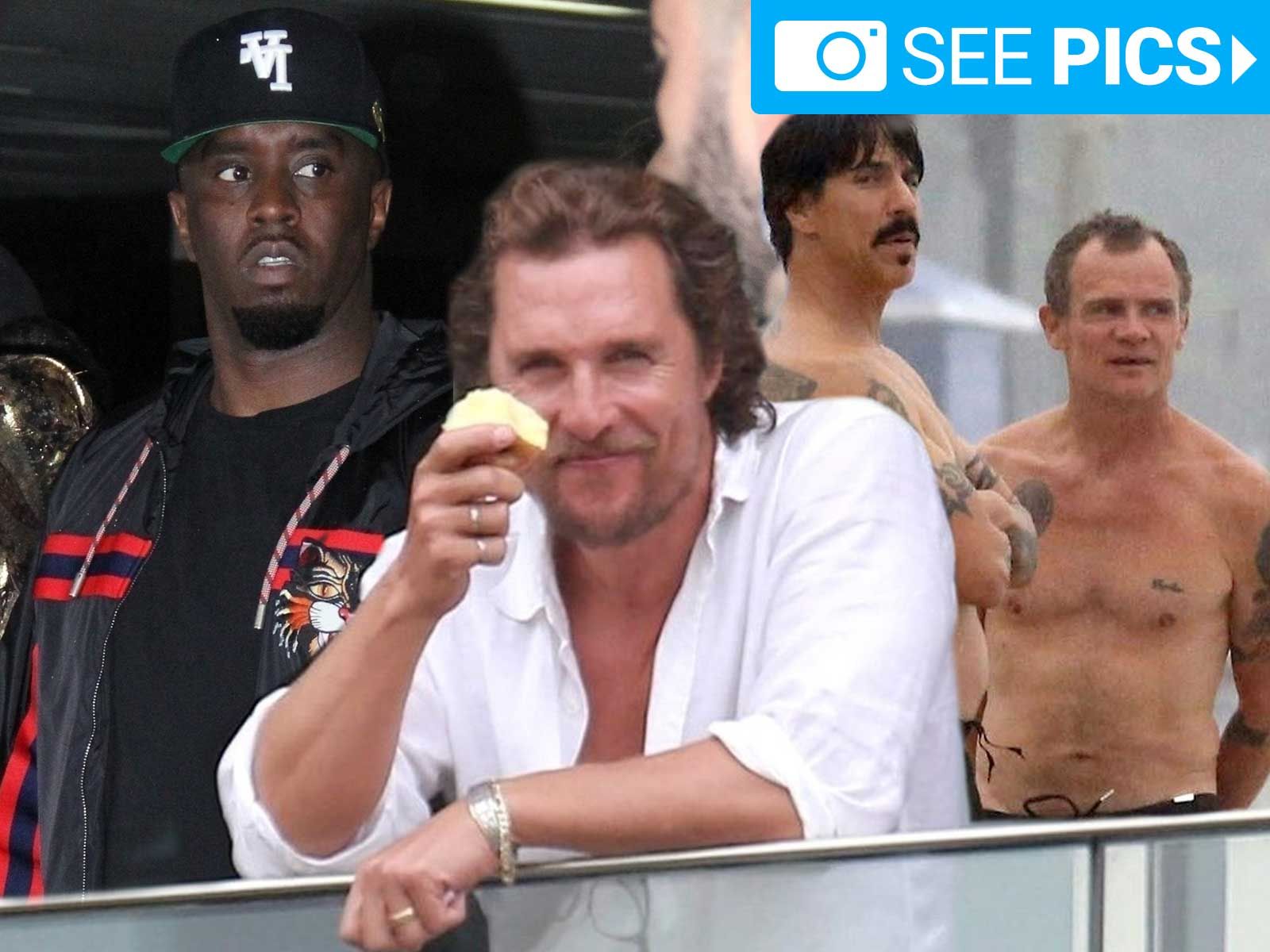 Madonna's mega-manager, Guy Oseary is renewing his wedding vows with wife Michelle Alves on Tuesday in Brazil and it seems like half of Hollywood flew in to Samba for the big occassion.

Oseary and Alves were married in 2006, but they've planned a $250,000 vow renewal ceremony in Rio where they've reportedly rented out the entire Hotel Fasano Rio de Janeiro.

Madonna was riding horses on the beach in Portugal last week and posted a photo on Twitter with her daughters getting ready for the big day.

Yeah, but will your great uncle Morty be there? Didn't think so. 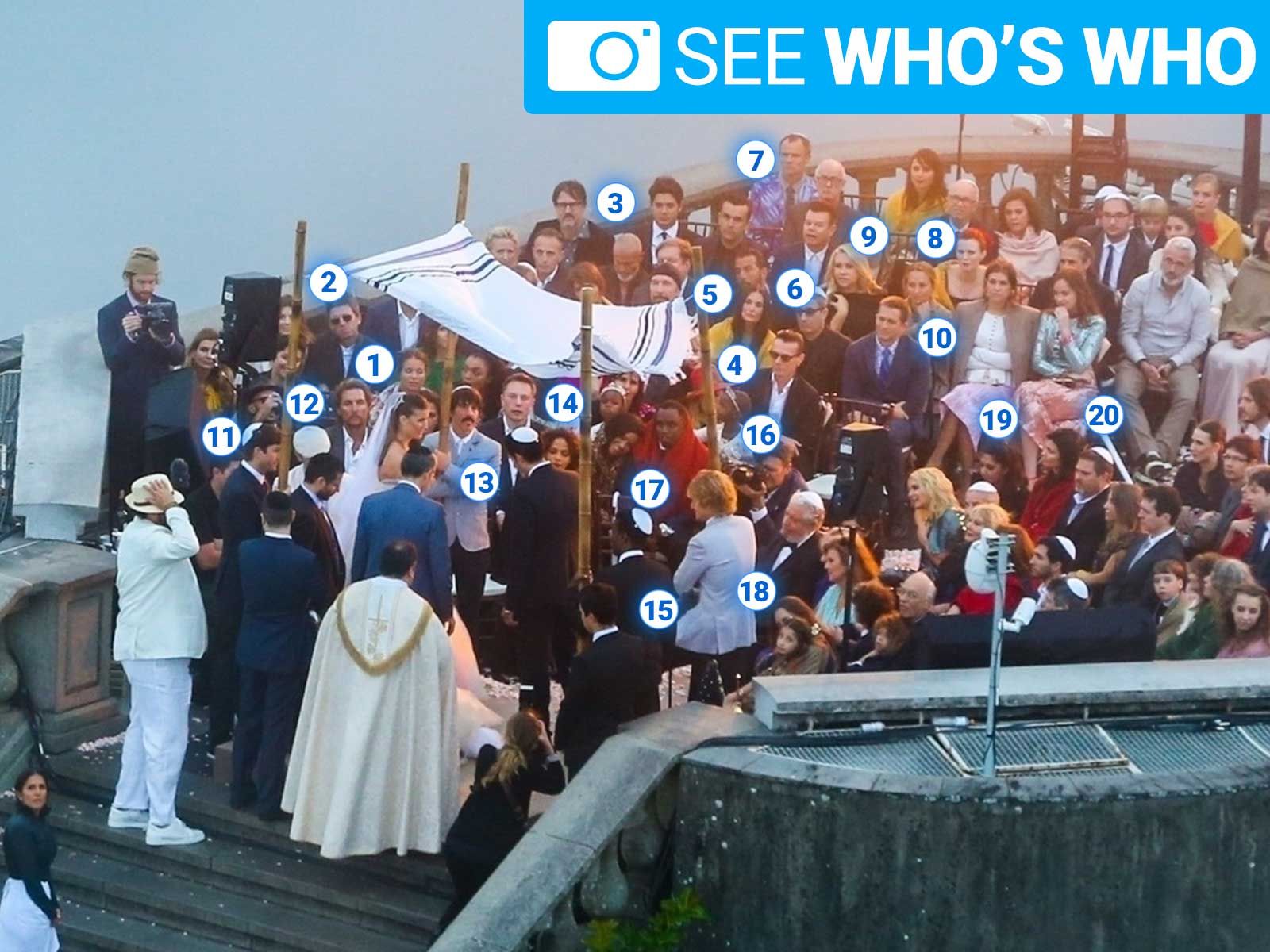 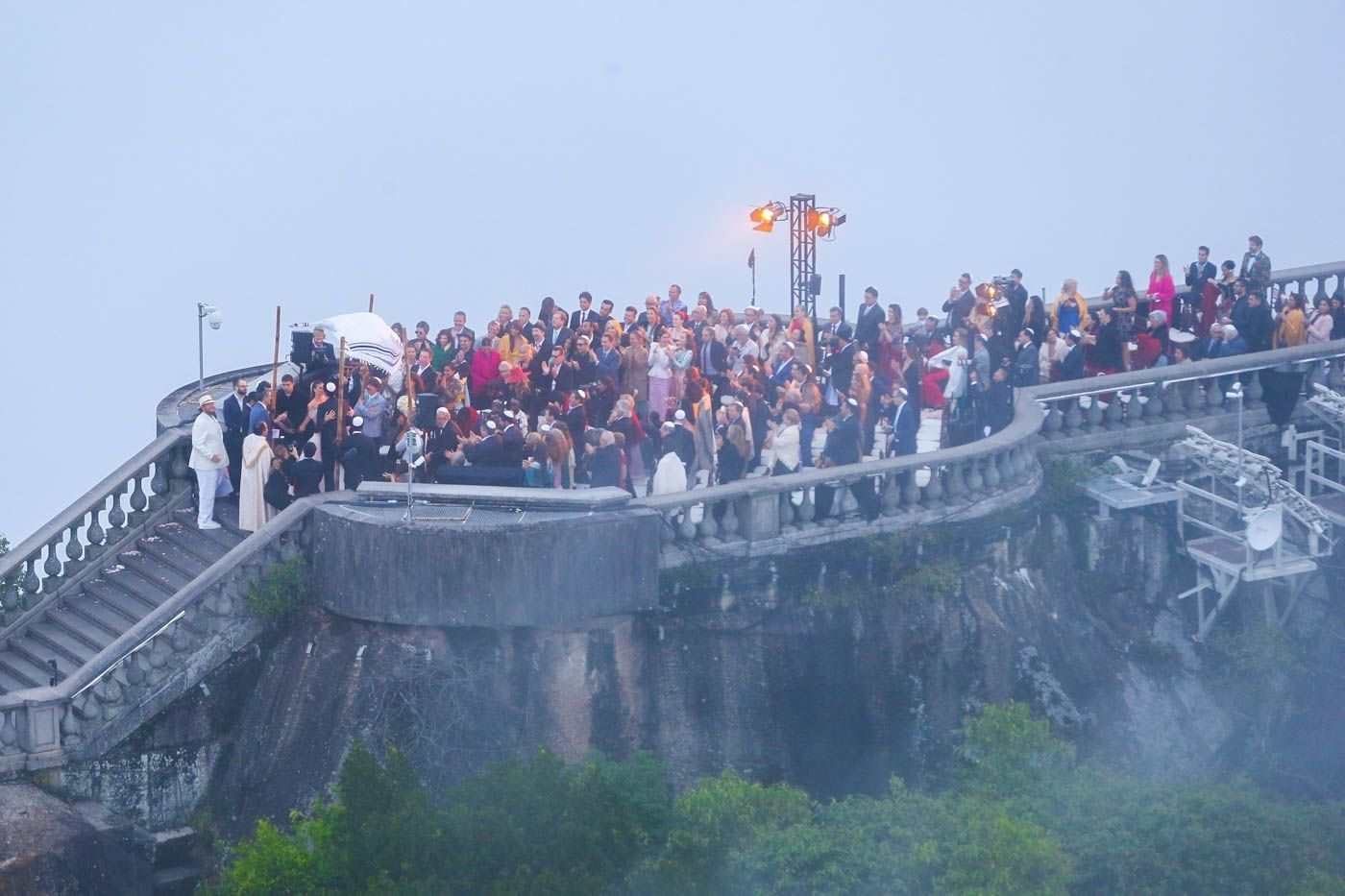