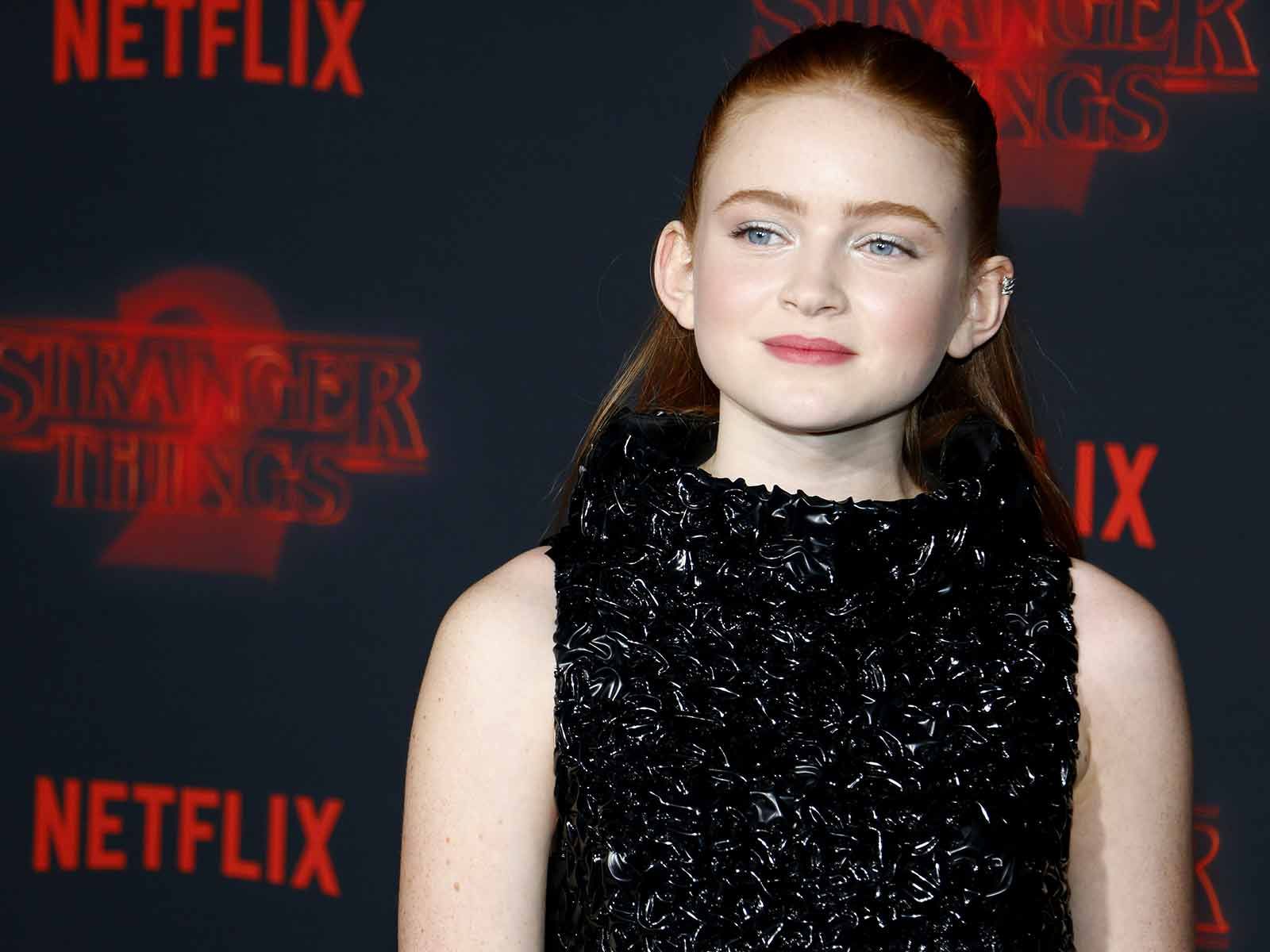 Mike might have been hesitant to make Mad Max a member of the party on "Stranger Things," but her contract says she's with the rest of the group whether he likes it or not.

According to documents obtained by The Blast, Sadie Sink — who plays everyone's favorite Zoomer in season 2 of the Netflix series — got paid $23,625 per episode. Her deal actually contains options for seasons 3-8, should we be so lucky to get that many seasons.

If you've never watched the opening credits of the show — And who has? The "skip intro" button is a godsend — each of the kids is credited alongside another kid as the credits roll by (Winona Ryder and David Harbour are the only main characters to get credited on their card).

Turns out, Sink's deal calls for her to always be credited right alongside Dustin, Lucas, Mike, Will or Eleven (Jane?). If one of the kids is ever credited on their own card (à la Ryder or Harbour) than Sink gets her own card too.

Unfortunately, her contract doesn't say anything about getting rid of her stupid brother. 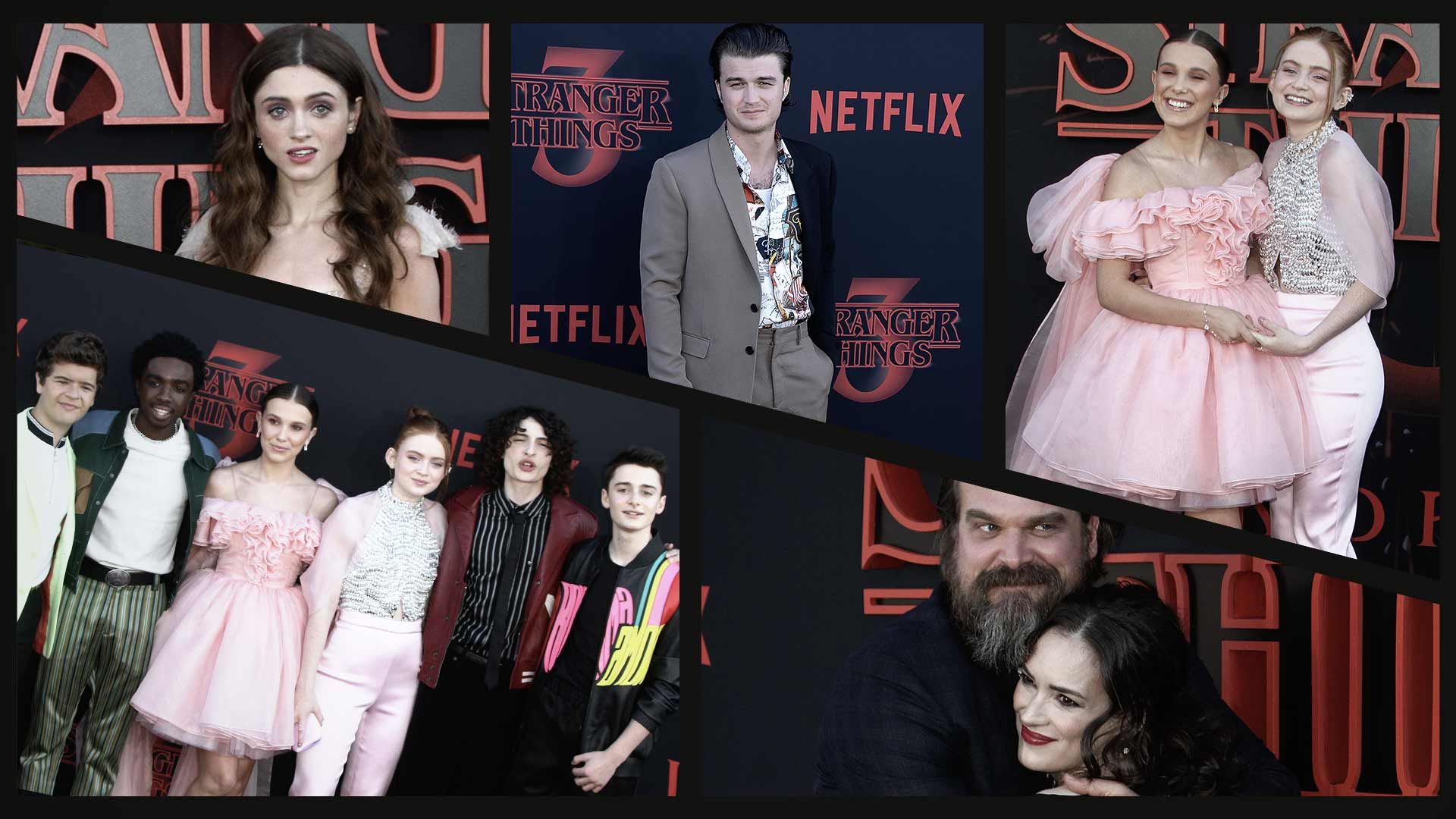 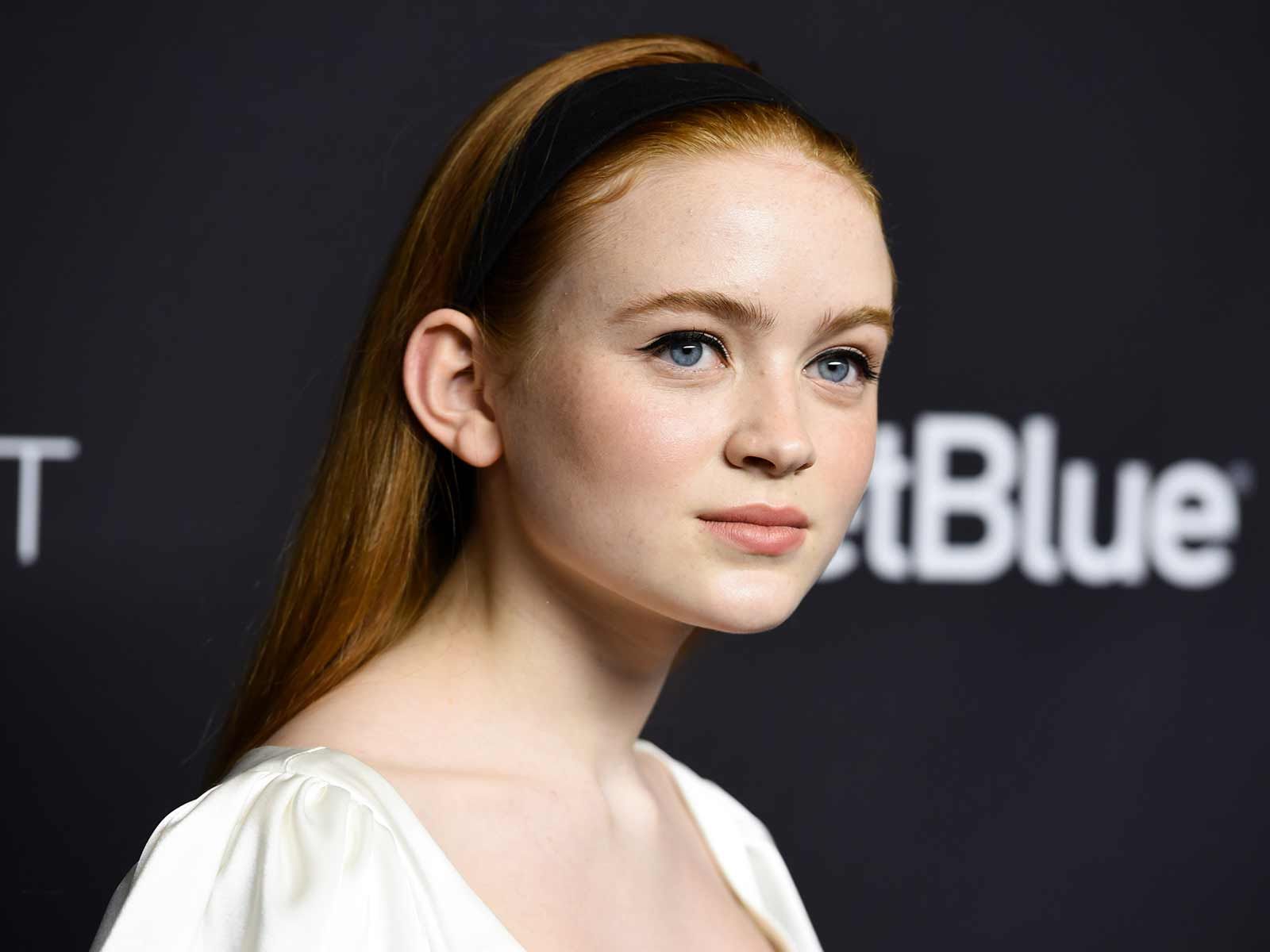 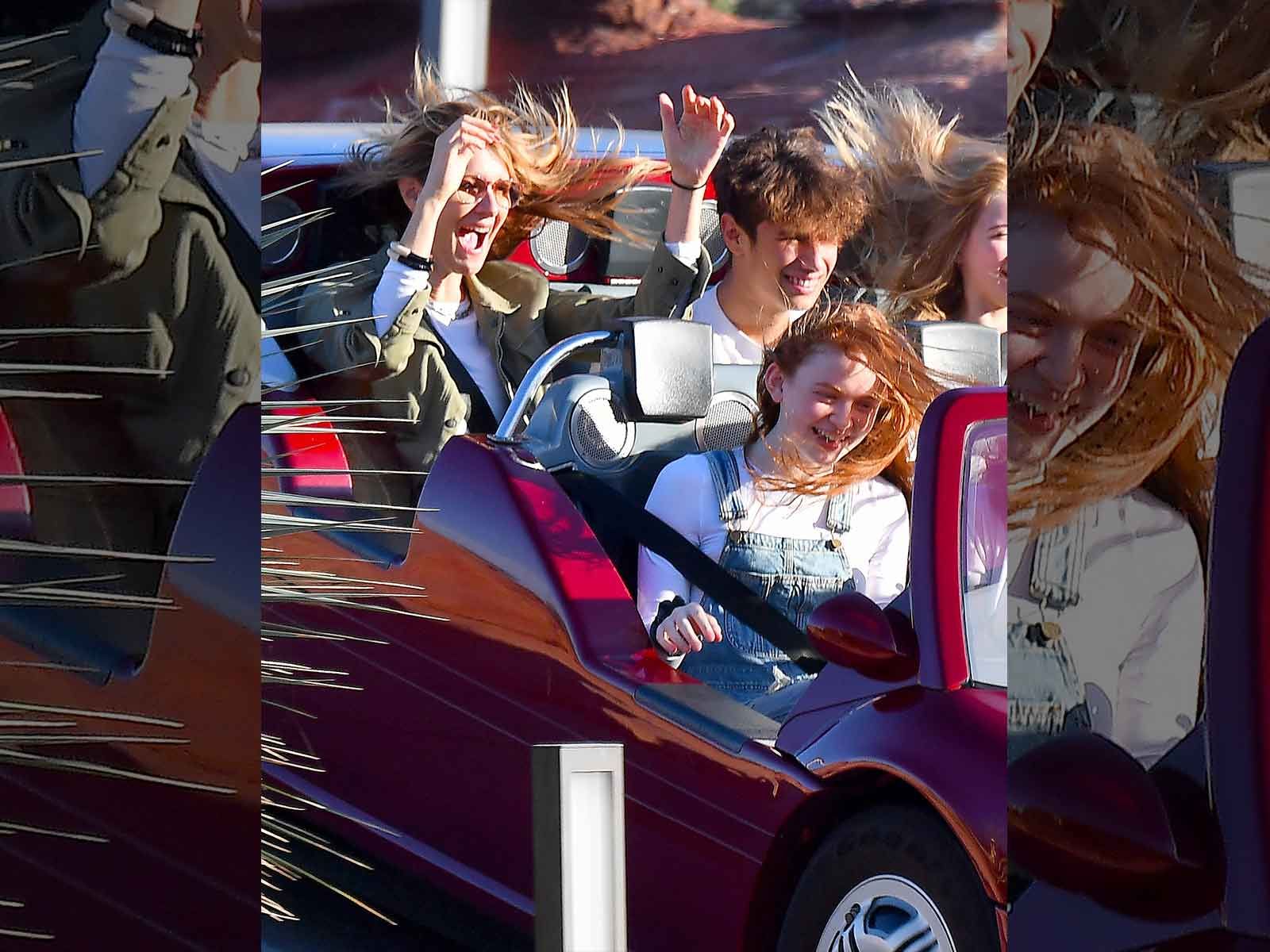