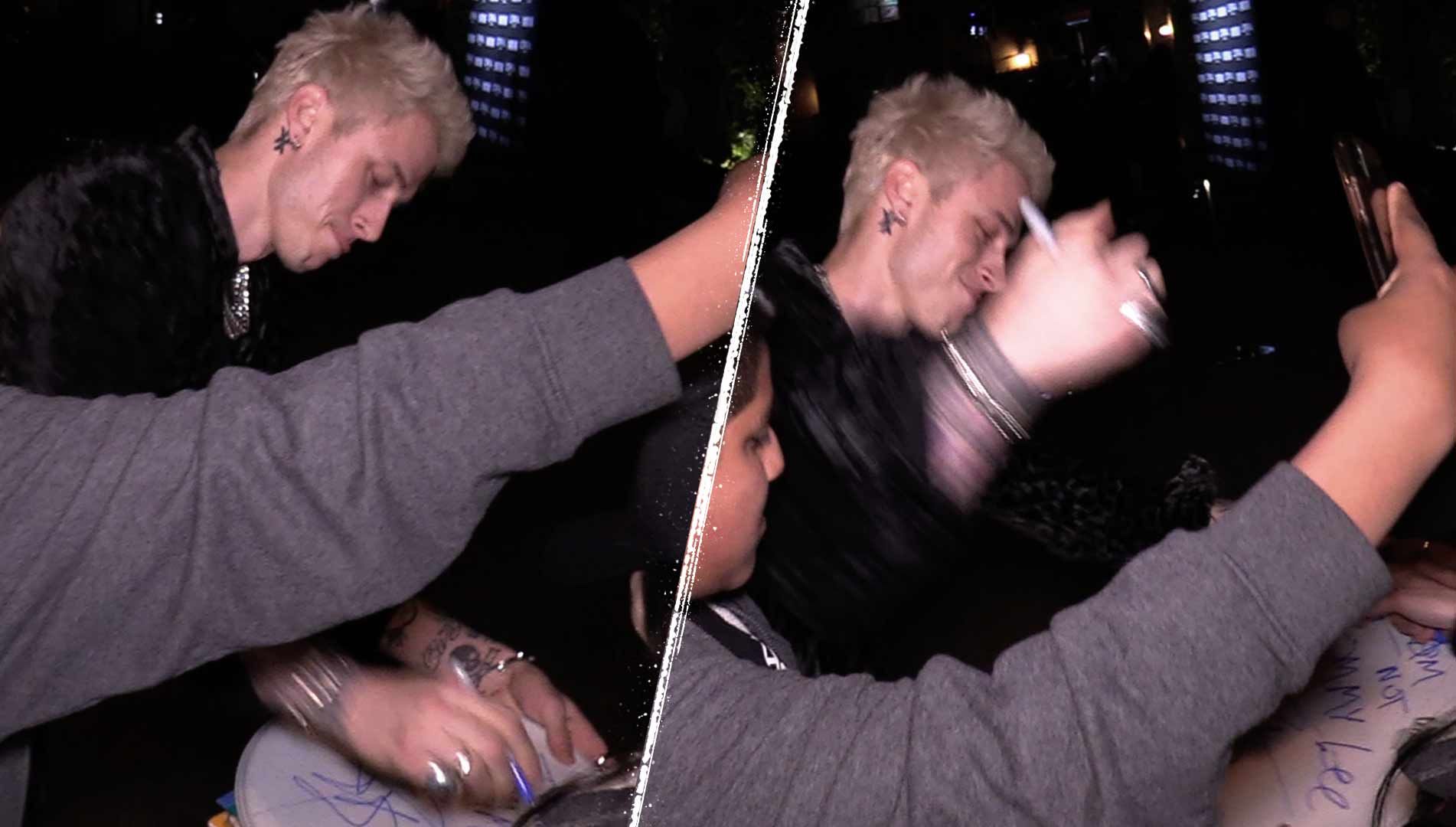 Machine Gun Kelly Autographs Souvenir for Fan ... And Then Trashes It!

Machine Gun Kelly made a fan's night and then immediately ruined it.

The rapper was leaving Ysabel in West Hollywood on Tuesday night when he was stopped by a slew of fans asking for autographs. One fan held out a drum head for him to sign — probably because he plays Tommy Lee in the upcoming Netflix biopic "The Dirt" — and MGK happily signed.

But things took a turn and he went from happy to angry and suddenly started pounding on the drum head, tearing it apart. It's unclear what set MGK off but someone did ask a question about his feud with Eminem shortly before he went off.

After the impromptu autograph session, Machine Gun Kelly went to his SUV for a ride home ... but not before almost getting in the wrong car. 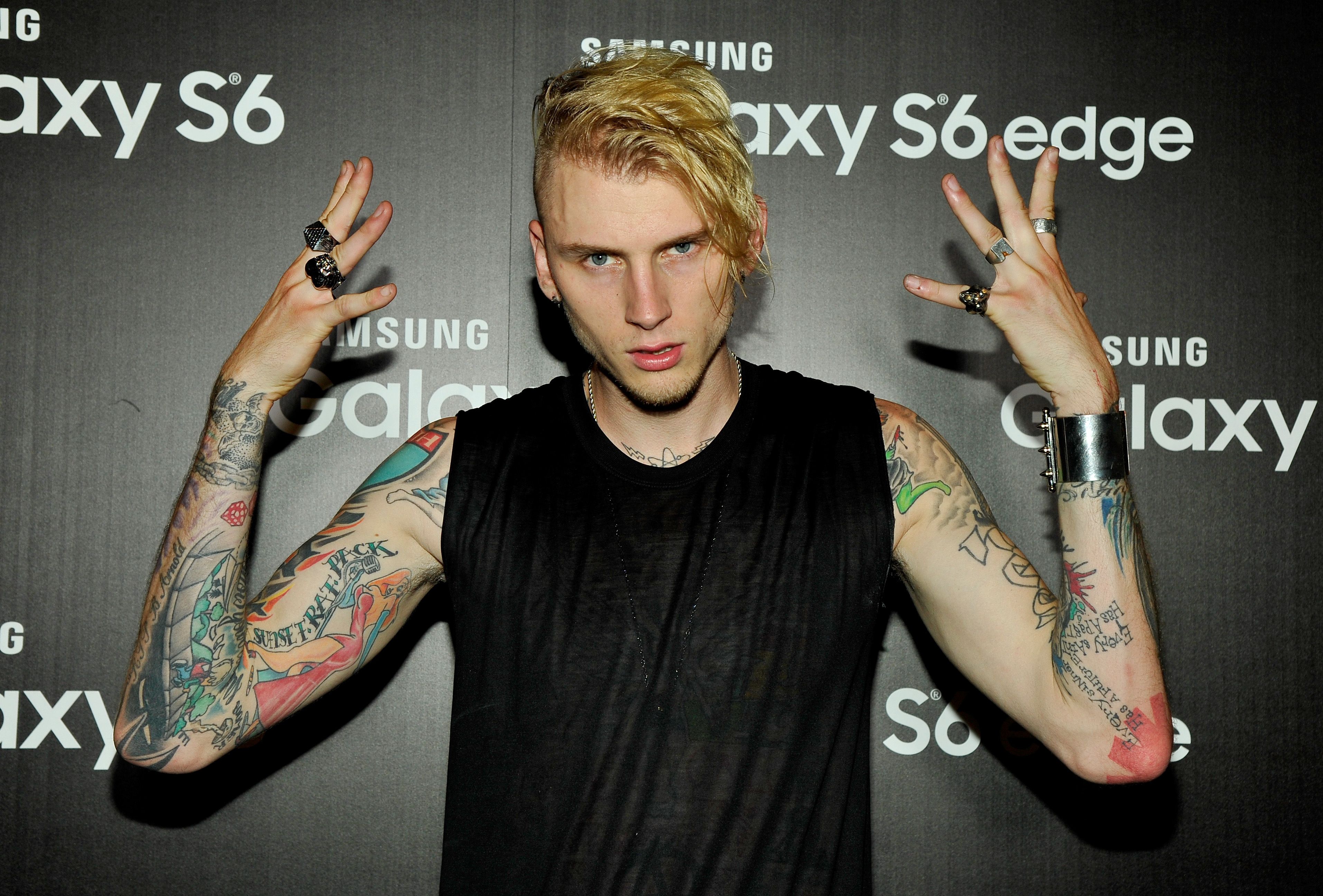 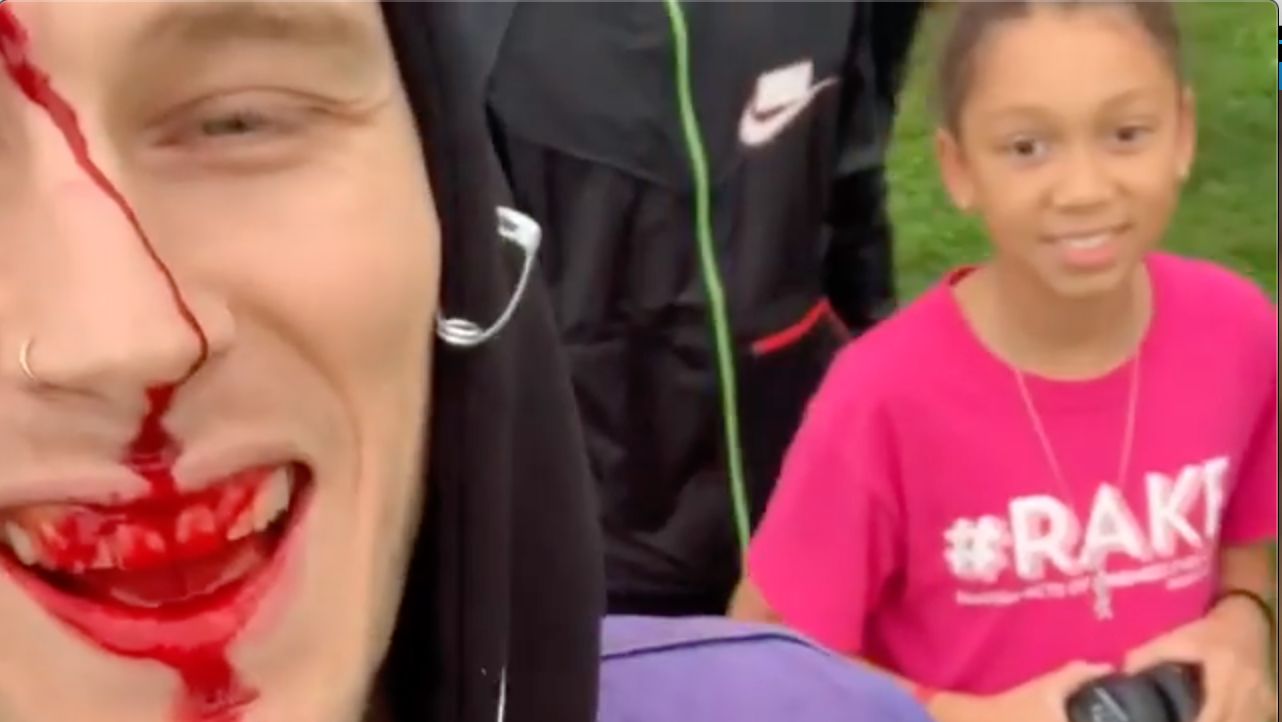 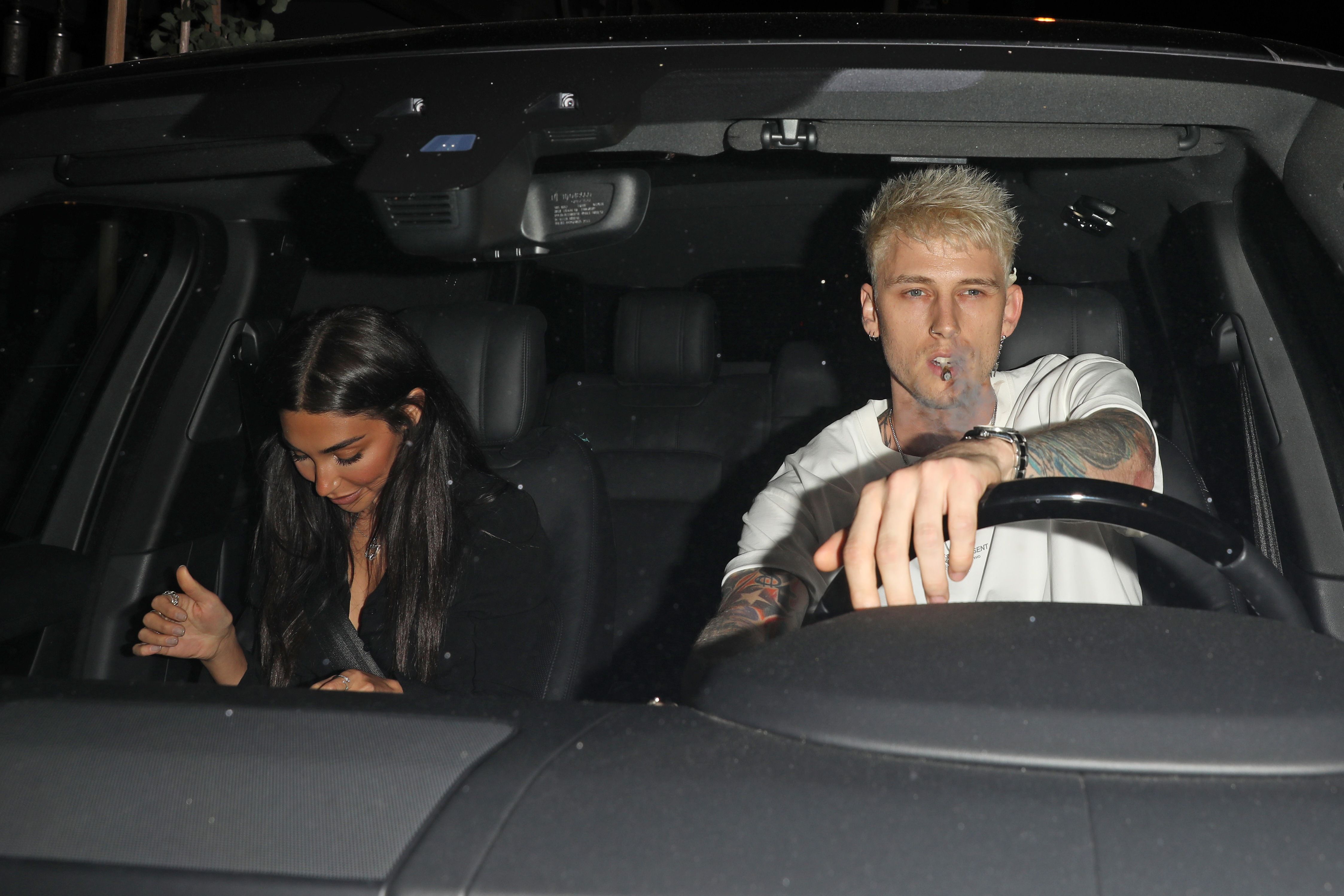 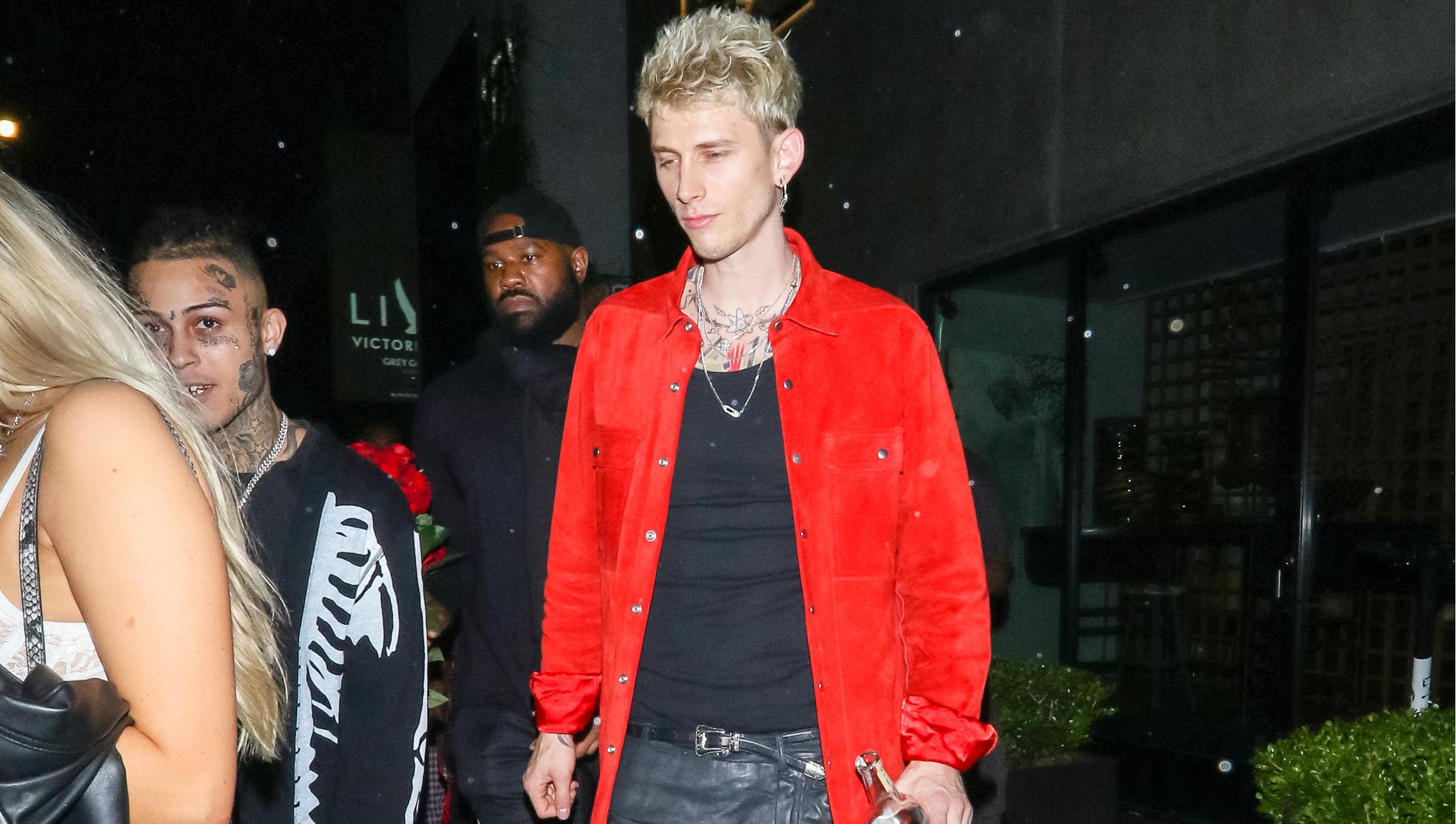 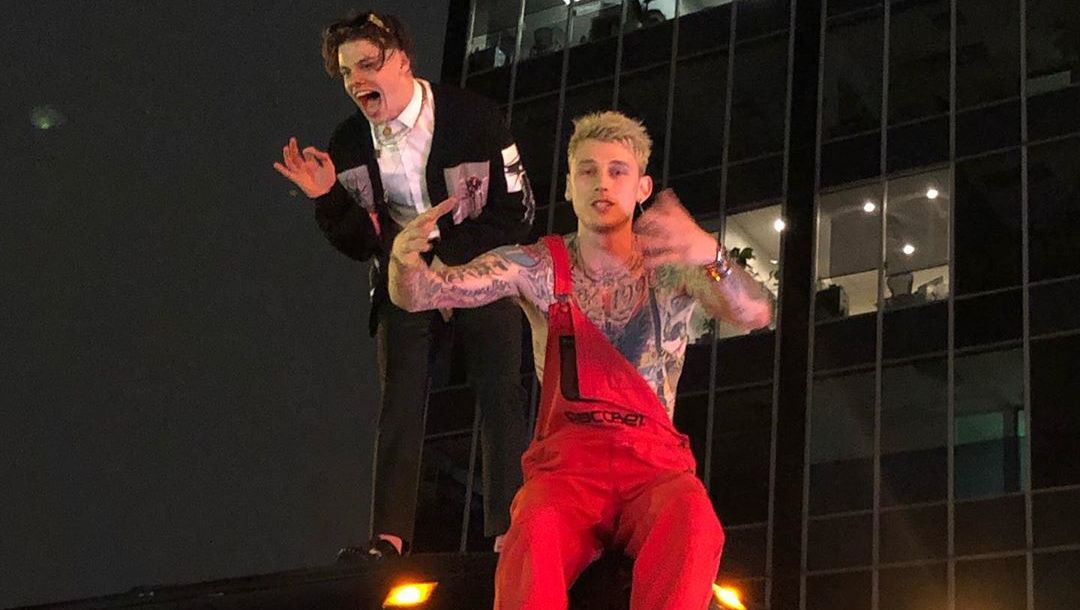 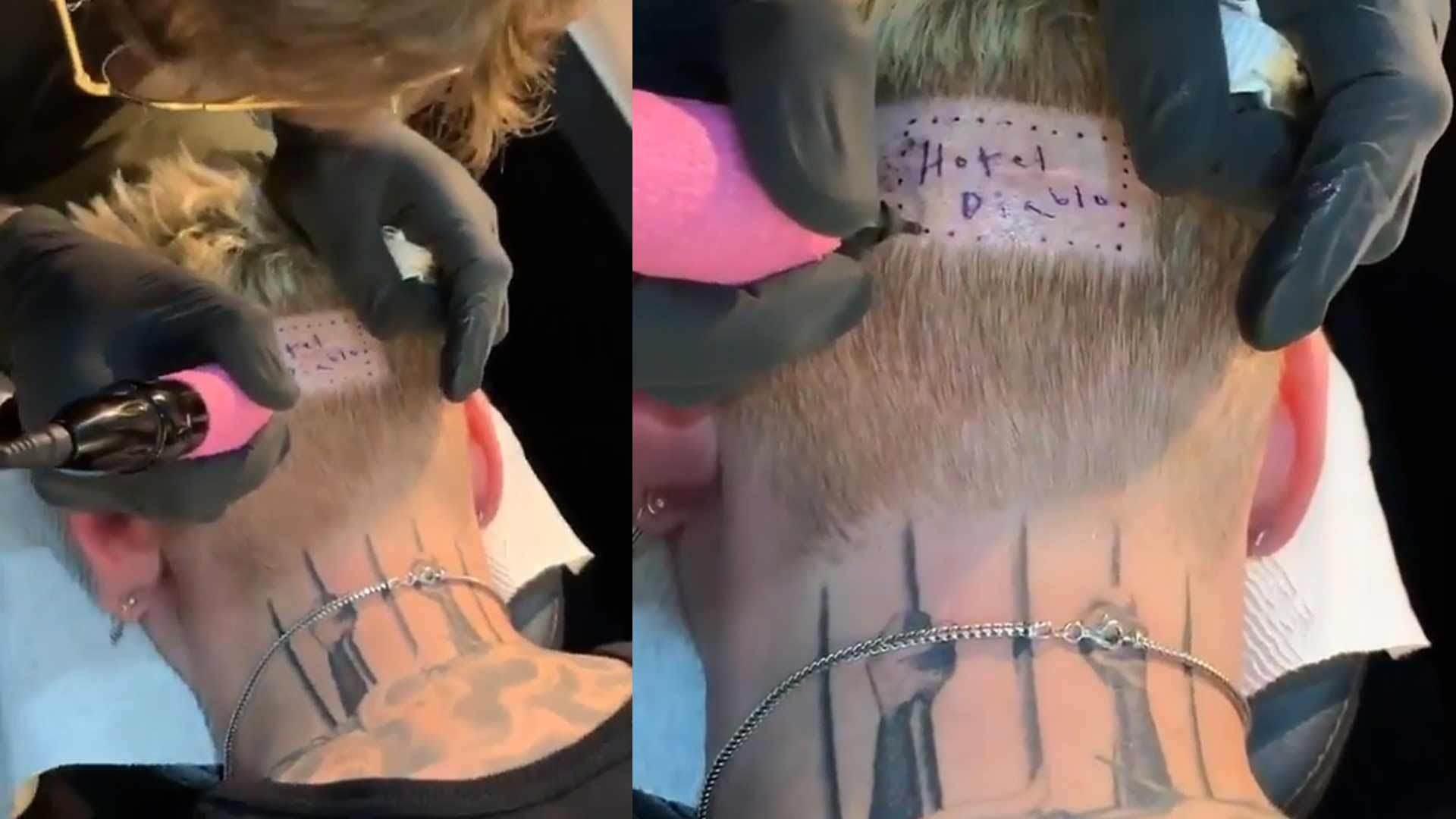