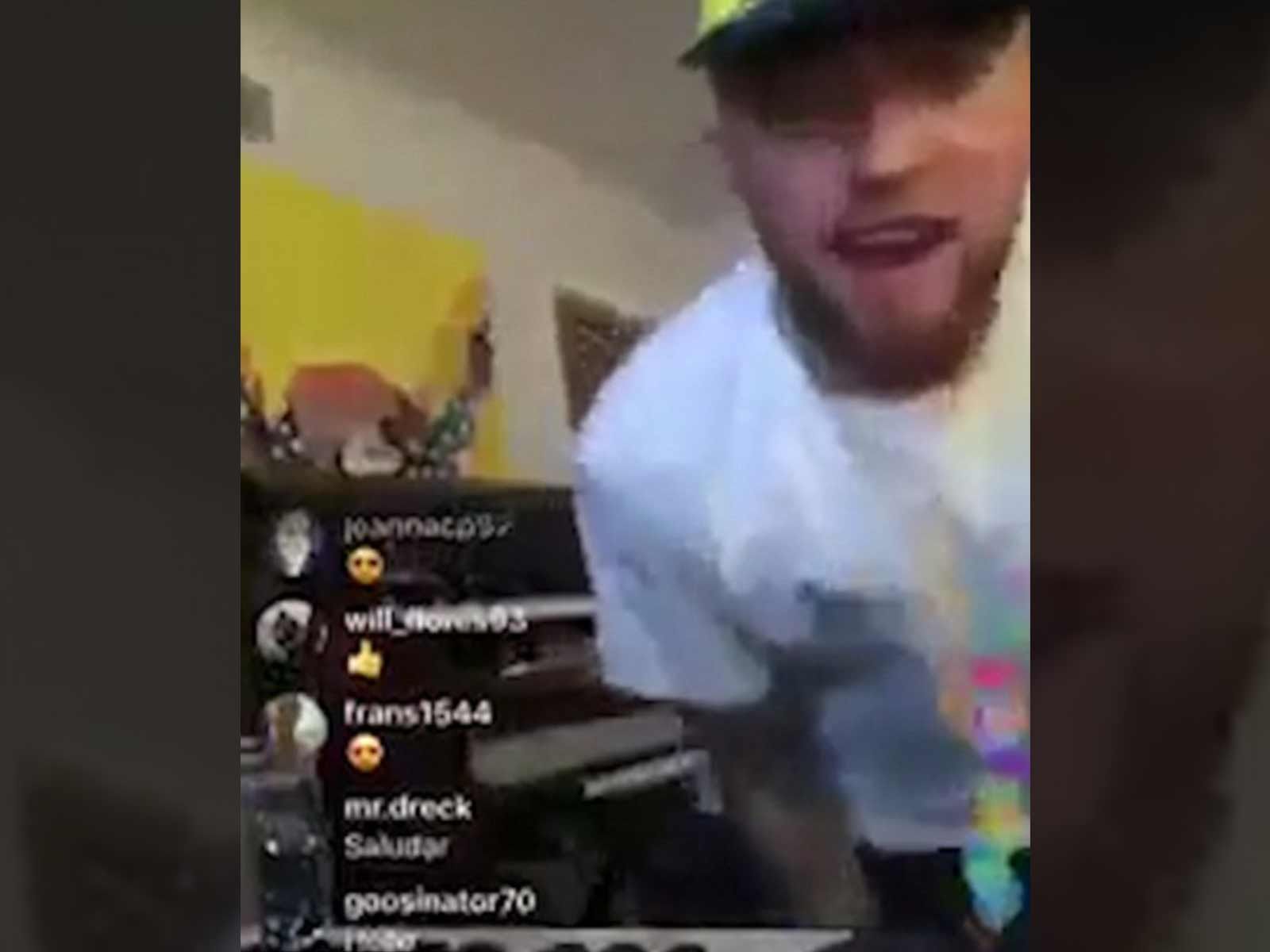 Mac Miller's last Instagram Live video has emerged and it chillingly shows the rapper making music at home while interacting with fans the night before his death.

A fan account has released the 15-minute clip in what appears to be the last footage of Mac just hours before he was found dead in his L.A. home on Friday.

In the video, the 26-year-old seems happy in his element and showing off his impressive skills on multiple instruments.

"I love how comfortable I am making a beat on Live," Mac says while playing the keyboards.

The "Self Care" rapper stops for a second to tend to a wound before going back to creating magic. This is the last known footage of the late rapper.

As The Blast reported, Mac was pronounced dead at his home on Friday.

An autopsy will be conducted this weekend or first thing Monday to determine what, if any, drugs he may have taken prior to his death.

Since his passing, there's been an outpouring of emotional tributes from celebrities, including G-Eazy, who broke down in tears during his Friday night concert.