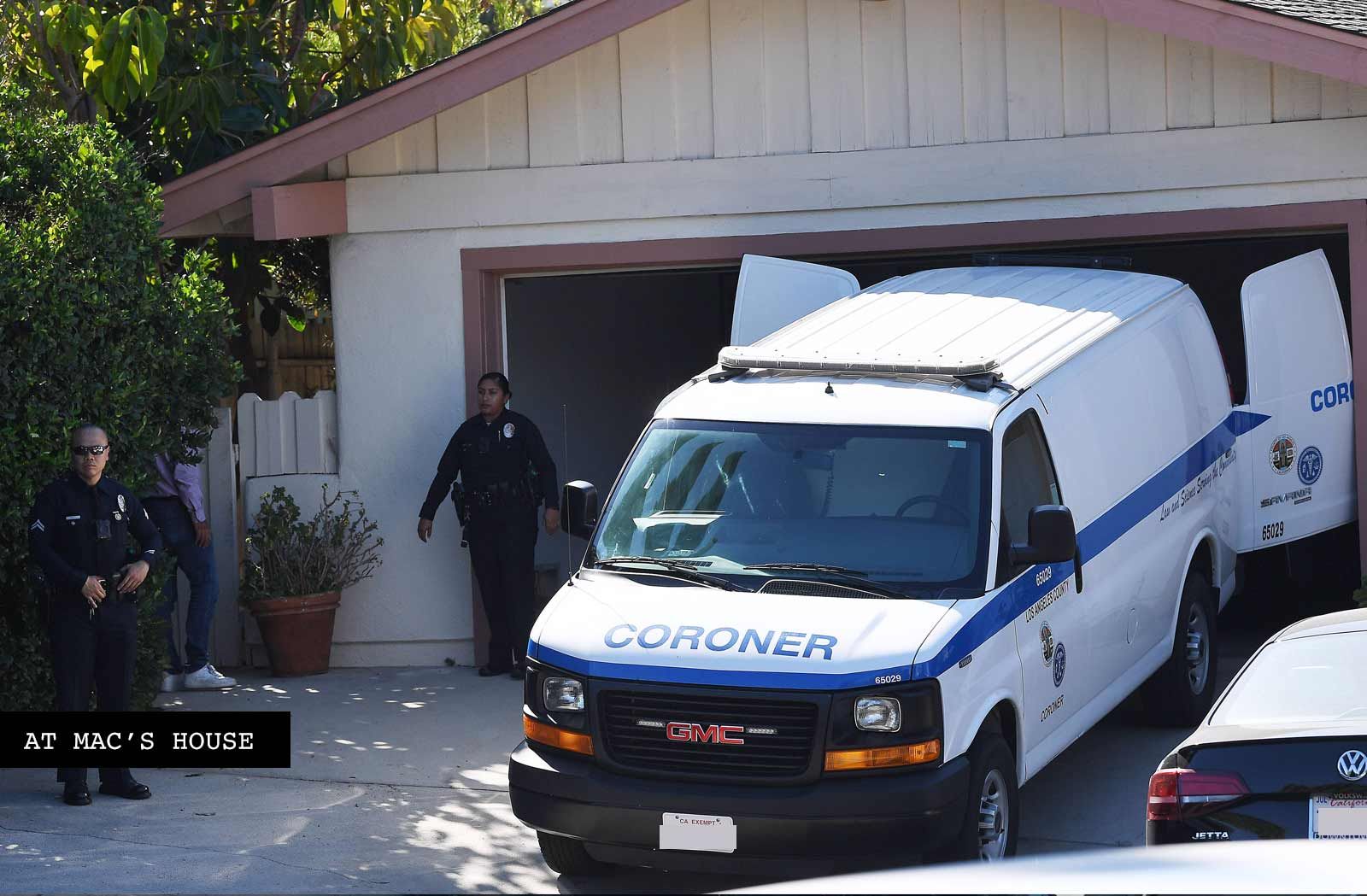 Mac Miller's body has been removed from his home and is on the way to the medical examiner's office as officials are tasked with trying to determine what drugs he may have taken.

Sources close to the rapper's death investigation tell us the operating theory is that Miller died from a possible drug overdose, but that has not been confirmed. We're told there were no "obvious" signs of abuse at the scene — like a needle sticking out of his arm, and are told at this point it's up in the air whether his death was an accidental overdose or natural.

As we reported, when emergency responders initially rushed over to Miller's home in Studio City, they believed him to be in cardiac arrest.

We're told the late star's next of kin have already been notified and an autopsy should take place either Sunday or Monday. After that, it will more than likely be up to a toxicology test to fully determine exactly what happened.