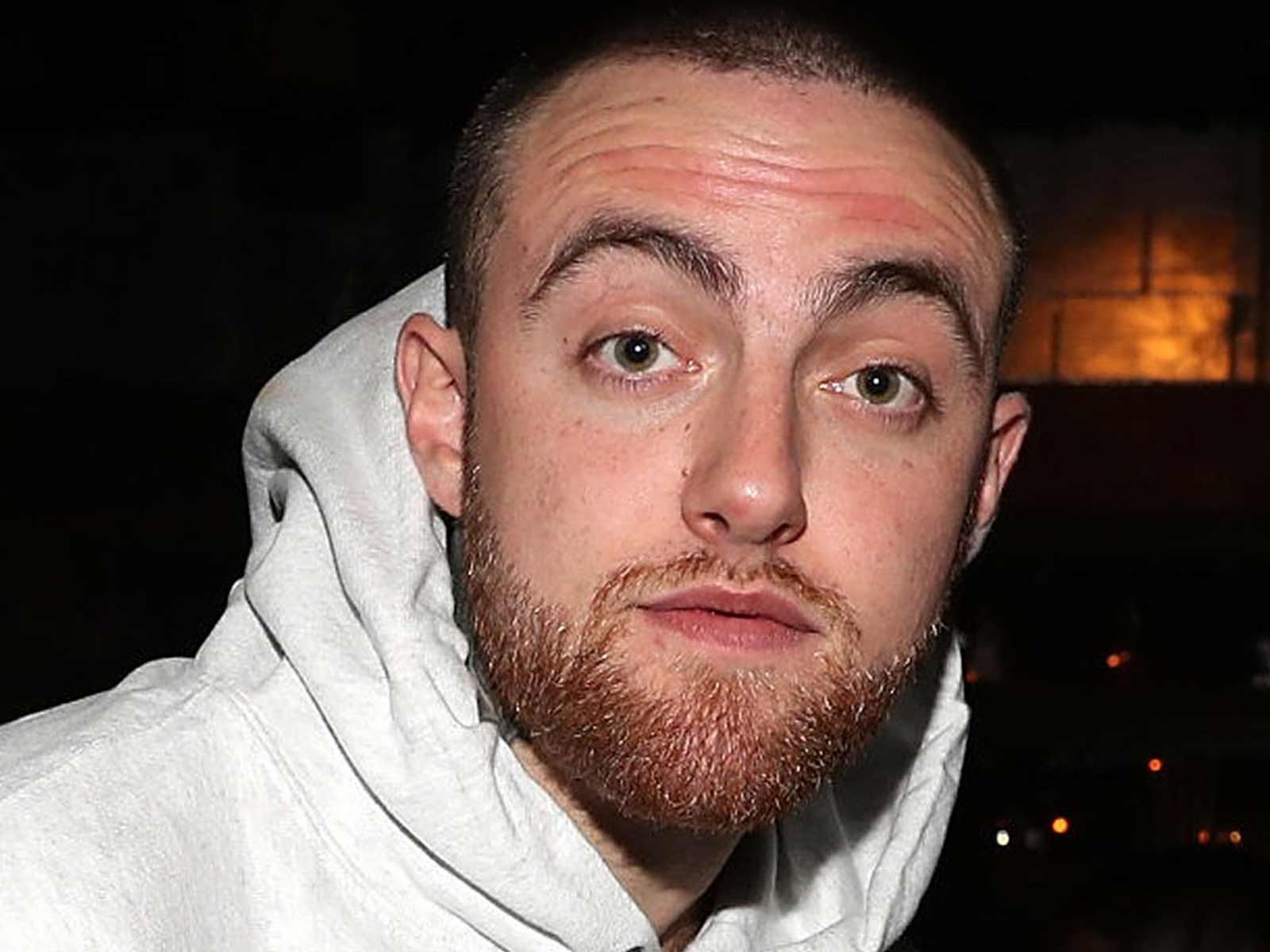 Mac Miller died at his home on Friday afternoon, The Blast has confirmed.

Law enforcement officials tell The Blast the "Self Care" singer was found Friday at noon in his home in the San Fernando Valley.

According to a dispatch call obtained by The Blast, authorities called for "immediate dispatch" for a patient who was in cardiac arrest. We're told nobody was transported from the scene.

LAPD is currently standing by waiting for the coroner to arrive on scene. At this time, there doesn't appear to be anything criminal.

Shortly after the news broke, NBA All-Star Karl-Anthony Towns showed up to Miller's home. He was apparently very close to Miller, tweeting, "Not only were you my favorite artist, you was one of my closest friends. The love we had was genuine and the moments we shared were filled with nothing but positivity and laughter. I love you man and I’m sure as hell gonna miss you @MacMiller. Rest easy my brotha ??????"

Miller has struggled with substance abuse in the past and been vocal about trying to get clean. After his public breakup with Ariana Grande, she alluded to his substance abuse issues being a reason for the split.

Miller was arrested on May 17 for DUI and hit and run after he crashed his Mercedes G-Wagen into a telephone pole. Following the crash, Grande tweeted a message seemingly directed at him that read, “pls take care of yourself.”

Miller posted a video to Instagram hours before he passed away from inside his studio.

He was set to go on tour later this year. 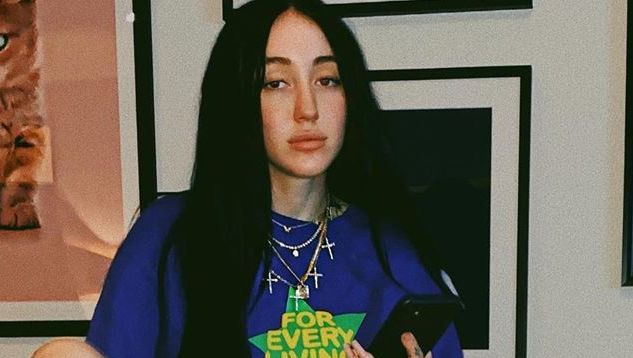 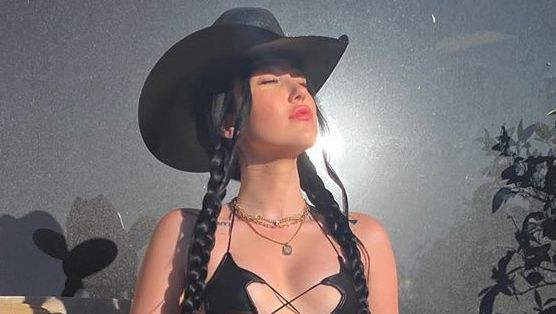