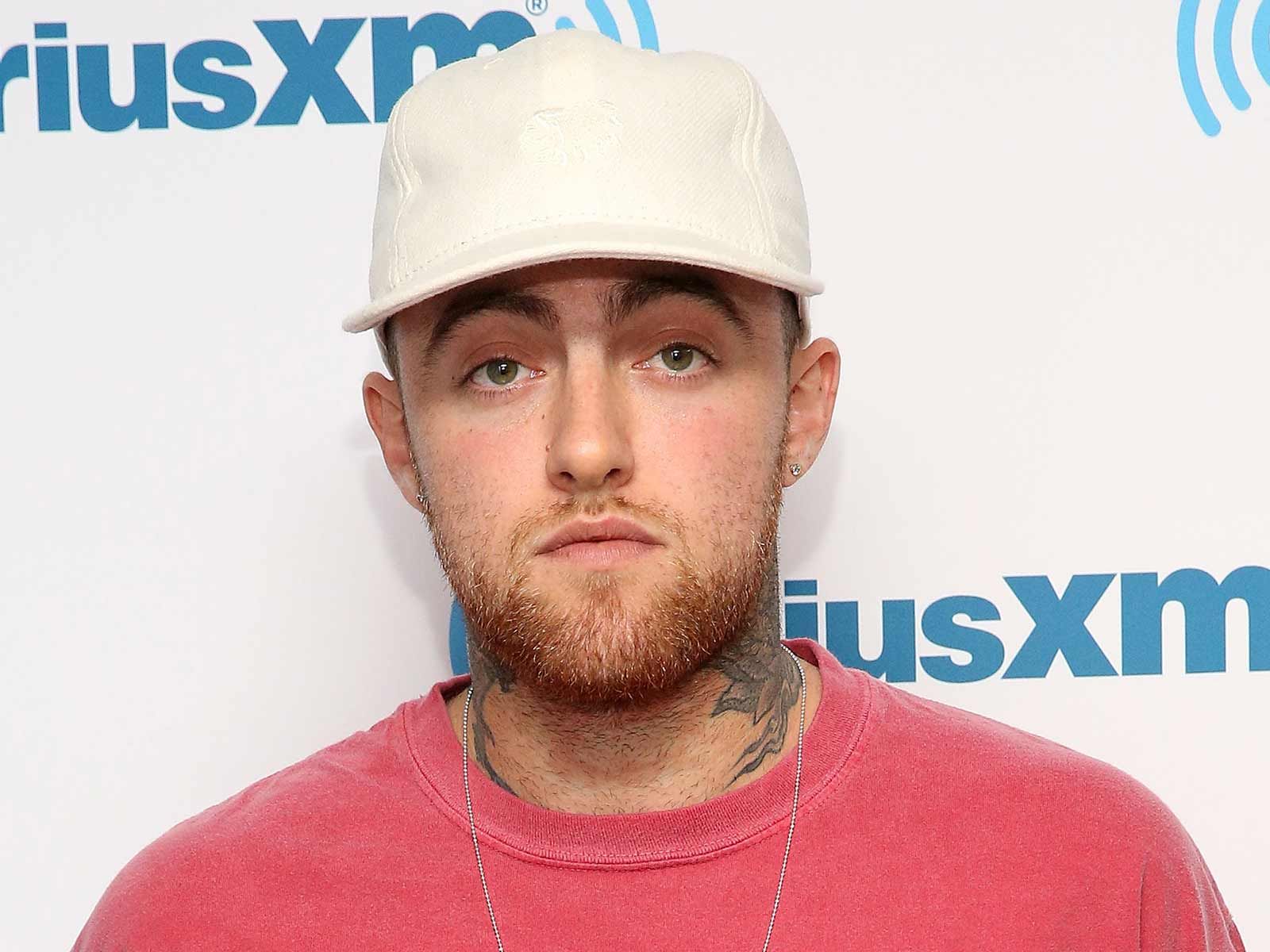 As the news of Mac Miller's unexpected death spreads, a slew of A-listers are taking to Twitter to express their heartache and disbelief.

Post Malone followed Chance's suit, saying, "I wouldn't be where I was today without you."

Lil Yachty says he talked to the rapper as recently as two weeks ago, while famed jeweler Ben Baller claimed they spoke just two days ago and were supposed to shoot Mac's music video today.

As The Blast reported, Mac died at his home on Friday. LAPD is currently standing by waiting for the coroner to arrive on the scene. 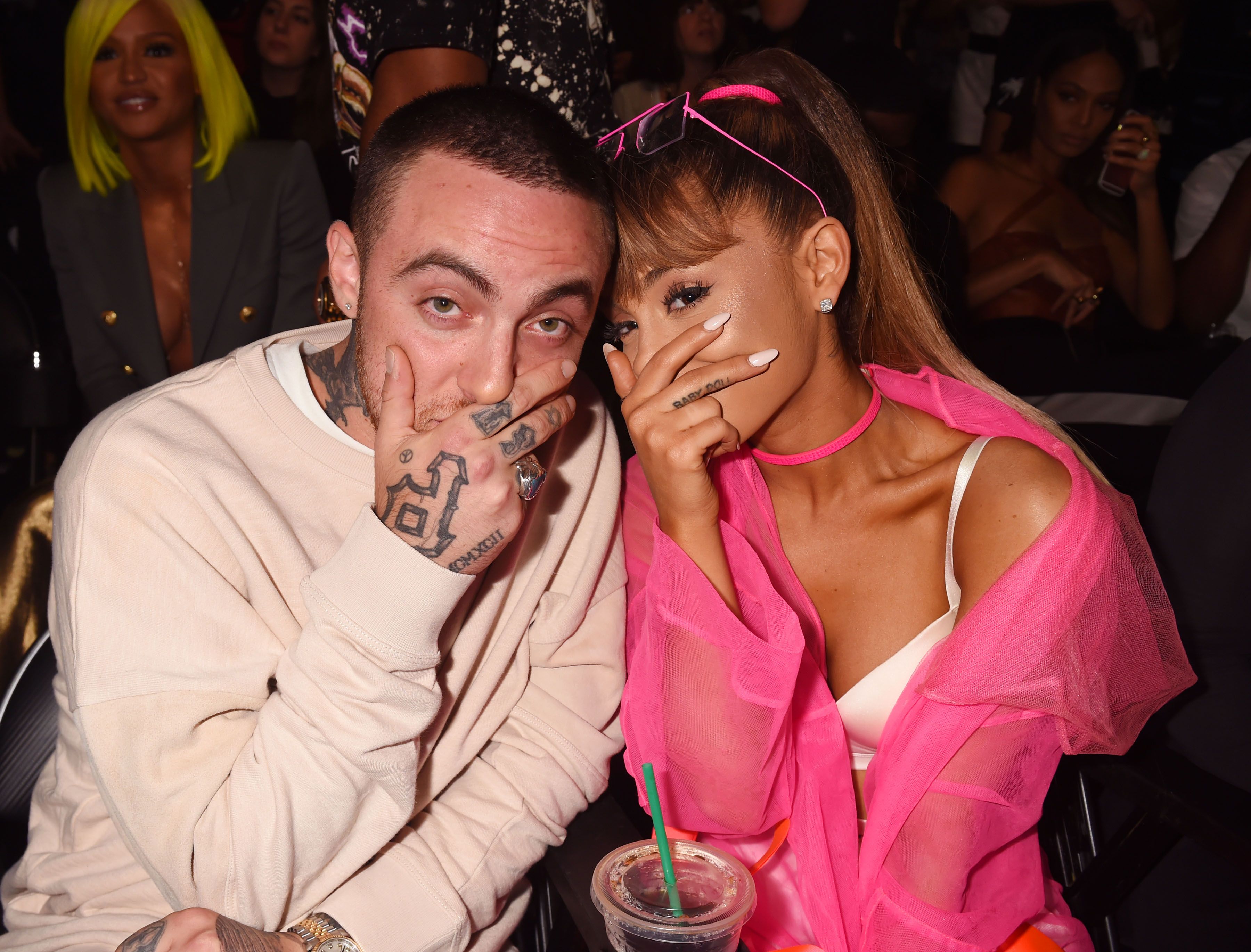 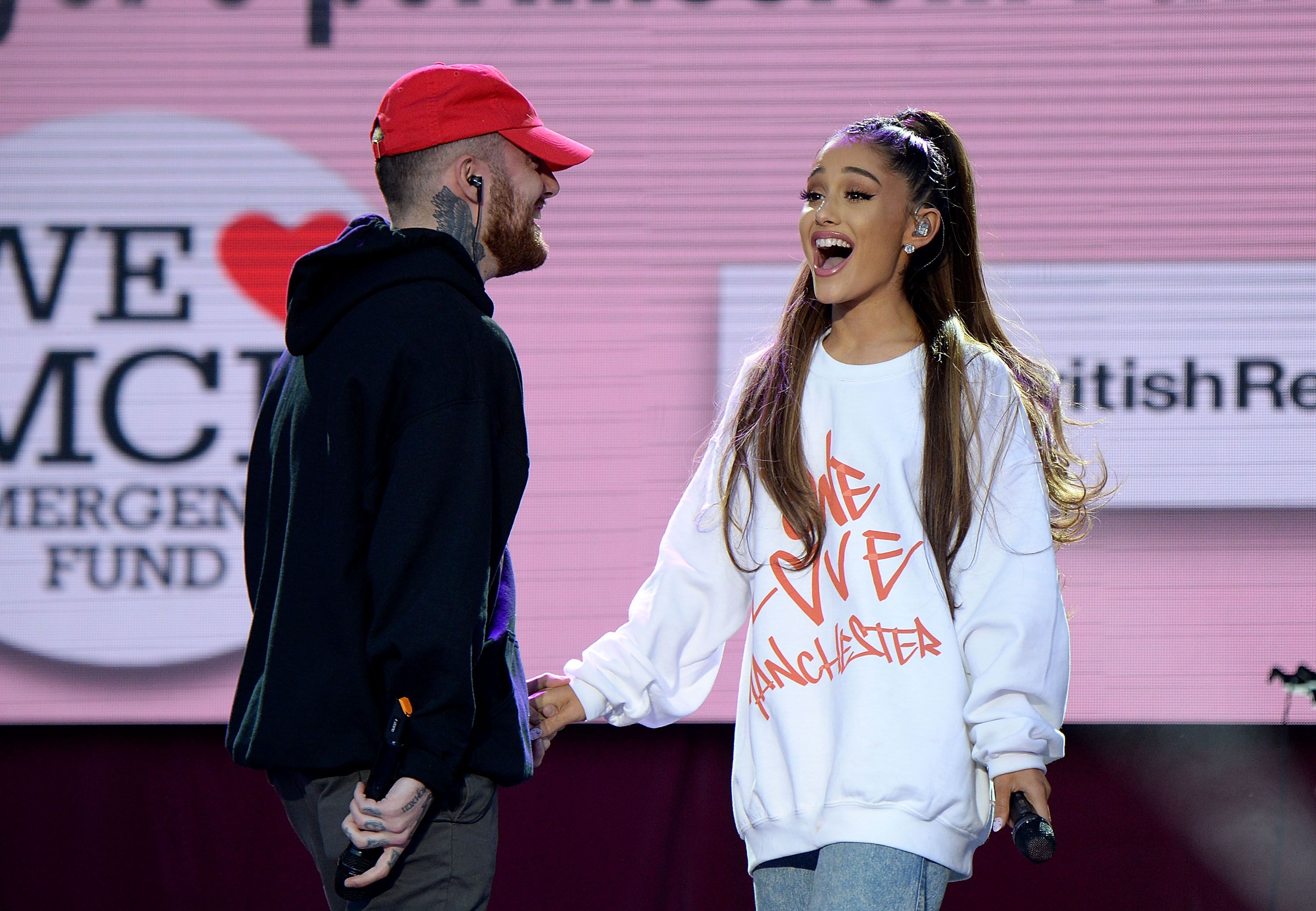 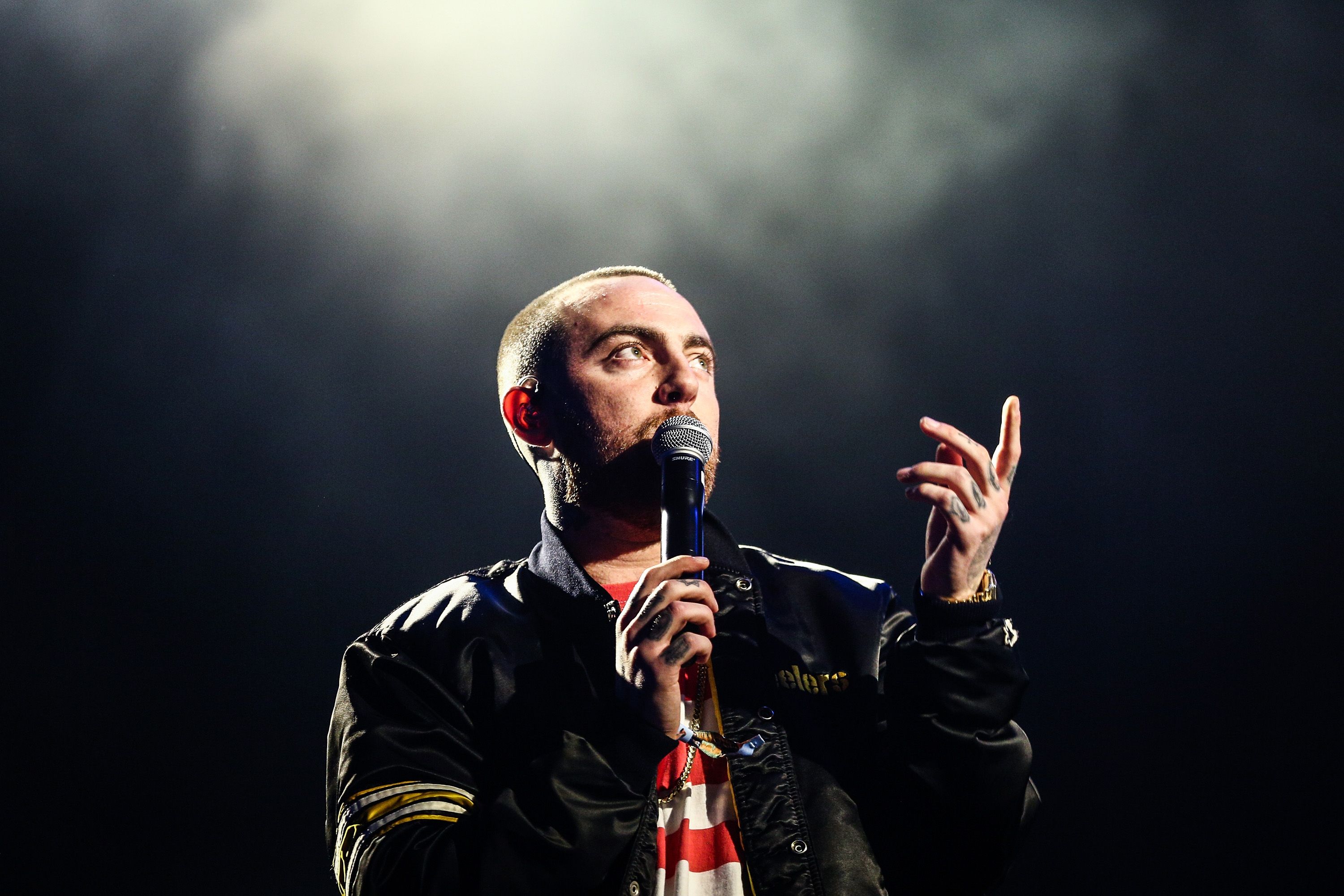