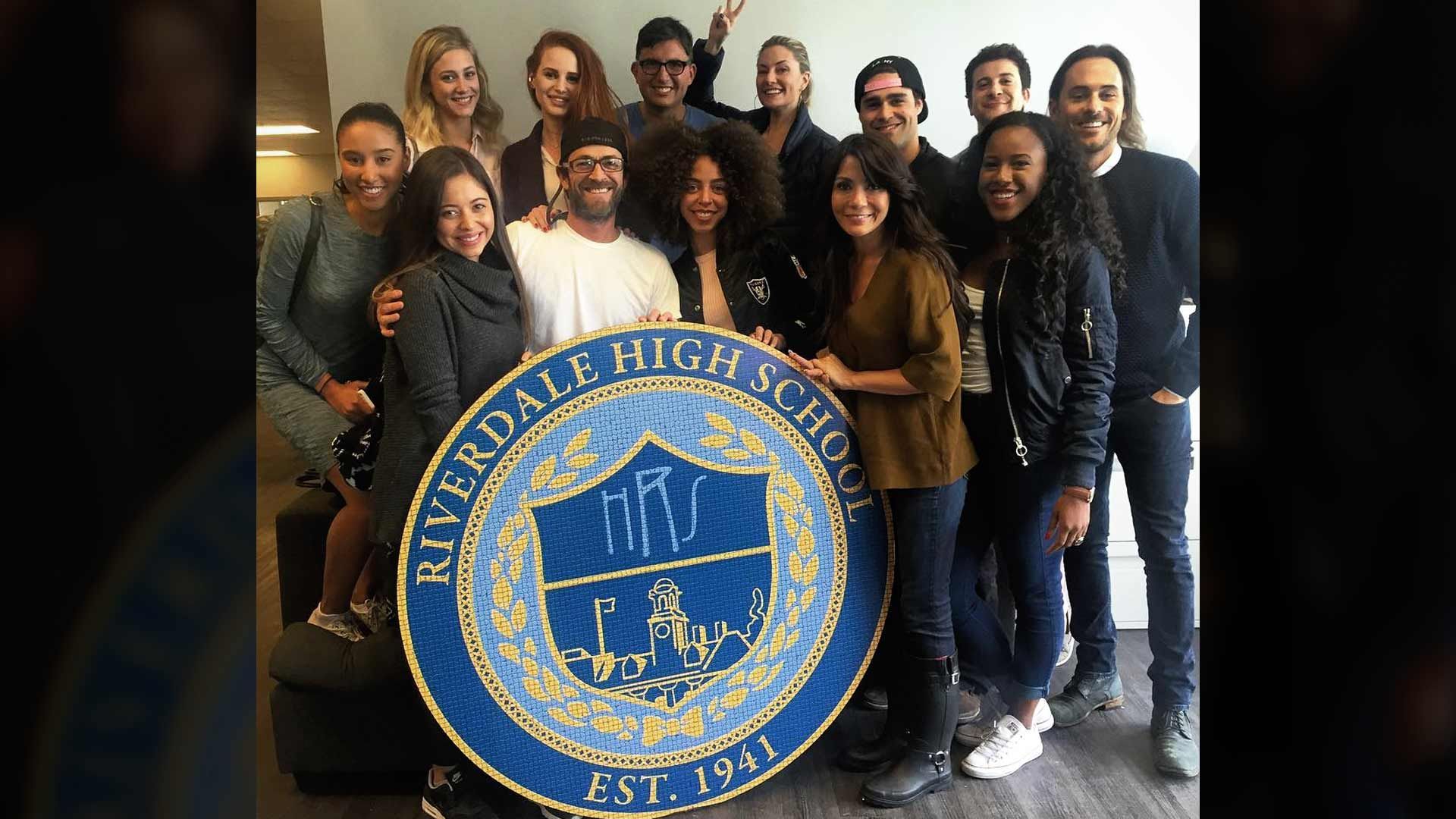 Wednesday night's "Riverdale" episode will be dedicated to Luke Perry, as will all future episodes after the actor's tragic death.

Show creator, Roberto Aguirre-Sacasa, made the announcement and said the most recent episode will highlight Perry's character "doing what he does best--helping Archie."

Luke's "Riverdale" co-stars and crew were floored after the star died. Producers canceled taping for Monday and Tuesday in order for everyone to grieve, and returned to set Wednesday.

"Going through pictures on my way to set. From the early days. With Luke in the middle. Our heart, always," Aguirre-Sacasa wrote, sharing a photo of Luke surrounded by his "Riverdale" peers.

As The Blast reported, his CW family, including Lili Reinhart,Cole Sprouse and Molly Ringwald, rallied around him in hopes of recovery.

52-year-old Perry died Monday at St. Joseph’s Hospital in Burbank after being hospitalized following a stroke. There have not yet been any funeral plans announced for Perry.