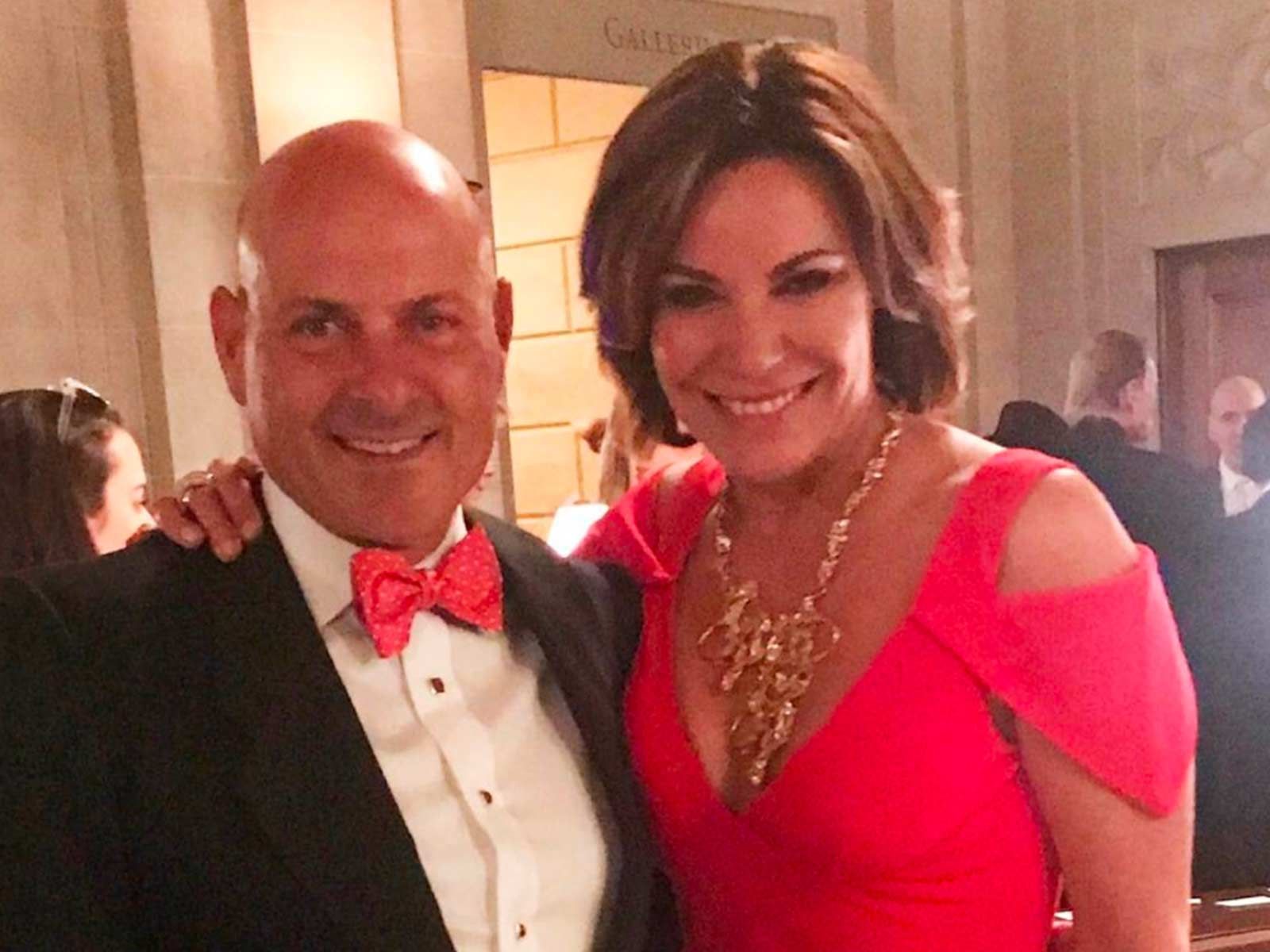 According to court records, Luann and Tom D'Agostino settled their divorce out of court. The divorce became official on September 18.

Luann married D'Agostino on December 31, 2016, but the couple announced their split in August. She tweeted at the time, "It's with great sadness that Tom & I agreed to divorce. We care for each other very much, hope you respect our privacy during this sad time!"

The couple's relationship was featured on the show over the course of several seasons. They were on and off several times and Bethenny Frankel even pleaded with Luann not to marry D'Agostino prior to their wedding.

Luann famously had to give up her "Countess" title to marry D'Agostino — her first husband was Count Alexandre de Lesseps.