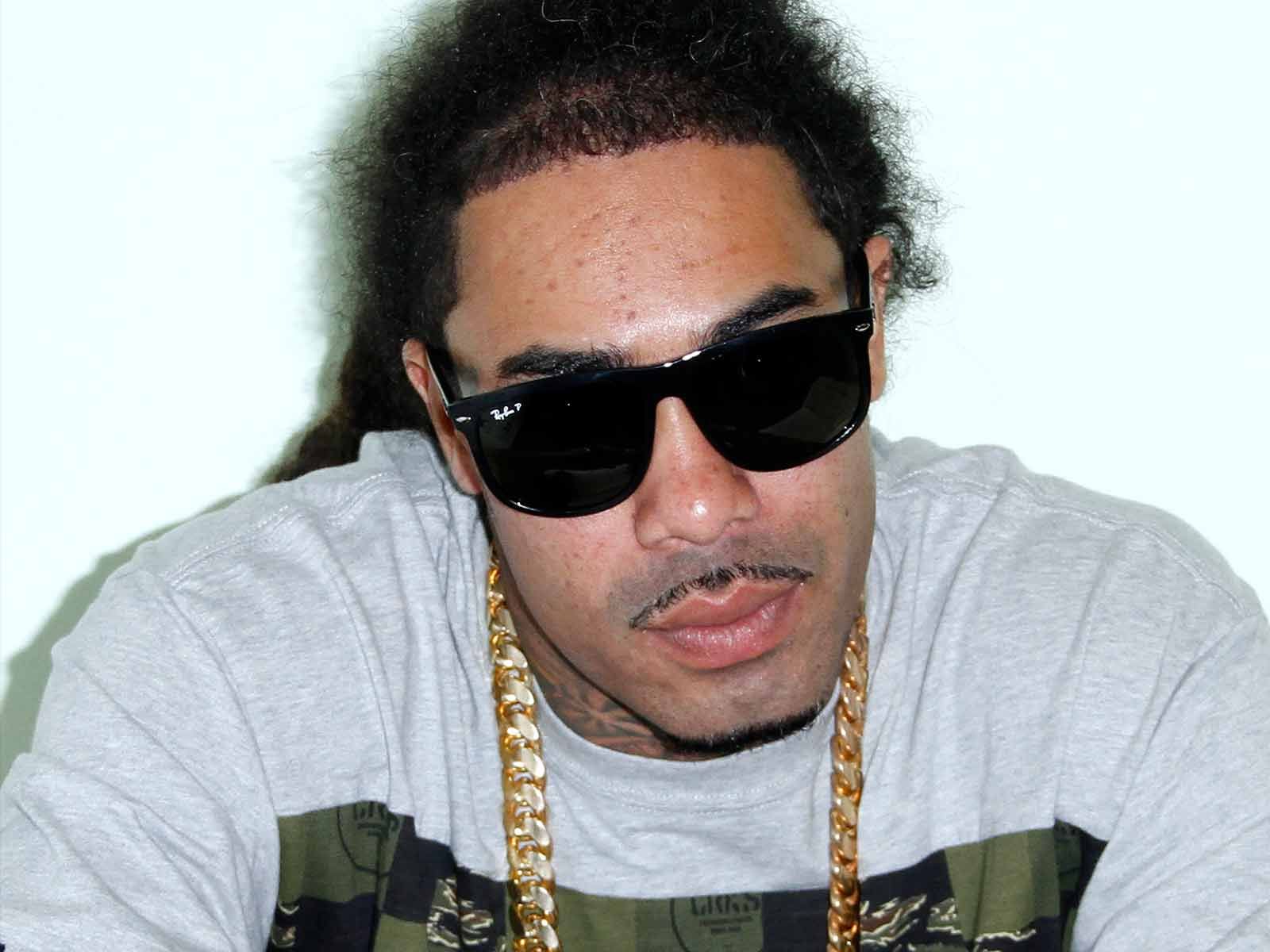 "Love and Hip Hop Miami" star Gunplay allegedly assaulted his stripper ex-girlfriend after an argument over their former relationship turned physical, according to a police report.

Sources close to the situation tell The Blast Gunplay and his girlfriend Keyara were at The Office strip club in Miami on January 1. Gunplay's ex-girlfriend, Aneka Johnston, was one of the dancers performing that night.

Apparently Johnston and Gunplay exchanged words that didn't sit well with the VH1 star, and we're told he waited in the parking lot until Johnston's shift ended around 3 AM, and then allegedly attacked her.

According to the police report filed by Johnston, she and Gunplay were involved in a "verbal dispute in regards to relationship issues" outside of The Office strip club in Miami.

The report says the rapper then "became irate and struck Miss Johnston upon her face with his head."

We're told Johnston drove herself to the nearest hospital, where she was treated for bruising to her face and neck, as well as a scratched cornea.

Cops have already closed their part of the investigation and referred Johnston to to the Florida State Attorney's office to pursue charges of misdemeanor battery.

The Blast has reached out to VH1 for comment. 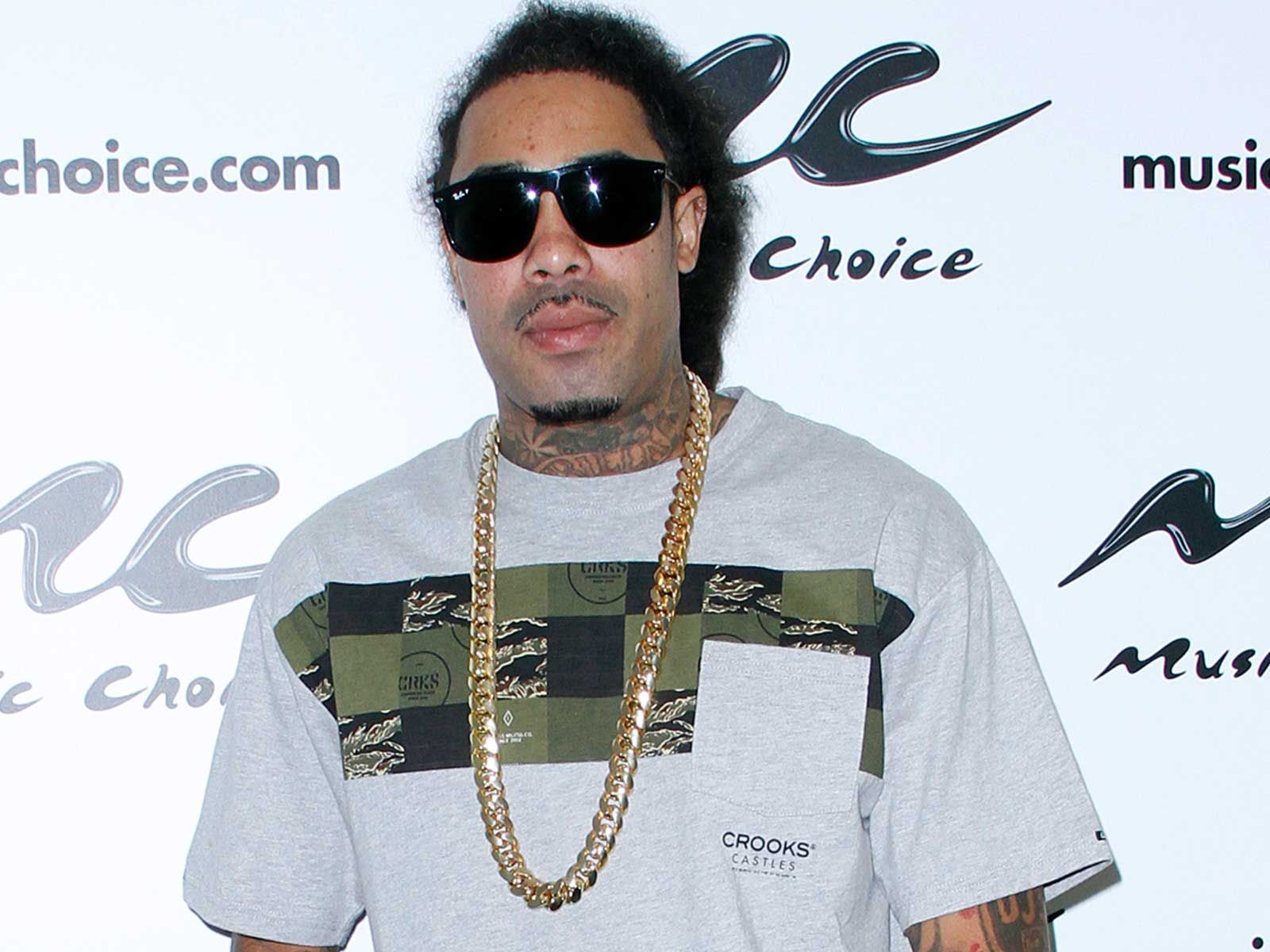 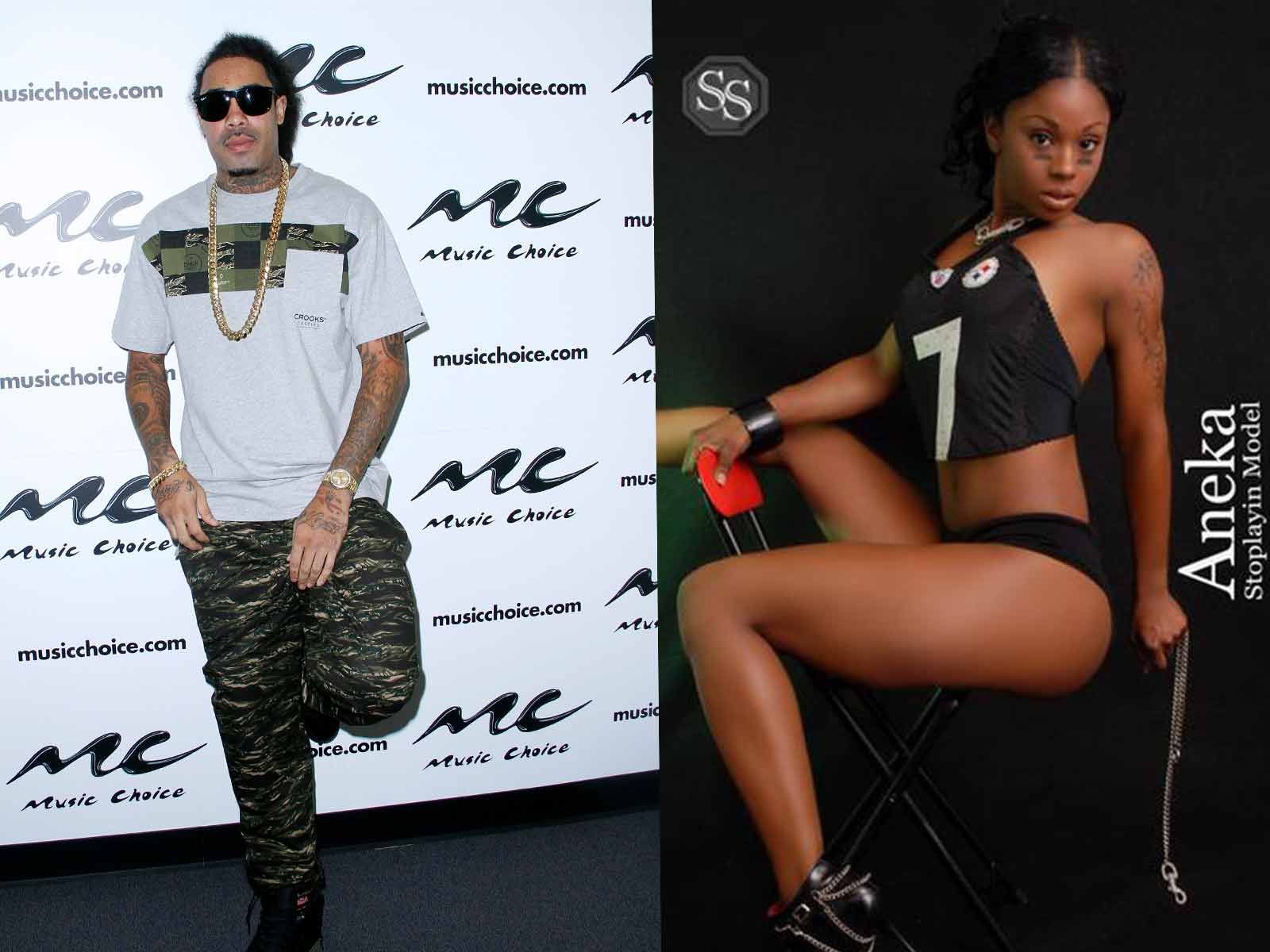