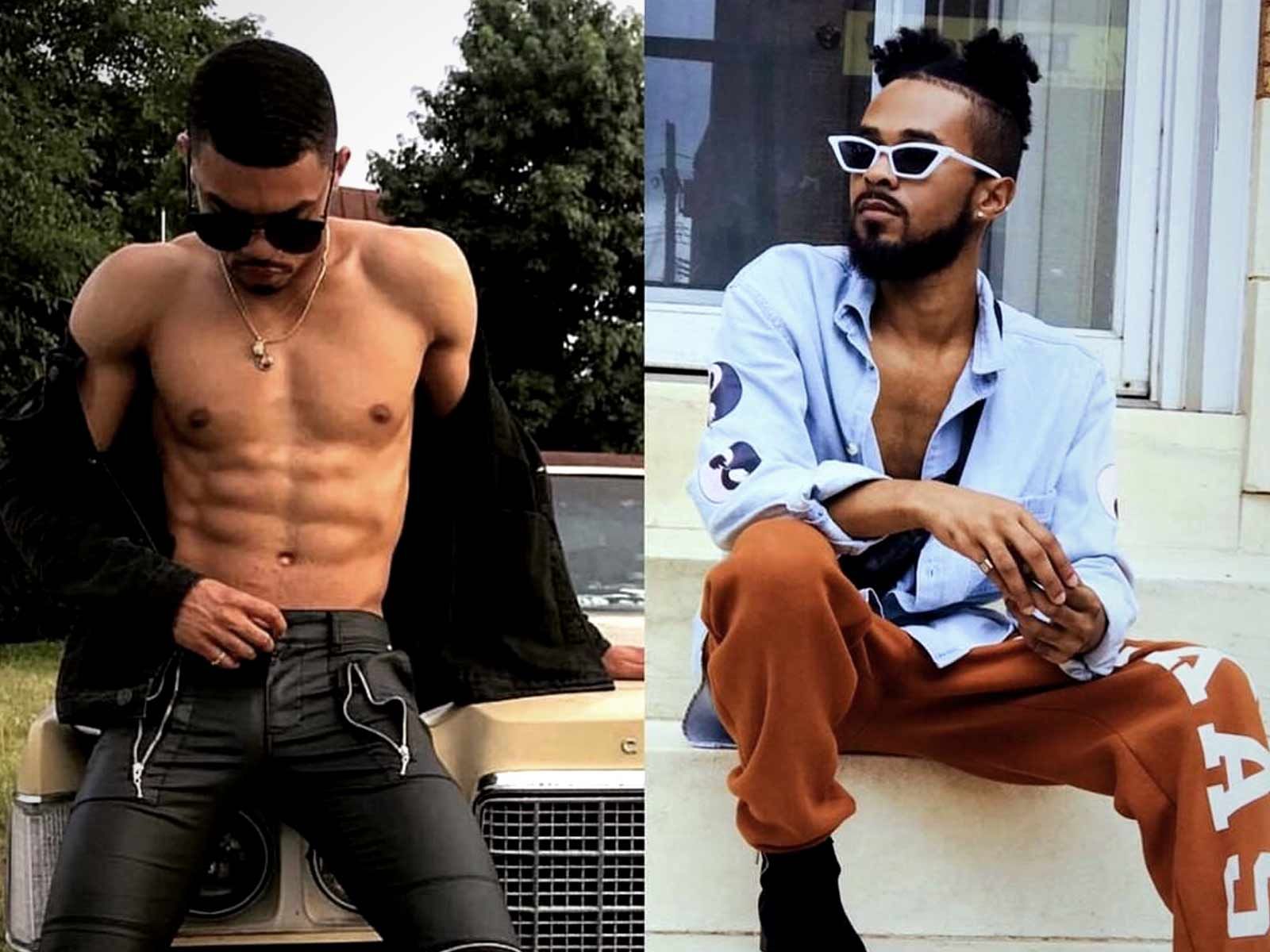 "Love & Hip Hop: Atlanta" is diving into uncharted, but hopefully positive, territory by featuring its first gay male couple as regular cast mates on the show.

Reps for Atlanta natives Prince Carter and Zachary Jones confirm the two men have signed on for the upcoming season of the popular VH1 reality show. We're told production kicked off last week.

Carter is deeply involved in the ATL scene, and is considered one of the top socialites in town. He's also interviewed a bunch of the current "LHH" stars, including Mimi Faust, Karlie Redd, Momma Dee, Bambi and Erica Dixon. We're told Jones is a fashion model who regularly works with Fashion Nova.

We're told Carter has also become extremely close friends with Karlie Redd, and will more than likely be involved with her storyline on the show.

The guys tell The Blast, "As an African American gay male couple it’s tough as hell in today’s society and there are sooooooooooo many stigmas we’re up against. We are two big personalities who just happens to love each other dearly," adding that, "With this platform we want to show that love has no face or color. But love is all about treating others with respect. Allowing people to just live their best lives."

They also tell us they are excited to show a "Gay relationship in more of a positive light."

Carter and Jones won't be the first gay couple in the "LHH" franchise, as Miles Brock and Milan Christopher were featured on the Hollywood edition in 2015. 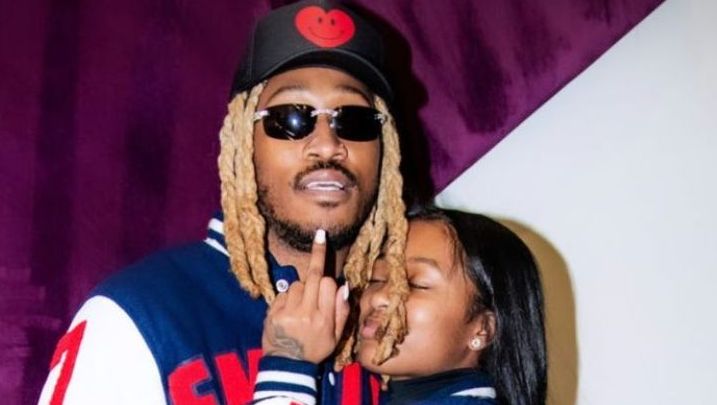 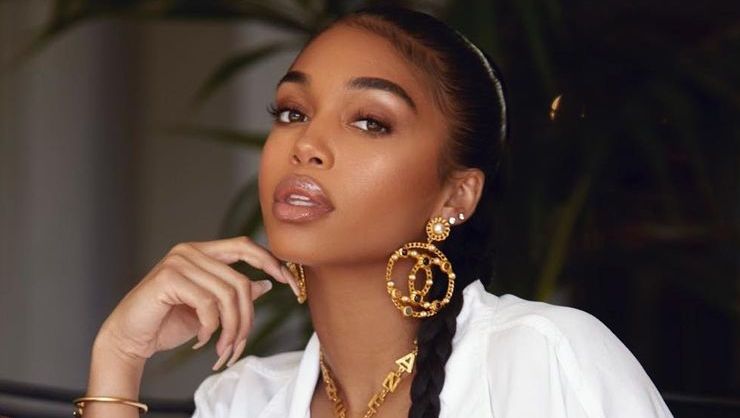 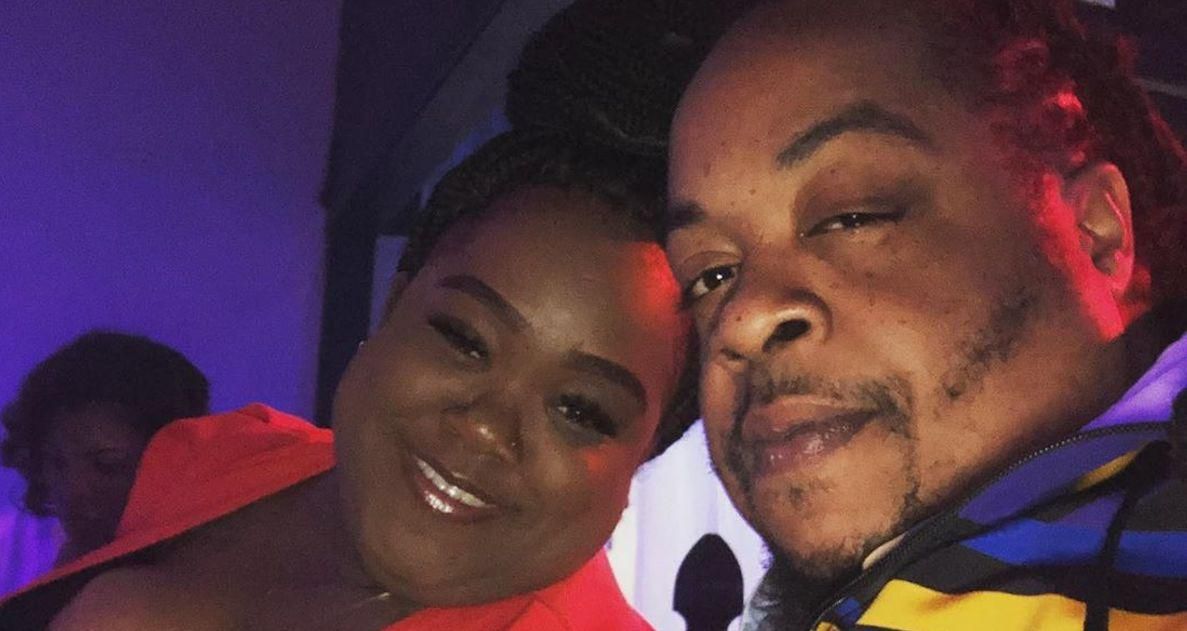 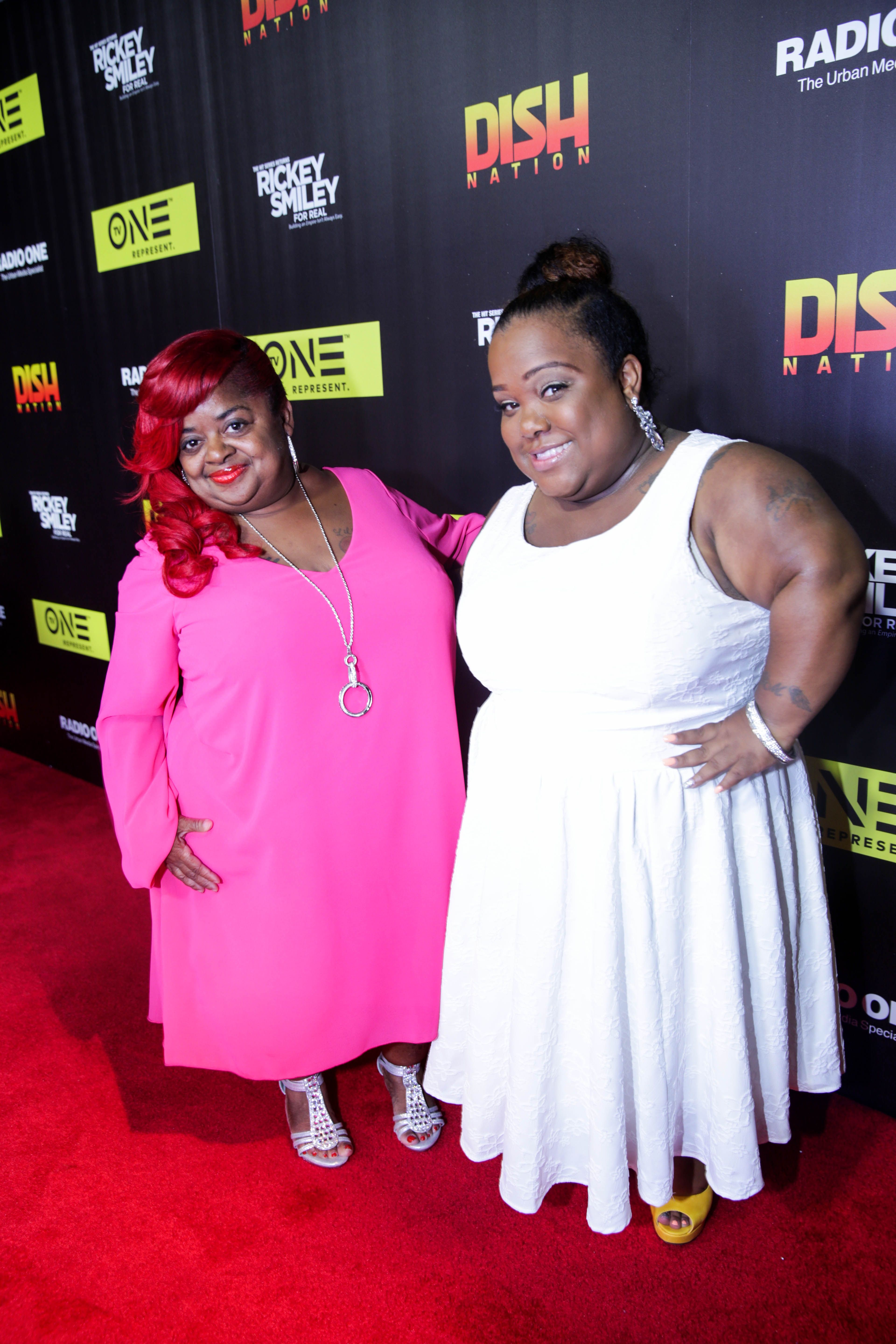 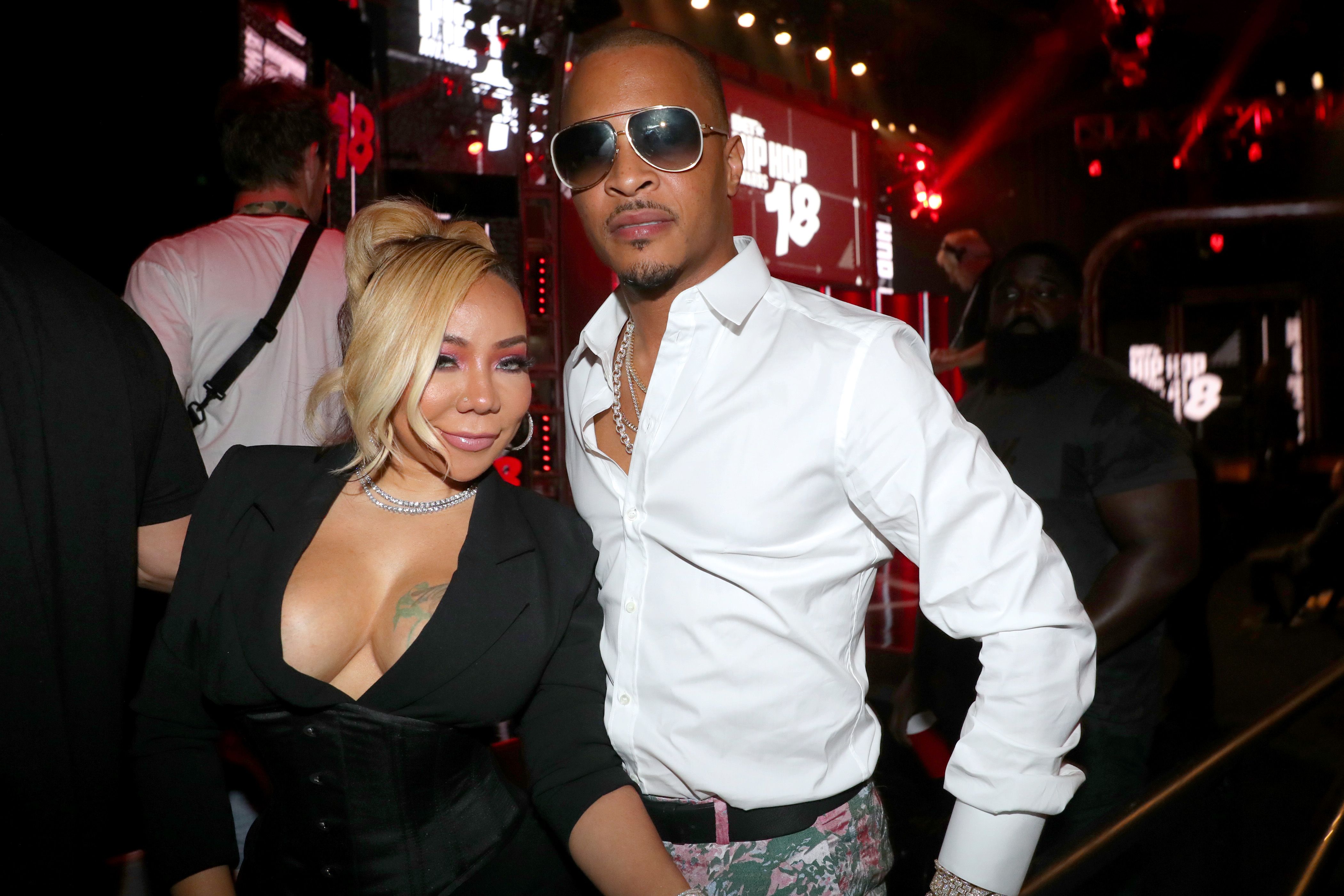 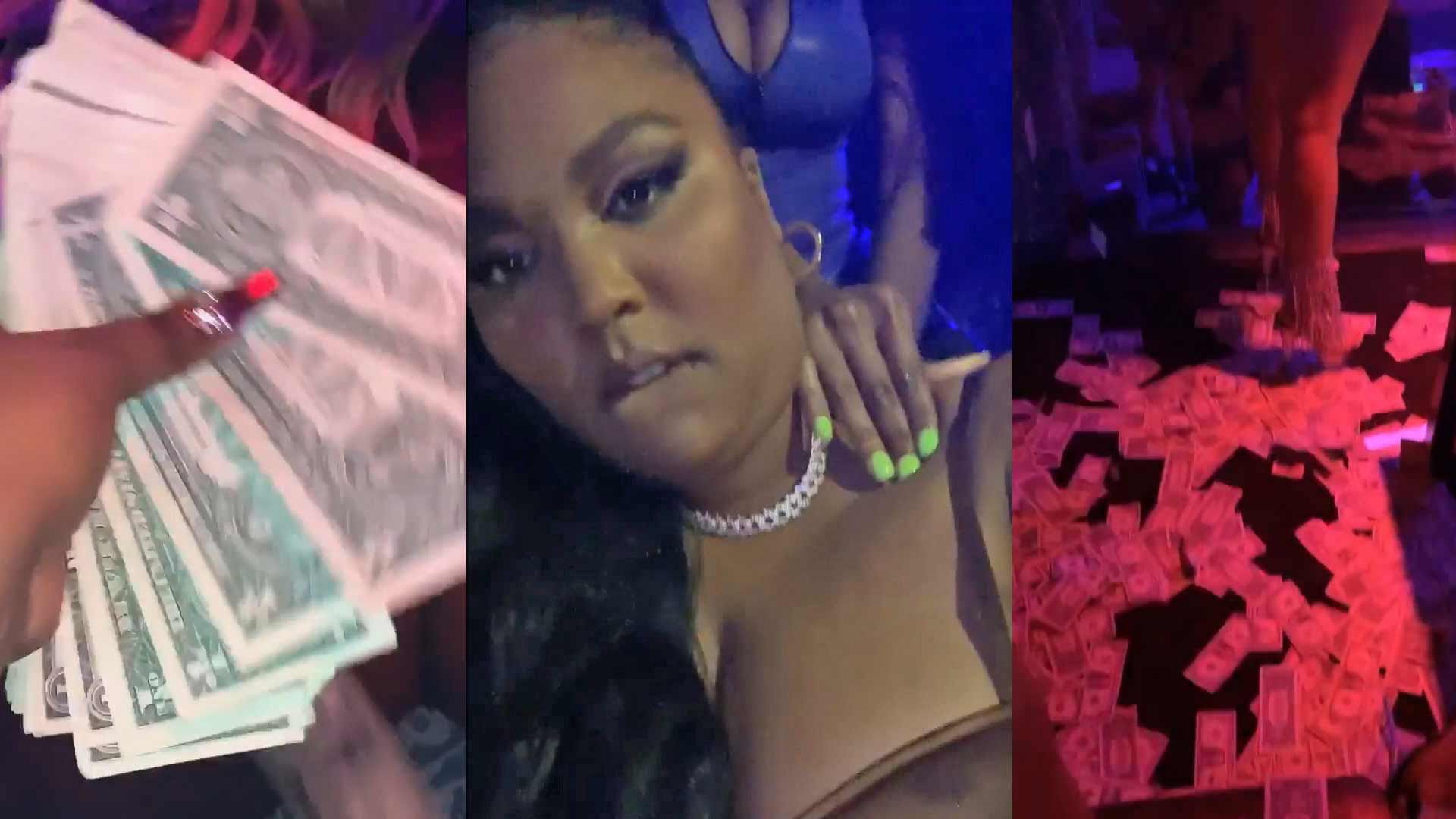