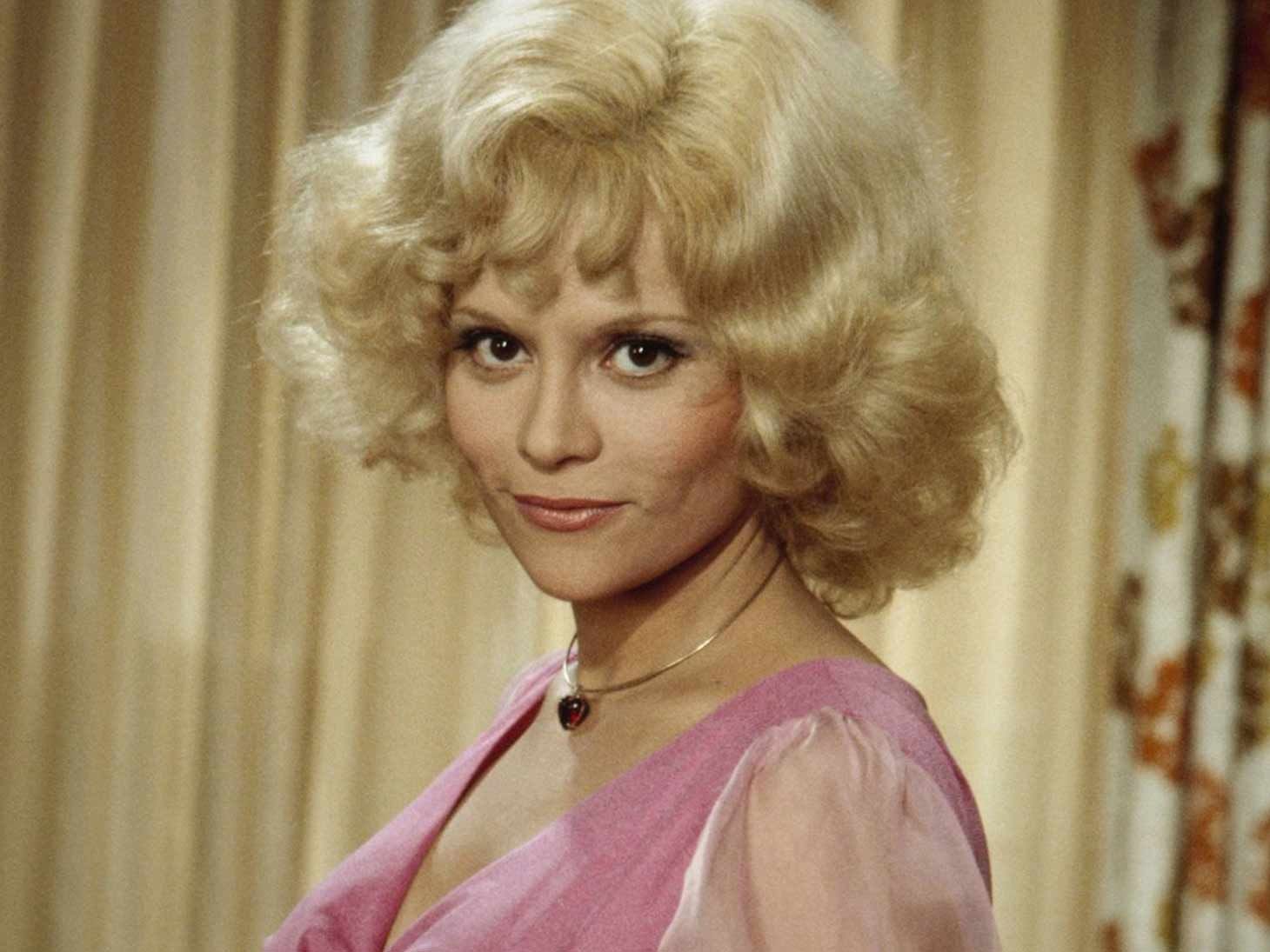 Louisa Moritz, who famously starred in "One Flew Over the Cuckoo's Nest" alongside Jack Nicholson, is dead at 72-years-old.

Moritz died last week at her home in Los Angeles, according a representative for the actress. We're told she died of natural causes related to her heart, and had "deteriorated" physically in the last few years.

She was best known for playing Rose in "Cuckoo's Nest," but also appeared in numerous TV shows in the 70s and 80s, as well as Cheech and Chong's 1978 hit, "Up in Smoke."

In 2014, Moritz joined other women accusing actor Bill Cosby of sexual assault, claiming in 1971 the comedian forced her to perform oral sex in a dressing room during an appearance on "The Tonight Show."

She also filed a lawsuit against Cosby, and The Blast is told the lawsuit will continue even though Moritz is dead. We're told her estate will handle the legal proceedings and believe continuing the fight is what Moritz would have wanted.

Moritz was born in Havana, Cuba and left for New York during the political upheaval of the 1950s. After her acting career waned in later life, she obtained her real estate license and became a succesful real estate agent around Los Angeles.

Her attorney, Joseph Cammarata tells The Blast, "Louisa Moritz was a brave woman who stood up against a powerful Hollywood icon, Bill Cosby, in an effort to restore her good name and reputation, after he publicly branded her a liar when she made public her allegations of sexual abuse and assault by Mr. Cosby. Ms. Moritz was one of seven women who sued Bill Cosby for defamation. Despite her death, her claim against Mr. Cosby will continue in a Federal court in Massachusetts. We forward to a resolution of the case that will establish that Louisa was a ‘truth teller’, so that her legacy will live forever untarnished."

Moritz' publicist, Edward Lozzi tells us, "Louisa Moritz was so full of life, talent, and she was a genius with a 6th sense for making money. Her parties in Mt. Olympus in the 1980’s were wild and most popular with actors, producers, models, make up artists, set directors, stuntmen…all of the categories. Her support of the Motion Picture Home and animal rights groups was heavy. Her 100’s of TV and film roles will keep her memory alive with her fans forever. Her support of other women who accused Bill Cosby of rape will keep her with us for years to come."

Funeral arrangements and a memorial are pending.