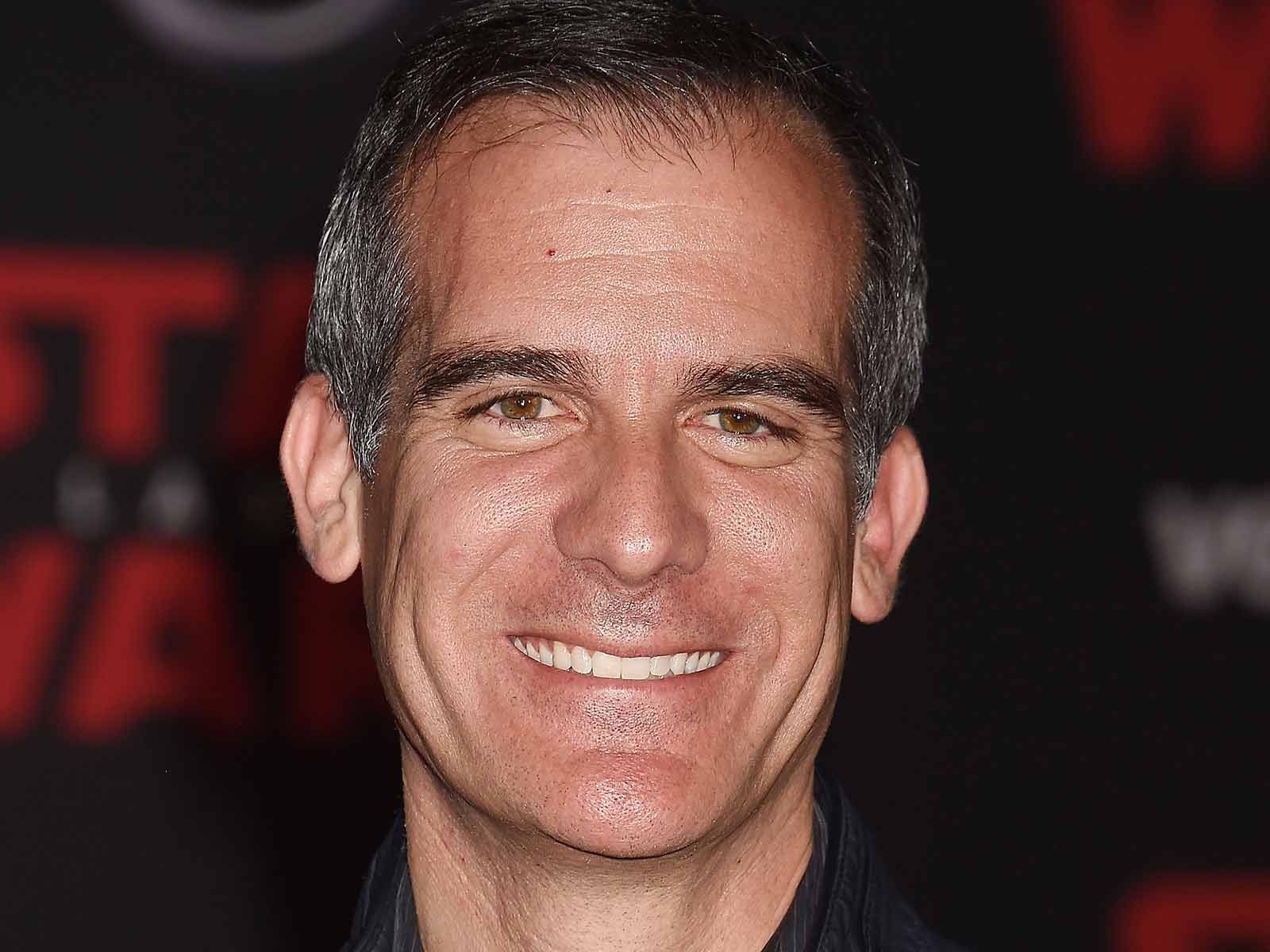 Los Angeles Mayor Eric Garcetti was the target of a deranged man who claimed to have been in possession of two chemical bombs and a c-4 explosive device.

According to court documents obtained by The Blast, he Los Angeles branch of the FBI received a call from a man who claimed to know about "heavy corruption activity."

He then told the agent he had two chemical bombs and a c-4 explosive device and was "ready to knock off the mayor of Los Angeles," referring to Garcetti. He said he was going to target a building, but would not say where.

The guy claimed to have lifted the chemical devices from a nuclear power plant, but became agitated when the FBI began asking him questions about his identity.

The man eventually identified himself as 26-year-old Vincent Jones, and after calling back multiple times, the FBI determined he was a credible threat, and he was arrested.

Turns out he didn't really have the explosives he warned about, but he was still charged with making a bomb threat against a public official and felony reckless evading while driving.

Officials thought Jones may be mentally ill, so they sent him for an evaluation. Doctors determined he is mentally competent and fit to stand trial, so he will now have to face an L.A. County judge on January 5.