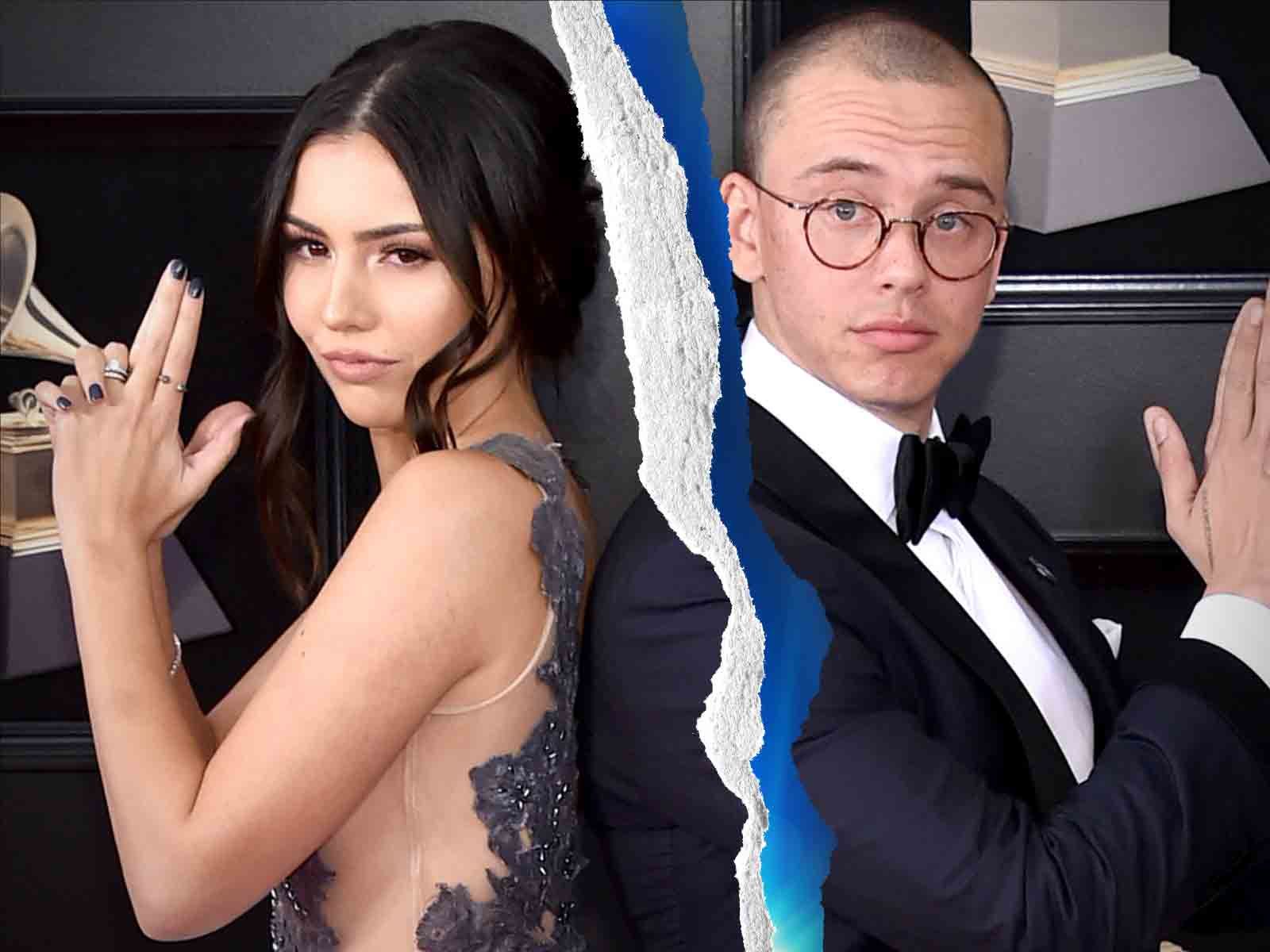 Rapper Logic has officially filed for divorce from his wife, singer Jessica Andrea.

According to legal documents obtained by The Blast, the rapper filed for divorce Thursday just a few weeks after the couple announced their split and made it clear that divorce was looming.

The pair have been married for two years and have no children together.

Rumors swirled about the couple having marital issues after fans of Logic noticed that Jessica had unfollowed him on Instagram.

Logic walked the red carpet with his now-estranged wife when he was nominated for a Grammy back in January for Song of the Year for "1-800-273-8255."