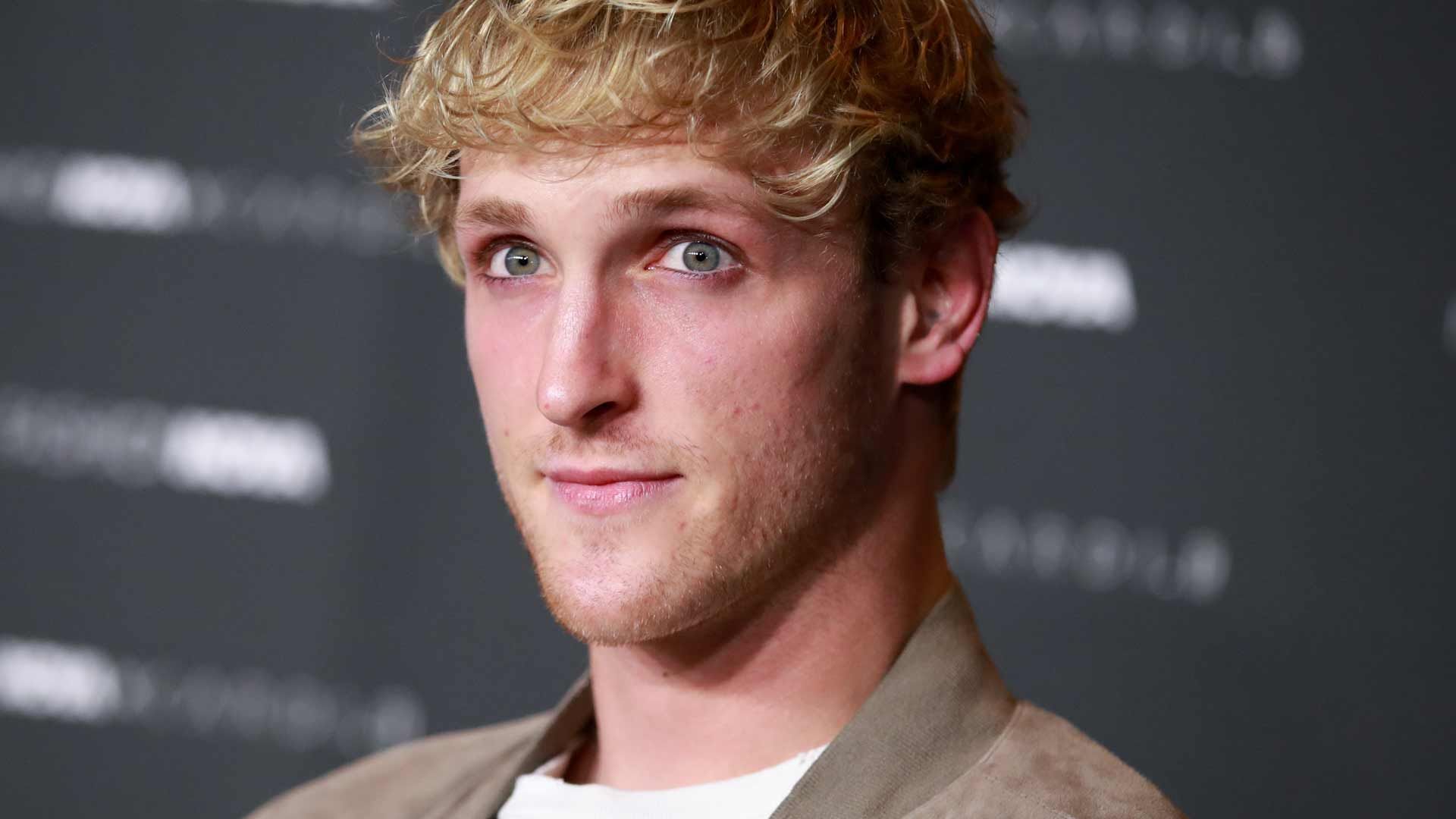 Logan Paul Sued by Flobots Over 'No Handlebars' Song

The hip-hop and rock band Flobots have taken their beef with Logan Paul from YouTube to the courtroom and are suing the social media star over his song "No Handlebars."

According to court documents obtained by The Blast, Flobots claim his song, which came out in November 2017, is a ripoff of their 2008 song, "Handlebars."

The group claims their song was certified platinum in 2009 and peaked at number 3 on the Billboard Modern Rock chart. They claim their song had over 48 million views on YouTube, 45 million plays on Spotify, and "16 million total plays on the band's MySpace.com page."

Flobots claims Paul's song is "substantially similar" to theirs, both musically and lyrically.