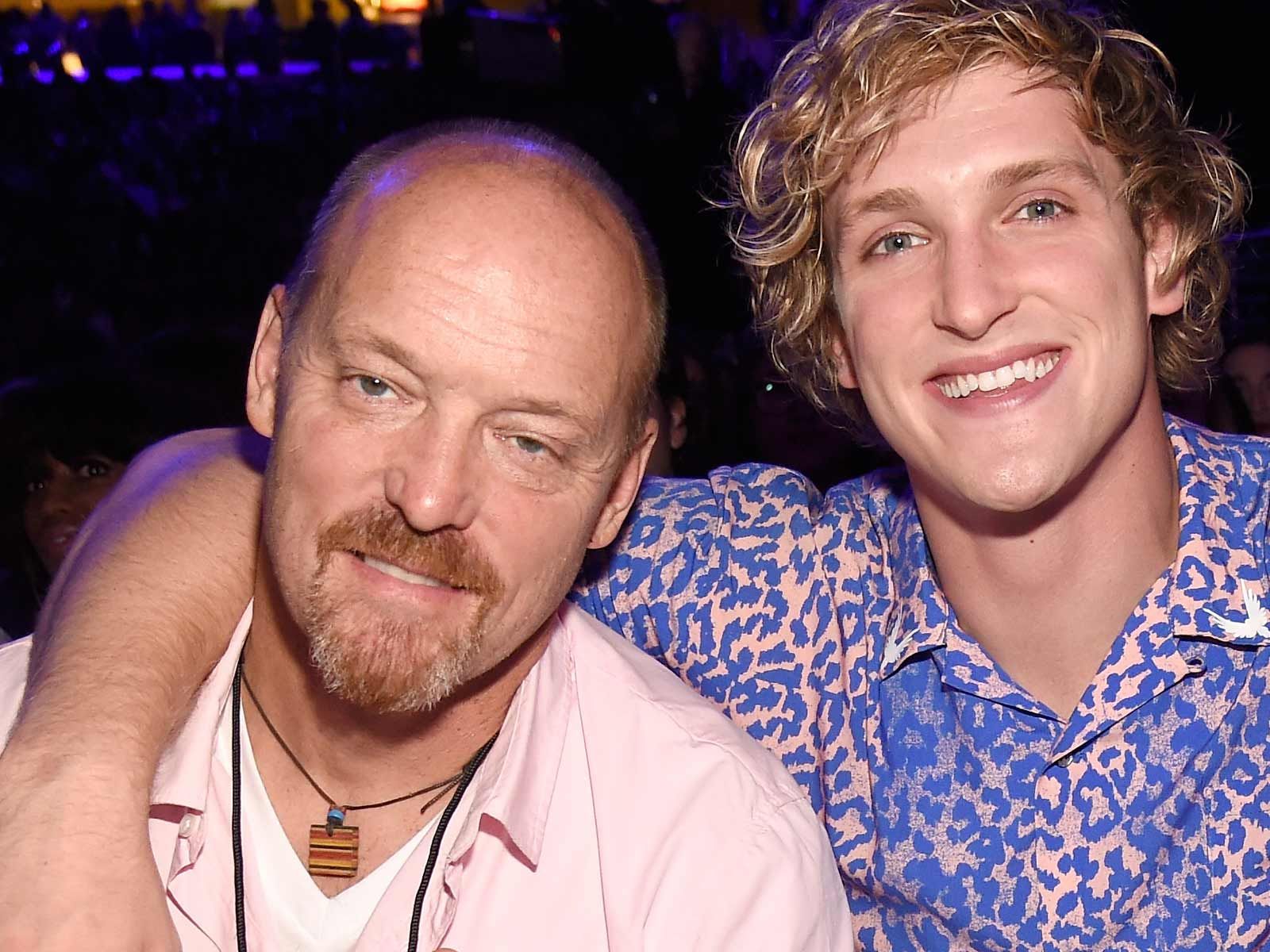 Logan Paul's Dad Refuses to Give in to Hacker's Demands: 'I Have Nothing to Hide'

Greg Paul — the father of YouTube stars Logan Paul and Jake Paul — is being harassed by hackers but is adamant he will not cave to the demands of cyberbullies.

Following a string of hacks into the Paul brothers various social media accounts earlier this month, focus shifted to Greg. Hackers gained access to his Twitter, Instagram, PayPal, Venmo and email accounts. GP confirmed the breach soon after that in an Instagram video where he, oddly enough, offered the culprits a job.

Greg Paul tells The Blast he was instantly contacted by a handful of people claiming responsibility for the cybercrime. Inevitably, someone came forward with evidence of having access to Greg's email account.

The two connected and spoke over the phone. Greg says he started pitching his hacker on using his online skills for good, but things went south and the hacker began demanding money in exchange for the return of his accounts.

Paul eventually convinced the hacker to give him access back free of charge. Days later, however, his accounts were compromised again.

"They kept sending me texts saying I won’t win with them, we’ll expose you," Greg says, adding that he refused and blatantly told them, "I don’t give a shit because there is nothing there."

He claims they then threatened to "release a video" unless he transferred $3,000 into a bank account within thirty minutes. A half hour later, a brief and indistinguishable video purportedly showing Paul in a sexual act with an unidentified person, as well as explicit photos of a woman, were tweeted from the account claiming responsibility. The Twitter account also tagged the FBI in a tweet claiming to have found underage pornography in Paul's possession, however, the account provided no evidence of this claim.

Greg Paul maintains he has absolutely nothing to hide, which is why he will not cave to the hacker's demands.

"The youngest woman I have ever been with since my divorce was 33," he tells The Blast. "I do not know who the woman they posted photos of is but I know there is no evidence of me doing anything with anyone underage because I would never ever do that."

Despite the frustration he expressed with people online labeling him a pedophile with "absolutely no evidence," Paul intends on handling his hackers the way he has since this began: by doing nothing.

"They are threatening to expose more stuff and I’m honestly not worried about it. I’m not going to let them have power or control over me and I’m not going to give them anything because I have nothing to hide," he promised.

As far as involving authorities, Greg believes filing a police report is simply not worth the effort as it will be difficult for authorities to track them down.

Shockingly, Greg says the hack hasn't been an entirely negative experience nor one that will discourage him from speaking out against cyberbullying, adding that after his phone number got leaked he got flooded with an influx of phone calls that he says were surprisingly positive.