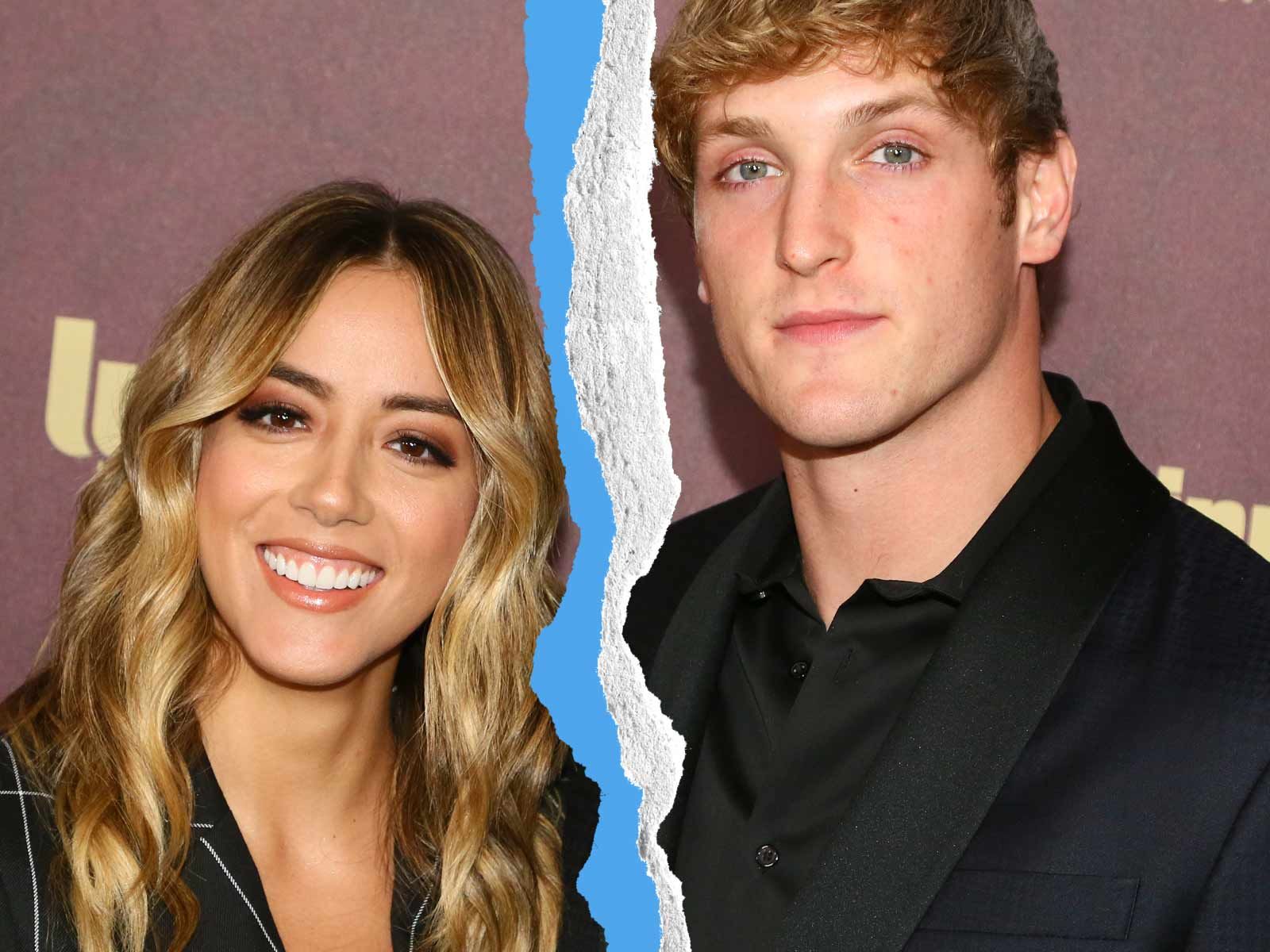 Logan Paul and Chloe Bennet have broken up several months after going public with their relationship.

Sources close to the former couple confirmed the YouTuber and "Agents of S.H.I.E.L.D." actress have split. The two broke-up amicably over one month ago, Just Jared reported on Tuesday.

The split comes only a few months after the two publicly acknowledged their relationship. Back in July, Logan put an end to months of speculation after posting a video of the two kissing on Instagram.

Shortly after that, he penned a lengthy post publicly thanking Bennet for risking her career by standing by him during several controversies.

“Over the past year she’s experienced ALL my ups & all my downs," Paul wrote at the time. "She never turned her back on me, she didn’t publicly shame me, and she didn’t hop on the ‘I Hate Logan Paul’ bandwagon … Instead, she stuck her neck out for me, risked her career and personal friendships and chose to help me grow as a human being & educate me on how too use my platform more responsibly." 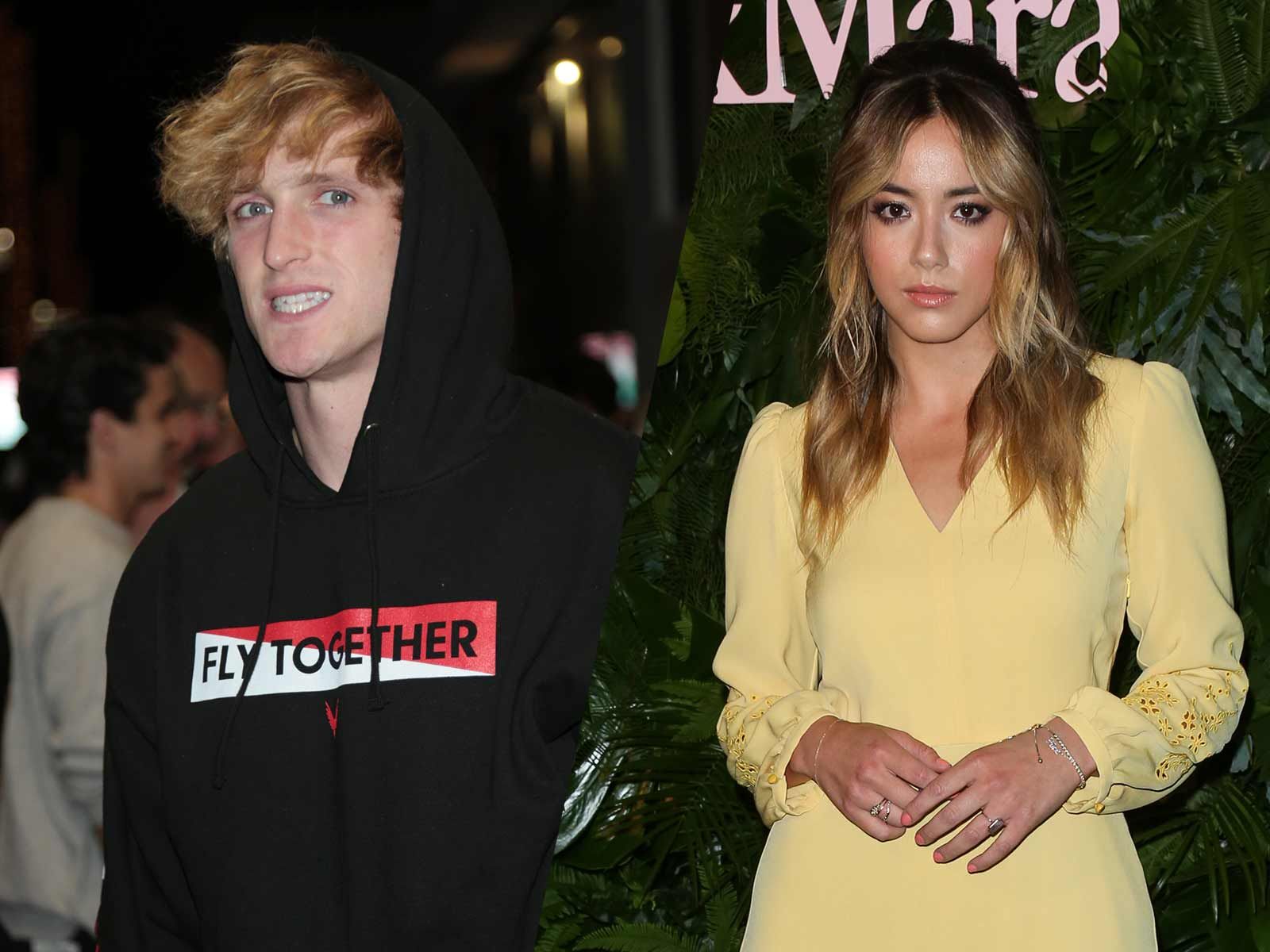 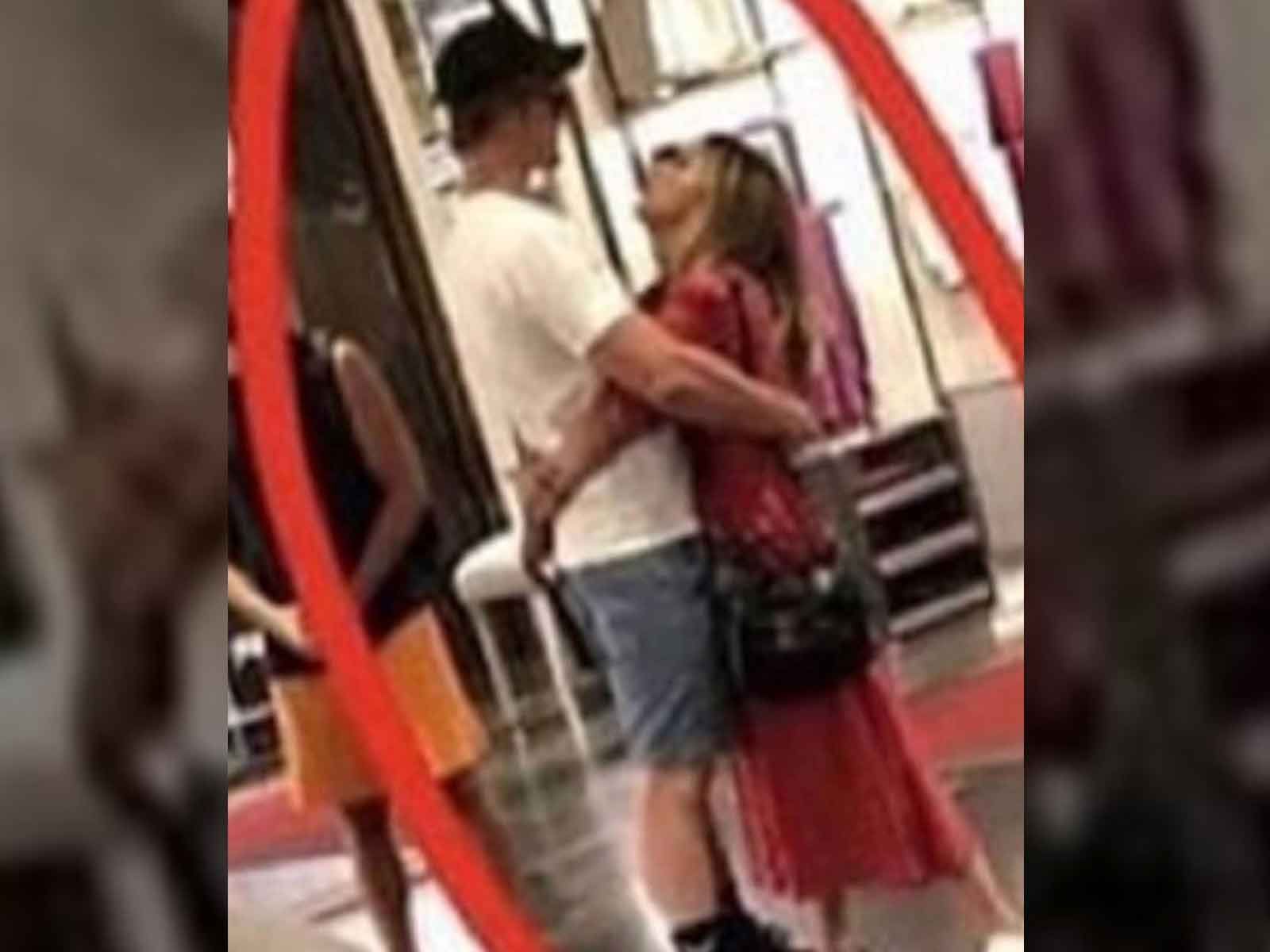 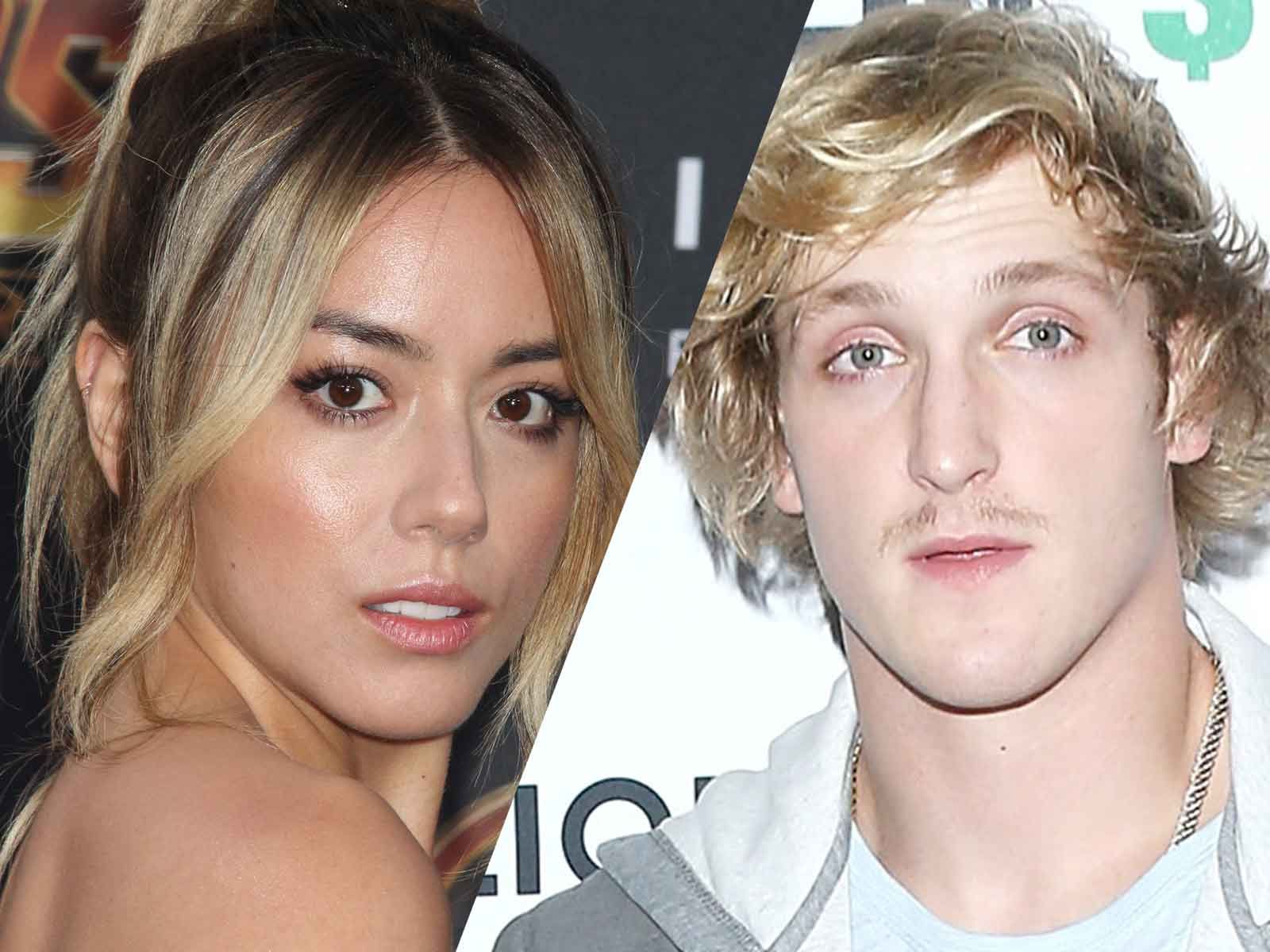