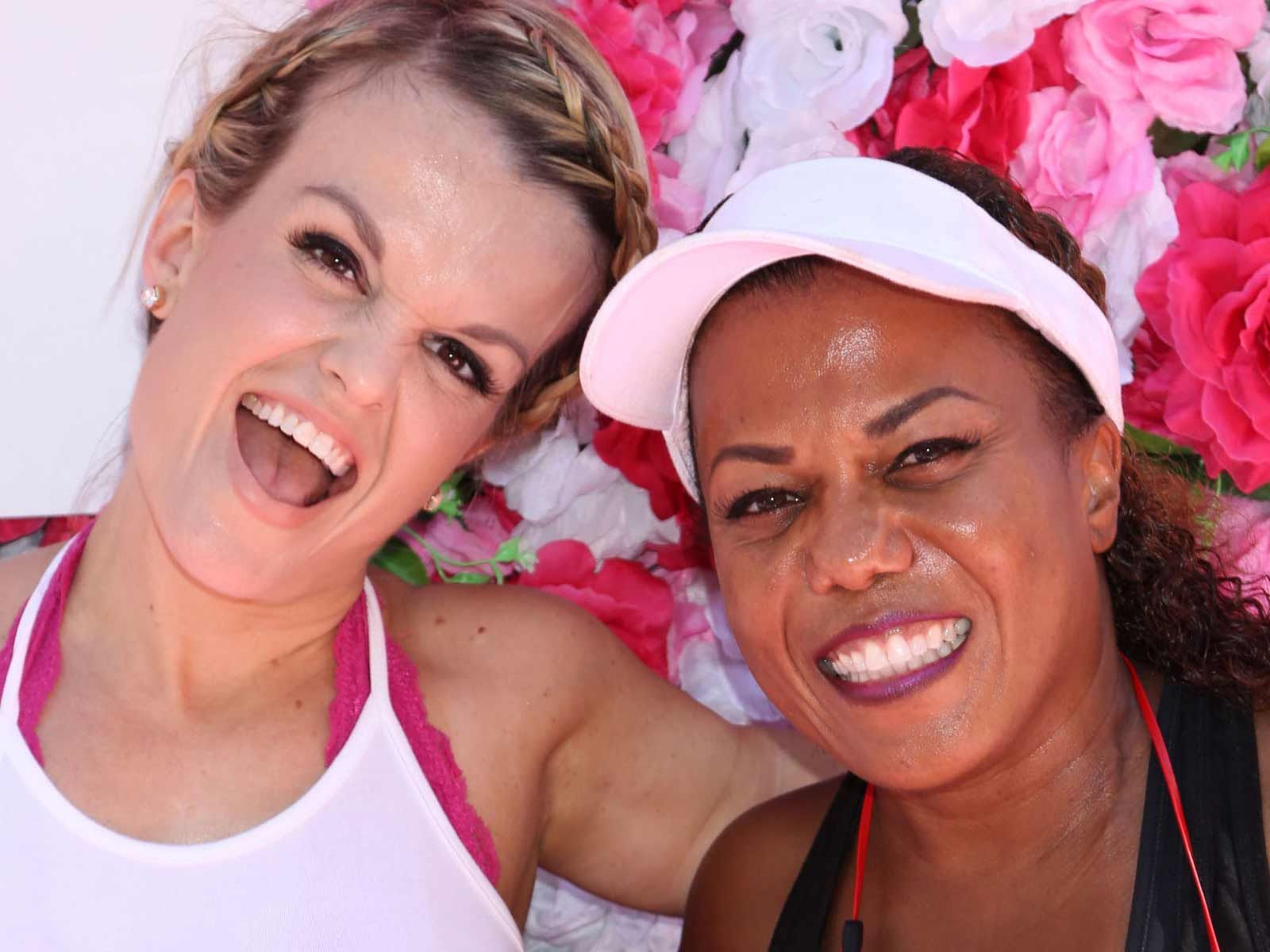 Terra Jolé is abandoning her racially-charged beverage line after her co-star took offense and bailed on their friendship.

The "Little Women: LA" star – who is white – caused a big stir earlier this season when she asked co-star Tonya Renee Banks – who is black – to be the face of her new wine venture, Black Girl Moscato. Banks, who also happens to have her own wine company, was stunned and offended. She declined and we're told the incident caused a massive rift in their friendship.

We spoke with Jolé who tells us she had been in business with a partner, but after realizing it was offensive and pretty much ended her friendship with Tonya, she sold her share of the Black Girl Moscato product back at a loss and ended her affiliation with that venture.

Terra tells us the name was intended to be "fun and tongue-in-cheek" rather than exploitive. She regrets having the argument in front of cameras and thinks people got the wrong impression about BGM, telling us, "There's a lot of companies that support and give back to black women but might not have an all-black workforce ... people took offense to mine but not White Girl Rose [started by IG star The Fat Jew]."

Unfortunately for Terra, Tonya is still pissed at her ... not just for the racially insensitive wine, but for getting into the wine business in the first place. Terra says, "I thought that would end the bitterness but no. At. the end of the day, it had nothing to do with me, she just felt it was a competition."

Even though Terra is done with BGM, she's not done in the alcohol industry and plans to market a line of wines with her already trademarked "Mini Mama" brand for Mini Mama Moscato.