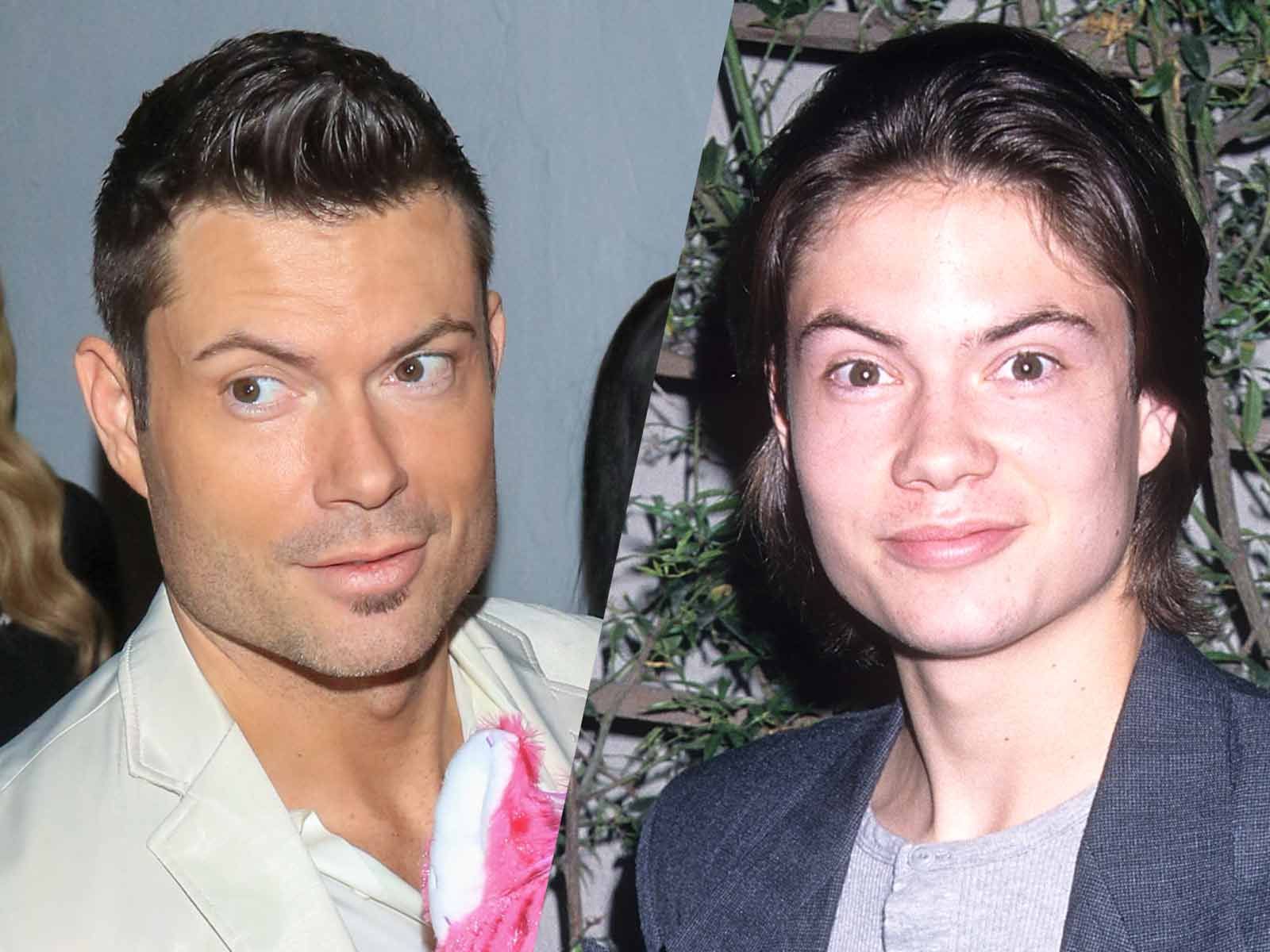 Spike apparently still has a problem playing with girls, because he just filed for divorce.

Sam Horrigan, who starred in the 1994 classic football movie, "Little Giants," cited irreconcilable differences with wife Betty Horrigan when he filed to end the couple's four year marriage. He claims they split back in August 2017.

The estranged couple has two children, and Horrigan is requesting joint physical and legal custody. He didn't check any box for support, and is making it clear he wants to keep all bank accounts in his name.

Horrigan has tried to stay in the Hollywood game since his days of mixing it up with the Becky "Icebox"O'Shea, and most recently played Jesus in a production called "In God's Time."

According to his Facebook, Horrigan also still reps Team X-Bladez ... the skating team from the 1998 Disney movie, "Brink!"