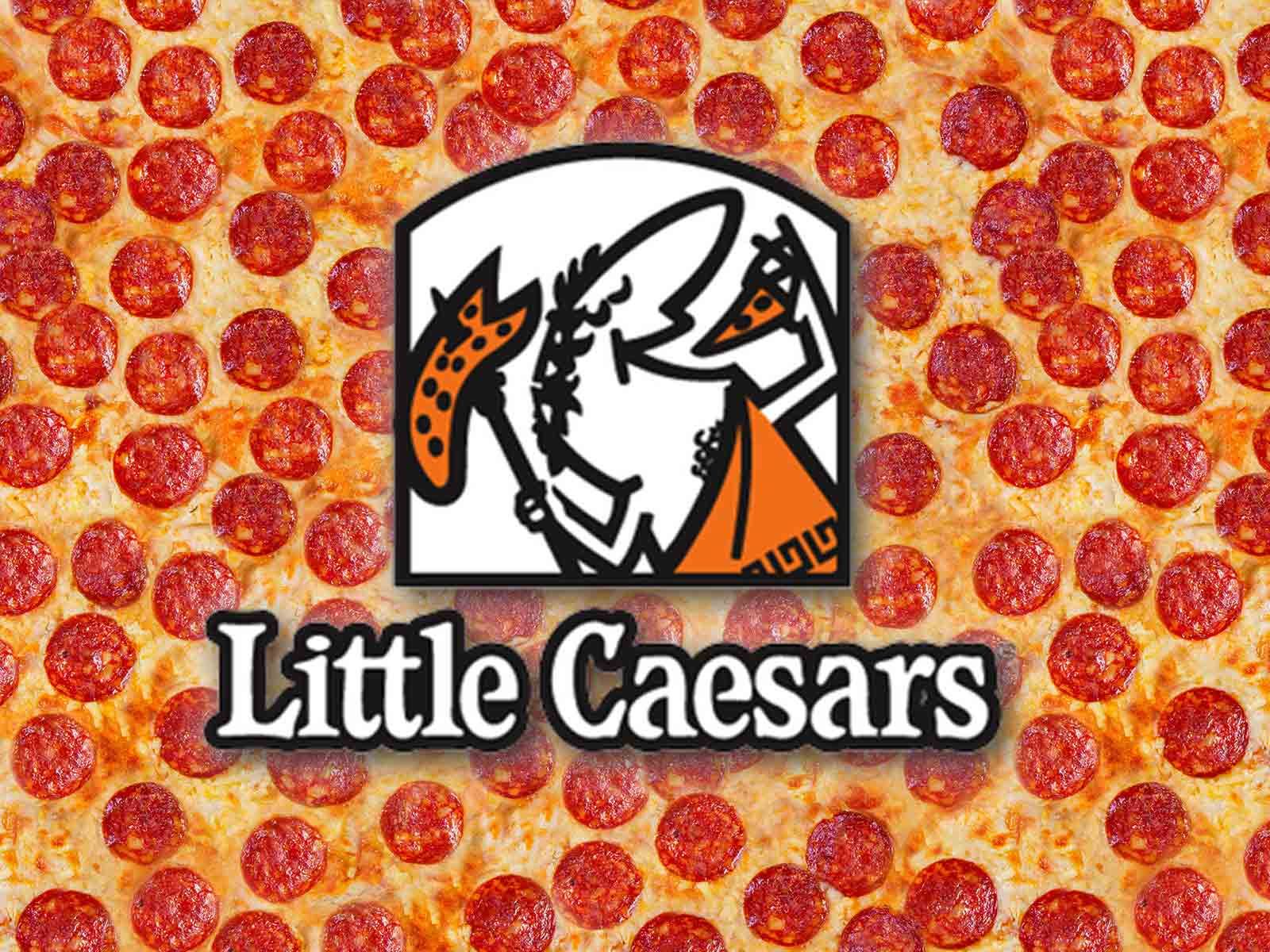 Little Caesars Sued by African-American Ex-Employee Who Claims Co-Workers Called Him the N-Word, Shook Metal Chains at Him

Little Caesars is being sued for $1 million by an ex-employee who claims his former co-workers routinely called him the N-word, physically attacked him and even shook metal chains at him and asked if they "looked familiar."

According to court documents obtained by The Blast, Dionte Lawrence says he worked at a Little Caesars in Chicago from September 2015 until he was let go on January 11, 2017.

Lawrence claims that during his employment, he was racially harassed on an escalating basis, even after repeatedly complaining to human resources.

Lawrence says he then contacted human resources who told him, “We don’t mean to be racist, but this is a predominately Hispanic neighborhood.”

Shortly thereafter, Lawrence claims he was reassigned to the front of the store and immediately his co-workers started harassing him by calling him a "negro" and a “slave.”

He claims the racial harassment escalated and says his co-workers said things to him like: “Ni**er lives matter,” “You don’t worship Santa Claus, you worship Colonel Sanders,” “Don’t you miss Africa,” “I hate the texture of your hair – can I touch it?”

On one occasion, Lawrence says his co-workers called him a “slave” and then one of them "picked up and shook metal chain links" and asked him if they "looked familiar."

He claims the racial slurs became more frequent and his HR complaints did not result in change.

In another incident, that took place in mid-November 2016, Lawrence claims his co-workers again called him a “ni**er” and pulled his hat off, grabbed his hair, and threatened to shoot him.

Then in December 2016, he claims he was cleaning when a co-worker physically assaulted him. He says another co-worker joined in beating him and kicking him in the head, which eventually caused him a broken nose.

Lawrence claims he was suspended and then terminated due to the incident.

He is suing for $1,000,000 and claims he has suffered depression, anxiety, emotional distress, loss of income and loss of enjoyment of life.

A rep for Little Caesars tells The Blast, "Little Caesars has a zero tolerance policy against any forms of discrimination or harassment. We take this extremely seriously and we are investigating the alleged incidents. We cannot comment further on pending litigation."