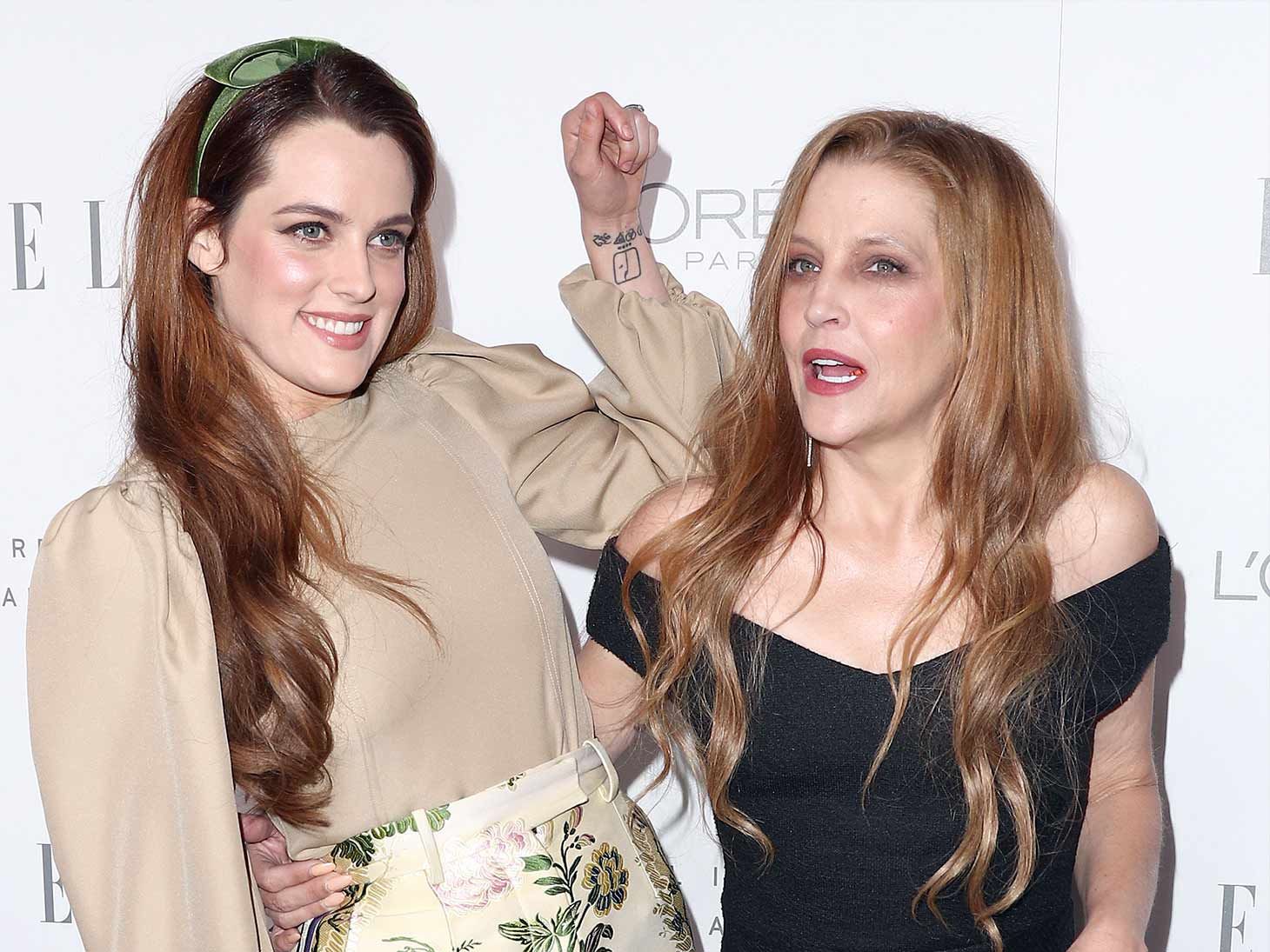 Lisa Marie Presley is getting some famous firepower in her corner during the ongoing custody battle with estranged husband, Michael Lockwood.

29-year-old Keough, the daughter of Presley and her 1st husband Danny, has made a name for herself in the industry as a successful actress. She's starred in "Magic Mike," "Logan Lucky," and "The Girlfriend Experience."

Sources close to the situation tell The Blast Keough will not be testifying on her mother's behalf, but appeared by Presley's side as a show of solidarity and support during the difficult fight with Lockwood. Presley's estranged husband is also present to face off with the star.

As we reported, Presley has been seeking primary custody of her twin daughters, Harper Vivienne Ann and Finley Aaron Love.