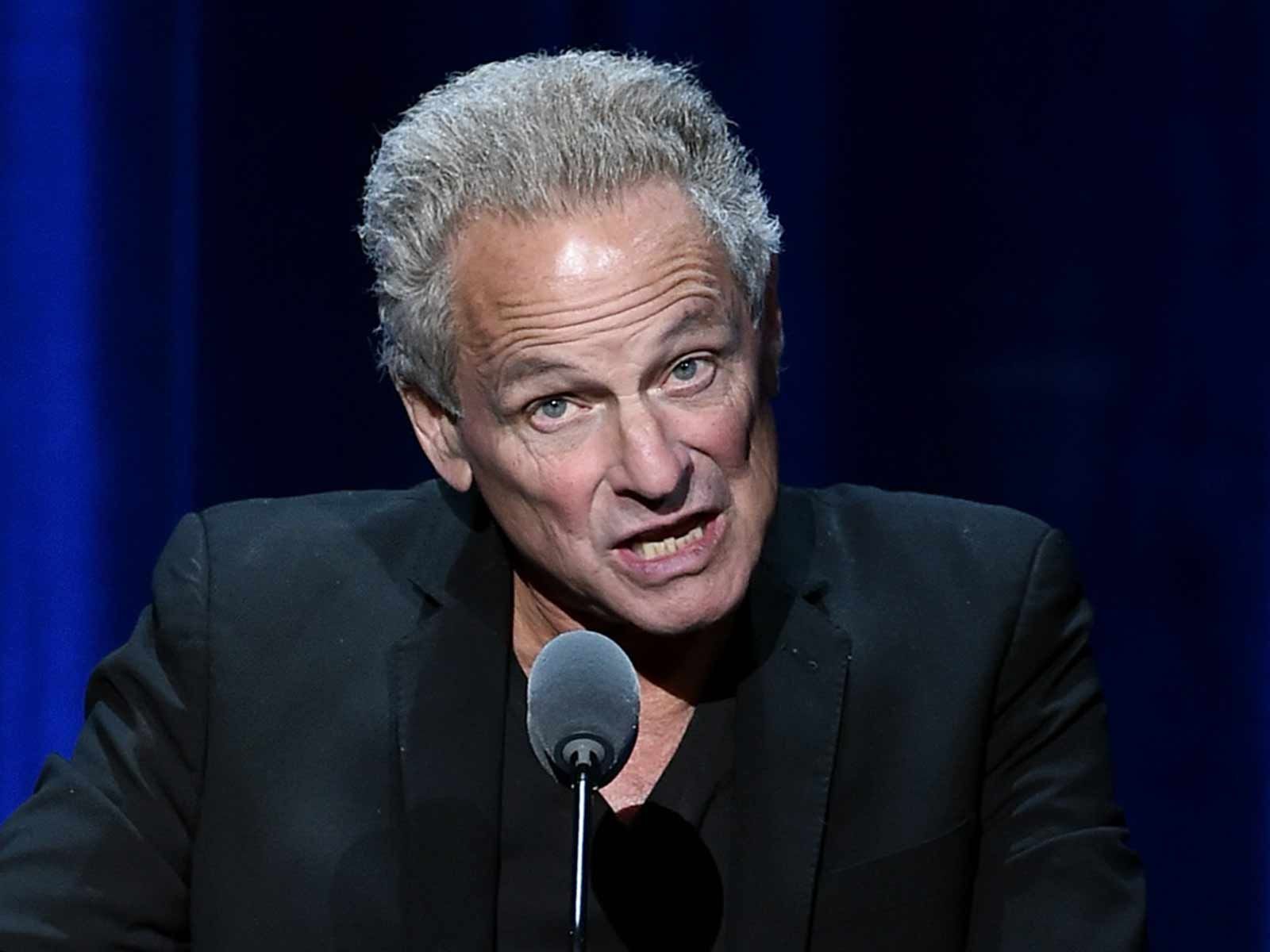 Ex-Fleetwood Mac singer and lead guitarist Lindsey Buckingham is firing back at his old bandmates after being told to go your own way.

According to the lawsuit, filed in Los Angeles, 69-year-old Lindsey Buckingham says he was supposed to earn around $14 million after signing on with the band for a 2-year long tour that included 60 concerts.

Buckingham says he tried to get them to schedule the tour around his solo album, but when they refused, he rescheduled his solo gig. However, the Fleetwood Mac manager called him up before the tour and let him know that the band would be going on without him.

He also says not one member of the band, who have been together off and on over 40-years, called to inform him he was being dropped.

Fleetwood Mac is currently on tour, without Buckingham, and have replaced him with musicians Mike Campbell, from Tom Petty and the Heartbreakers, and Neil Finn, from Crowded House.