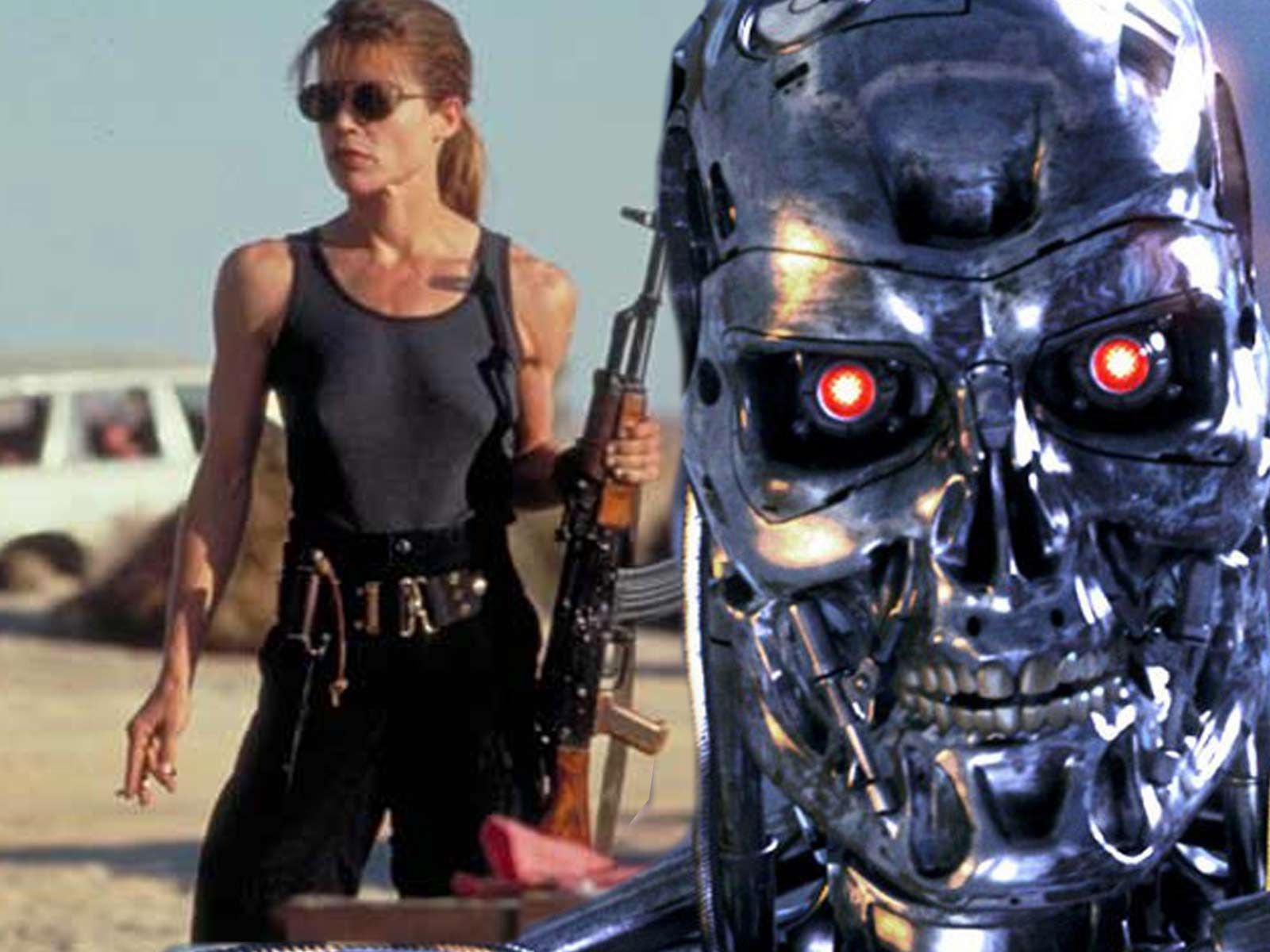 Linda Hamilton Will Be Back On 'Terminator' Franchise

Sarah Connor will once again wage war against Skynet because Linda Hamilton is returning for the next installment of James Cameron's epic battle between humans and robots.

Cameron recently made the announcement at a private event celebrating the franchise, according to The Hollywood Reporter.

The untitled project is set to pickup the storyline after "Terminator 2: Judgment Day" and will thankfully pretend like all those other sequels in the franchise didn't happen.

Arnold Schwarzenegger is also signed on to reprise his role, even though the end of "Judgment Day" left us with T-800 being melted into a vat of molten steel.

"The Terminator" first premiered in 1984, and the sequel came out in 1991. The original creative team hasn't been together since.

Cameron is bringing Hamilton back to give audiences an older badass female hero, which appears to be a recent trend in Hollywood. It was also recently announced that Jamie Lee Curtis will return to battle Michael Meyers for the next movie in the "Halloween" franchise.