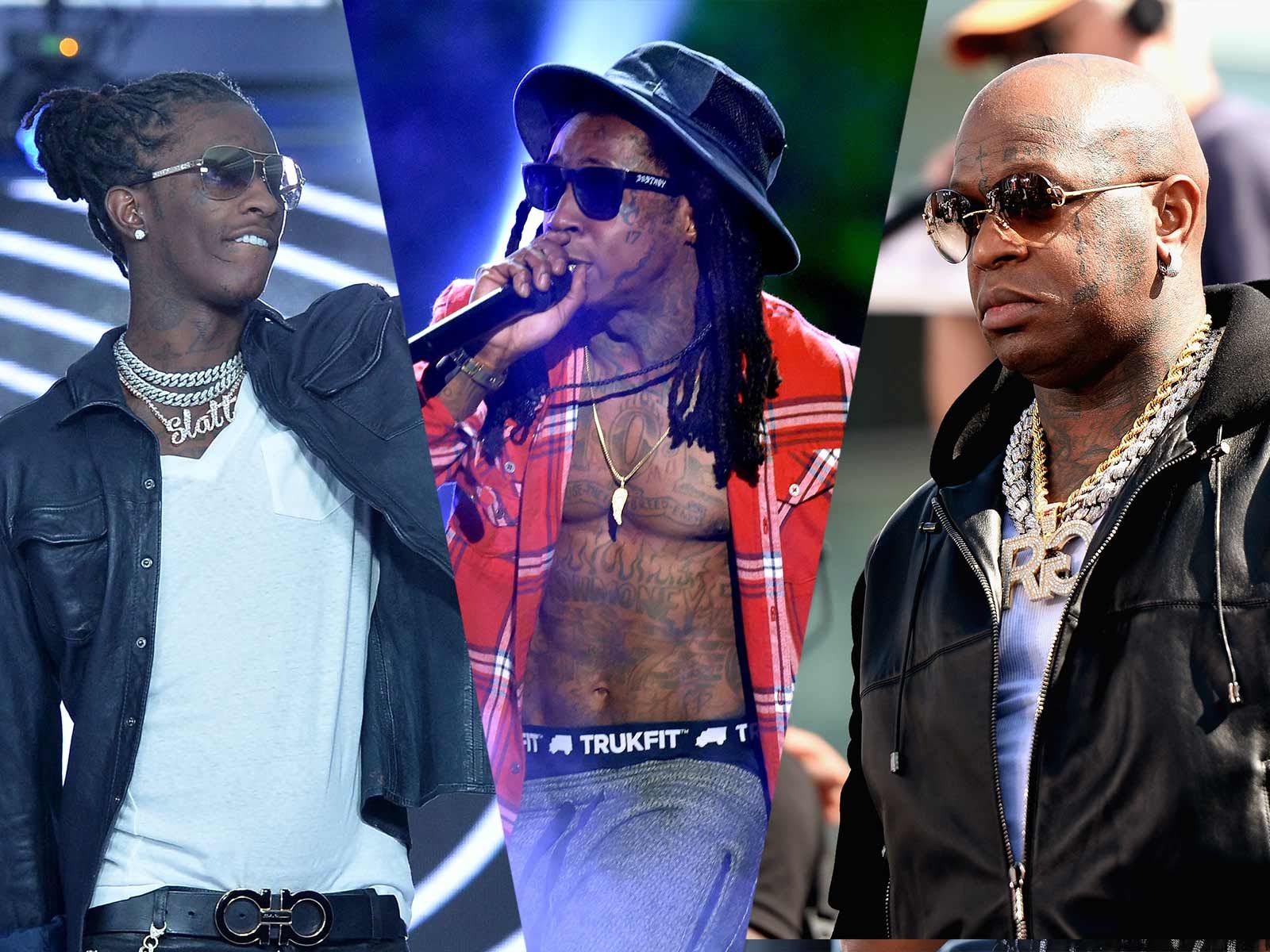 The lawsuit over Lil Wayne's tour bus being shot up in 2015 has been put on pause by a Georgia judge, who ordered the case to be stayed following the release of an alleged jail phone call involving Birdman.

Lewis was the tour bus driver on the night Wayne’s bus was shot up. Wayne's crew allegedly had gotten into it with Roscoe’s crew following a concert.

The bus driver alleged in his lawsuit that before and after the shooting, Roscoe made multiple phone calls to Thug and Birdman. Lewis called the shooting "gang-related."

Recently, a recorded phone call was released believe to be between Birdman and Roscoe, from behind bars, following the shooting. He believes the call shows Birdman conspired with Roscoe, along with Thug and the other defendants, to shoot up Wayne’s tour bus.

In the audio, Lewis believes Birdman says to Roscoe, "Time for you to come out here and get your money. You did everything you could do, boss."

The Cobb County District Attorney recently announced they were deciding on whether to file charges against Thug and Birdman relating to the 2015 shooting — no decision has been made as of yet.

However, on October 4, days after the alleged jailhouse phone call between Birdman and Roscoe was released, the judge ordered the entire lawsuit to be stayed due to the conduct of the lawyer involved in the case.

The judge is allowing for Roscoe to be deposed from jail but everything else will be stayed until further notice from the court.

The order warns any violation of the current stay could result in sanctions and the entire lawsuit be thrown out.