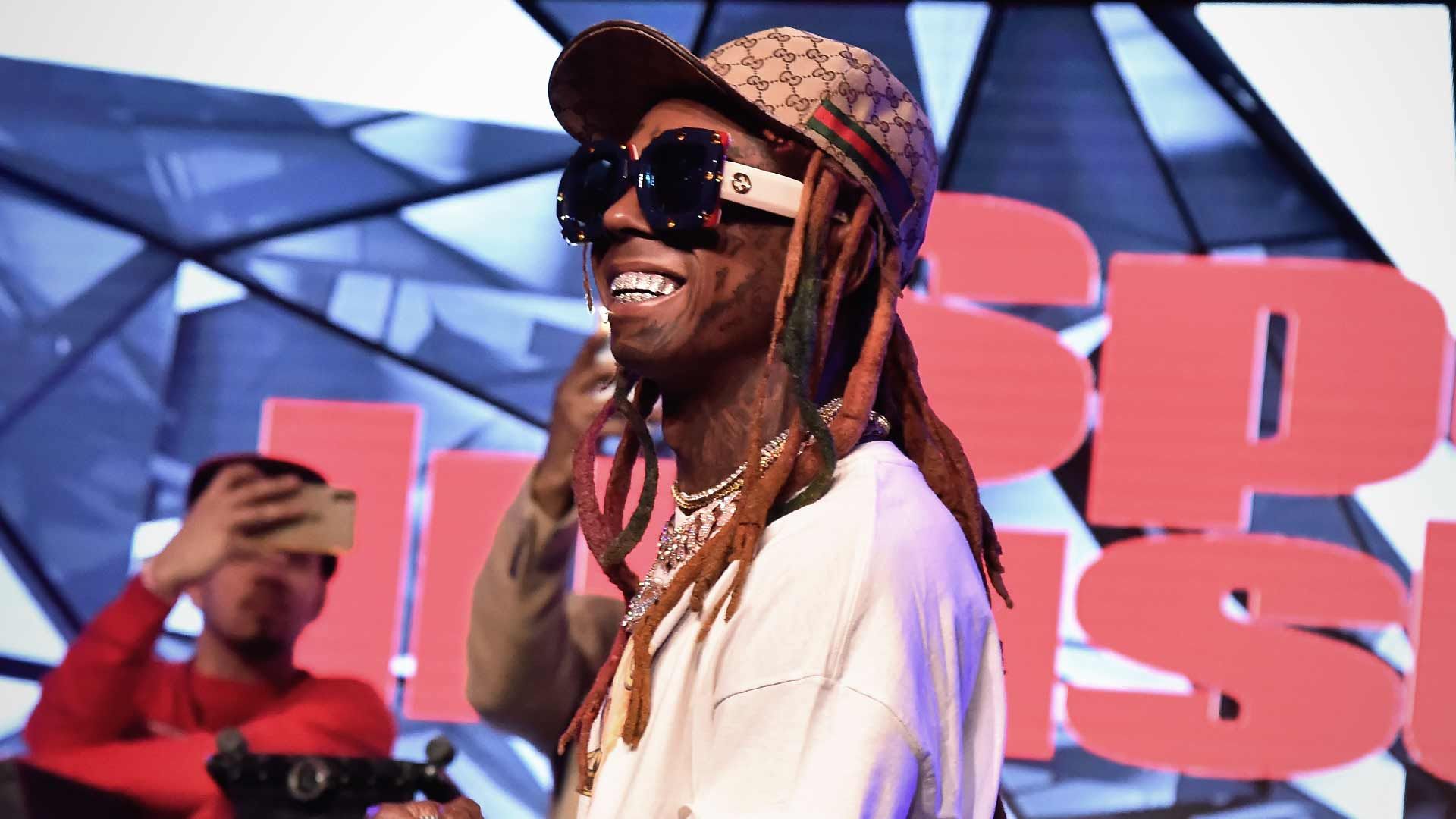 Lil Wayne is at the center of a new lawsuit with his former lawyer accusing Mack Maine and Cortez Bryant of conspiring together to get him fired, allegedly motivated by nothing but greed.

Sweeney claims he worked with Lil Wayne for nearly 14 years and provided around-the-clock services to the rapper for 10% of the income of the deals he worked on. He believes he helped Wayne and his businesses generate tens — if not hundreds — of millions of dollars over time.

Sweeney is suing for defamation and seeking unspecified damages for the millions he believes he lost out from future Wayne commissions. 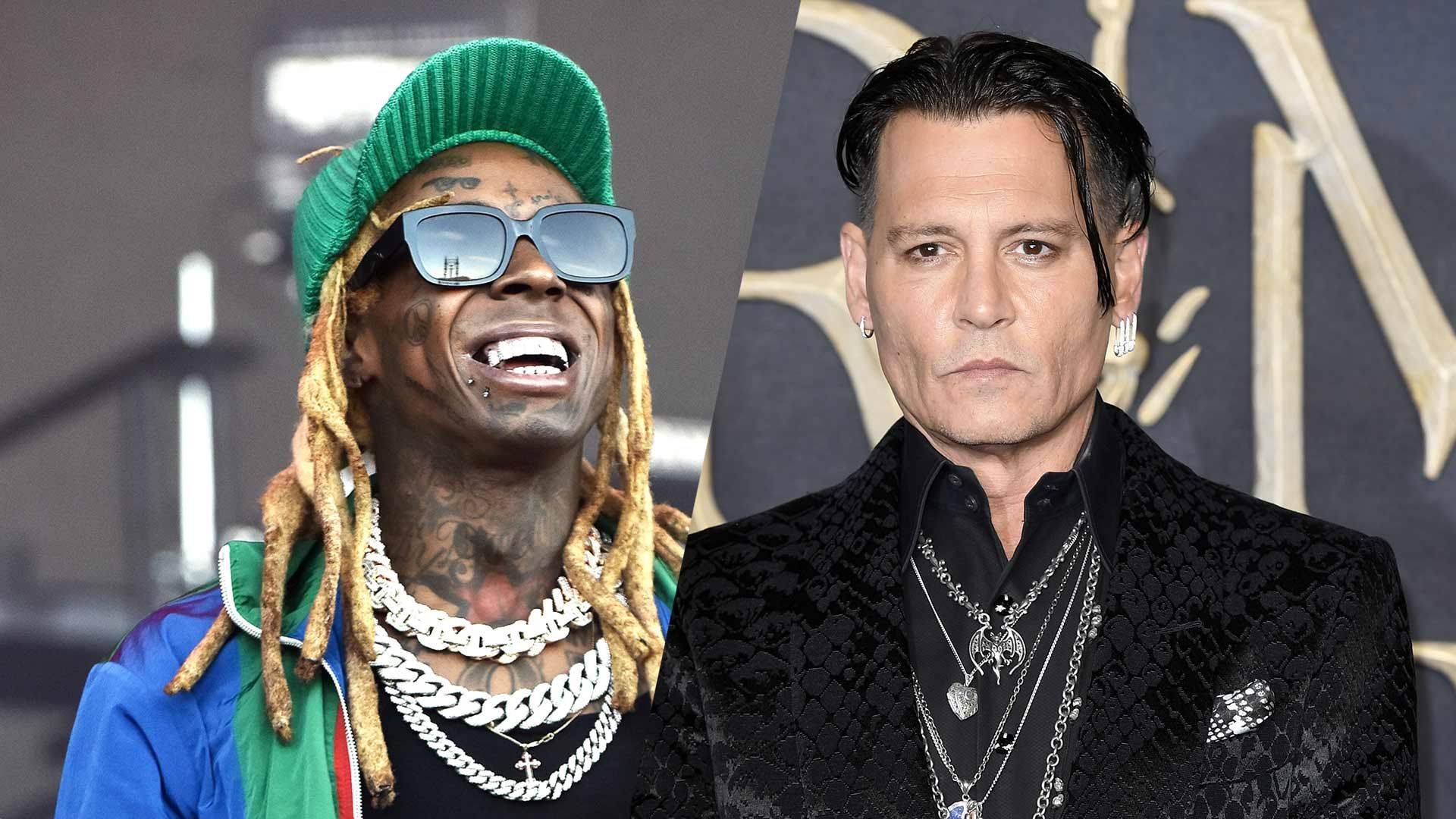 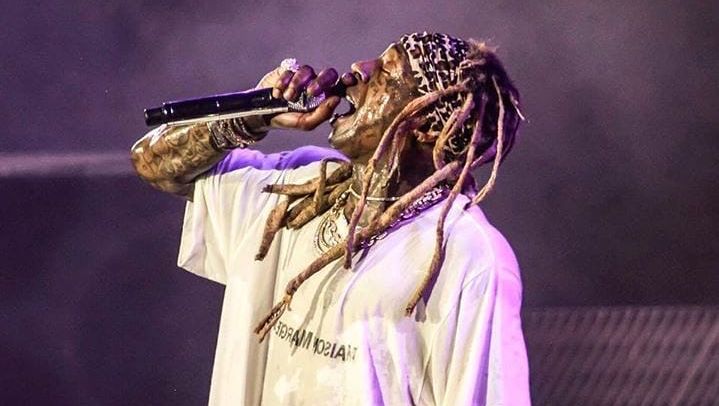 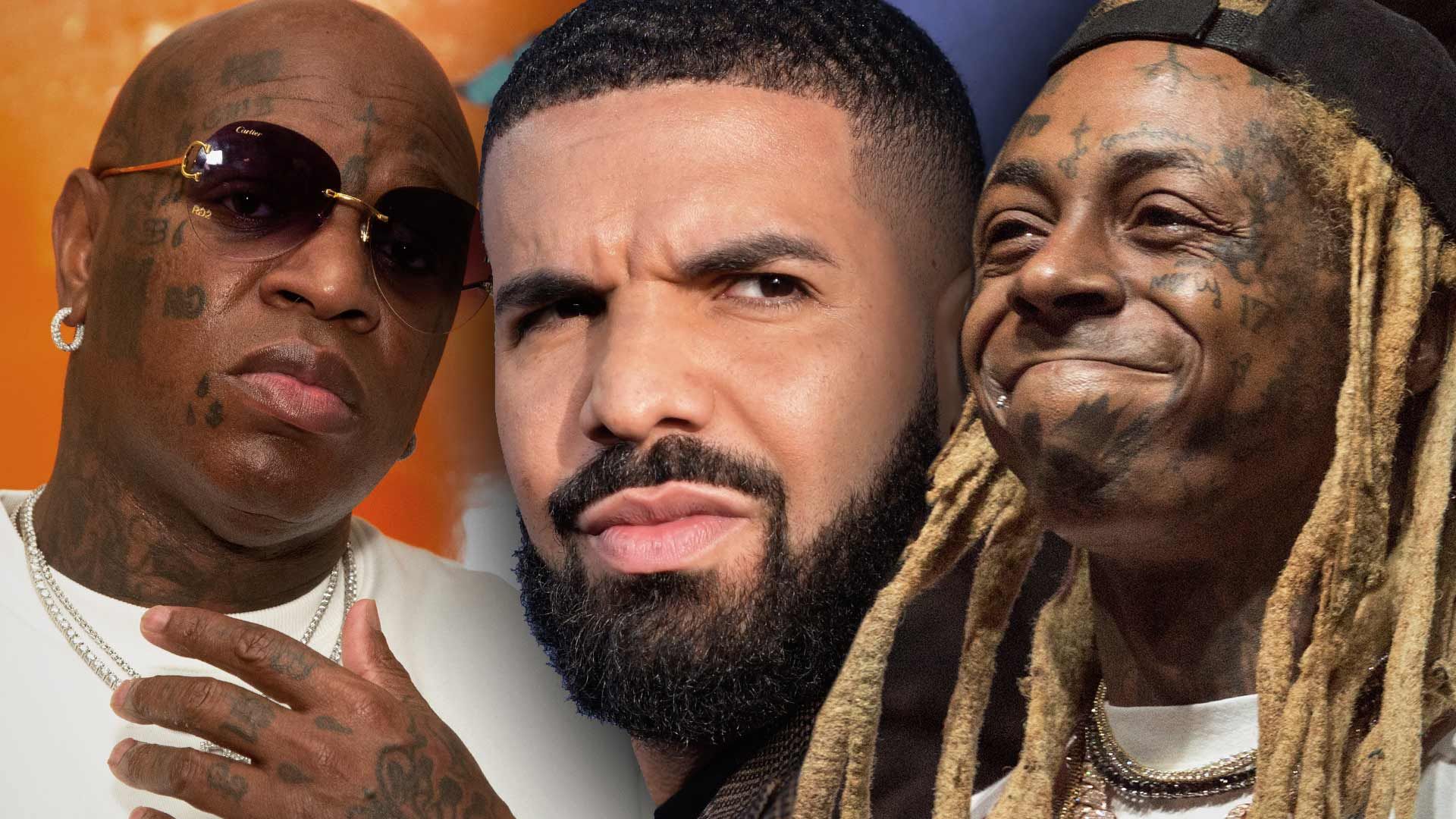 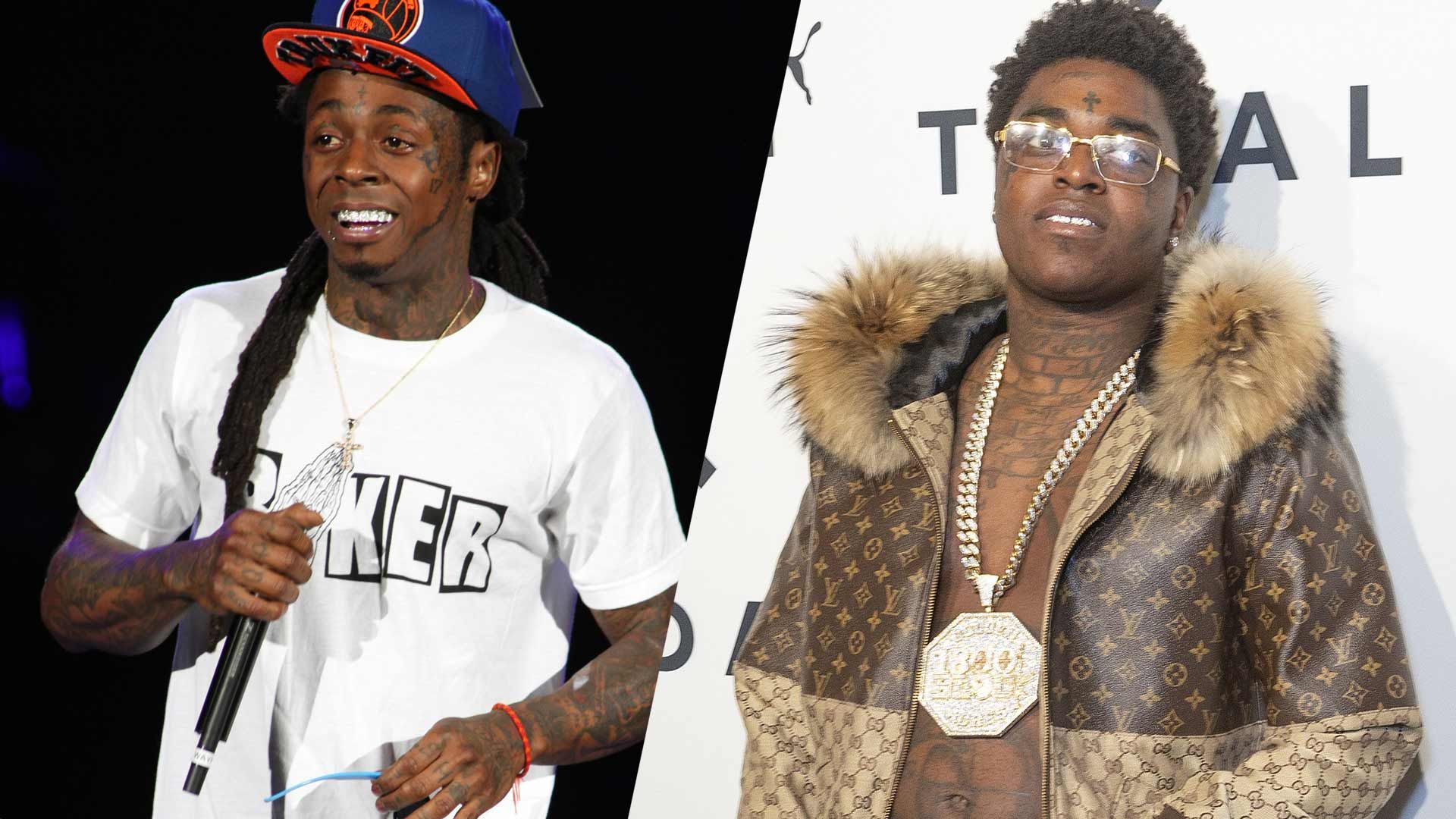