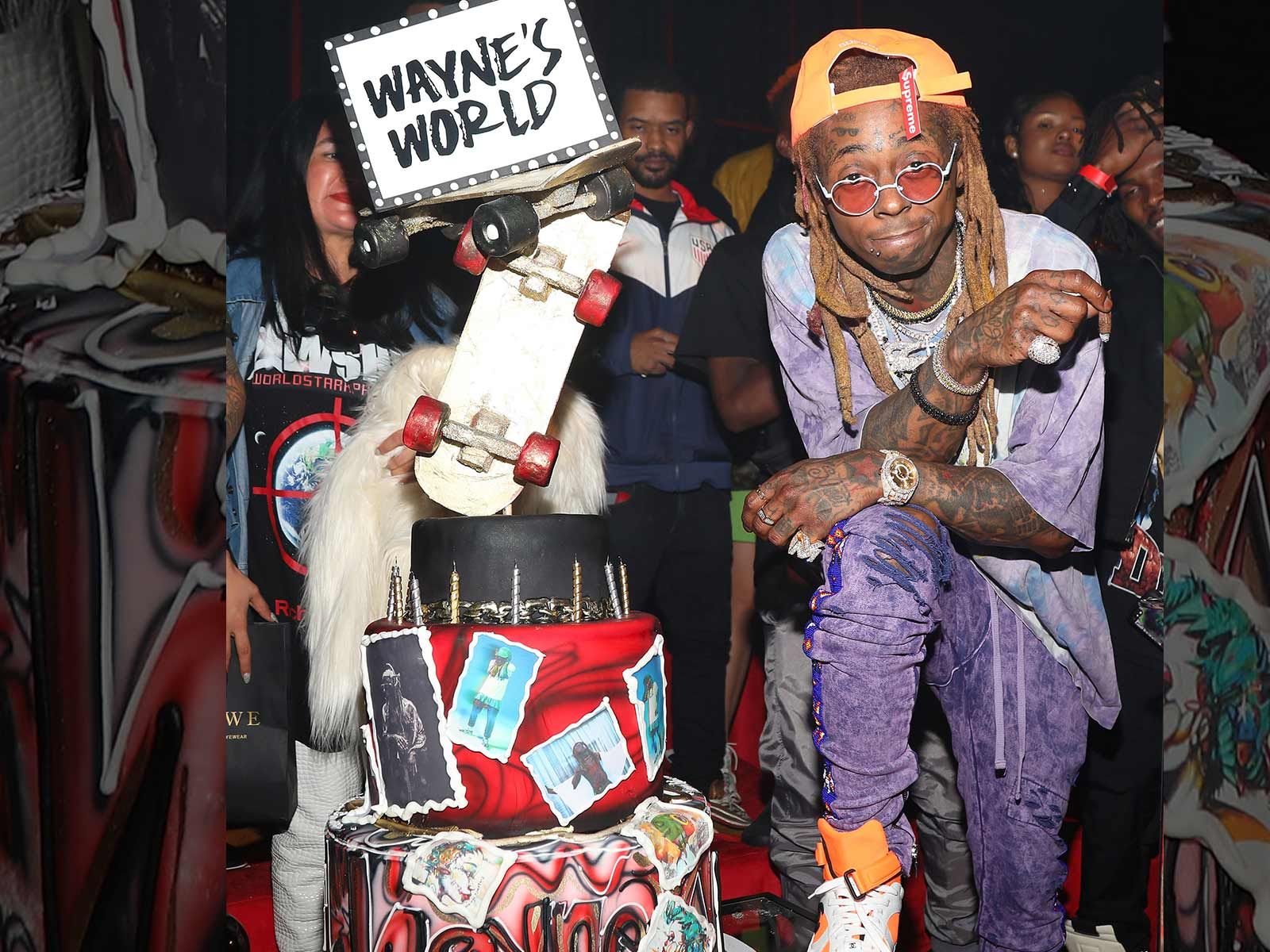 Interestingly, Ashanti was the lone featured rapper on Tha Carter V who showed up to celebrate. Travis Scott, Nicki Minaj, Kendrick Lamar and Snoop Dogg did not make it.

The other guest of honor, besides Wayne, was an actual goat who mingled with guests and threw down some sick bleats. 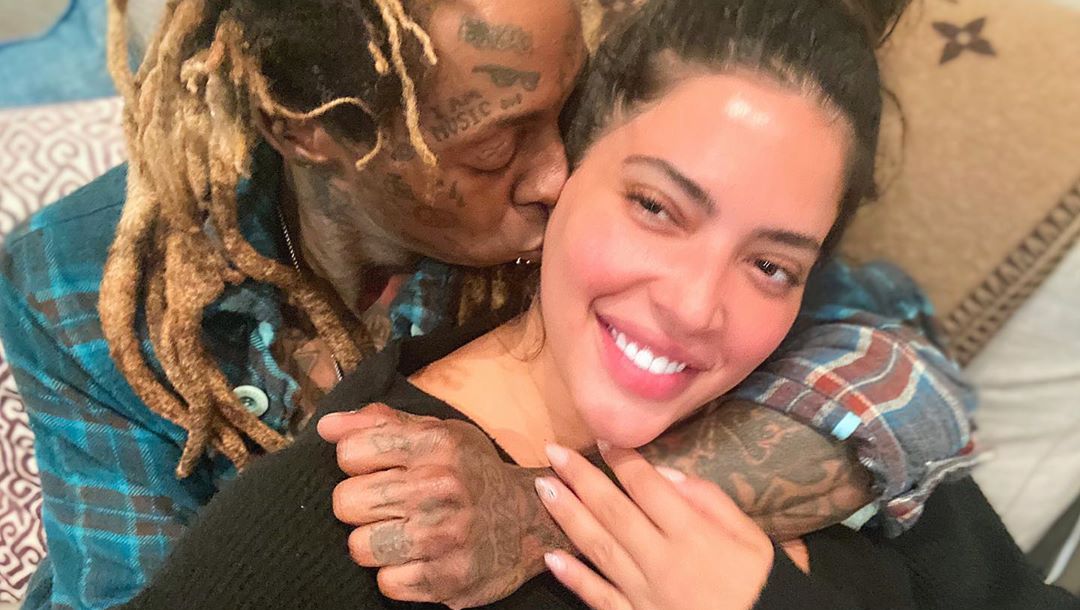 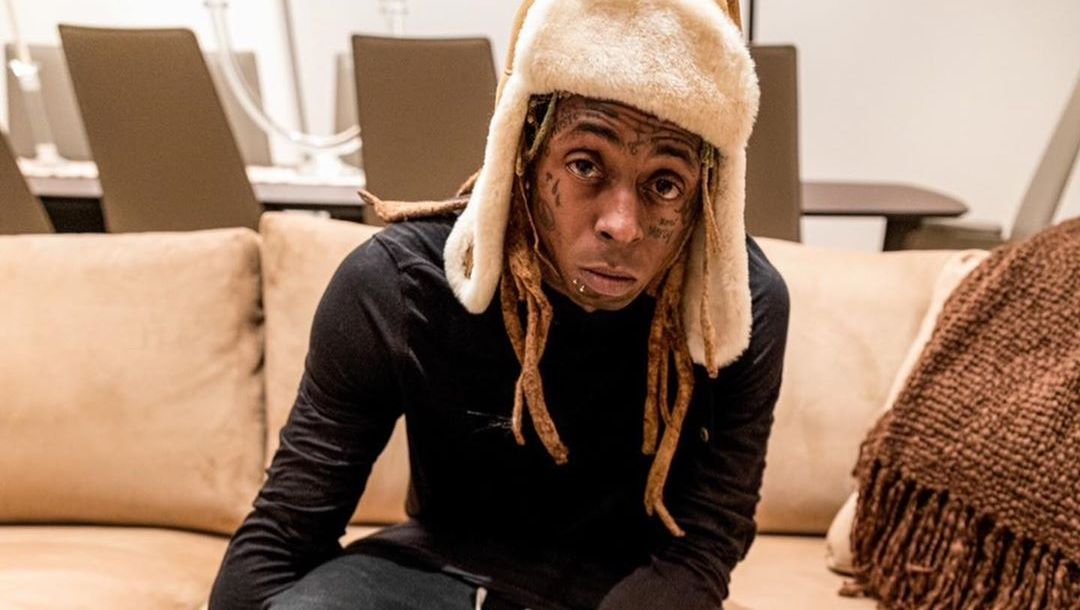 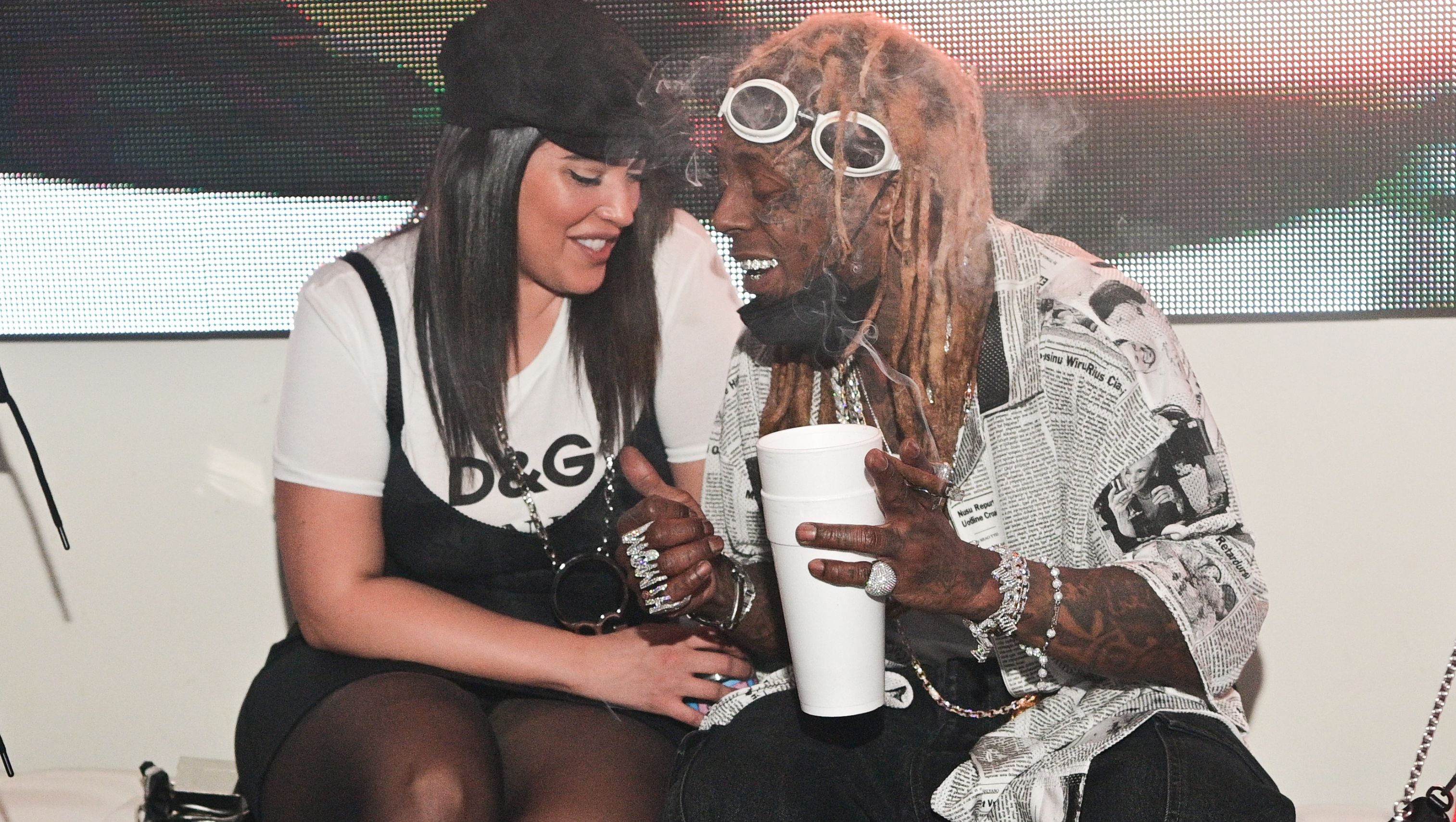 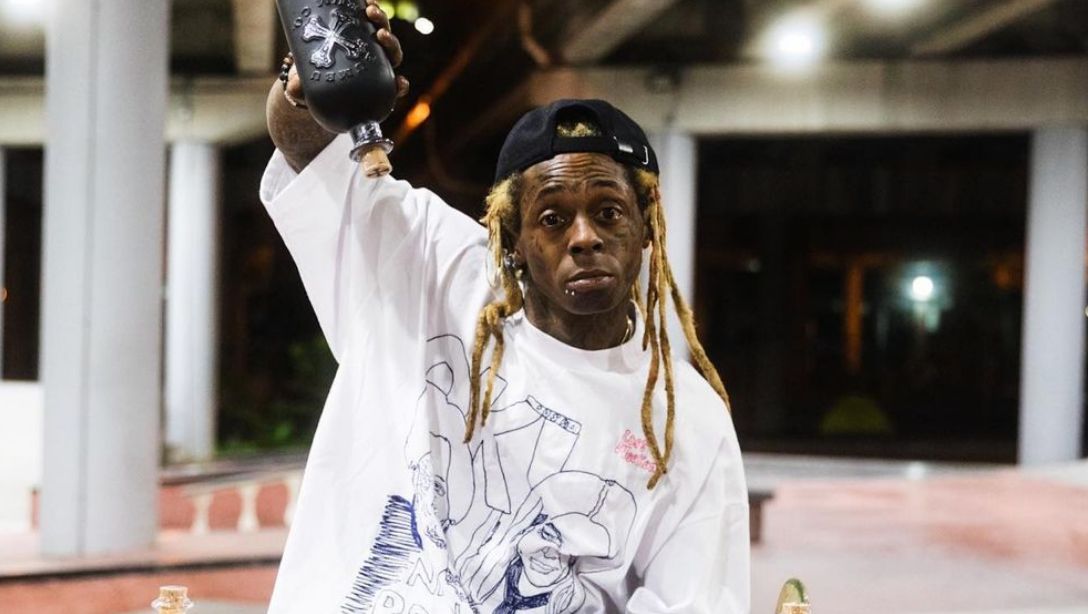 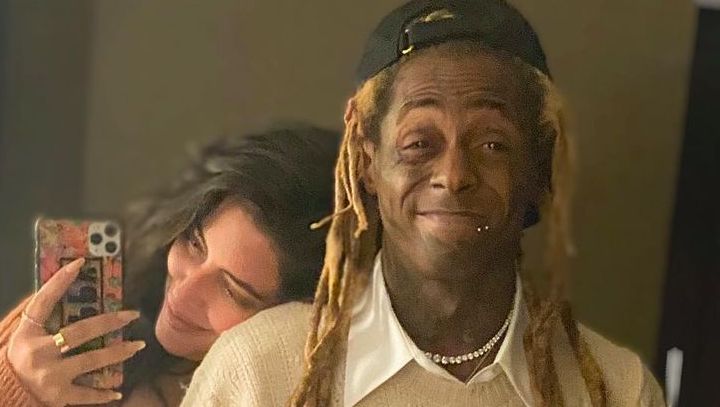 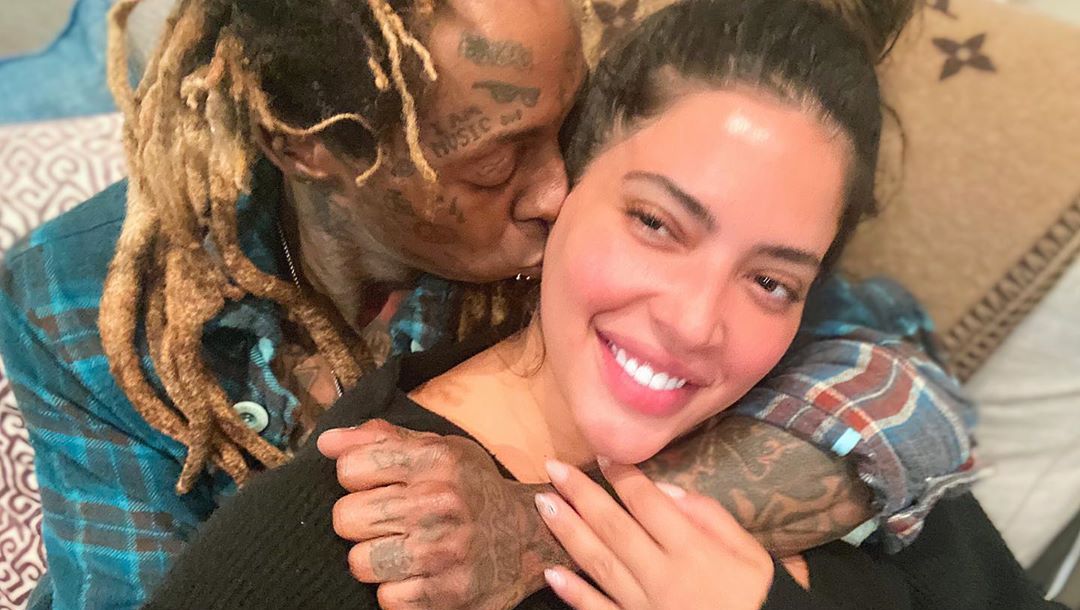