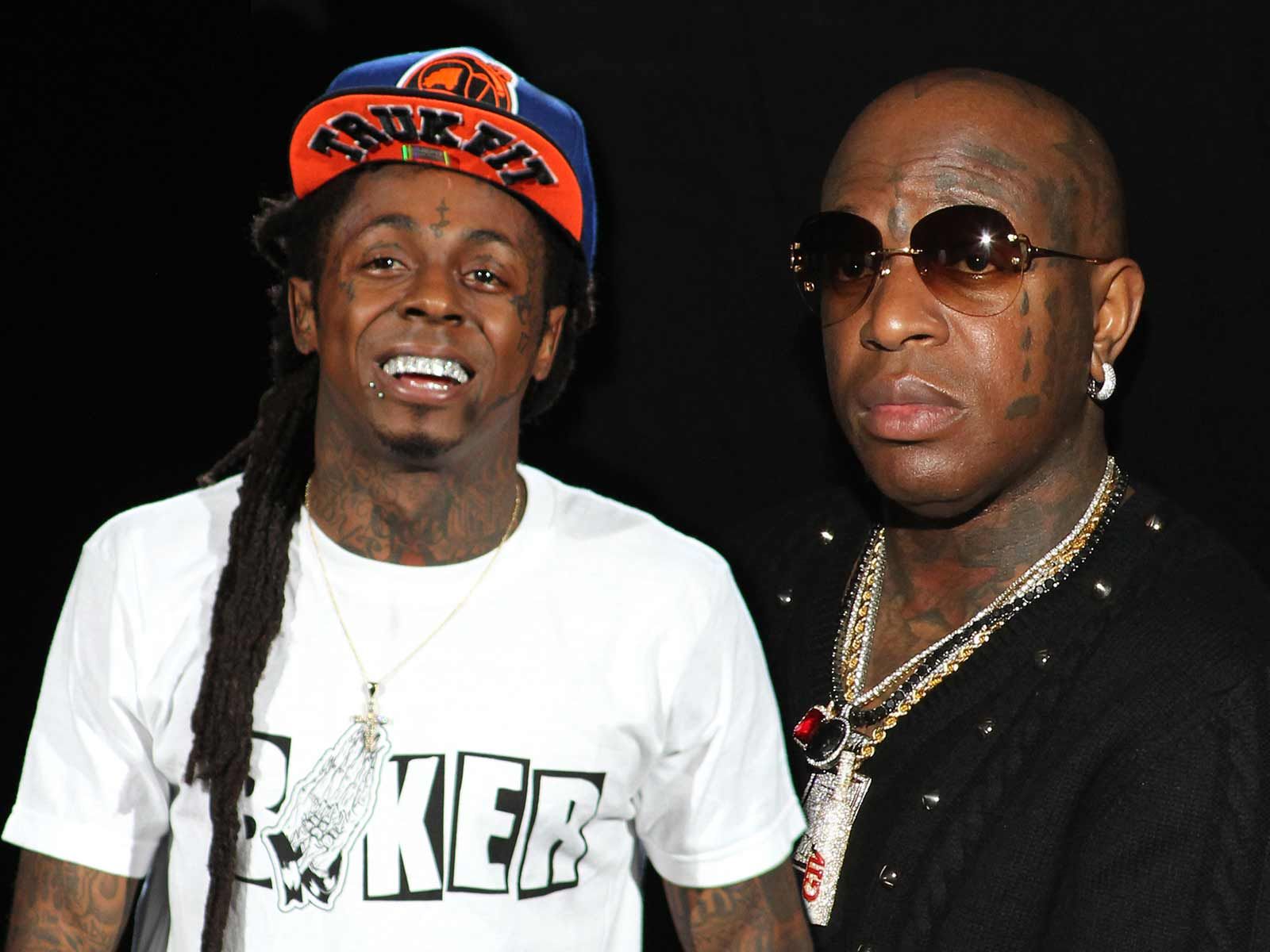 Lil Wayne has emerged victorious in his ongoing legal battle with Birdman, Cash Money Records, and Universal Music Group and we're told he walked away with a HUGE, HUGE, HUGE settlement.

Oh, and get ready for "Tha Carter V."

According to court documents obtained by The Blast, Wayne's attorney, Howard King, filed a notice with the court on May 23 that all sides are ready to dismiss the lawsuit.

Our sources say Universal wrote a big check to settle the suit and none of the money came from Birdman. As for the amount, we're told it is "well over $10 million."
We are told that Universal was comfortable with the massive payment because they believe they will recoup the profits from Drake and Nicki Minaj going forward — a major part of what Wayne was suing over.

As part of the arrangement, Lil Wayne is now officially done with Cash Money and the infamous "Tha Carter V" album will now be put out by Universal.

As The Blast first reported, even though Lil Wayne and Birdman were seen hanging out together a few times back in March, the two were still "very hostile" towards each other and there is "no relationship" between them. 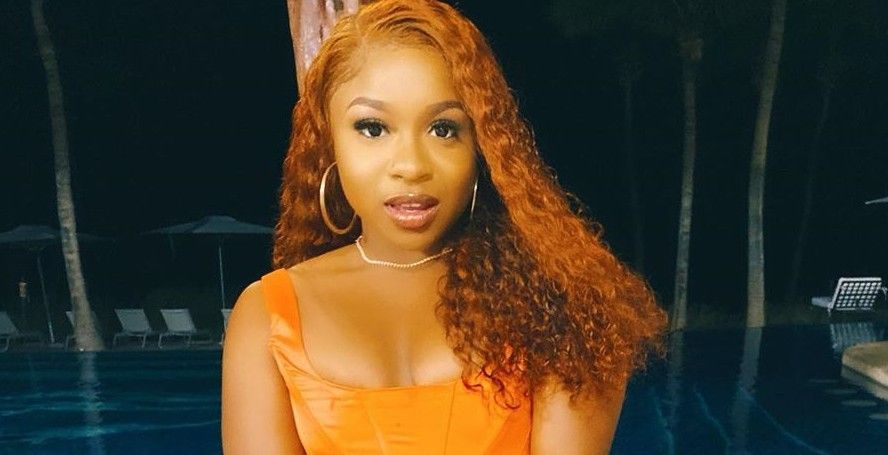 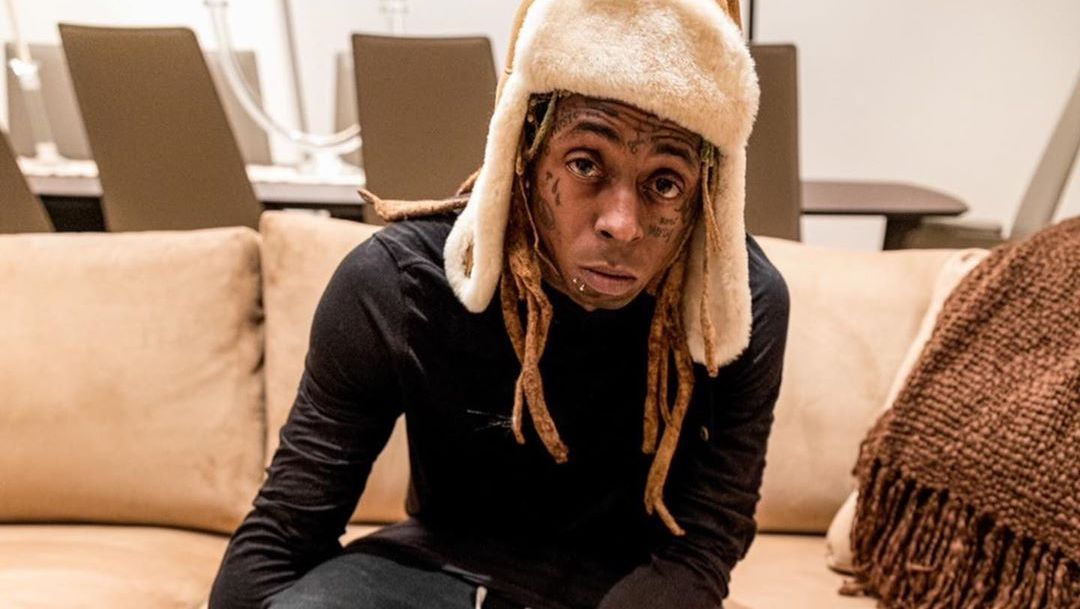 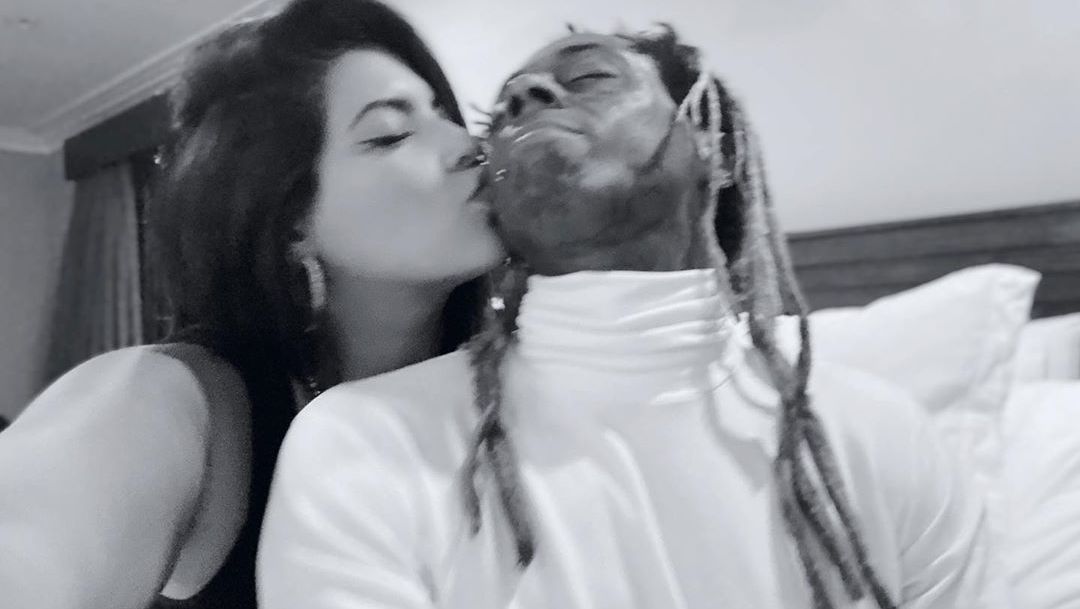 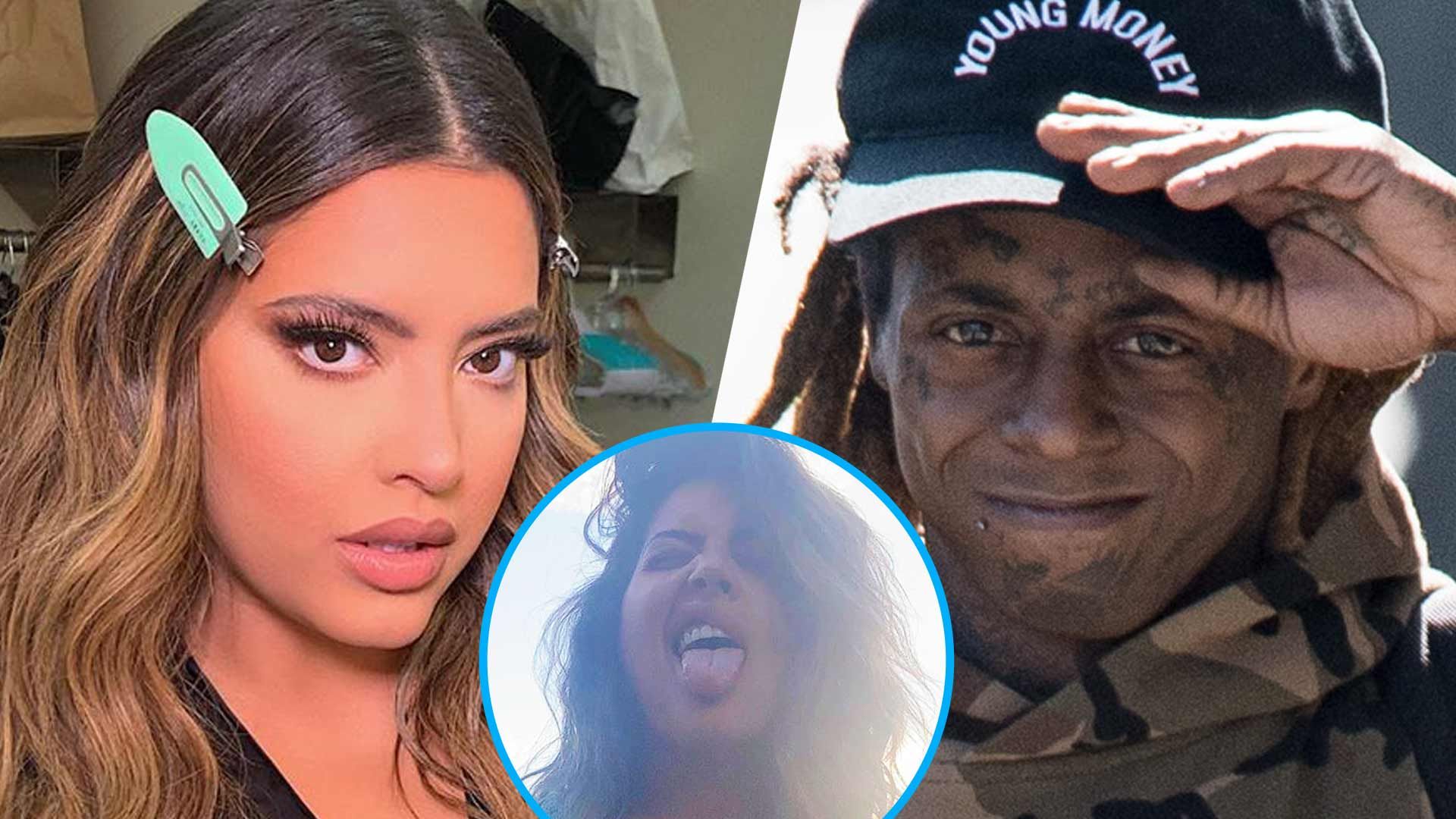