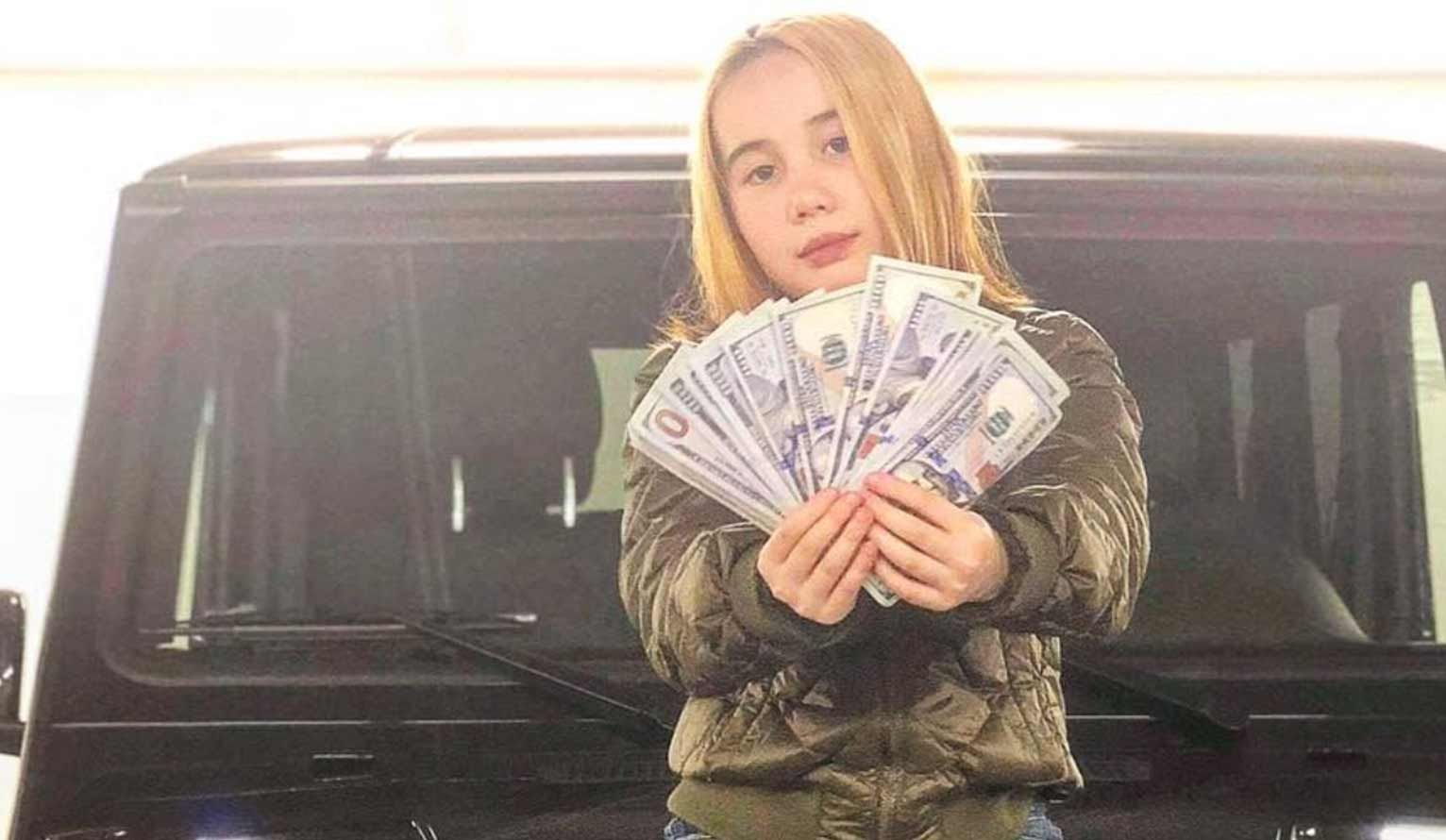 Real life caught up to the Internet's latest least favorite person: Lil Tay's momager has been fired from her real job for her daughter's Instagram stunts.

If you're unaware, Lil Tay is a foul-mouthed 9-year-old rapper who quickly rose to social media prominence. After linking up with like-minded personalities like Woah Vicky and uploading videos showing her throwing money, swearing and making wild claims about her wealth, Tay racked up more than 1.6 million Instagram followers in a matter of months.

Up until recently, it had been a mystery who the minor's parents were and if anyone was in charge of this kid. Turns out she DOES have a mother/manager named Angela Tian and she has been fired from her real job over her parenting choices.

“When we found out about this activity last week we had to dismiss her ... There is no place for this sort of activity in our industry. Angela has only been a realtor with our brokerage firm for only six months,” former boss Jim Lew told the outlet.