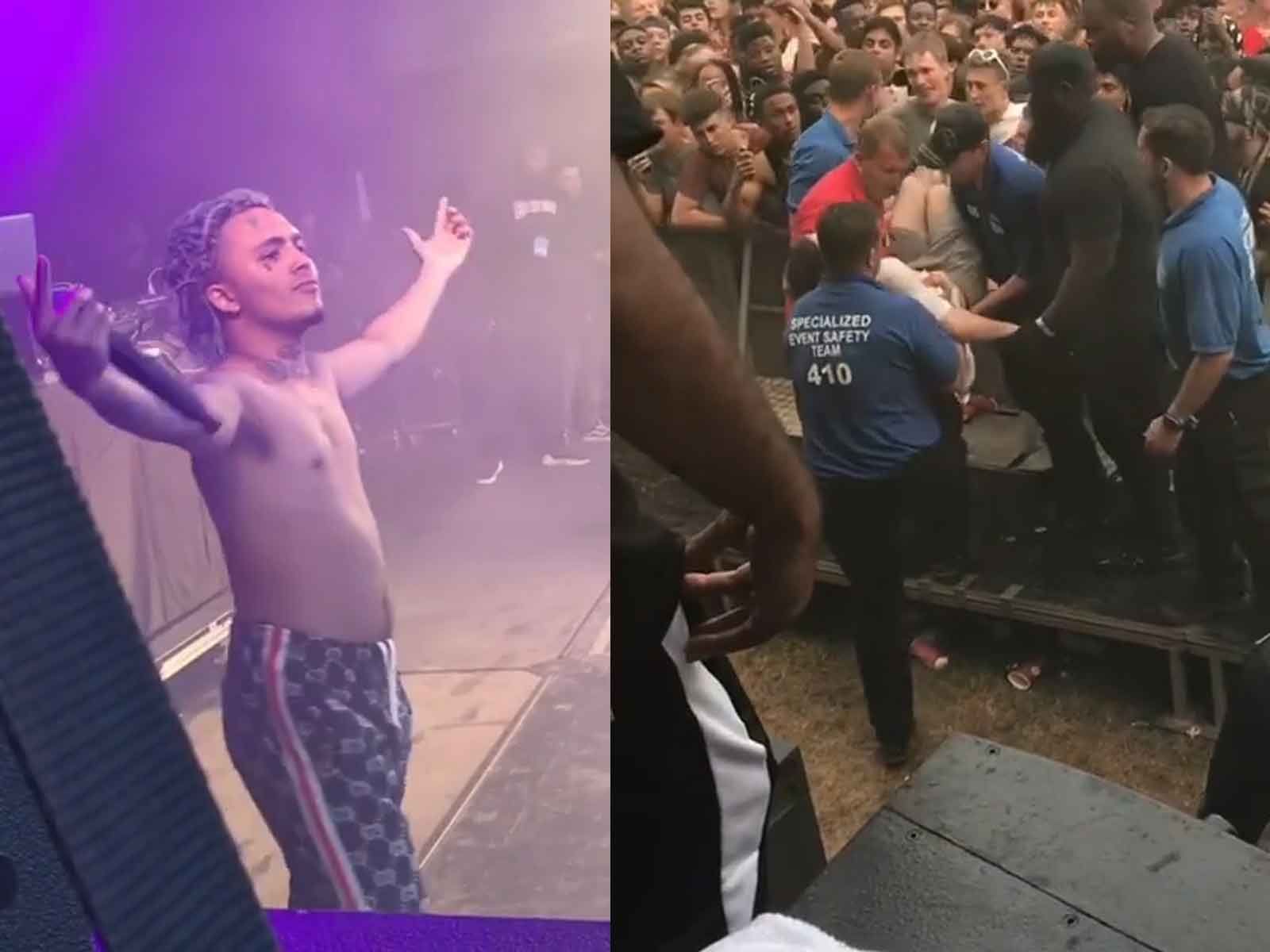 This is a PSA from Lil Pump: If you take drugs at one of his shows, please drink water.

The "Gucci Gang" star was performing Sunday at the 2018 Wireless Festival in London when he shut down the music to alert the on-site paramedics that someone in the audience was suffering from what appeared to be a seizure.

A man's lifeless body was seen passed from the back of the crowd and was eventually intercepted by security who rushed him off to the side. Pump followed to survey the situation.

The hip-hop artist came back on the microphone shortly after, and said he was told the guy is going to be "good." However, he then announced that if "anyone takes any type of drugs or anything, please drink water."

The 17-year-old then had security start passing out water to the massive crowd. The exact status of the fan with the medical emergency is unclear. 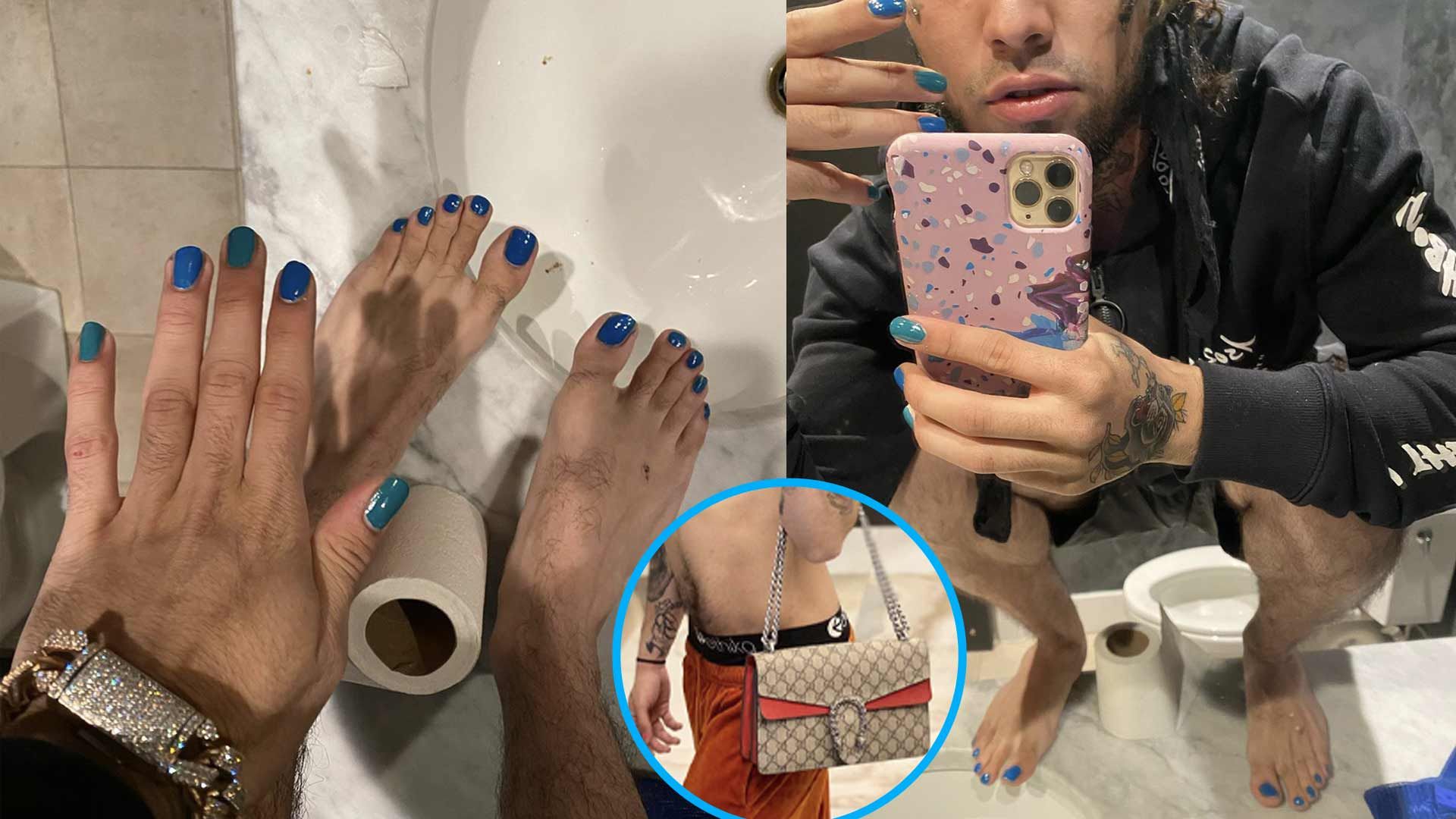 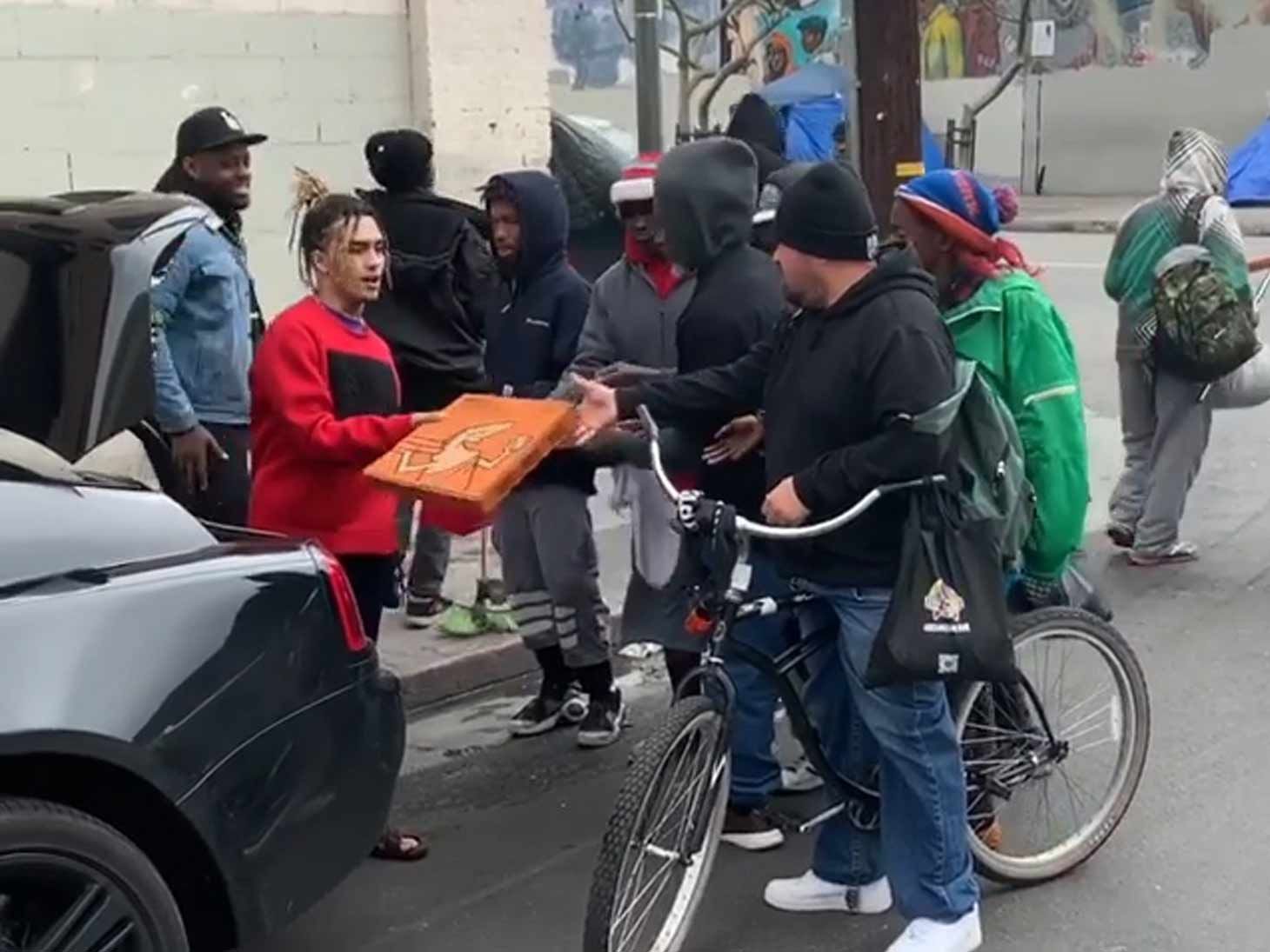 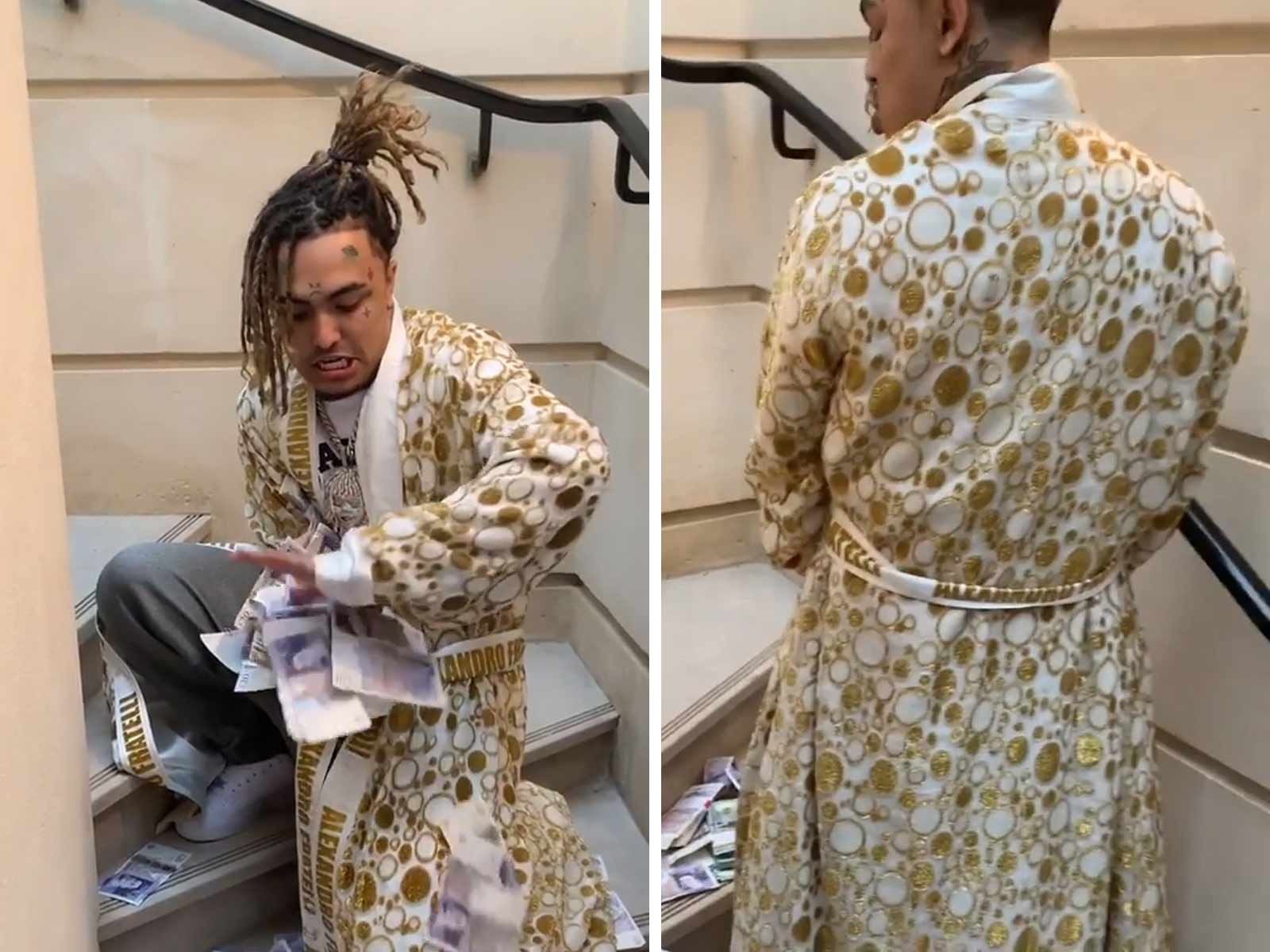 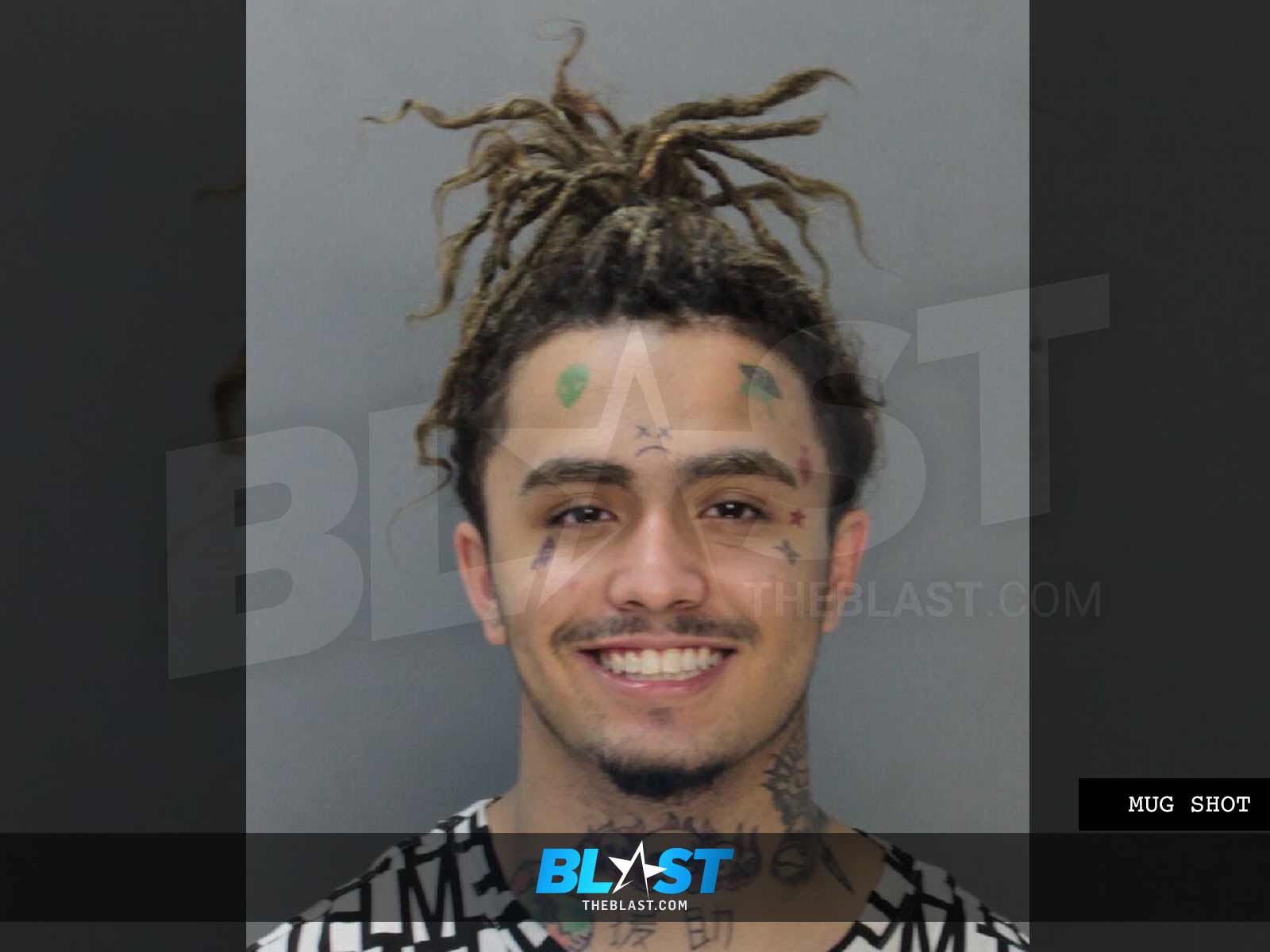 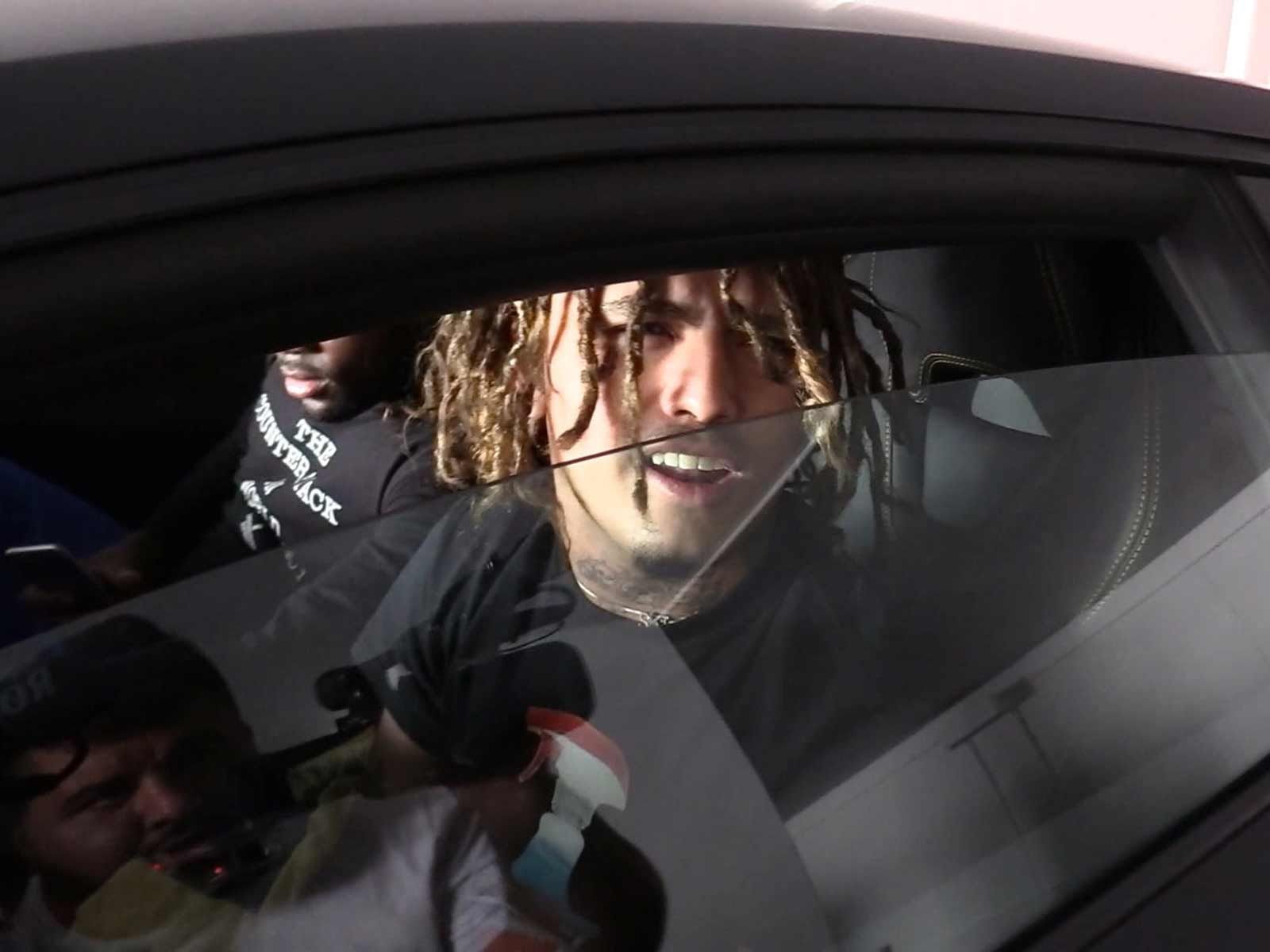 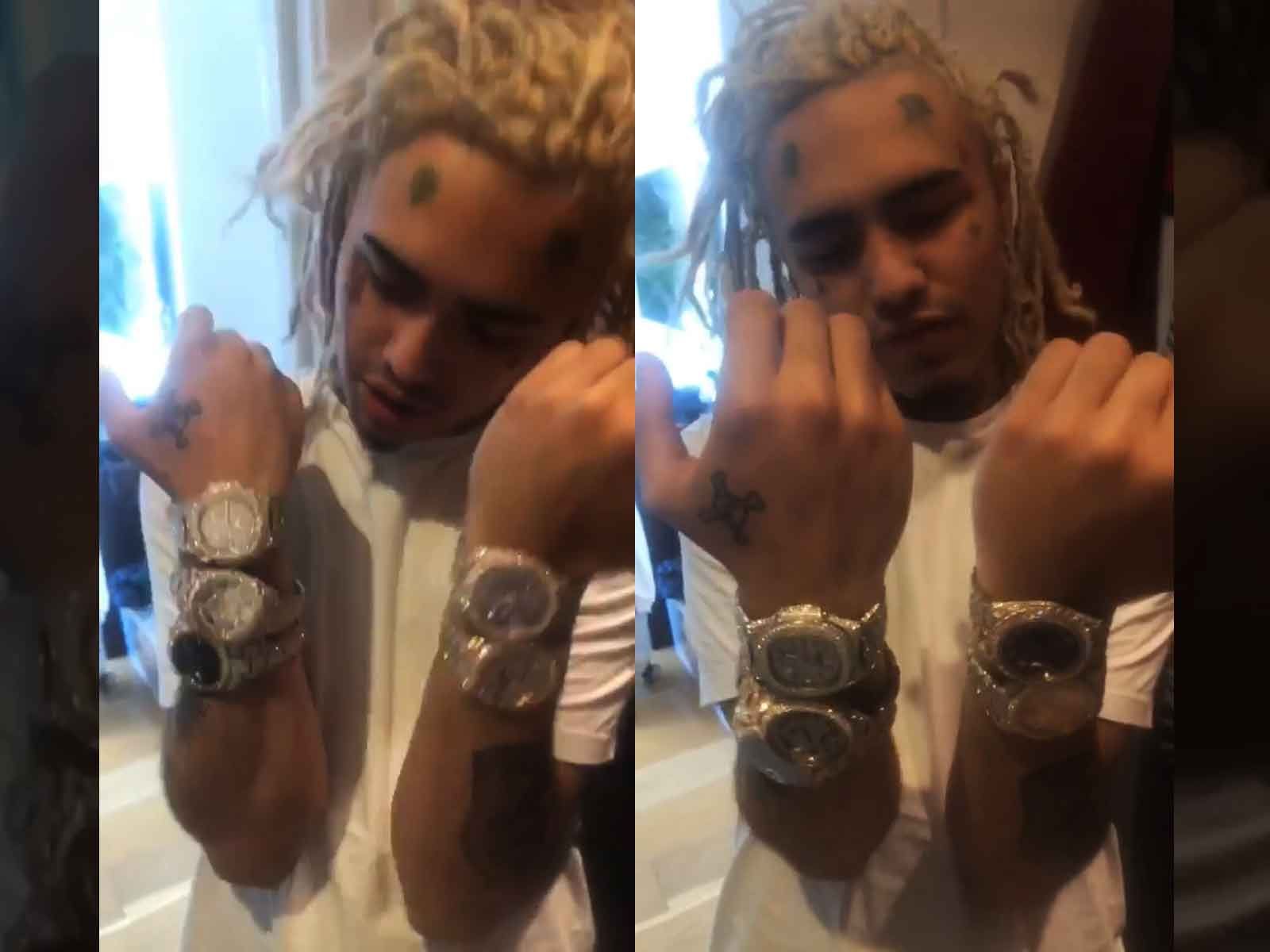