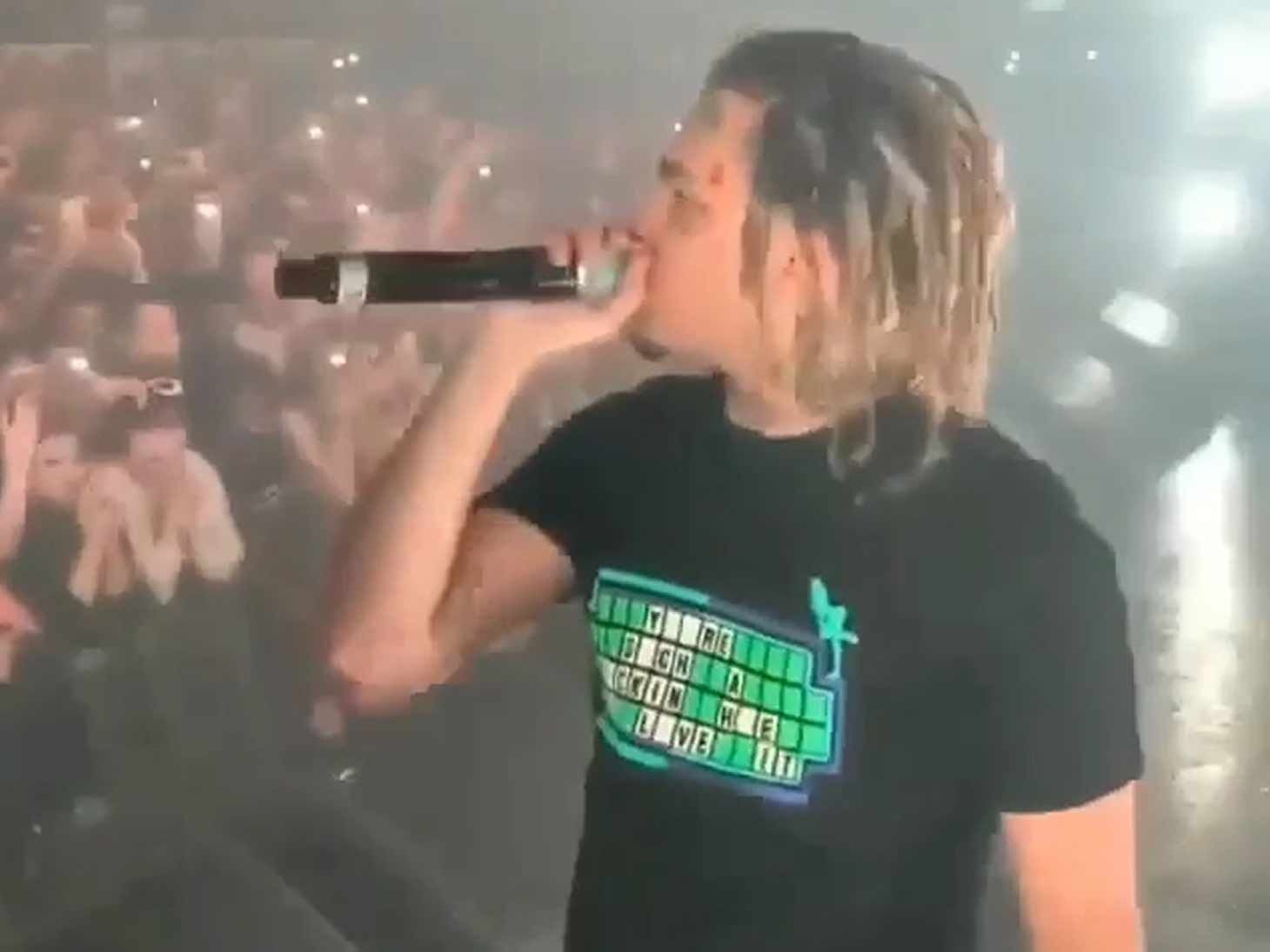 Lil Pump is one of the first artists to publicly rally for Tekashi's release, and led a crowd of fans to chant for the rainbow-haired rapper.

Pump is touring in the U.K. and was performing at the O2 Academy Bristol on Monday night for his Harverd Dropout Tour, hours after Tekashi was arraigned on 6 charges for allegedly taking part in a criminal enterprise.

The "Gucci Gang" rapper led the crowd in a chant of "Free 6ix9ine" before heading off the stage.

Unfortunately, one of those people chanting in the crowd was NOT the judge in Tekashi's arraignment Monday afternoon, because his bail was denied and he was taken into custody. 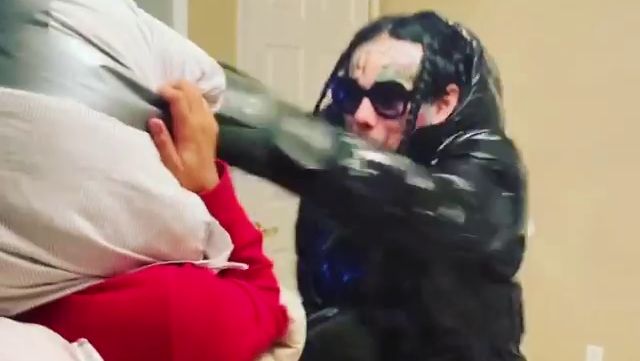 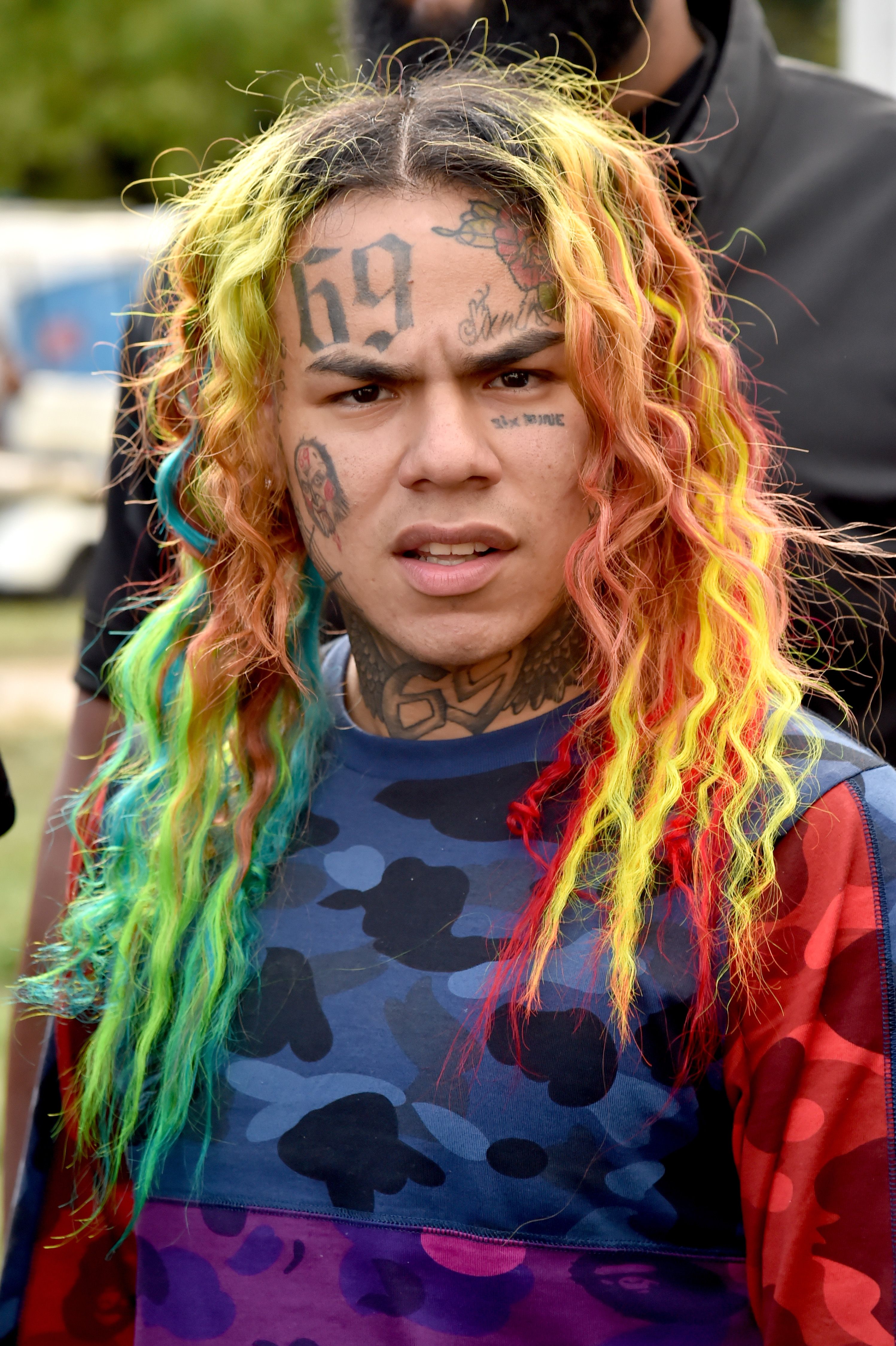 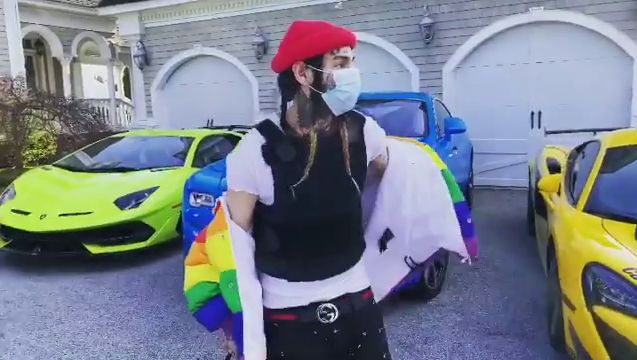