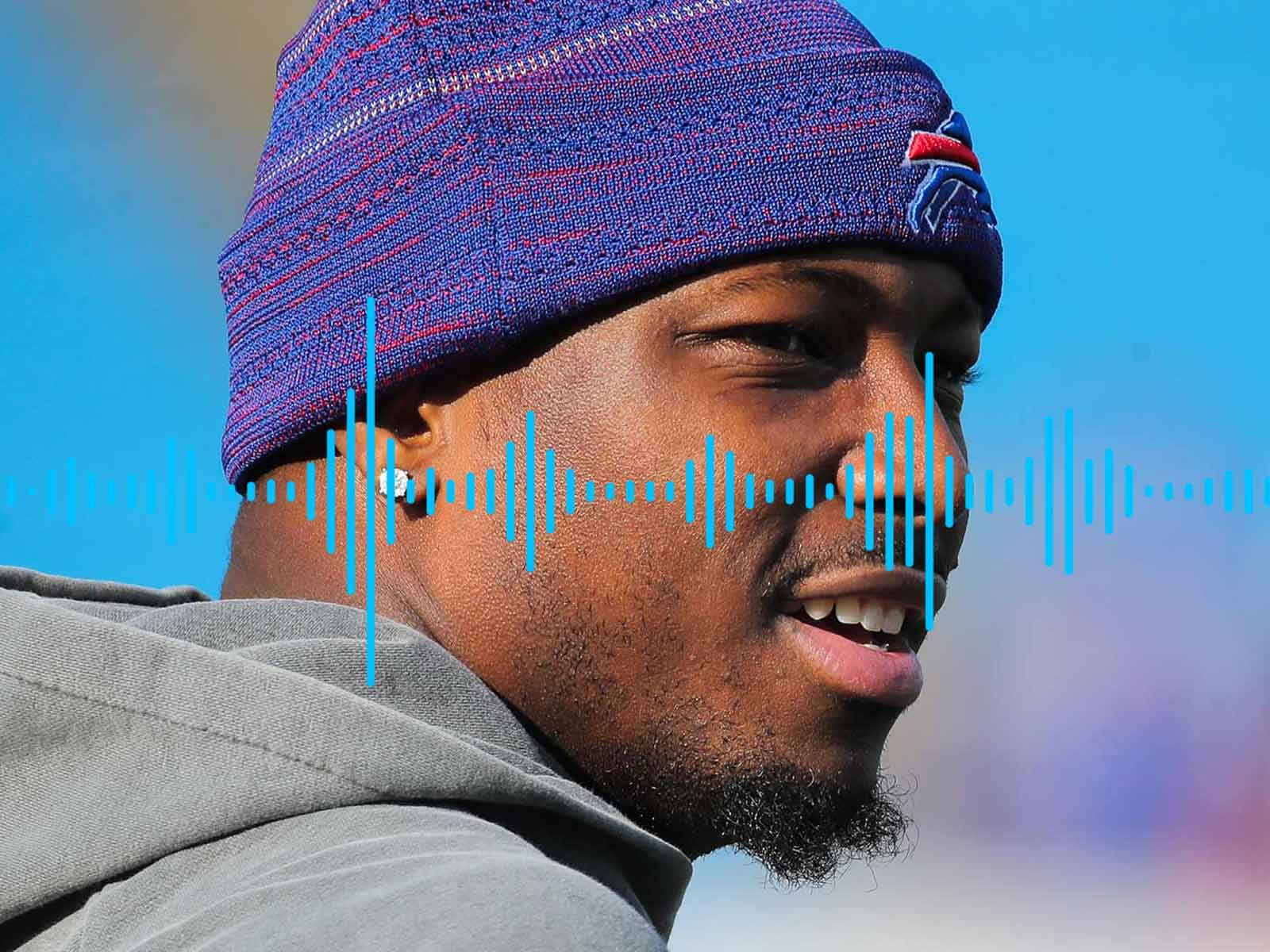 LeSean McCoy kept his calm after an argument with his girlfriend that ended with cops being called, and during the 911 call was very clear that he was an NFL player and trying to stay away from drama.

According to a 911 call the Buffalo Bills running back placed on July 3, 2017 to the Milton PD in Georgia, McCoy told officials his ex-girlfriend wouldn't leave his house, and was trying to steal stuff out of the home.

He explains that he dated the woman, Delicia Cordon, for 5-6 months but "let her go 2 weeks ago." He tells the dispatcher that she's trying to "pick a fight," but stresses that he is not looking for any sort of confrontation.

McCoy even says he is calling the police so that everything and everyone is kept safe, adding, "I'm an NFL player, I play for the Buffallo Bills ... I don't want no drama." He assures the dispatcher he did not get physical with Cordon.

As we reported, McCoy told police he was worried his ex-girlfriend would make false allegations against him and jeopardize his NFL career.

The 911 call by McCoy was part of a long string of incidents involving the ex-couple. Cordon has also accused McCoy of being behind the home invasion that left her beaten and bloody. 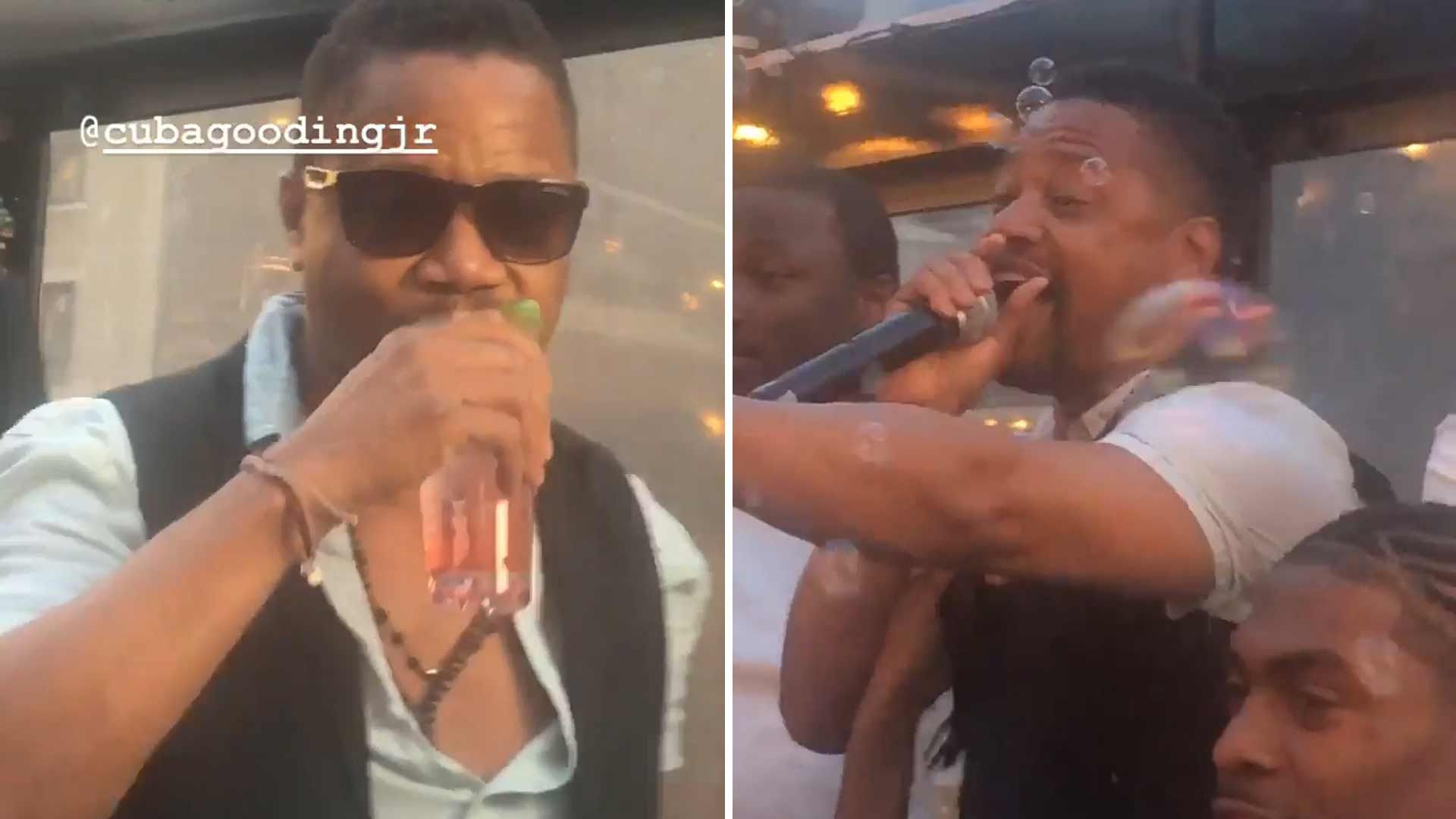 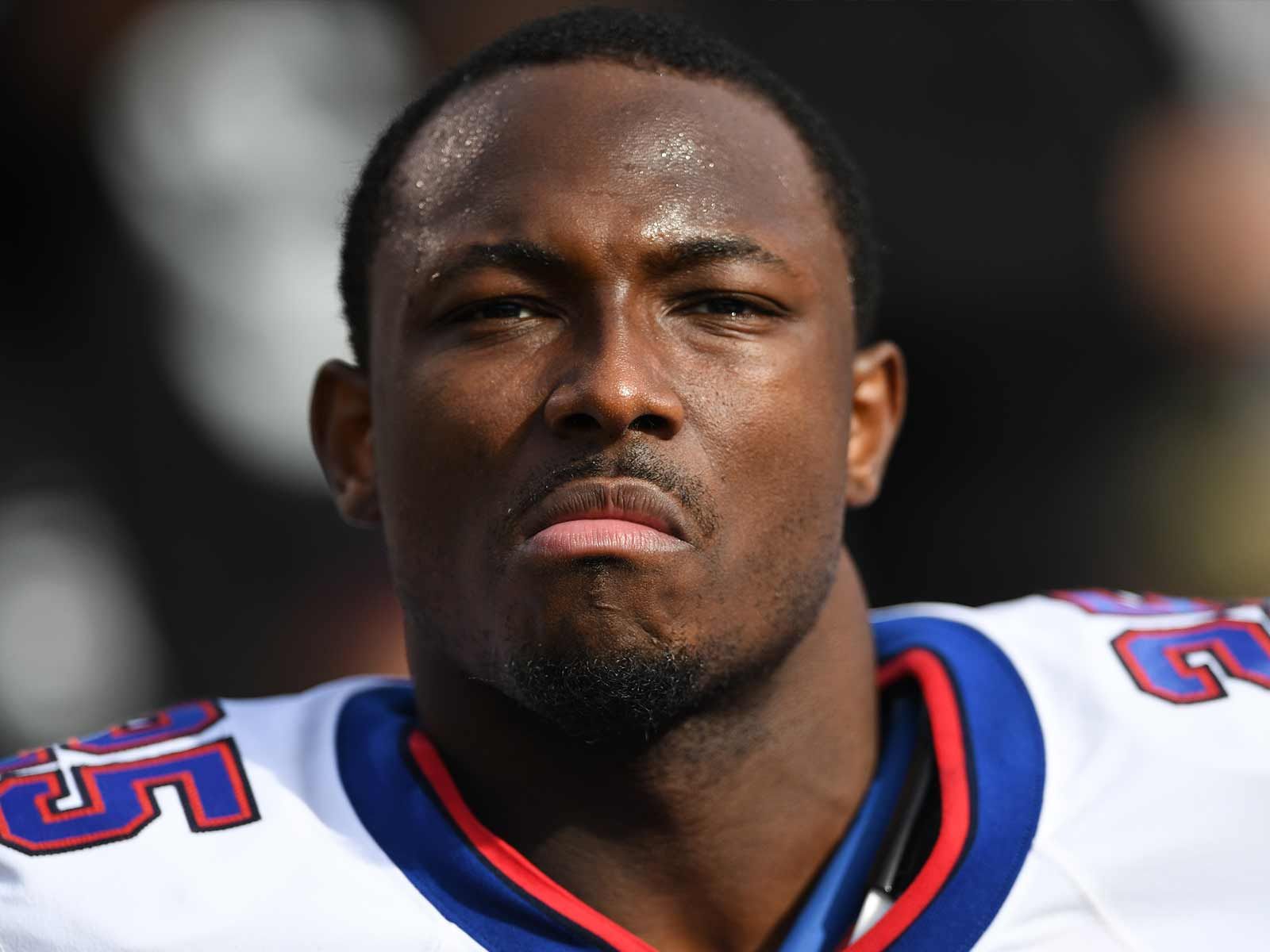 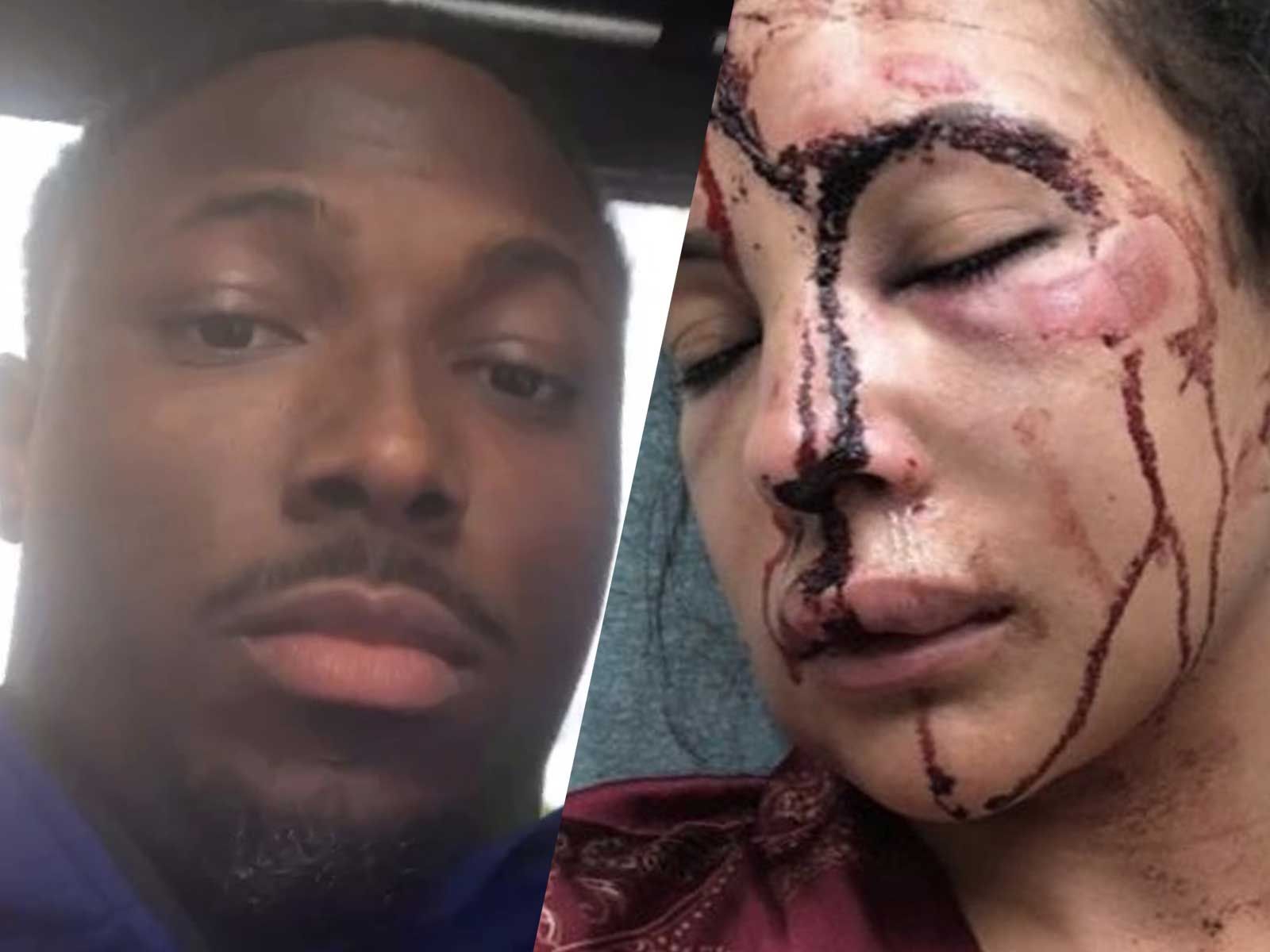 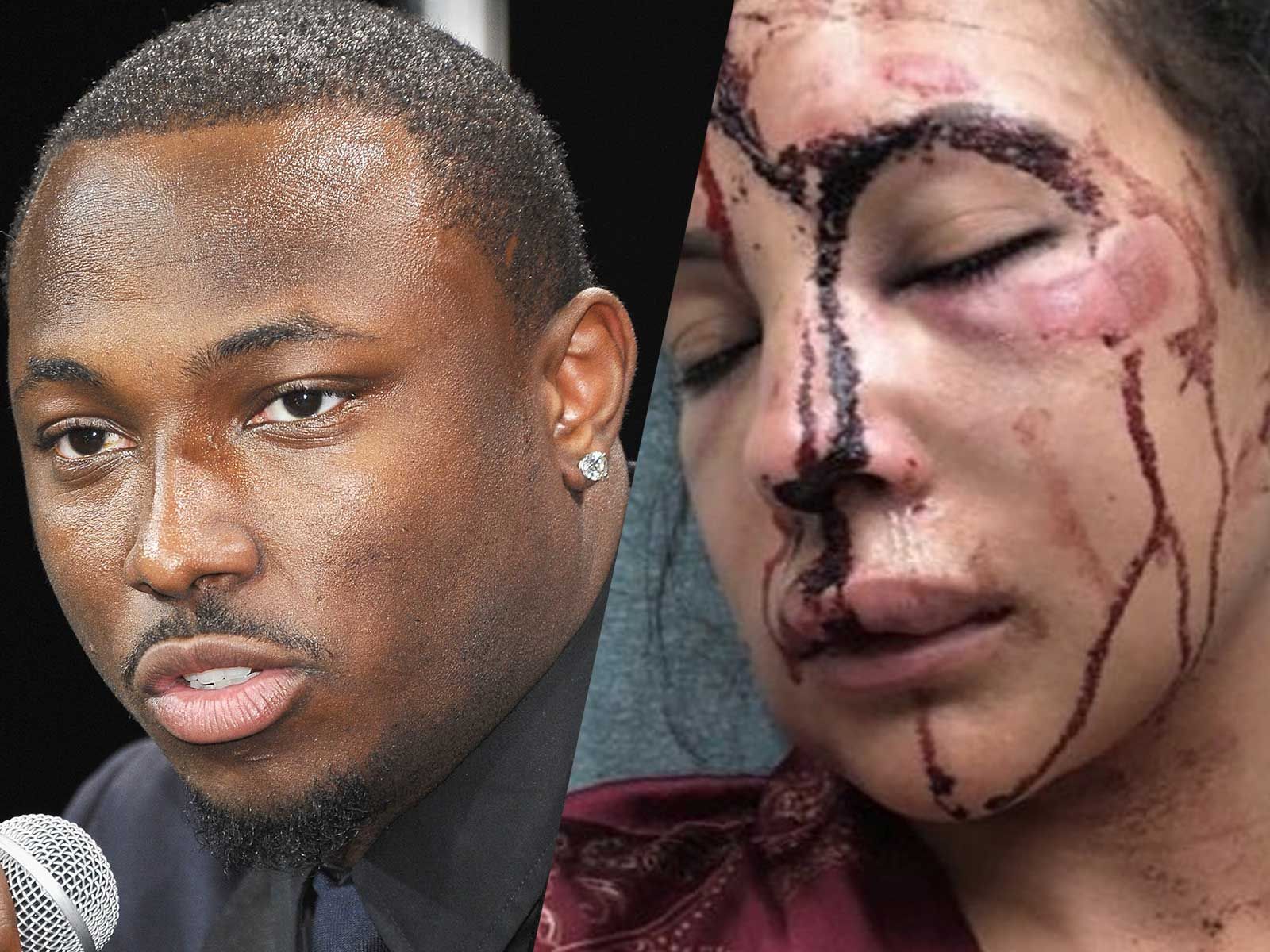 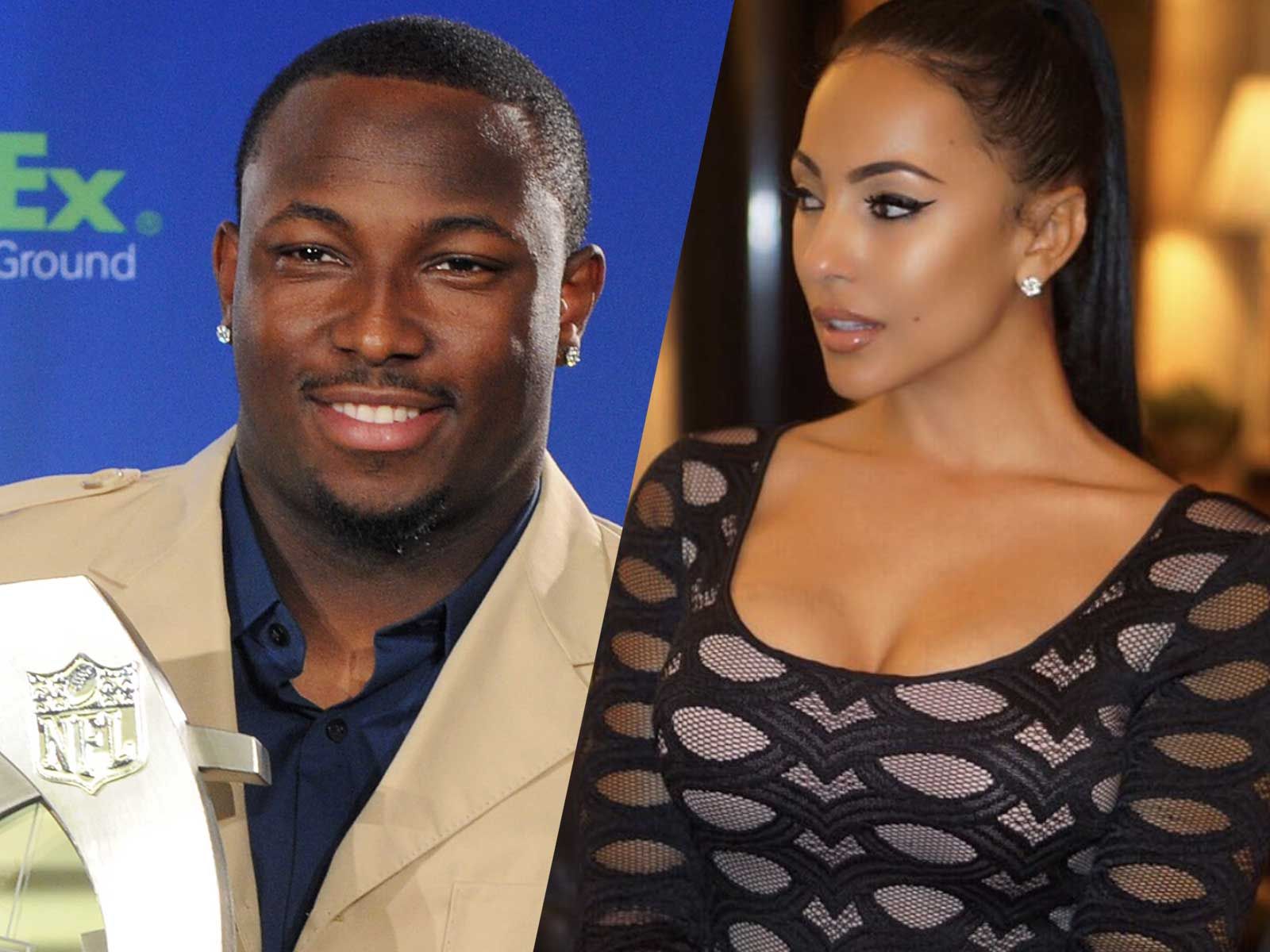 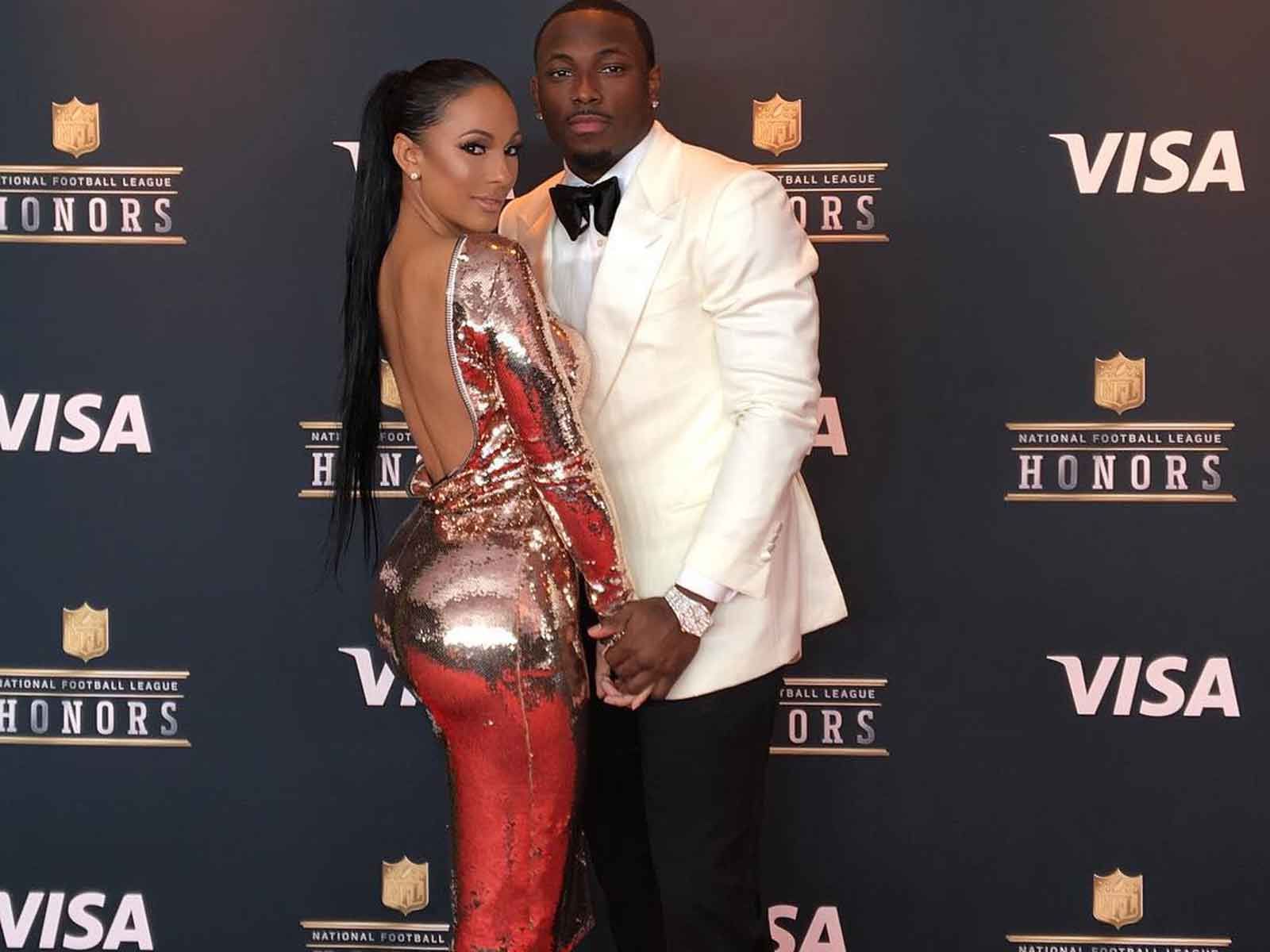