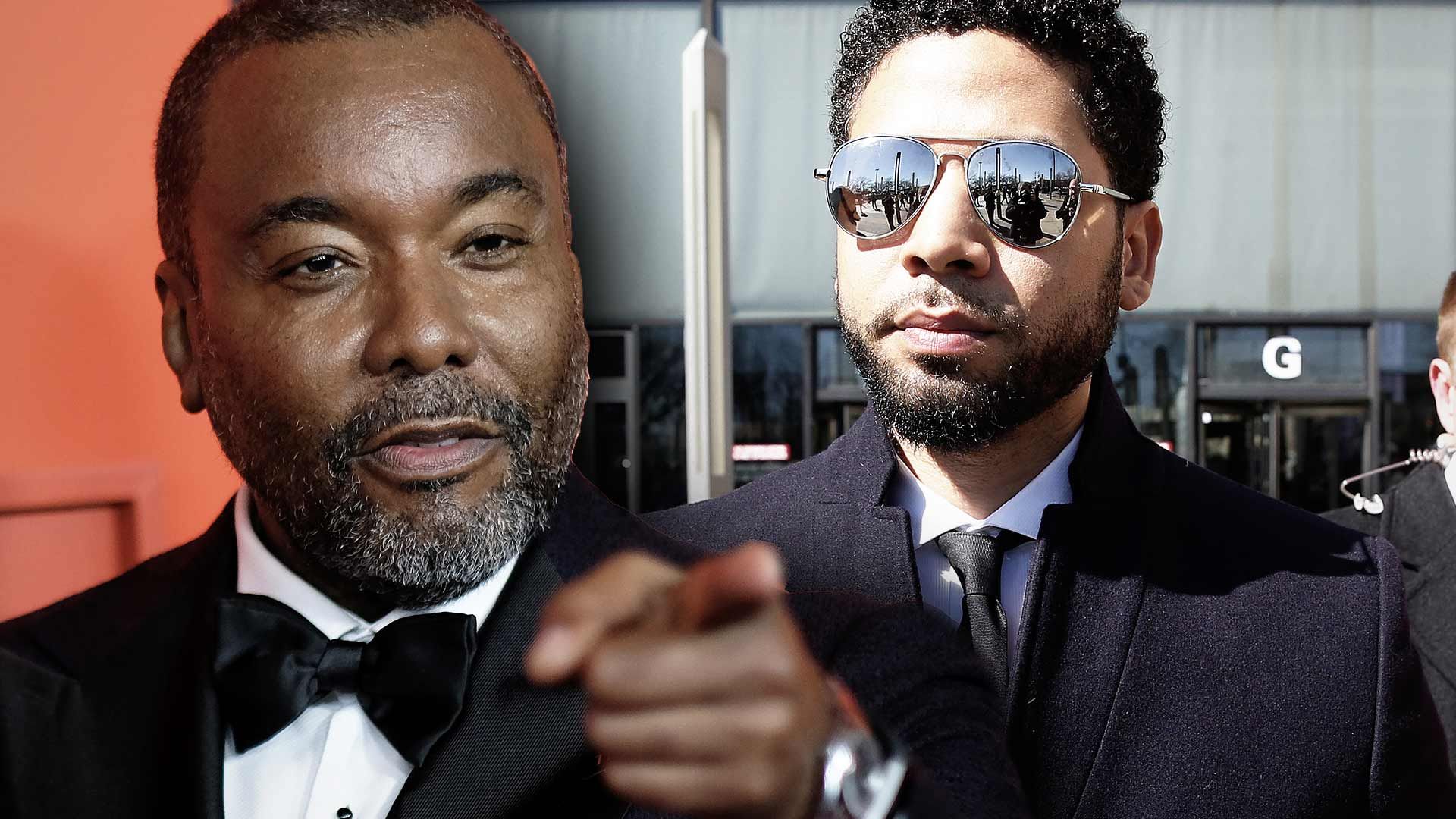 "Empire" co-creator Lee Daniels has put the nail in the coffin of Jussie Smollett's run on the show.

After Variety posted a story saying the writer's room of the show was preparing for the embattled star's return for the second half of the final season, Daniels emphatically shot the reporting down.

"This is not factual," Daniels tweeted. "Jussie will NOT be returning to Empire."

Smollett's status on the show had been up in the air ever since he was accused of faking an attack on himself earlier this year. He was charged over the incident but the charges were ultimately dropped.

The network had previously announced that "there are no plans for the character of Jamal to return to ‘Empire.'"

Smollett's rep said in April, "We’ve been told Jussie will not be on ‘Empire’ in the beginning of the season but he appreciates they have extended his contract to keep Jamal’s future open."