LeBron James is showing just how dedicated he is to his new I Promise public school in Ohio even though he's now across the country getting ready to begin a new dynasty with a new team.

The Los Angeles Laker recently filed documents to coin two new mantras at the school, "Habits of Promise" and "I Promise Circles." It's unclear how James is planning on implementing the positive messages, but both are listed as services for "Educating at elementary and middle schools," mainly in the areas of "vocational instruction, mentoring, tutoring, classes, seminars and workshops for individuals with varying learning styles using advanced learning technologies and teaching methods."

James had previously mentioned the schools would feature "support circles" for the children to keep them focused, so it's possible that the name for the practice will become "I Promise Circles."

The NBA star opened the $8 million school in his hometown of Akron, Ohio back in July, and enlisted 240 third- and fourth-graders as the first class. Along with education and extracurricular activities, the children will be provided with free meals, bicycles and college tuition. 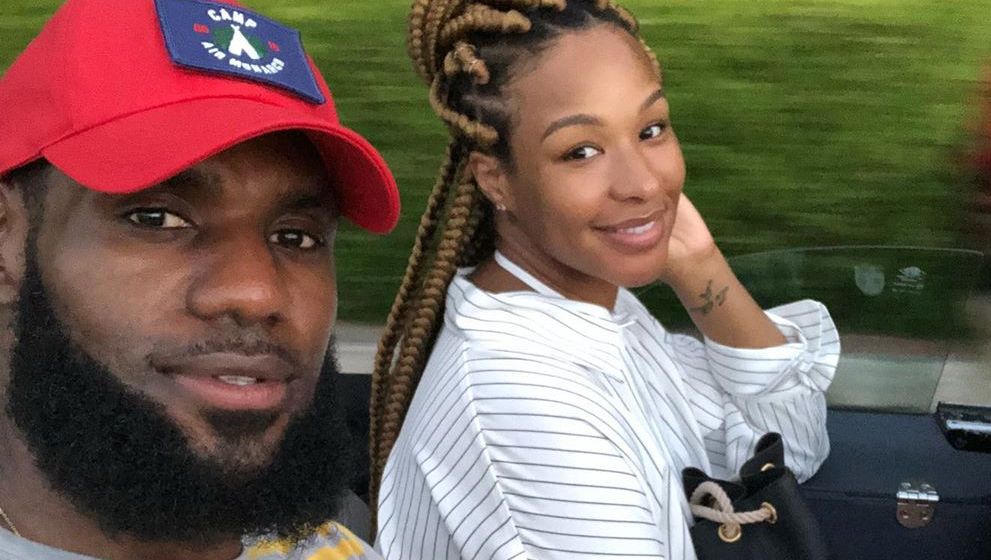 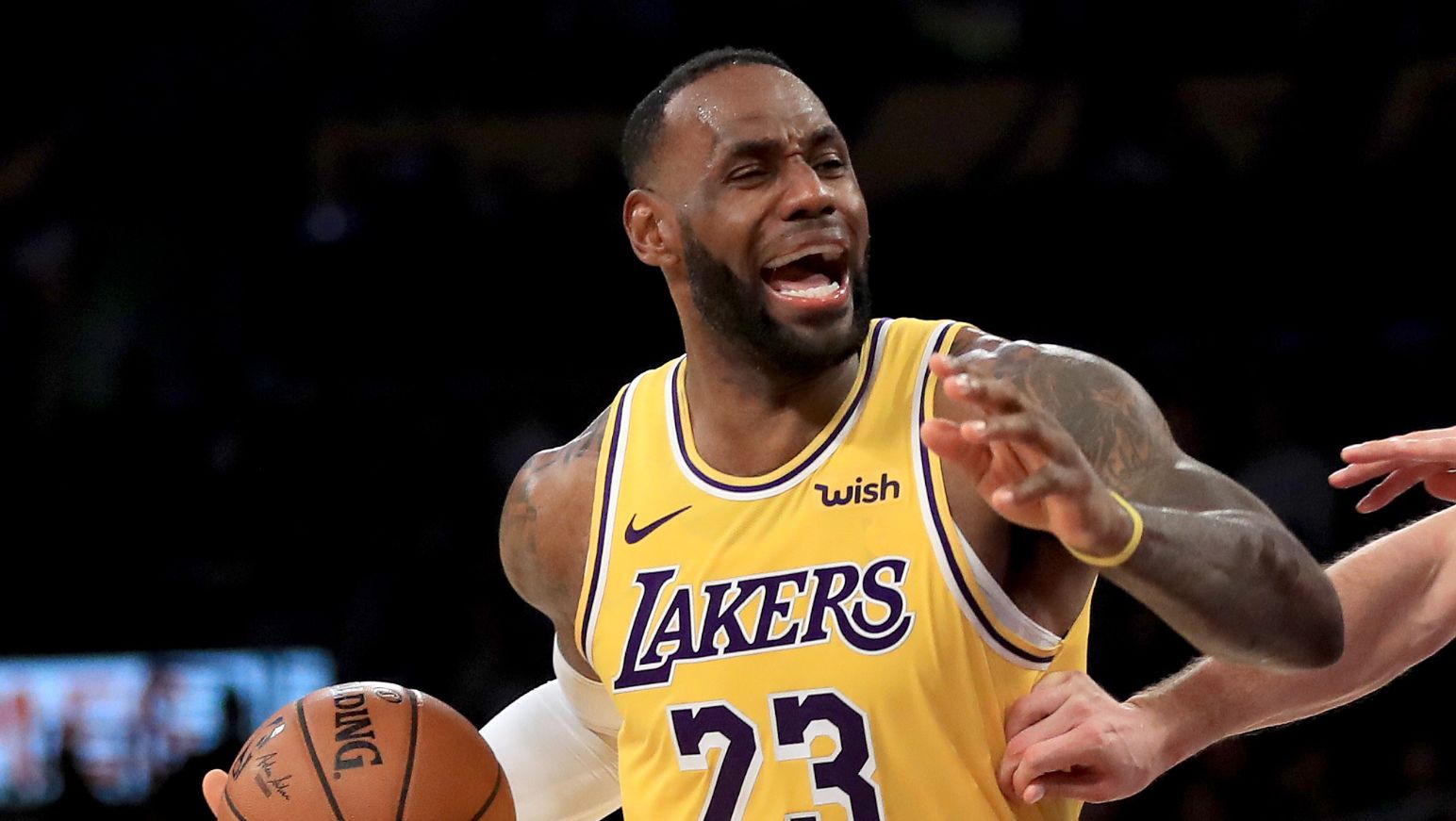 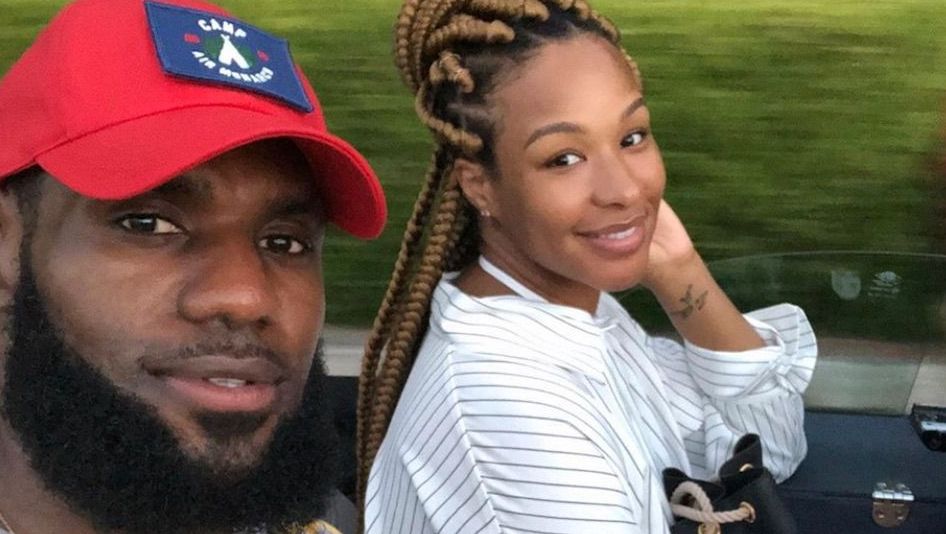 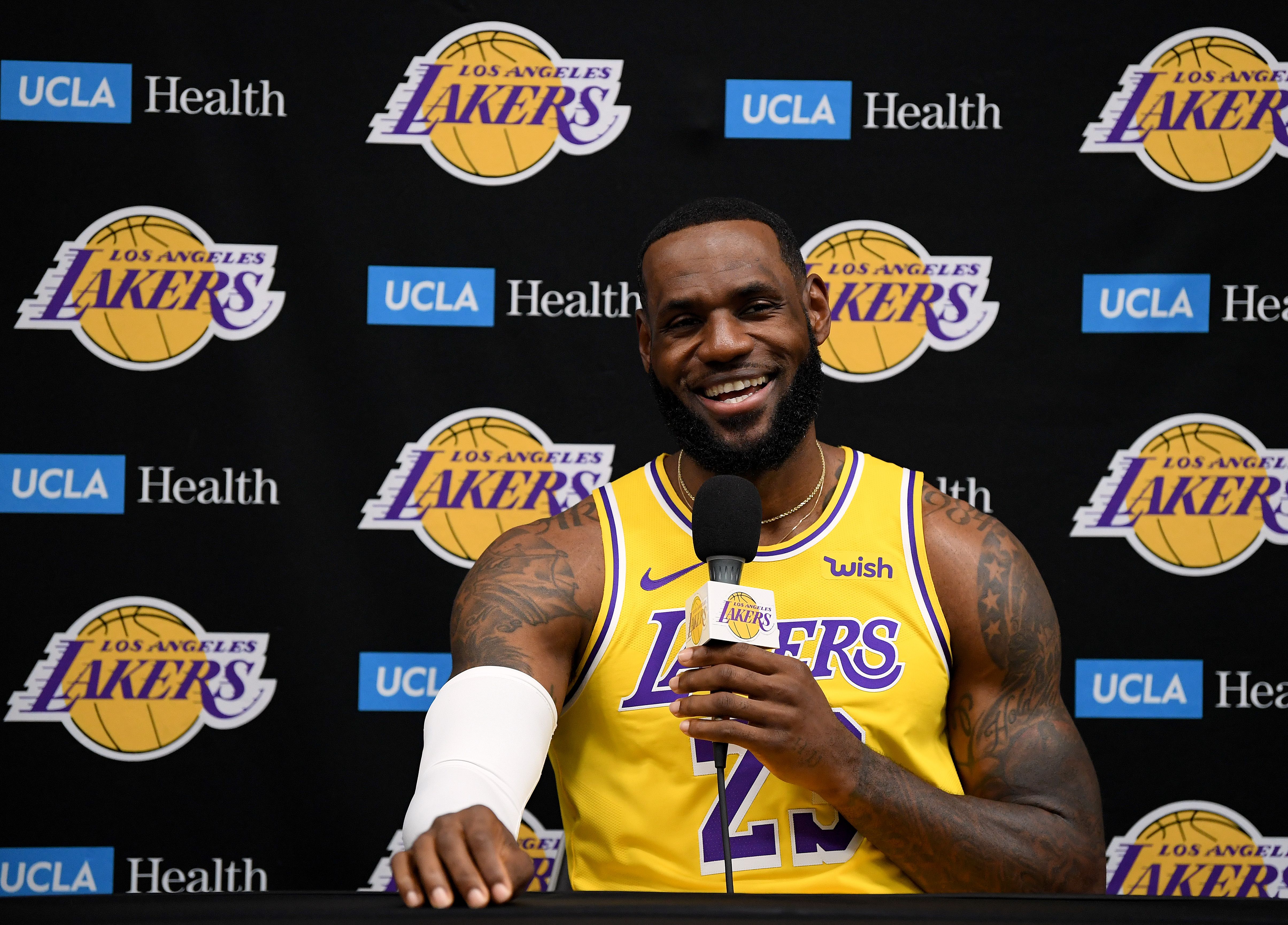 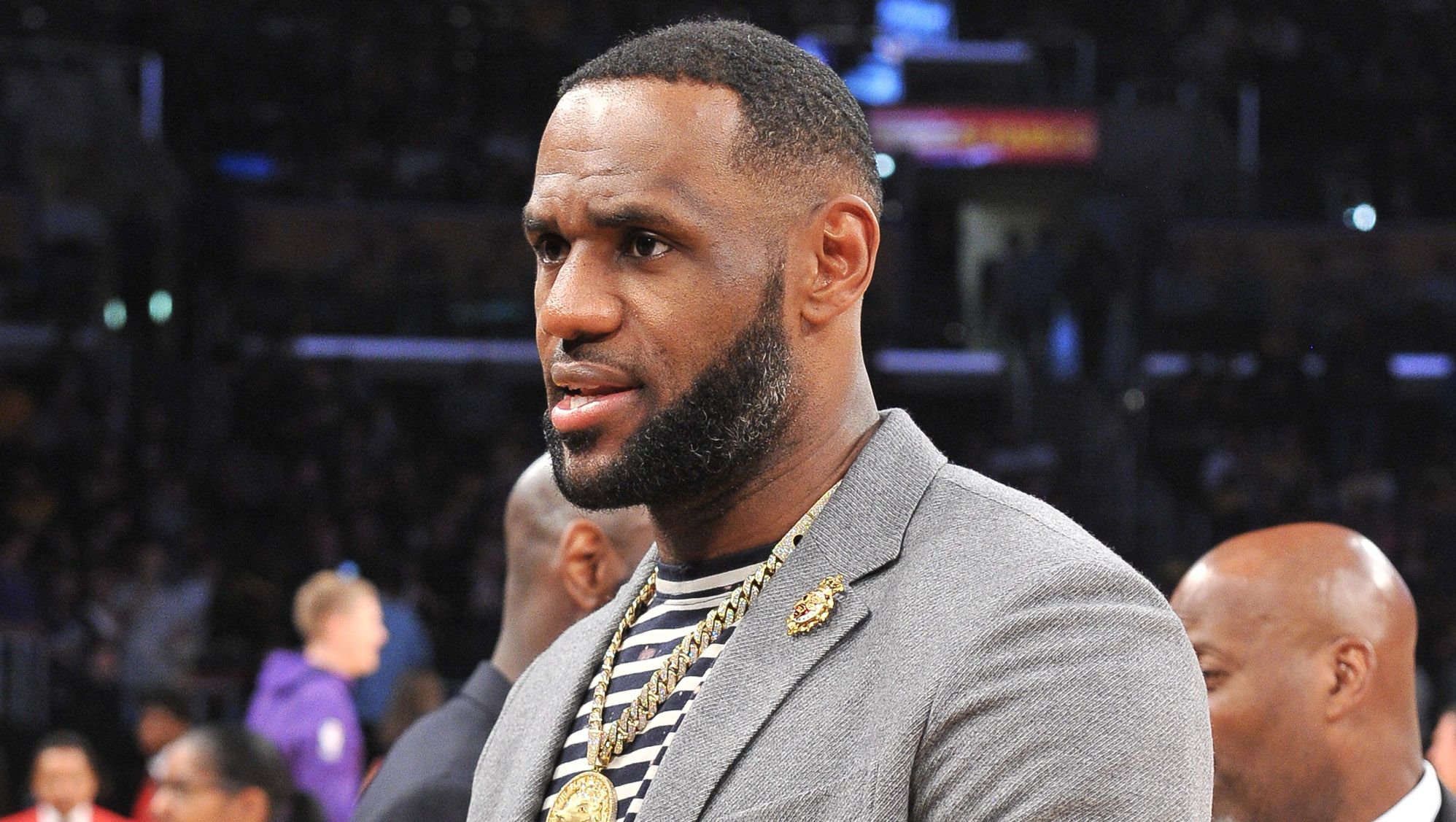 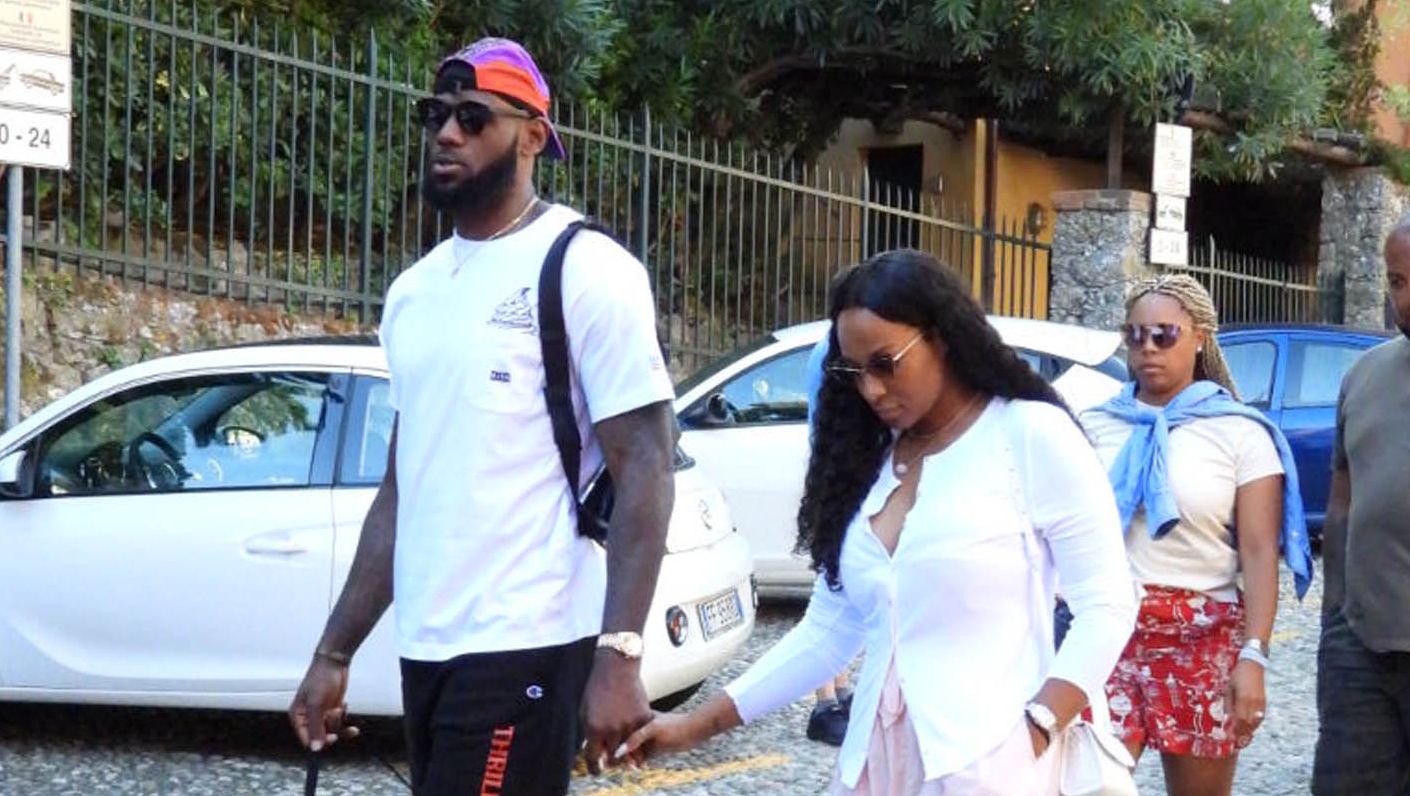 LeBron James Gets Romantic With Wife Savannah During Italian Vacation